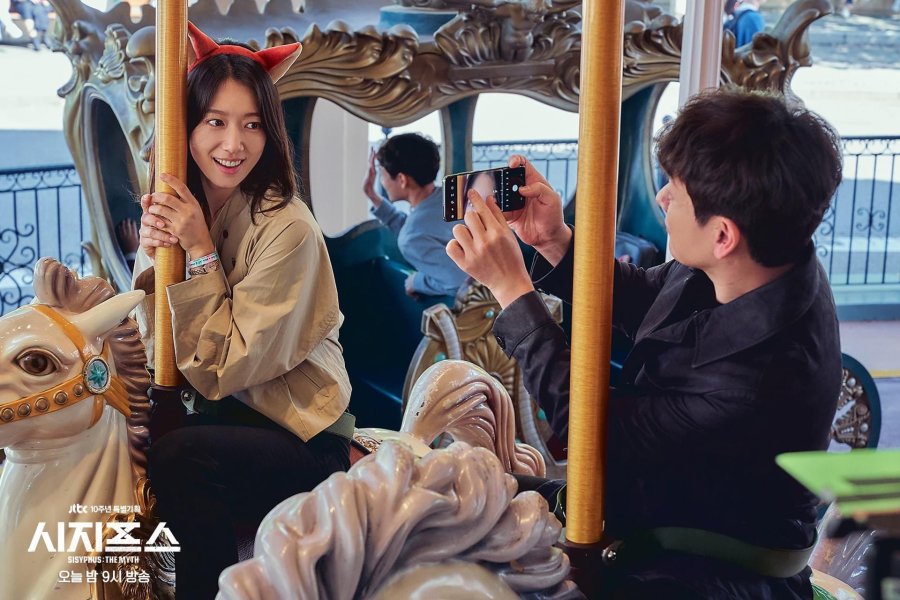 Sisyphus: The Myth Episode 14 Release Date is sooner than you expected. The drama is actually on the verge of its competition. This leaves us wondering when we will get to see the handsome pair again onscreen. Not to mention the pairing of Park Shin Hye, along with Jo Seung Woo is wooing the fans over and over again. Starting from the beach kiss to the little playing around in the last episode, we are totally liking the chemistry between the two.

The young actors are showing such a versatile performance which makes us go wonders about it. The diversity of action, along with the action that Shin Hye is showing, proves the worth of her being in a show. The Heirs actress starring Lee Min Ho grabbed her attention from the drama. But continued proving her worth all this while all by herself. Be it Pinnochio, Doctors, or the Memories of the Alhambra, her mere presence is making the shows popular and famous. Alongside Jo Seung Woo, whose charismatic appearance and talented acting are a major key feature in making the dramas worth watching. Be it Life to Stranger 2 Seung Woo is making is worth proved in the industry. 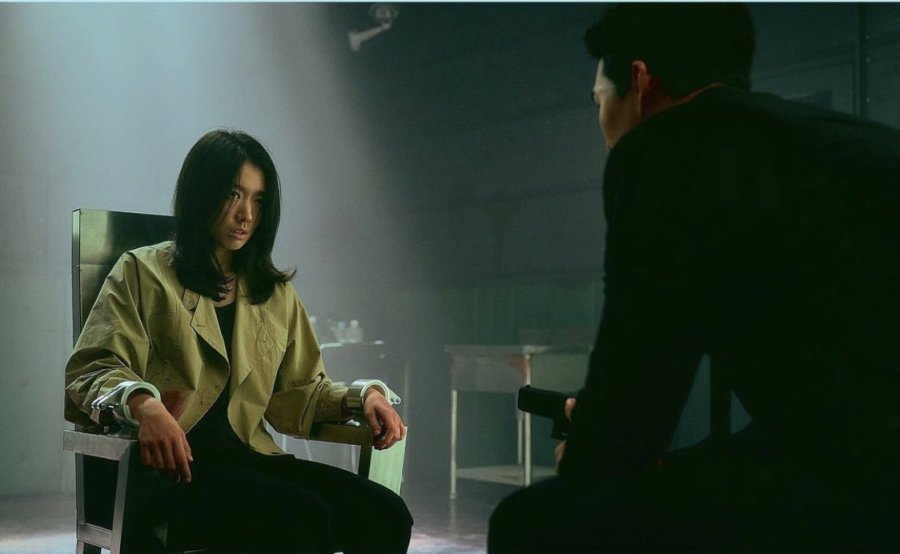 A Still from K-Drama Sisyphus: The Myth

Sisyphus: The Myth is labeled as JTBC’s 10th-anniversary special drama. The drama starring Park Shin Hye and Jo Seung Woo is utterly famous and popular. The K-Drama fans all over the world eagerly wait for the next episodes to release. The handsome paring is one of the reasons for the popularity along with the graphics and presentation. Sisyphus: The Myth is also known as Sisyphus, and it premiered first on 17th February 2021. The drama is also being broadcasted internally via Netflix. The mains characters of the drama are Han Tae-Sul and Kang Seo-Hae. Kang Seo Hae is apparently a survivor from a future dystopian world and came in the past as a savior. She comes to save Han Tae Sul through time travel.

Han Tae Sul is a genius engineer, and the future situations seem disrupted. When got an opportunity to save the world by saving Han Tae Sul, Kang Seo Hae readily volunteers herself. He has learned a lot of survival skills from living amongst gangsters and warlords. She uses her knowledge to save the world. Han Tae Sul, on the other hand, has the highest level of coding skills and is a hero in Korea. But he wants to avenge his brother’s death and wants to go deep into the root cause. The journey of how they deal with the villains and accomplish their goals is the overall story of the drama.

Sisyphus: The Myth Episode 14 will release on 1st April 2021. It is the second last airing week for the show and will soon go off the air. Until now, 12 episodes have been released so far, the 13th and 14th episodes will release simultaneously. The 13th episode will air on 31st March 2021 and soon after will be followed by the 14th episode on 1st April 2021. The last two episodes of the drama that is the 15th episode and the 16th Episode, will air in the next week. 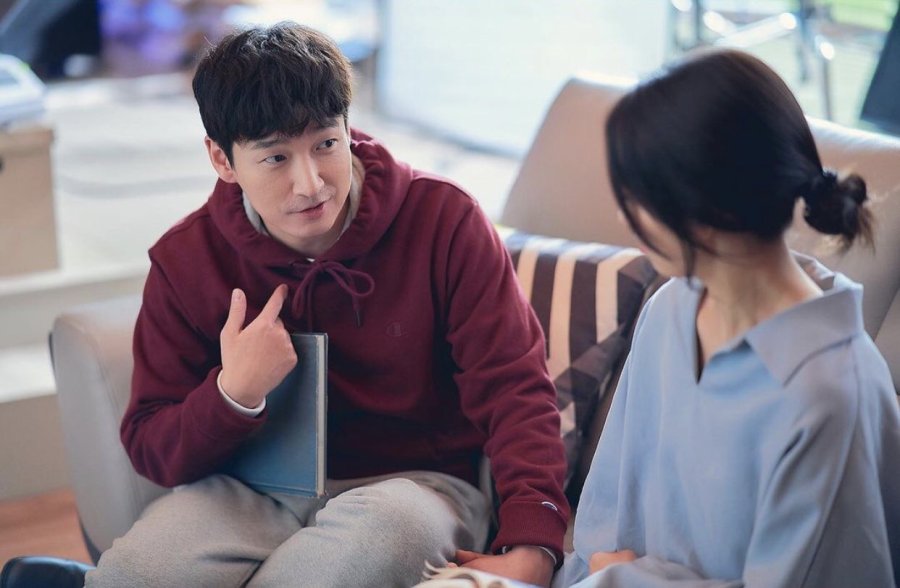 The second last episode will air on 7th April 2021, and the last episode on 8th April 2021. Until now, the first four episodes have got the highest ratings, with the 2nd episode topping the ratings until now. No doubt, the popularity of Shin Hye yet again brings in a lot of attention for the drama. We always look forward to seeing her in the next projects since she does something new all the time. Which ultimately keeps the viewers on their toes for her next projects.

Where To Watch Sisyphus: The Myth Episode 14

Sisyphus: The Myth can be watched anytime, anywhere on the international platform Netflix. It is easily available on the broadcasting network along with subtitles. It is also available on the original network JTBC and airs every Wednesday and Thursday. The duration of each episode is approx 1hr 10mins, and the genres include mystery, drama, action, thriller, romance, and fantasy.

Also Read: What To Expect From Sisyphus: The Myth Episode 13?