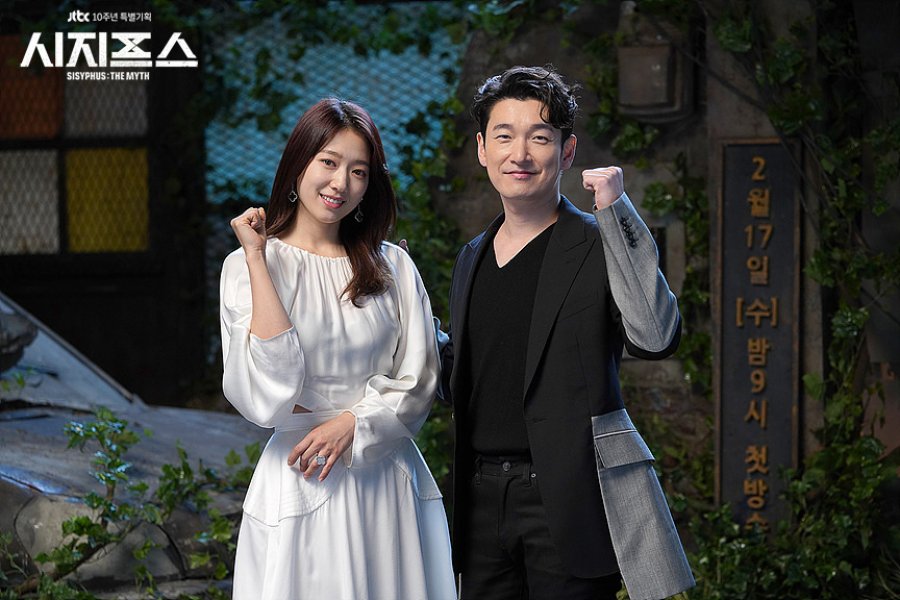 Sisyphus: The Myth Episode 13 is soon going to release soon on Netflix and the original network JTBC. Sisyphus: The Myth is currently an ongoing South Korean drama. The drama stars Jo Seung Woo and Park Shin Hye in lead roles. It started airing on 17th February 2021 and airs every Wednesday Thursday at 21:00 KST. Sisyphus: The Myth is JTBC’S 10th-anniversary special drama and is internationally broadcasted on Netflix. The story revolves around two main characters Han Tae Sul and Kang Seo Hae. Han Tae-Sul is a genius engineer who can make a time machine and tries to unveil the mysteries surrounding him. He tries to find out the real reason behind his older brother’s death with the indulgence of Park Shin Hye, who travels back in time o help him save the world from the dangers.

The production of the drama started in the early 2020 but was halted for a while due to the ongoing pandemic, covid-19. The drama was confirmed in 2019, it took a while to fish it and we see why, since the graphics and presentation of the drama are highly superior. The drama is now nearing its end and will go off air on 8th April 2021. To date, 12 episodes have been released so far, and it has a total of 16 episodes. 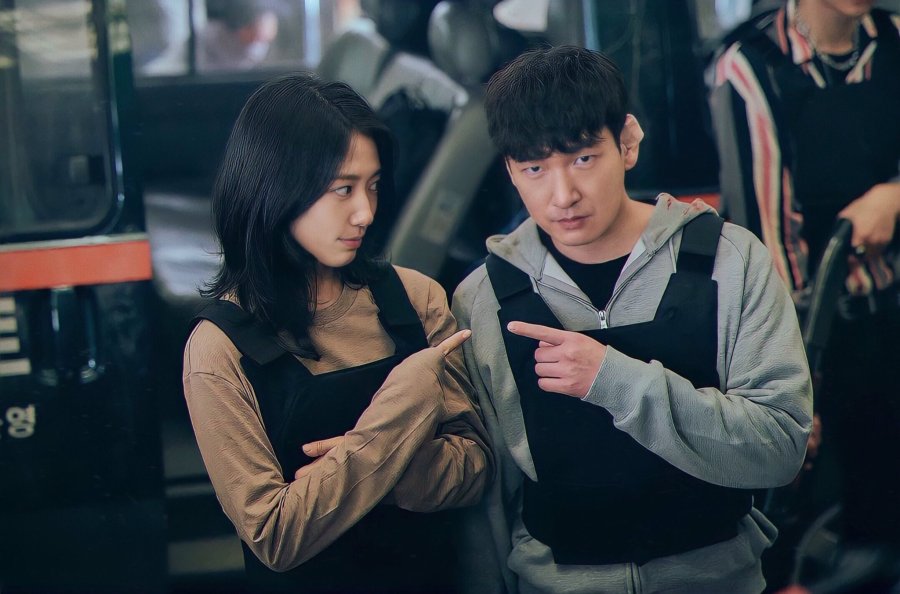 Episode 13 of the drama Sisyphus: The Myth will air on 31st March 2021. The drama airs every Wednesday and Thursday on the original network JTBC alongside the international platform Netflix. The duration of each episode is approximately 1hr 10mins. The genres of the show include action, thriller, mystery, romance, drama, and fantasy. The 13th episode will continue from where it left in episode 12. In episode 12 we saw Kang Seo Hae wakes up and meets up with a person she longed to meet. Meanwhile, Han Tae Sul also regains his past childhood memory which he forgot long back. towards the end of the episode, we also witness an amazing fighting sequence of Park shin Hye.

Episode 12 ends with the appearance of stigma outside the schoolyard. We get to know his real name is Seo Won-Ju and he plots to get Han Tae Sul in a trap. He calls him out again and again standing outside the schoolyard to get him out of the campus, it is also a part of his plan. Han Tae Sul gets to know that he and stigma went to the same school, that’s how he knows him. Also, we saw how Kang Seo Hae’s father decides to help her out knowing she is in danger. Meanwhile, Han Tae Sul is upset over the fact that he can either save the world or Kang Seo Hae. 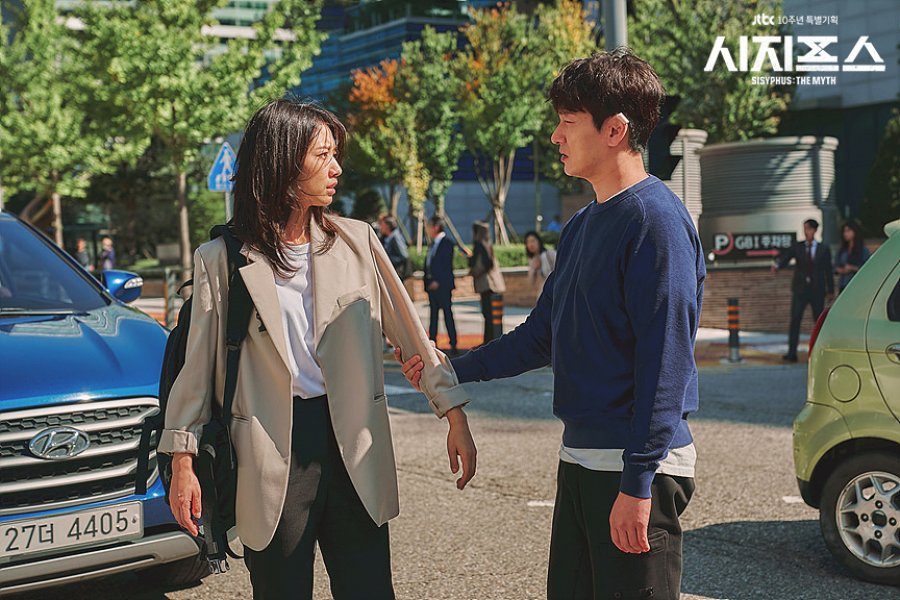 A Still from K-Drama Sisyphus: The Myth

In episode 13 we may expect future scenes highlighting how Gang Seo-Hae and her father got in contact with the uploader to help them reach the past. Also, the behavior of Mr. Park may soften on the words of Han Tae Sul and he may give it a thought that the future can be changed. Also, we will get the answer to the question of Han Tae Sul will meet stigma outside the school or will he come up with something better. He is a brilliant mind after all he can change the flow of the game anytime. The story is now slowly coming to an end so of course the episode will resolve the mysteries and will move towards the final ending.

Read:   Grace Amerling & Matt James: Is There Really An Affair?

We can also witness some romance blooming between the two leads. An anonymous person is also seen advising Han Tae Sul that they cannot beat Stigma. We will also get to see a glimpse of a gathering. Which is of the most powerful people in Korea in the future. They seem to have control over Korea. They are the advance team and stigma fools everyone with his mind. Seo Hae loses control and what will be her next step will be all revealed in the episode.

Where to Watch Sisyphus

Sisyphus: The Myth can be watched anytime on the international platform Netflix along with subtitles. The drama airs every Wednesday and Thursday on the original network JTBC. It is also popularly known as Sisyphus: the fable. The drama is now nearing its end but approaching to solve the mysteries. How excited are you and what are your expectations from the next episode do let us know.