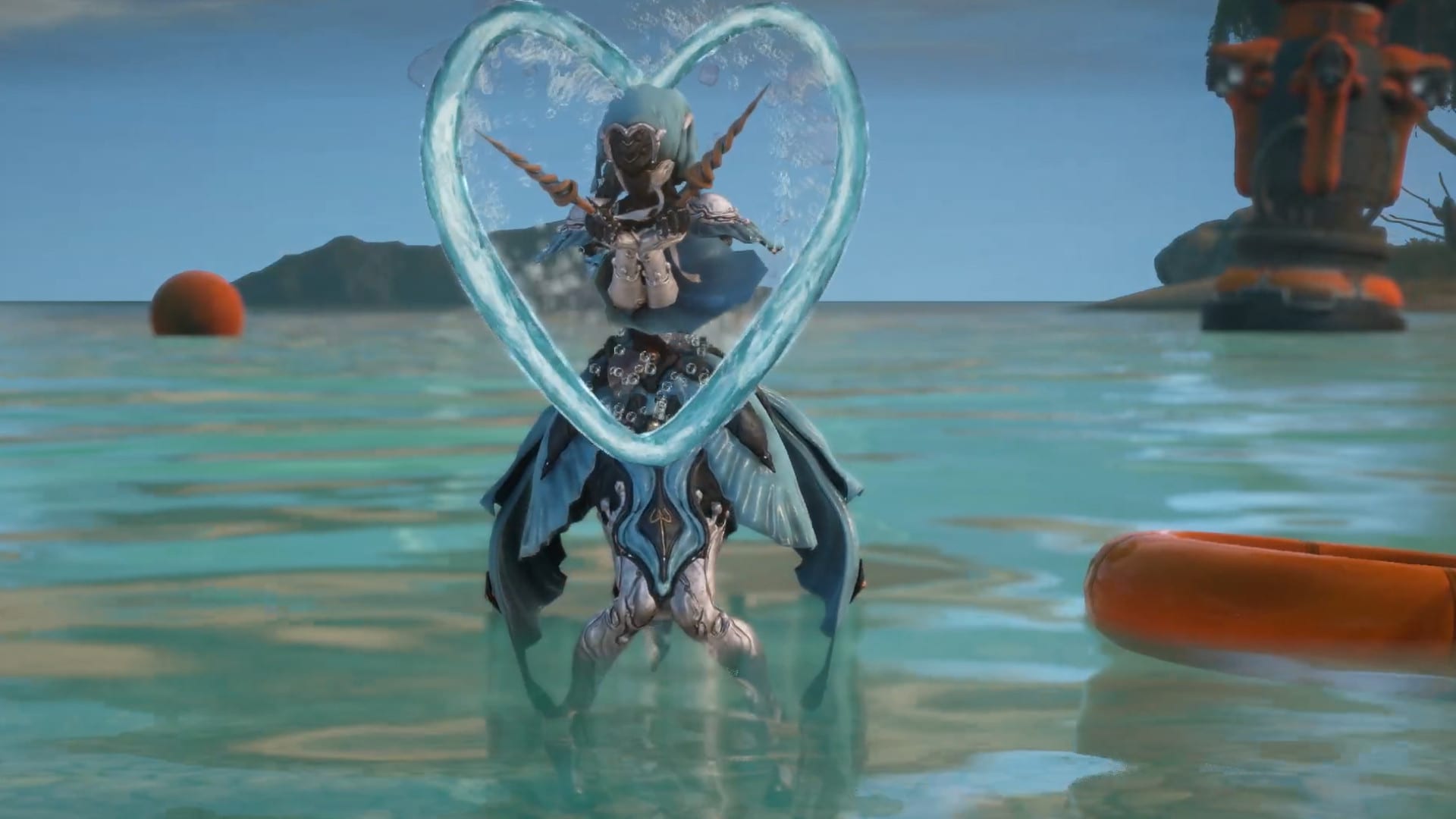 Warframe developers revealed Yareli in the Devstream 155. This will be a new character added to the game as a new Warframe. Yareli will be a part of the  Sisters of Parvos update.  For those who don’t know, the Sisters of Paravos game was previously known as Corpus Liches. In this article, we will look at  Warframe Yareli Abilities and everything you need to know about the Devstream 155. Warframe is a popular third-person multiplayer shooter game, developed and published by Digital Extremes. 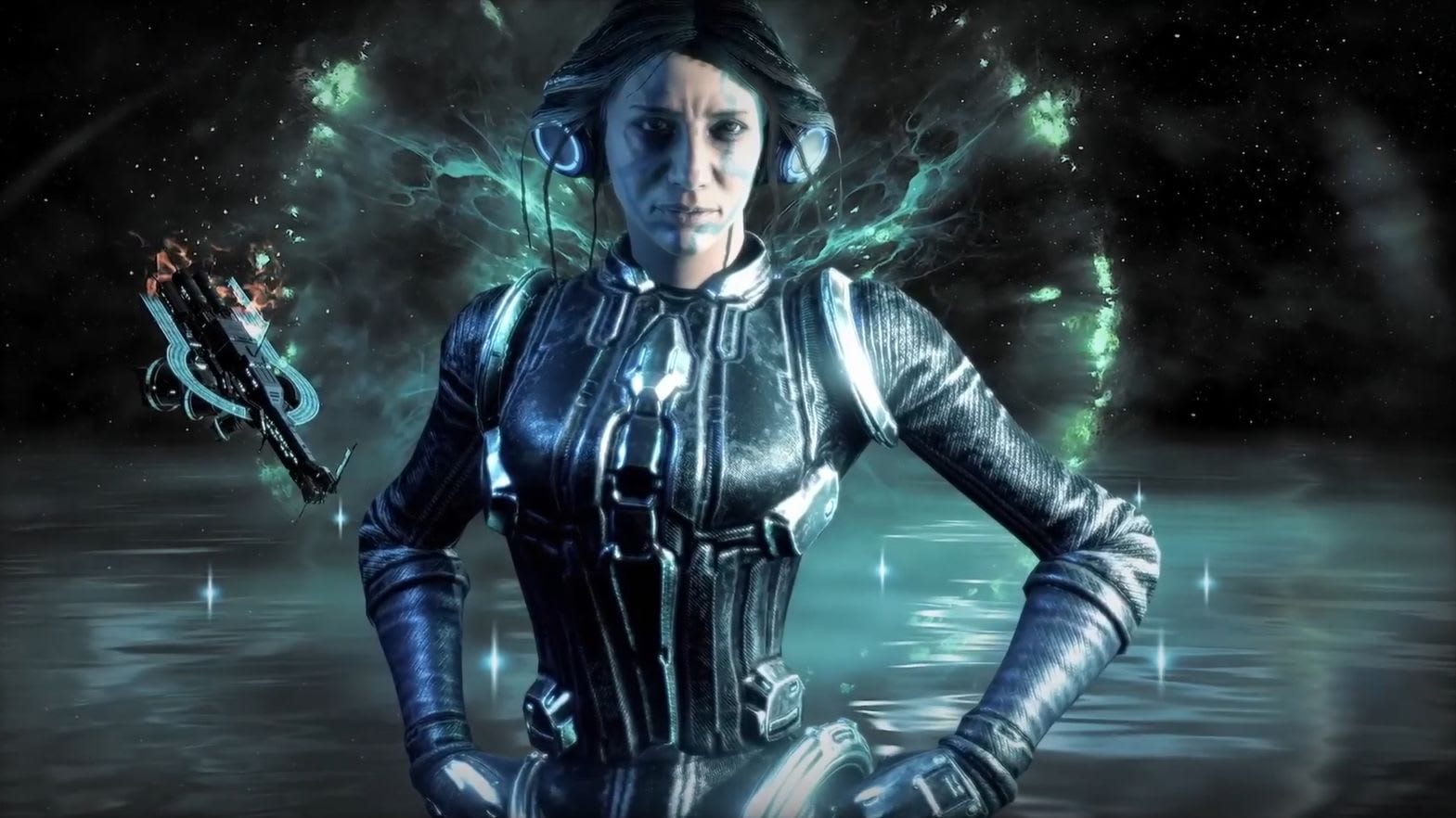 This game is a free-to-play game that will offer the players the ability to play on both PvP and PvE game modes. Since its release, the game was quite a success and is played by millions of players daily. And those who are the constant players of the game will know that the developers have always done a great job in pushing updates to the game in order to improve the gaming experience.

With the release of every update, the game developers are looking forward to increasing the gaming experience for the community. Along with the updates, the developers also add a new Warframe to the game. this is the reason players are much excited about the Sisters of Parvos update and this time, it seems like the developers haven’t disappointed the fans and have even made them hyped for the release of the Sisters Of Parvos Update and also to see the Warframe Yareli Abilities.

As said before, the Warframe Devstream 155 showed us the upcoming Yareli and her abilities. along with this, there happened some other interesting things in the update. The first was the revealing of a new initiative where the fans can make their own merchandise. They also informed the viewers that the Warframe subreddit hit 500k subscribers, and as part if the celebration, the mods are hosting five weeks of activities.

Then the developers revealed more information on the Sisters of Parvos update, followed by showcasing of the new weapons coming in the update. There was also a small gameplay demo of Yareli and her skills, where they show her companion Merulina.  Meriluna is a manta-ray-looking creature that can be used for all intents and purposes. Merulina will also absorb the damage for Yareli. It was evident that  Sisters of Parvos will be the important factor in the upcoming update as it is named after them. They also revealed the Ember Deluxe Syandana.

Yareli is an anime girl who will be made available for the players after the latest update. Yareli will come with her own comic and mini-quest. The developers also showcased Yareli’s abilities in action during the Devstream 155. This gives us a piece of information about the spawn of one of the titular Sisters. For those who wonder, Yareli’s abilities are as follows:

Yareli’s passive ability will allow her to do cause damage with her second weapon while in a movement.

With this ability, Yareli will be able to stick water bubbles on enemies. These bubbles will deal damage to the enemies over time.

With this ability,  Yareli can use the K-drive to absorb some of Yareli’s damage. But this will only happen if it is on the Warframe.

As the name suggests, there are spinning aquatic blades that can be used to give a good amount of damage to the enemies in the range.

While Yareli has many other abilities, if anyone wanted to know what is the most ultimate ability Yareli have, then you need to look at this. As this is  Yareli’s ultimate power. With this, Yareli will be able to grab enemies by creating a powerful cyclone and then launches them into the air.

In order to see Yareli’s abilities in action, players need to wait until the update is released. by this, the players will be able to fully experience Yareli’s ability all on their own. 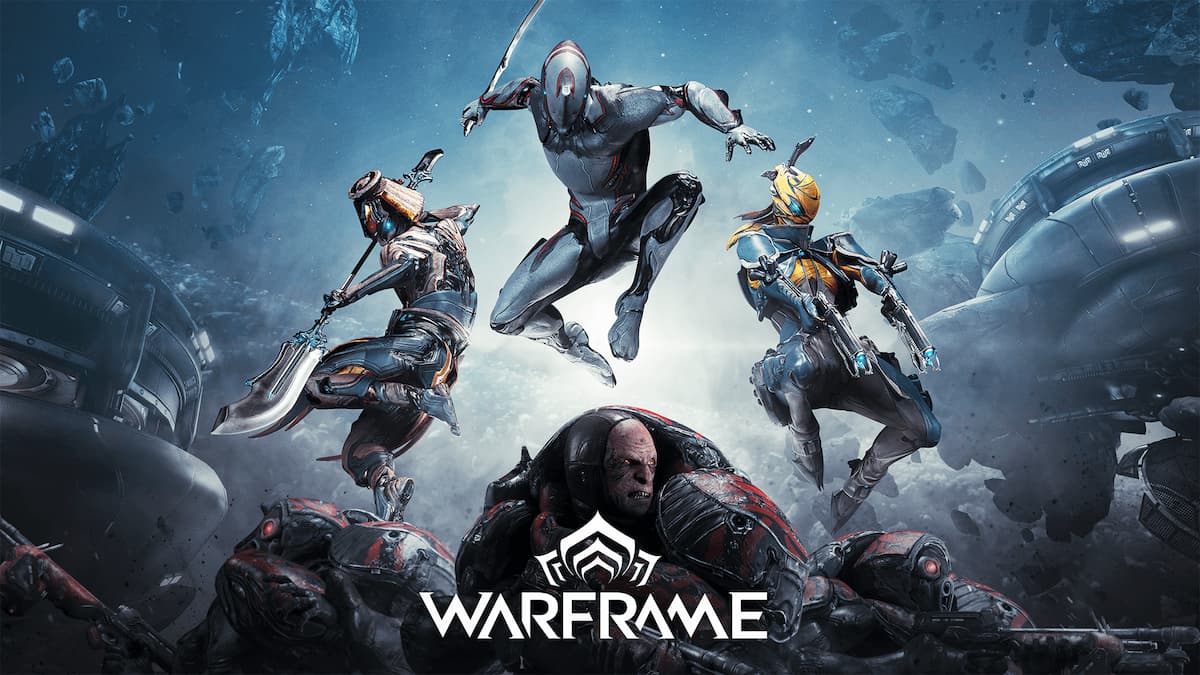 Also Read: BioShock 4: Will It Be Playstation Exclusive?