Sisters Wives Season 16 is all set to hit your screen, but when? That we will cover in the article. The hit TLC show ‘Sister wives’ is back with the new season. The show premiered back in 2016, and recently we finished with the fifteenth season. The TLC show documents the life of Kody Brown and his family. As the name suggests, the show follows the life of a polygamist family. The patriarch Kody Brown has four wives and eighteen children. Brown, with his wives Meri, Janelle, Christine, and Robyn, and eighteen children live in Arizona. The premise of such an unconventional family is enough for fans to watch the show.

Recently we wrap with the fifteenth season, which ends on a cliffhanger, whether Kody and his first wife Meri are getting divorced or not. The off-camera drama of Sister Wives season 15 was something on which everyone has their eyes. In season 15, his wives have their own opinion on whom he should stay with during the pandemic. None of which he agreed and started living separately in a temporary house. The situation becomes worst when the camera captures the tension between him and his first wife, Meri. Moreover, more or less but he made it clear to the fans that he has no interest in continuing his marriage and is thinking of separating his ways from Meri. Fans are now more eagerly waiting for the next season. Today in the article, we will talk about the dramatic reality show Sister Wives season 16. Firstly we talk about the cast or the family of Mr. Brown and thereafter about the release date of next season.

All about Kody Brown’s Family

Kody Will Brown, a 52 years old man, is the head of the family. He married his first wife, Meri Caroline Brown, back in April 1990. On 17 January 1993, Kody married Janelle Brown. Thereafter he again married a third time to Christine Ruth Brown in 1994. That was enough, but Kody married for the fourth time to Robyn Alice Brown in 2010.

Kody and his first wife, Meri, are blessed with a single child, a daughter Mariah Liah. And if we talk about his second wife, Janelle, they have six children, four sons, and two daughters. Kody has six more kids with his third wife, Christine, and he has five children with his fourth wife, Robyn. Moreover, he also has three grandchildren. 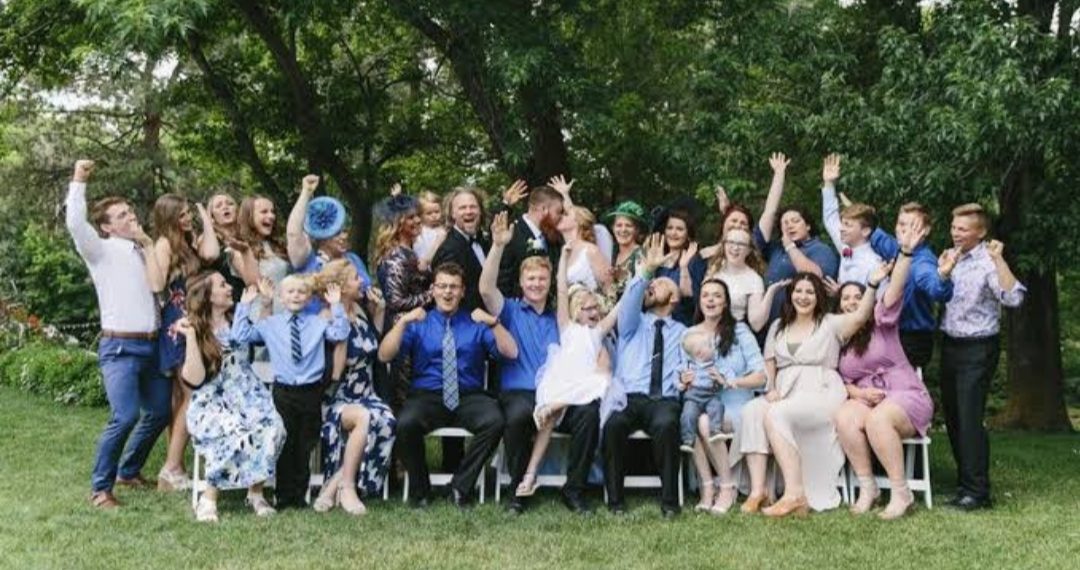 Also Read: Why Did Kaz And Theo Break up, Where is The Reality Show Couple Now?

The exact release date of Sisters Wives Season 16 is not known yet, but most probably, it will release in the dawn of 2022. The last season, season 15, was released early in the winter this year. It was released in February 2021. The TLC has not announced anything about the new season’s release, but speculations are there that it will release early in the winter of next year. 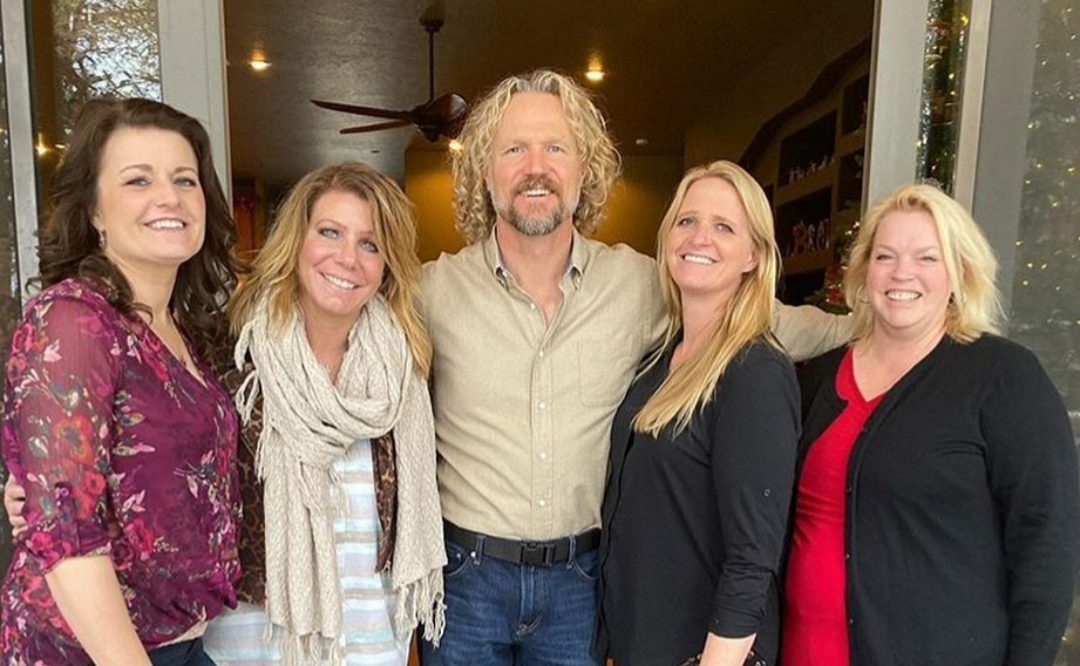 What to expect from Sister Wives Season 16?

Season 16 of Sister Wives will revolve around the relationship of Meri and Kody. ‌According to some recent reports, Meri had done with faking her relationship with her husband Kody on the camera. She is just trying to maintain a friendship with him for the sake of the show, but now she can’t do it anymore. Season 15 screamed that their relationship is over, but it’s not confirmed yet.

Even Meri had posted a lot of cryptic things on social media giving fire to the speculation that her relationship is over now. Meri and Kody sought couple counseling in 2021, and Meri demanded him to apologize to her as he claimed that Meri tricked him into marrying her 30 years back. Well, that was harsh. However, even after the counseling, nothing changed. So, are the family still together, or do they part ways? To know all the answers wait for Season 16.