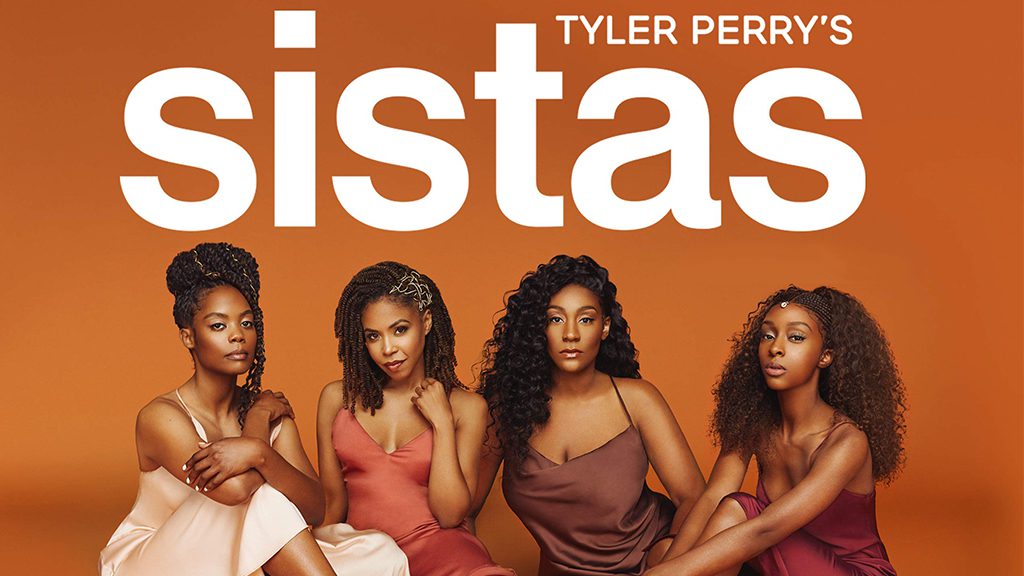 Sistas Season 4 is already one of the most awaited shows on BET. Tyler Perry created this comedy-drama series. The show ran for three seasons, from October 23, 2019, to August 18, 2021, and each episode was around 45 minutes long. The show really received a positive response from the audience, as season 3 recently got over a few days ago, and already its huge fanbase is eagerly waiting for updates and release date regarding Sistas Season 4. So you don’t need to worry anymore, as we will cover all these topics in today’s this article on Sistas Season 4.

The show explored the lives of four women and saw them growing. We further witness them narrate the difficulties of love, career, and friendship in these women’s lives. KJ Smith, Ebony Obsidian, Mignon Von, and Novi Brown nailed the lead roles. Therefore, the actors received so much praise and love from the audience. There is no doubt we all felt sad when the show ended after season 3, episode 11, as we wanted to see more of the drama in the lives of these four women. Therefore, we can’t wait for the fourth season to come.

What happened in Sistas Season 3?

The plot of Sistas revolves around four women: Andrea “Andi” Barnes, who is an attorney; the hair salon owner, Karen Mott; Daniella “Danni” King, who is an airline supervisor and Sabrina Hollins, a bank worker. In the world of social media, where people upload some unrealistic and “too perfect to be true” relationship goals, these four girls also want to make a stand on that list. Therefore, these girls go on a dramatic roller-coaster that is full of surprises.

In this journey, Andi goes into a relationship with Garry Marshall Borders, who’s already married prior to dating Andi. Even Karen gets into a married man, who recently got separated from his wife. However, over the past three seasons, Karen gets over the married man and wants to reconcile with her ex, Zac. Meanwhile, Danni is dating Preston Horace since the second season. Finally, Sabrina is into Calvin Rodney, but she is not sure about his sexuality. 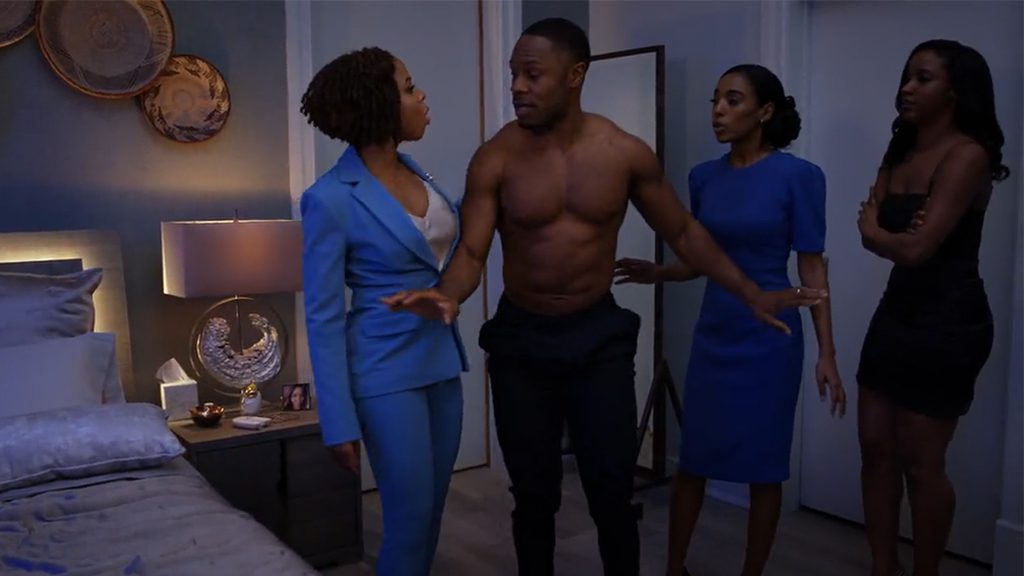 Andi finds out about Gary’s therapy.

At the end of the third season, we see Andi catching Gary getting intimate with an unknown woman while Gary’s therapist is present. Further, the therapist explains it is a part of Gary’s therapy. Gary was having problems having a healthy physical connection with Andi. When Andi goes to Karen for help about the situation, even Karen states that Gary’s therapy is normal. Meanwhile, Karen herself is in trouble with her ex, Zac. As she wants to reconcile with him, but Zac is going after her love interest, Fatima. Danni is having trouble with Preston, as he feels Danni is backing out of their relationship. Therefore, Preston moves out and asks Danni to only call him when she’s feeling better.

Also Read: Avatar: The Last Airbender: Who Does Sokka End Up With?

What can we expect from Sistas Season 4? When is the Release Date?

The season three finale left many cliff-hangers, like Andi, distraught about Gary’s therapy. Whereas, we can expect a tug of war between Karen and Fatima about Zac. We are also waiting for where will the relationship between Danni and Preston will go. There is no doubt that the next season will have more drama into it. We might even see many more characters and problems in the lives of the lead four women. There is a possibility for us fans to witness some heartbreaking moments among the platter of comedy and drama.

Season three just got over on August 18, 2021. Therefore, there is no update regarding any Sistas Season 4. But from the response for the past three seasons, we can expect Tyler Perry is already working on the script for the fourth installment. The actors are eager to reprise their roles once again, but they also don’t know about any updates. However, we can expect the filming and production will take a year. Thus we might witness Sistas Season 4 by late 2022 or early 2023. Until then, we can binge the comedy-drama again, and for those who haven’t, you have enough time to complete the three seasons.