Sistas Season 3 Episode 18 could see a big fallout coming Fatima’s way, which she didn’t see coming. On top of that, this fallout origin from her own mistake, which she did for fun. Also, there were quite misunderstandings that began on the show. Some have only gradually grown to a further big mistake while some saw a conclusion. Fatima, to be clear, had one conclusion coming for her. But that one joke she came up with Hayden recently is the culprit behind the fallout she will be facing.

Apart from Fatima’s mess, we had another one with Andi-Gary’s relationship. Gary was the happiest and fun when they were doing it all in hiding. Now they are officially together, and things have started becoming stale for both. This led Gary to therapy to figure out why his relationship with Andi doesn’t excite him anymore. The therapist did have a solution, but Andi isn’t really happy with what Gary is up to. Here is what went down between them recently before we move to Sistas Season 3 Episode 18.

Previously on Sistas Season 3, we opened up with Gary’s another therapy session with Angela. Something he was doing in hiding from Andi. It was all about why he isn’t turned on by Andi now. Angela went a little too close to him to make him realize that he is aroused by taboo. But still, Gary believes Angela might be wrong. He questions her about the couples she helped that stayed together. The revelation wasn’t that great, and soon Andi walked in too much of their surprise. 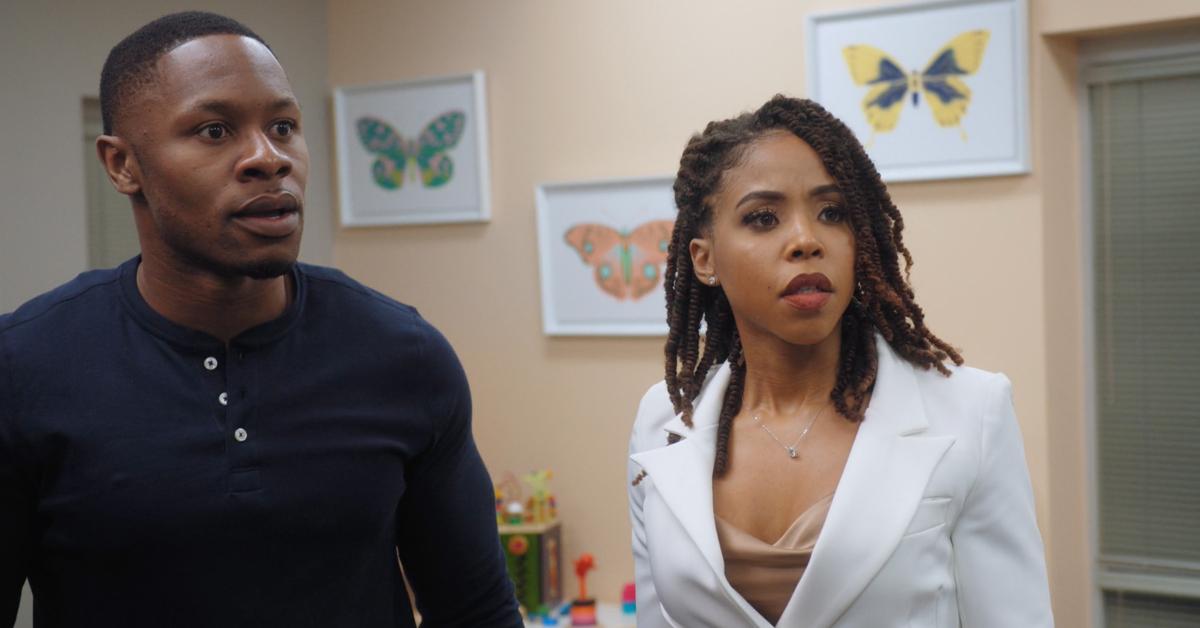 Clearly, Andi wasn’t happy with Angela hanging out at her house. She went on to give clear signs for her to get out. Andi warned Gary about inviting her again before leaving furiously. The meet had certainly got into her head. This just gave her a  reason to meet Robin. Also, for the time being, she has changed the way she was from the last time she met him. Amidst this, Fatima was having fun of hers at work by teasing Hayden on a phone prank where she mentioned playing with Zac and what she wants from Hayden on a date. Similarly, for Danni, who continues her fling with Preston. 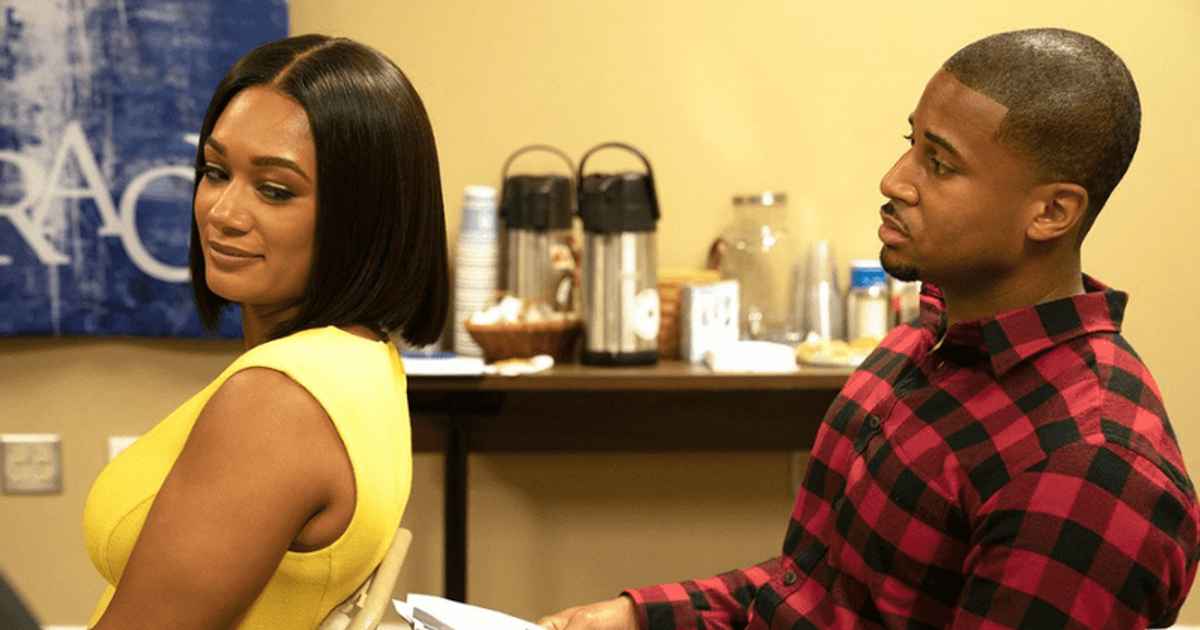 Coming back home, Zac surprised Fatima. She clearly showed disappointment in uniting with Karen. This encouraged Zac to pay a visit to Karen and come out with the truth. Thus confessing that he does love her a lot, but he couldn’t be with her. She questioned his relationship with Fatima, but that’s all Zac had to say. Despite avoiding a lot and being up for Gary, Andi somehow finds a way to invite Robin to the room for a nice dinner. In the end, they locked a kiss, and Robin decided to stay. Apart from that, Zac receives the voice note of Fatima where she said that she is playing him to close the episode.

Sistas Season 3 Episode 18 is releasing on 24 November 2021. It is titled” From A Woman”. The official synopsis of the episode suggests that we may see Danni considering Preston’s place. But she has second thoughts about the same, and it doesn’t feel the same way she wanted. This may seem a little bit of fallout between them. We will also be looking forward to how the relationship between Andi and Robin flourishes and will Gary, who is loyally trying to be there for her, find out about it.

Lastly, we are expecting Zac to come ahead and confront Fatima for everything she talked about him. Probably the prank meant for Hayden didn’t go very well for the relationship of her own, which is already on fall. Zac recently went on to break up with Karen and was questioned about being with Fatima. With Fatima talking behind his back, we are in for some major drama.

Dude Perfect Net Worth 2021: Career & Earnings – How Much Does the Group Earns?