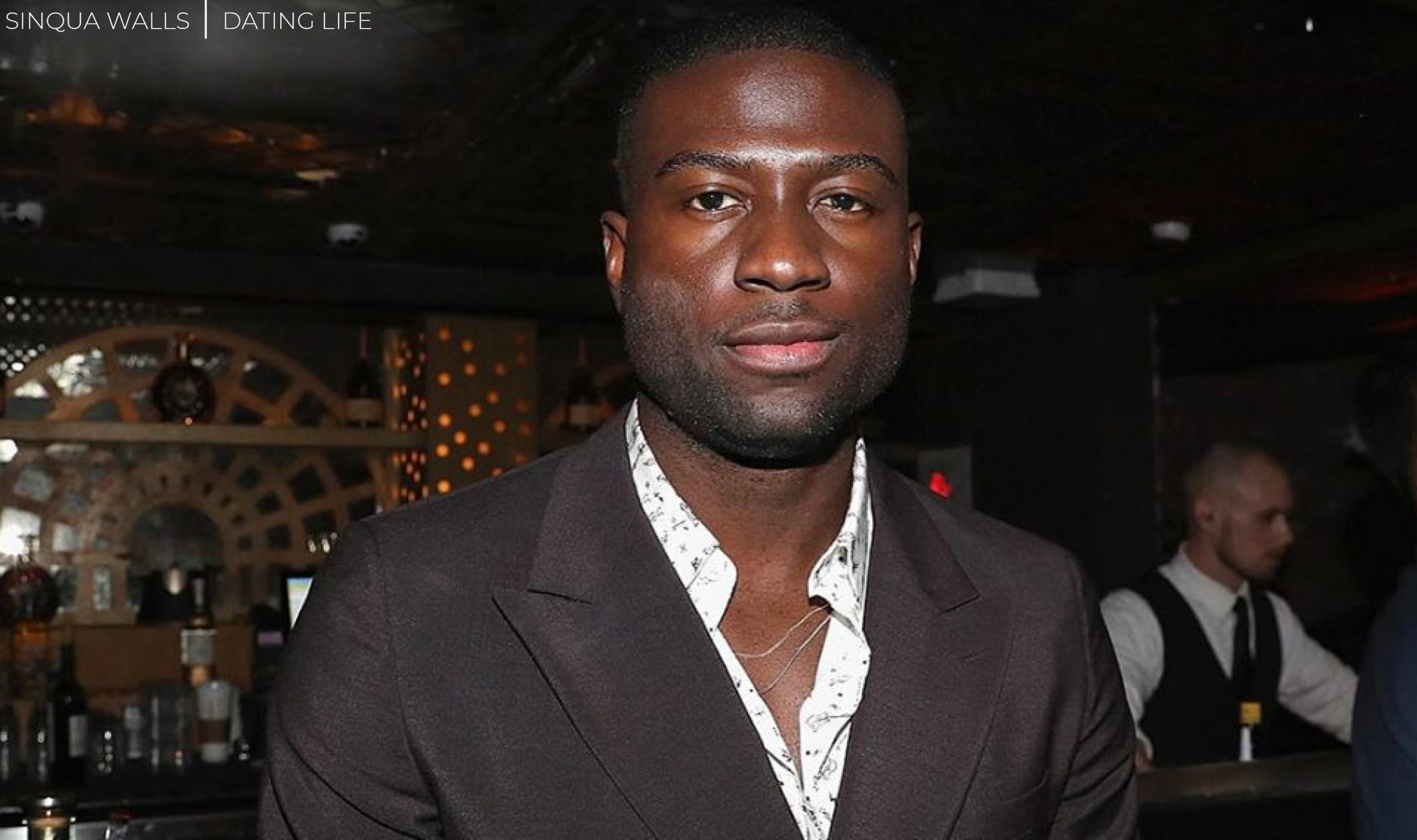 The American star Sinqua Walls has been in news for quite a while now. The actor who is of black heritage shared his views on being brown in the United States recently and was applauded for his views. Other than that, Sinqua Walls is a terrific actor who took projects such as Friday Night Lights, The Secret Life of the American Teenager, and American Soul to new heights. He was also seen in Netflix’s Resort to Love, and it’s safe to say, from Teen Wolf to Resort To Love, his journey has been worthwhile.

Now with looks as smoldering as Sinqua Walls, his fans are dying to wonder how many times the actor has been in a relationship with, who is he in a relationship with, at the moment, and is he seeing anybody at all. Sinqua has been spotted with several high-profile models around Beverly Hills, California, and elsewhere. Those women could just be his friends or there could definitely be something more going on between them. And that precisely is the topic of discussion for today. Let’s begin.

Sinqua Walls was born on April 6, 1985, in Louisiana, United States of America. He is the third of the 2 more siblings. And his family moved them to Los Angeles from Louisiana, where they attended Beverly High School. He picked up acting ever since he was 11 after watching “The Radio Flyer” and pretty much hasn’t stopped pursuing his art since. Sinqua also pursued his college education, and he went to the University of San Francisco, enrolled in the arts program to study Theatre and Film. Thereafter he made several appearances in Blue Mountain State, Pair of Kings, Grey’s Anatomy, Friday Night Lights, Lincoln Heights, and so forth. But his major project was Teen Wolf, of course.

Seen in the latest original produced by the singer/ actor Alicia Keys, Sinqua Walls was epic in Resort to Love. The actor starred as Caleb in the show and was a brother to the character Erica’s (played by Christina Milian) ex-boyfriend, Jason (played by Jay Pharoah). The story goes something like this:

Erica meets Sinqua (Caleb) at a resort, and there she’s hired to perform. It’s disturbing because the event she is hired to sing at is her ex’s wedding. She feels the worst things in the world, contemplates if she should do the protect and also battles her feelings. But in the end, Caleb and her build a strong bond at this accidental meeting and even fall in love with each other. The rest of the show is a story about Sinqua Wall’s Caleb and Erica’s romance.

That being said, the dreamy Sinqua Walls is love and admired by people throughout the world. He’s been previously linked with women such as Jasmine Brand, Naturi Naughton, and so on.

But after jet-setting with Naturi Naughton to various places around the globe, the two seem to have broken it off pretty soon in 2016. As of last year (2020), the actor wasn’t married to anyone. Nickayla Rivera and Sinqua Walls were going strong in the year 2018, but they seemed to call it off owing to personal reasons as well. He was also spotted taking her to a movie theater at the Grove in LA back in June 2016, but that was that for the two of them. They used to attend various weddings together and whatnot, but that didn’t last either. The couple was also invited to a special dinner at the White House at the end of 2016. 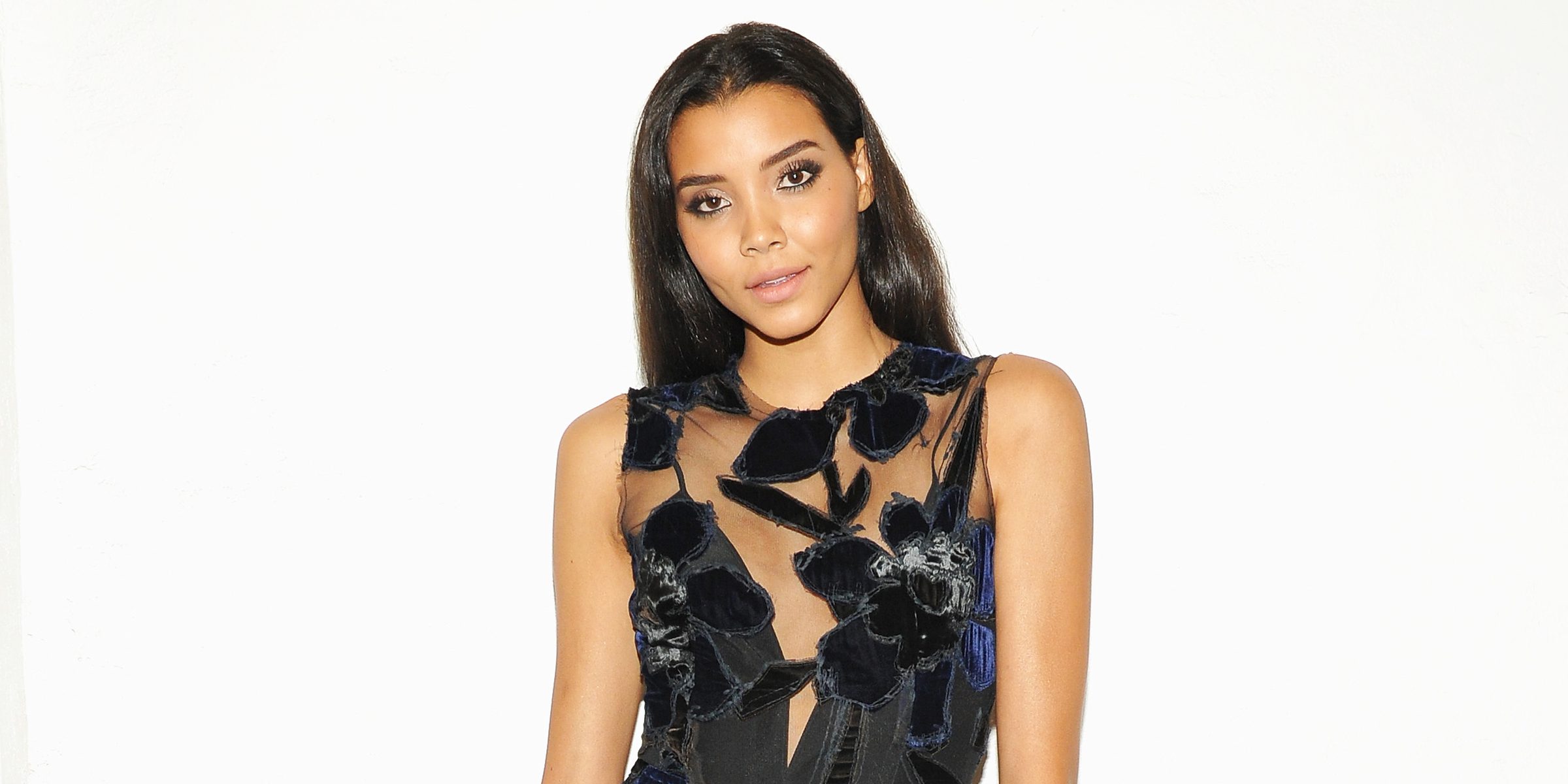 If there’s one thing that’s common between Sinqua and all these girls, it’s the fact that he keeps his relationships pretty low-key and doesn’t feel like indulging in what he’s doing and what they are up to. The actor values his privacy above everything else and wants his personal life to remain out of the limelight.

As of August 2020, it’s not known who Sinqua Walls is dating or who he has been with since the beginning of this year.