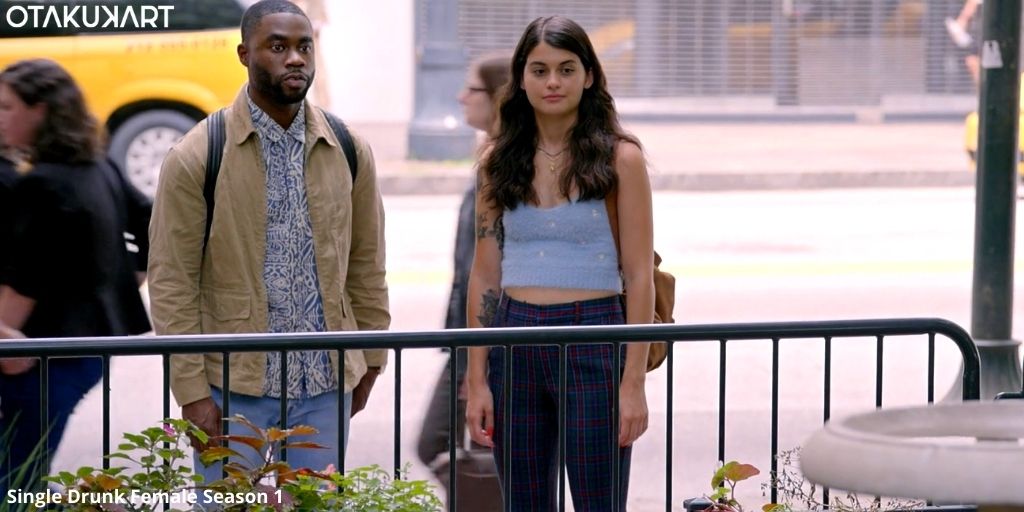 The fans and viewers might be in a for a dive through the past on Single Drunk Female Season 1 Episode 8 next week. Meanwhile, the previous episode saw James and Sam arriving in New York to get back their careers on track and achieve what they want. While Sam started feeling nostalgic about several places in New York that seemed to remind her of her drunk days in the city when she was a complete mess.

On the other hand, James went out to pitch his sobriety app to the investors at a company. Whereas Sam went in for an interview that didn’t turn out the way she expected and was a lot awkward. Meanwhile, we saw Sam’s mom Carol get upset with her boyfriend Bob when he overstepped and did something for Sam without asking or talking to her about it. While Stephanie and Olivia couldn’t seem to land on the same page about dealing with the steps to pregnancy.

The American series which hit the television shows recently has managed to grab the attention of the audience since its premiere on 20th January 2022. The show is based on the genre of comedy which has made it the latest choice among the viewers. As a result, the fans are now eager to watch the next episode which is Single Drunk Female Season 1 Episode 8. But, let us take a look at what all happened in the previous episode. 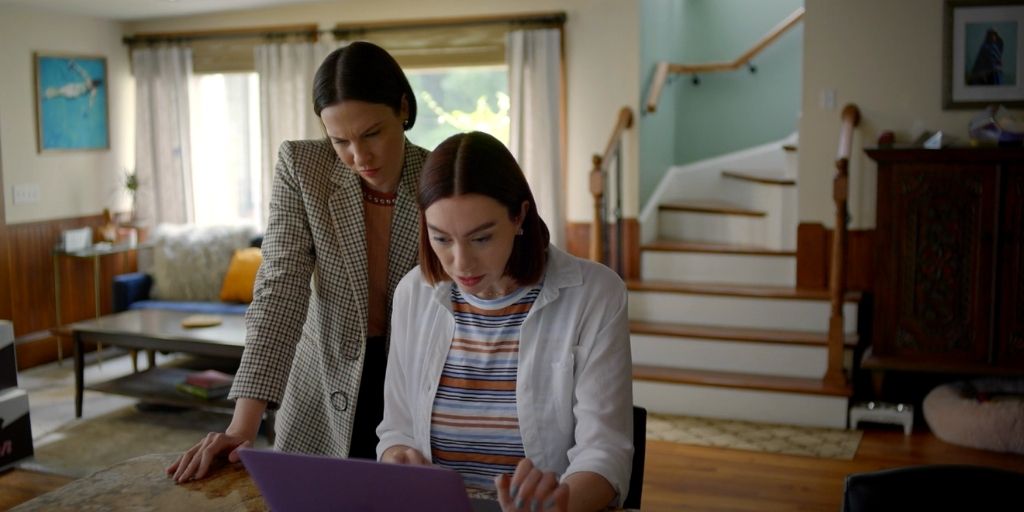 Episode 7 of Single Drunk Female Season 1 came out on 24th February 2022 and was titled “New York”. The episode began with Sam and James arriving in New York and walking through the city as they both vaguely remember the things they did when there weren’t sober the last time they were in New York. Although, the experience was more strange for Sam as she was having half-memories of several places where she did shameful stuff. Eventually, she went on for her interview at a media company named Smug Media where she met Nathaniel who interviewed her.

However, the interview was quite awkward as he talked about her sobriety and how she would handle the role of the job. But she still got the job and went out for a while to have a hot dog at her old place. Strangely, she had a $100 bill in her bag which she thought her mother Carol put there and thanked her for it. Although, Carol didn’t put it and realized it was Bob and got upset with him for doing so without talking to her first. Meanwhile, Bob apologized to her for stepping out of line and told her that his intentions were right behind it and he did it so because he would have done the same for his own kids. 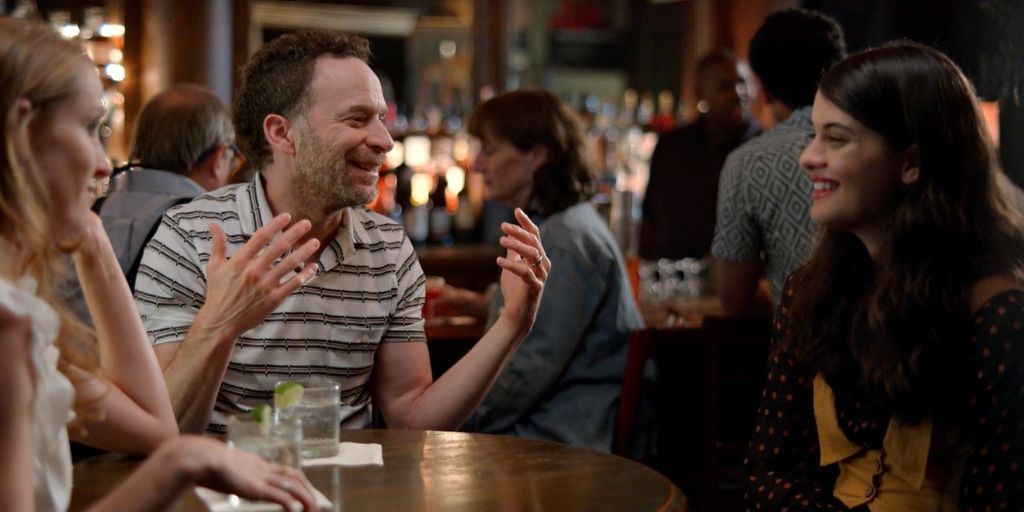 Sam with Nathaniel and other co-workers

Turns out, Carol was not upset that he did it but missed the fact that he was doing something Sam’s father would have done. On the other hand, Olivia and Stephanie talked about their options and Olivia told her that she was willing to carry the baby and share the experience with her. In New York, Sam decided to leave the job offer as it was something that would take her back to her old days since she had to cover all the parties. While James gave an impressive pitch and sold his app which was surprising. In the end, Sam and James met again and he told her about the good news and they talked as they walked. Eventually, she stepped on the bus to Malden.

“Single Drunk Female Season 1 Episode 8 will release on 3rd March 2022 on Freeform at 10:30 pm ET.” In addition to that, the episode will be titled “James”. The episode will dive back into the past, specifically two years back when Sam and James were two messed up alcoholics. We will see how the two met and what happened between them.

“Single Drunk Female Season 1 airs every Thursday on Freeform at 10:30 pm ET in the United States“. Moreover, the show is available to stream on Hulu as well. Meanwhile, the viewers can head to Youtube TV to watch the show. On the other hand, the latest episodes stream on Disney Plus in Australia. While the new episodes of the show are available to watch on Disney+ Hotstar every Friday at 12:30 pm IST in India.

Also Read: ‘How I Met Your Father’ Season 1 Episode 7 Release Date: Does Jesse Have Feelings For Sophie?