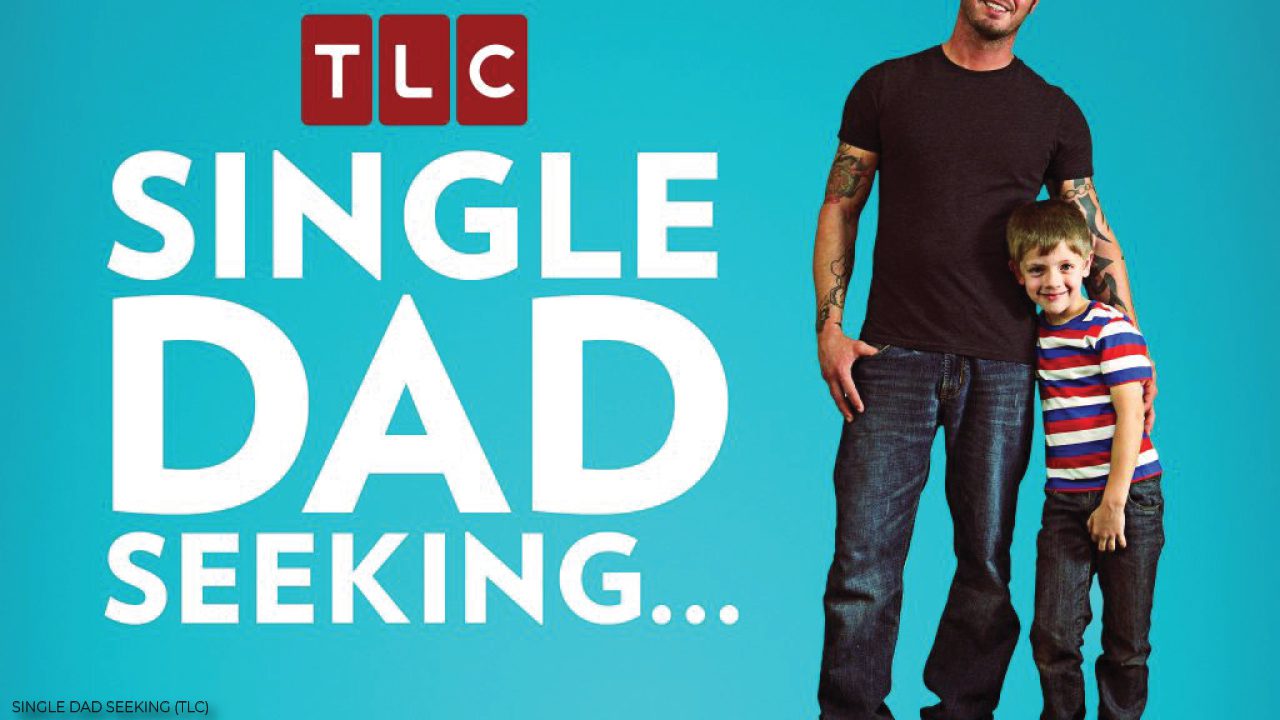 You can always count on TLC to cease to amaze you. Further, TLC presented us with an amazing show in 2016. The show was titled “Single Dad Seeking.” This reality show showcased single fathers. It was obvious that their children loved them. Their children are their priority, and their lives are devoted to providing them with the best. Even so, they believe that a crucial family element is missing. The purpose of every dad’s search for companionship is not just to have someone to love them but to care for their children as well. Furthermore, Single Dad Seeking provides them with the opportunity to locate such a woman. It can be described as a sort of dating platform for single dads. It is important for them to find women who desire to become mothers in order to make their matches.

Additionally, they should be looking forward to settling down. They have become acquainted through phone calls, video chats, text messages, and emails. Even though they have not met in person. As the relationship progresses from the steamy first date to dealing with babysitting challenges and teen angst. Furthermore, the dads need to strike a delicate balance between working on becoming a better father and finding love. On May 8, 2016, the first episode of Single Dad Seeking was aired. Further, Seven episodes were featured in the show.

Single Dad Seeking: Where Are They Now 2021?

Jason Bunch was a participant in “Single Dad Seeking”. He was born and raised in Indiana. He was a single father of two young daughters. Having raised them himself, he was responsible for their upbringing. Further, he was loved by his daughters. He was introduced on the show as a public defender. Additionally, he was an edge who enjoys reading, metal music, and art. On the show, Jason was looking for a relationship with Sara. Sara was a video game tester. She was originally from Connecticut. Unfortunately, he and Sara couldn’t get together.  As of 2021, he is with Mary Ellen. Further, he remains an active public speaker. He has posted many posts on his Instagram page related to a variety of social issues. 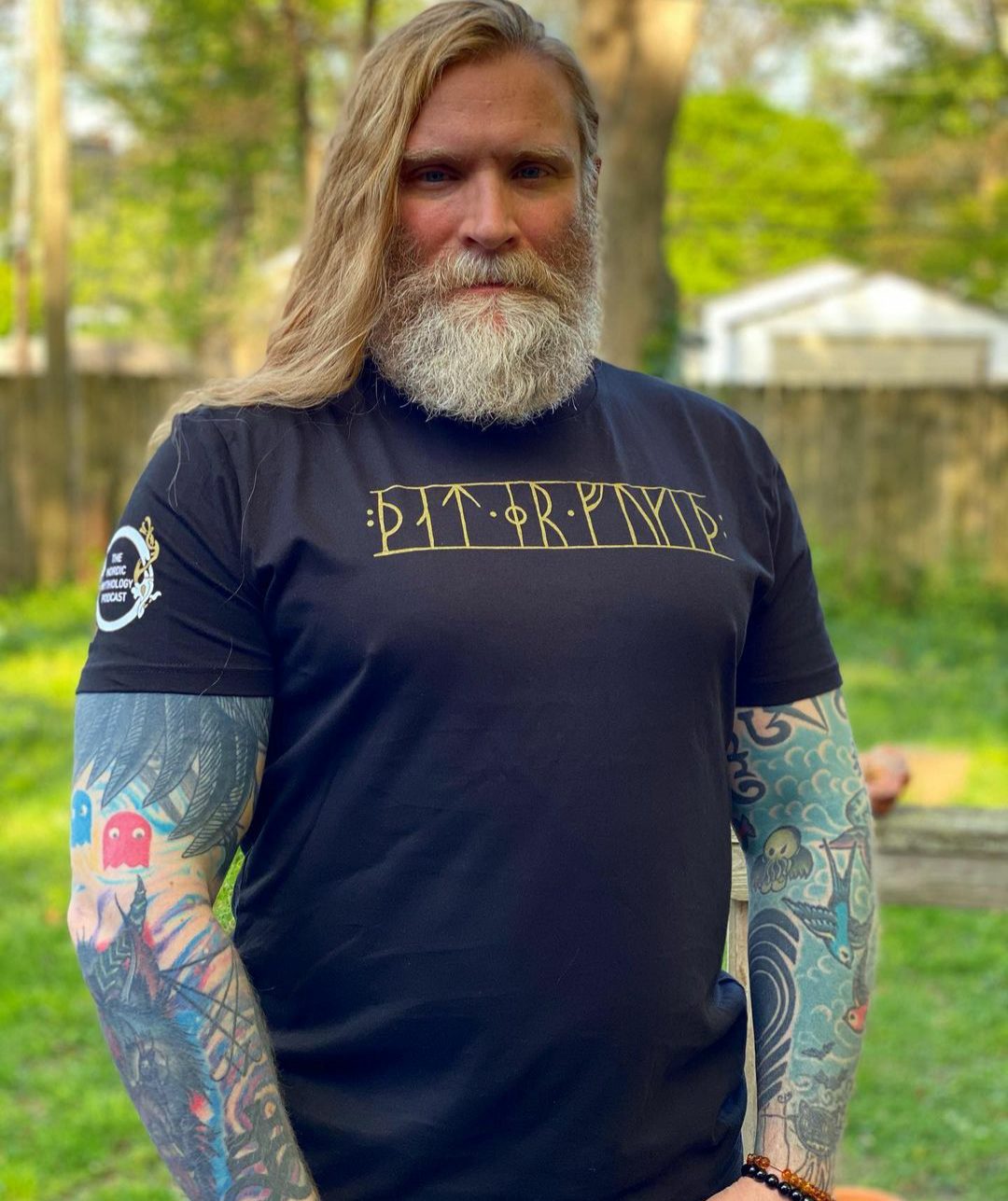 Jake Cope was introduced in the first episode of Single Dad Seeking. He was born in Utah and raised there. Jake was also a single father of three children. He raised these children on his own. Moreover, he wanted to provide them with a bright future. It was obvious that his children loved him. Jake was introduced as a worker in construction in the series. He was searching for a humble partner who could fill up the gaps in his life and family. She should also be fond of his children. With such hopes, Jake was hoping it would work with Ami. Ami was a high school science teacher. She was from Fort Lee, New Jersey. However, in the final episode, Jake begins to question Ami’s relationship with him. As for Jake’s situation in 2021, there is not much information out there about him. Additionally, he doesn’t use any social networking sites. 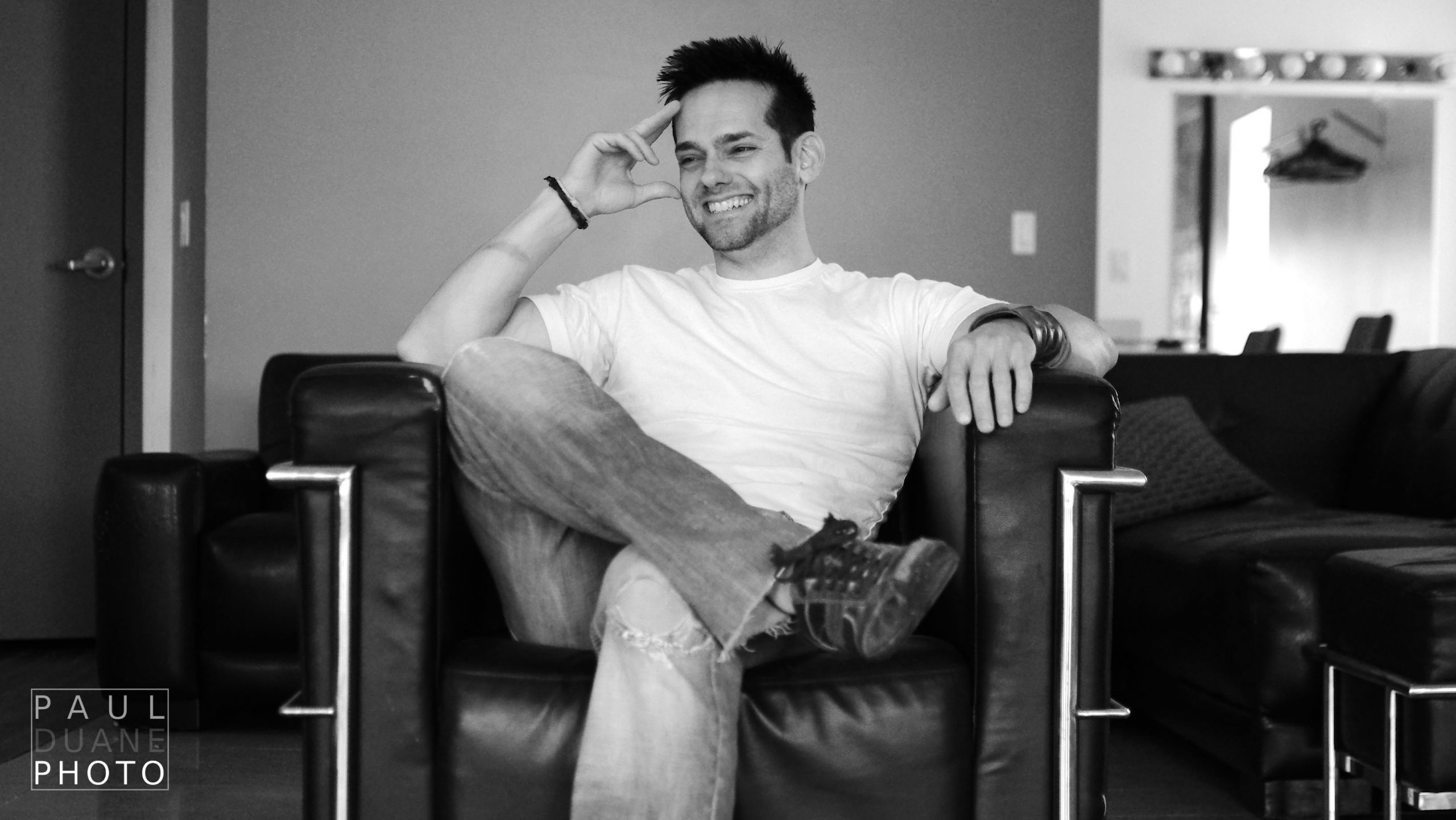 As a participant of Single Dad Seeking, John Neal was also involved in this project. He was born and raised in Kentucky. Furthermore, his family still resides in that area. As a single father, he has a son. The name of his son is Elijah. With his son, he use to live in Indiana.  In the show, he was introduced as a mechanical engineer. Additionally, he enjoys weight lifting and riding motorcycles. He was also looking for companionship that would support both him and his child. Furthermore, in the show, John was hopeful that Denise would be the perfect match. Besides being an enthusiastic fitness fan, Denise was also a nurse. John and Denise share an unromantic Thanksgiving together in the last episode. At the moment, not many details are known about their relationship. Also, John isn’t active on any social media platform. 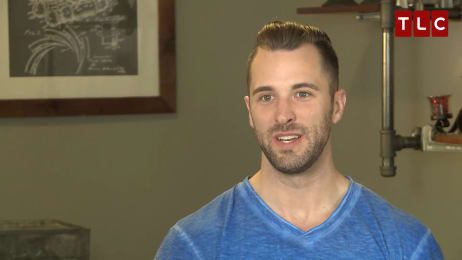 Paul Sanderson was also a participant of Single Dad Seeking. He was born and raised in the South. As a single father of four, he raised his children alone. He used to work in retail. His goal was to provide a bright future for his four children. Likewise, he was looking for the same qualities in his life partner. In search of the right woman, he looked for a woman who could care for both him and his children. Throughout the series, Paul hopes that his relationship with Kallie will work out. Originally from North Carolina, Kallie grew up there. She was one of the triplets. Paul and Kallie, sadly, were not destined to be together. There is not much information available about Paul as of 2021. Additionally, Paul is not active on social media. 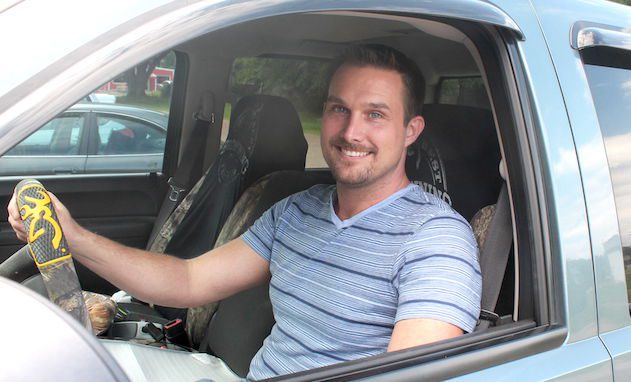 The program Single Dad Seeking also had Mike McGill as a participant. Mike was born and raised in New Jersey. He was a single father of a son. Mikey was the name of his son. As a father, he cherished his son. Furthermore, he and his son reside in Orlando. Mike used to work as a roofer. As much as he loved his son, he wanted a woman who loved him equally.

Furthermore, on the show, Mike hoped that Valene would be that special person for him. She is originally from New Jersey and has always wanted to have at least one child. However, things between Valene and Mike didn’t work out. The final episode also saw Mike and Valene having their first big fight. As of 2021, Mike is passionate about YouTube, as his Instagram bio indicates. Also, he describes himself as a Gypsy soul. Further, there isn’t much information available on his relationship status. 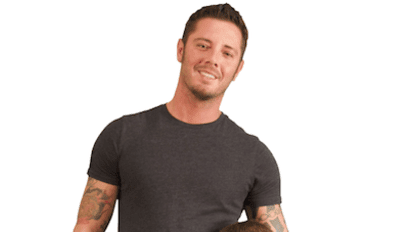