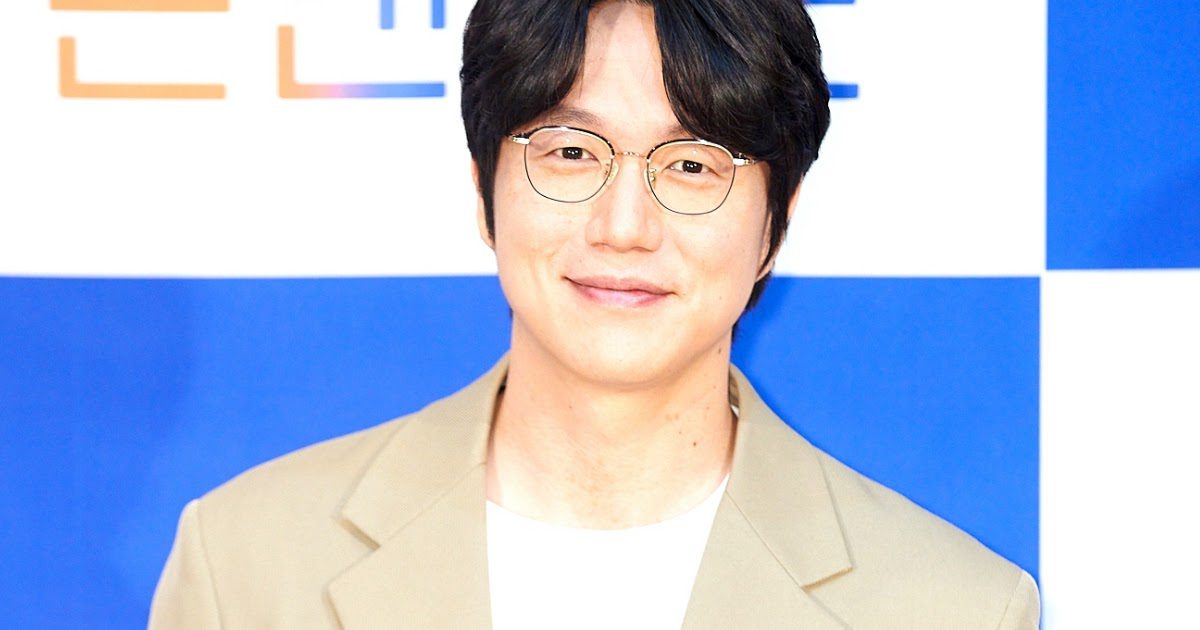 Appearing on a recent Episode of MBC’s ‘Radio Star,’ singer Sung Si Kyung opened up about losing his best friend in high school because of bullying. Making his debut in 2001, Sung Si Kyung has been active in the industry for over two decades. Currently, the singer is the ambassador for the Blue Tree Foundation. It is South Korea’s first-ever non-governmental organization raising awareness about school bullying prevention. Referring back to the Episode when Blue Tree Foundation’s founder Kim Jong Ki came on the show, Sung Si Kyung talked about his late best friend.

Appearing alongside Psy, (G) I-DLE’s Soyeon, and Lee Seung Yoon, the singer showed talked about how hard things were. A few times back, Kim Jong Ki appeared on an episode of tvN’s ‘You Quiz on the Block’. There he revealed that the reason he started Blue Tree Foundation was Kim Dae Hyun, i.e., his late son. After being a victim of severe bullying in high school, Kim Dae Hyun ended his life when at the age of 16. Shocked by his death, his father left his job to make some change.

Talking about Kim Jong Ki’s recent appearance, Sung Si Kyung revealed that Kim Dae Hyun used to be his best friend. Losing Dae Hyun to such a tragic thing, the singer revealed that he has seen his friend’s father going through a living hell. Standing up on his feet once again, Dae Hyun’s father left his job at a large corporation to focus on the cause. Even though the bullies in schools hold the power to destroy a person from the inside, nobody in society really talks about it. People barely talk about ‘school bullying’ with each other. But with all the efforts the ‘Blue Tree Foundation’ made, people in society are actually addressing the problem.

Also Read: Got 7’s Kim Yugyeom Net Worth: How Rich is the Kpop Star?

In High School, Si Kyung wasn’t the target of many bullies as he was good at academics and was popular among students. Sung Si Kyung went on to reveal that after Dae Hyun’s death, he and some other close friends used to visit chairmen Kim on Dae Hyun’s birthday. It was painful for everyone, especially for Chairman Kim, as he saw his son’s friends growing up except his son. The singer also revealed that after the recent broadcast, the friends got back into contact once again. Currently, he and his friends are planning to pay a visit to Chairman Kim Jong Ki soon.

After sharing his story, Sung Si Kyung went on to point out that the issue of bullying, especially in school, is not supposed to be ignored. As the young students cannot handle the pressure and hate that has no point in the first place, the adults need to be there for them. With Chairman Kim at the forefront of the effort, Si Kyung is both grateful and apologetic toward him. Hearing Sung Si Kyung’s story, many fans and netizens have opened up on the internet. Many have praised the singer for speaking up about school bullying as the whole situation caused extreme emotional and mental trauma to the one being bullied and the victim’s friends.

The episode of Radio Star has definitely opened a discussion regarding the sensitive yet very important topic on the internet. Many netizens are sharing their own stories of high school bullying. While many discussed how a k-pop idol or actor who’ve been accused of being a bully in their high school should not be idolized.