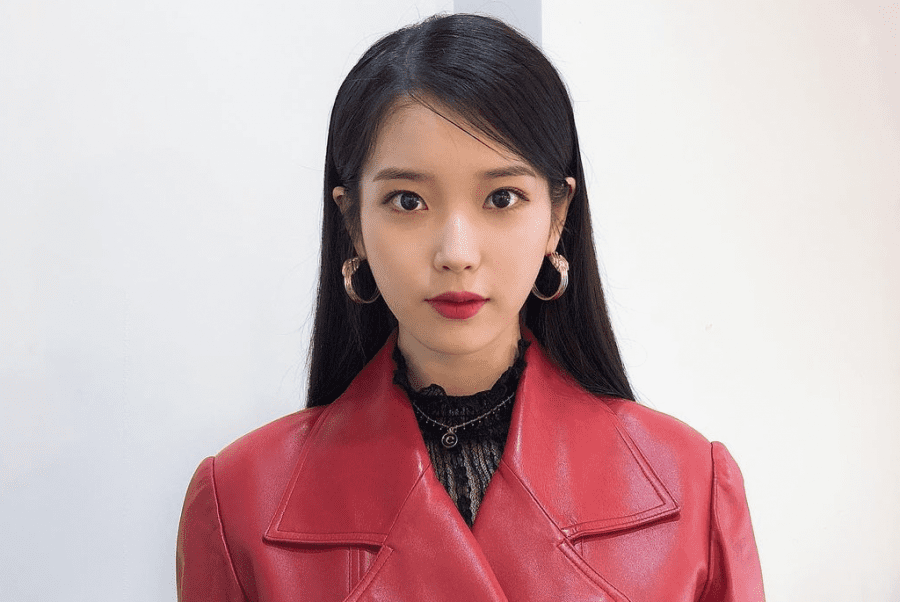 Recently, singer Jimin and RM from BTS made property purchasing. However, they are not the only ones. Singer IU brought a new Penthouse in Gangnam City for 13 billion cash. Furthermore, she brought the property for living and not for any other purposes. Her recent purchasing news is creating quite the sensation on the Internet. The villa is very magnificent and beautiful, but still under construction. There are not many photos of the actual building. But, the same may get released after the completion of the construction. Her estimated net worth is believed to be US $28 million.

IU is not only the nation’s sweetheart but also kind-hearted. She urges her fans not to shower her with gifts but would rather help them and her friends. Furthermore, she celebrated her birthday by donating to several foundations. Her birthday was on May 16, 2021. She made donations to Korea Pediatric Cancer Foundation, Child Welfare Association, YEOULDOL, The Purme Foundation, etc. The idol has a big heart for everyone. IU is currently working and filming for Dream and Broker movie. The Dream movie is facing a delay in the face of the Coronavirus situation.

IU, the famous actress and singer, brought a Penthouse unit recently in Gangnam City for almost 13 billion in a full cash payment. The news regarding the newly purchased property is reported by several media outlets. It came out on June 01, 2021. She purchased the villa unit, which is very high end in Seoul’s posh district, Cheongdam-dong. Her newly brought home is at Seoul’s Eterno-Chungdam. It is a brand new construction which is still going and yet to get completed. Furthermore, the construction is expected to complete towards the end of 2022. Moreover, the penthouse is the highest priced in the local area in terms of the apartment unit. 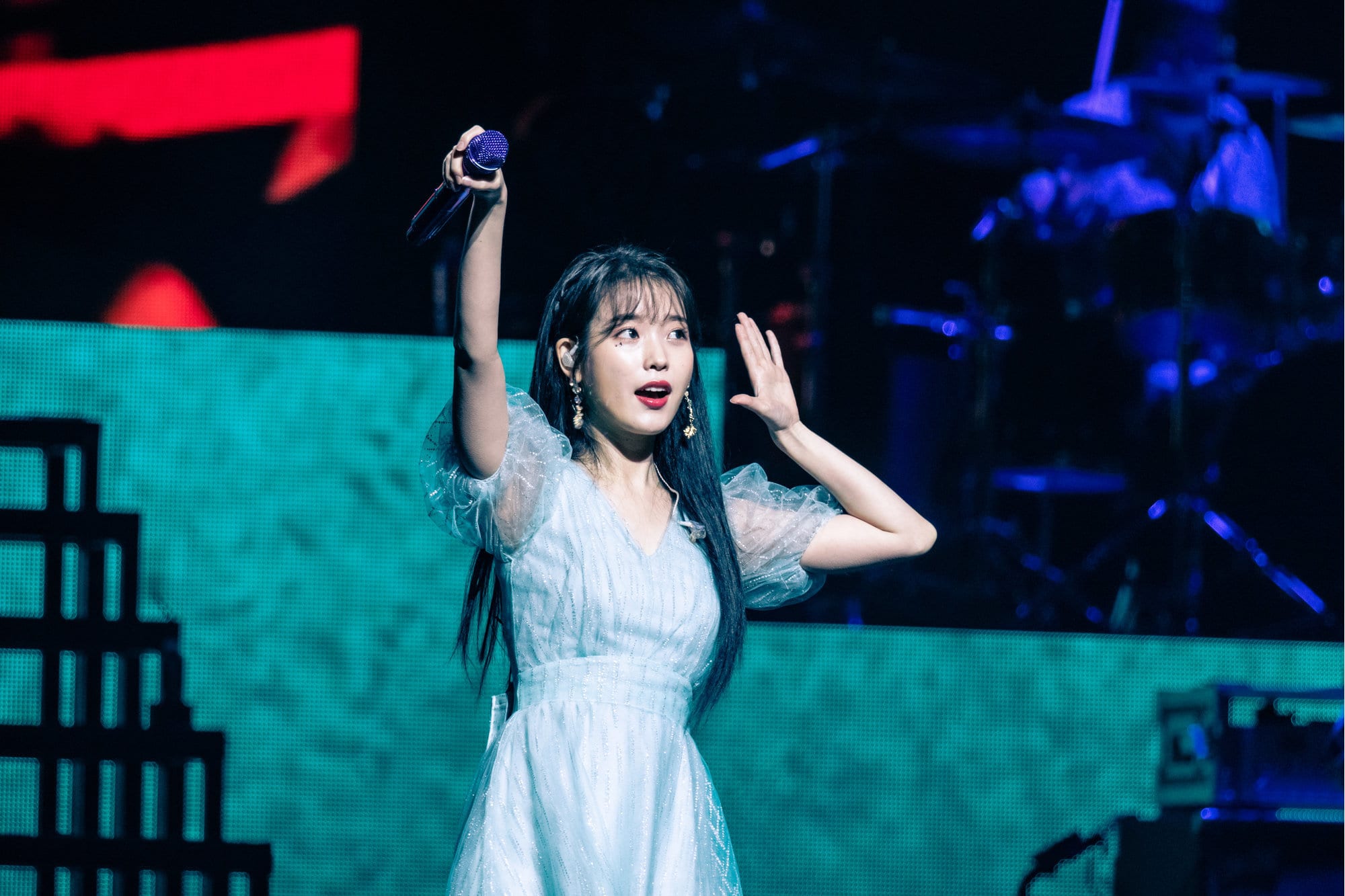 Singer and Actress, IU during a stage performance

The selling price for the apartment unit to the actress was 13 billion worth, which is 11 million USD almost. Furthermore, she brought the apartment for residential purposes as she filed an application for the same in the Gangnam City Office. Thus, she will live in her new home after moving there when the construction gets completed. She also chose her unit above the tenth floor with a square meter unit of 243. The singer had a villa in Bangbaedong. She lived there for seven years and sold the same in 2019.

The district officers also gave their green light to the K-pop start for purchasing the residential property. Furthermore, she gave an application to the City Officer for living purposes and not residential purchases. However, it seems she has to wait for a little time before moving into her new home. Besides, she has various other property investments. The actress and idol star is already known for her fashion style and fancy collections. Now, she is even investing in properties. Her new purchase was made in February. However, the news received limelight only recently.

Singer IU’s new penthouse unit is at Seoul’s Eterno Cheongdam. Hyundai Engineering and Construction is currently constructing the residential unit. The villa is twenty storeyed. There are four underground floors. Each floor will have one or two residential units beginning from the above ground’s second floor. It is Seoul’s one of the highest-end properties for residing purposes. There is a riverside at the luxury villa and has a super penthouse of 488 square meters. Furthermore, IU will make full cash payment as there is a ban on loans for residential property from 1.5 billion won.

IU sold her Bangbae property for 860 million won after buying the same at 840 million won. Moreover, there are various real estate properties around Seoul of which she is the owner. In 2018, she made two purchased. Both are in Gyeonggi Province. One is a building for commercial purposes in Gwacheon, and the other is a townhouse in Yangpyeong. The former cost 4.6 billion won, and the latter one cost 2.2 billion won. She also owns a land of 1524 square metre. The value for the same got priced at 800 million won. Fans are commenting on her recent purchase, saying that she deserves the same for her kind nature.