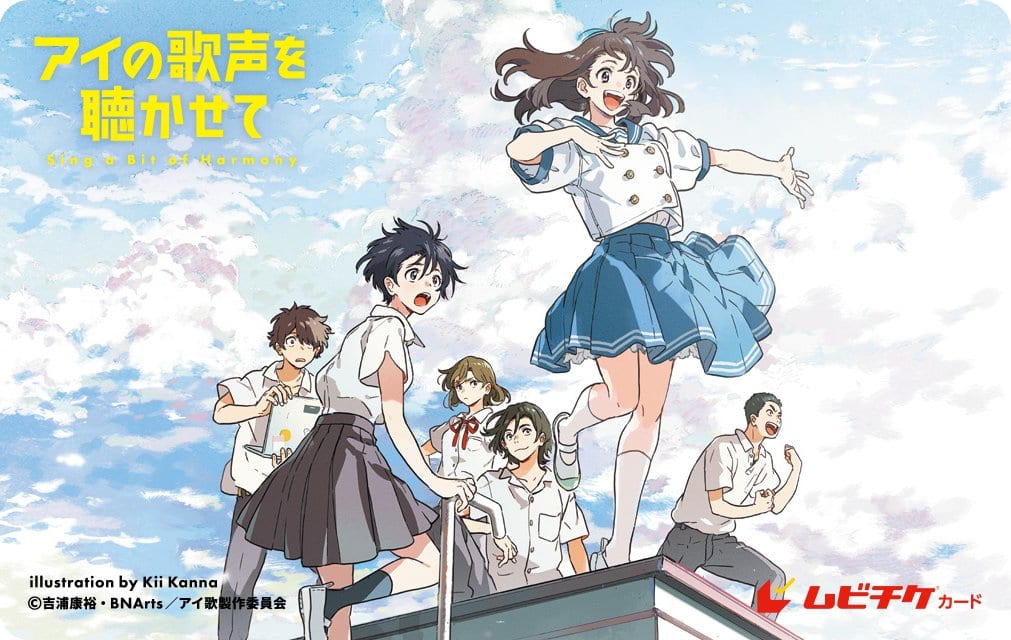 Sing a Bit of Harmony.

Slice-of-life musicals never go out of trend. They are always interesting and enjoyable be it any generation. The drama trapped plotlines keep intriguing audiences of any age and gender. The same goes for the Sing a Bit of Harmony anime film. This is an upcoming film based on a similar concept of romance, music, and serenity. The movie was announced back in 2020, and by April 2021, a trailer was released. Its first look was impressive in terms of art and animation. Moreover, we get to hear a few similar voice casts who have impressed us in their previous works. The anime film is an original work of Funimation and JC Staff, meaning there is no source manga for us to predict much. However, a Sing A Bit Of Harmony manga is soon coming up, which is definitely big news for fans and the creators.

While most anime get adapted from manga books, we also see the adaptations working the other way around. The most popular example of this is Neon Genesis Evangelion. In fact, this is pretty common as well. Sing a Bit of Harmony has not given out many details about it. But, a lot of information so far released makes us release that it could be one of those pleasing anime movies with a lot of aesthetic feels. Musical anime series mixed with slice-of-life and sprinkles of romance attracts viewers like a magnet, after all.

This anime film is coming out soon, and soon is its Sing a Bit of Harmony manga. Here are all the details about the manga and every available information about the film to help you get more fired up about its release.

Shion gets transferred to a new school. On the first day of the transfer, she meets Satomi, who is a quiet and introverted personality. The same day she starts singing ‘I’ll make you happy’, leaving everyone shocked. Shion quickly becomes popular in school due to her excellent academic ability, talent in singing, and bright personality. She continues singing irrespective of how many times she is told to stop. In her song, she wishes to make Satomi happy. Slowly, her music moves everyone around her, including Satomi who felt lonely. 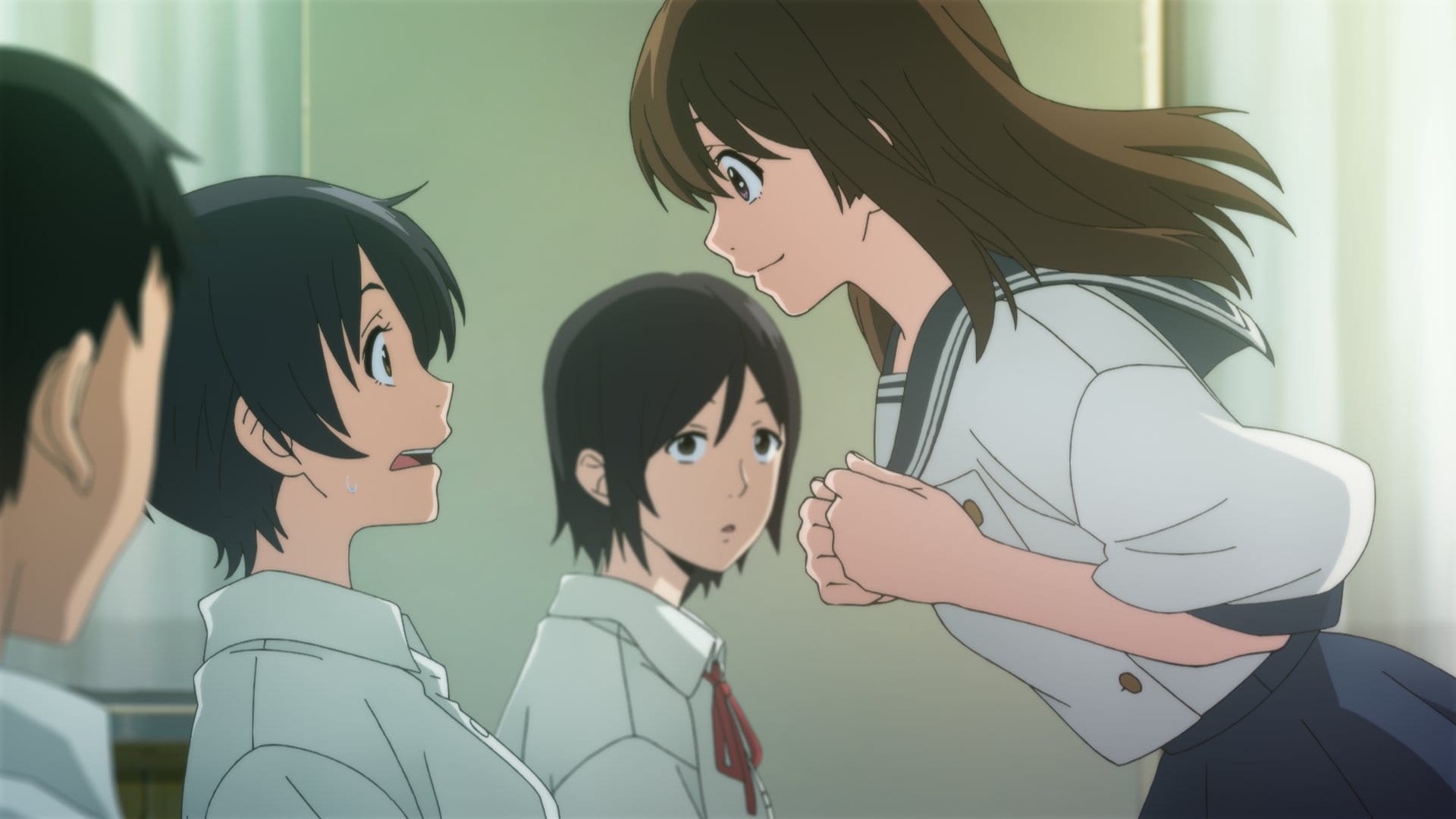 Sing a Bit of Harmony.

As protagonists, we have Shion and Satomi, who are voiced by Tao Tsuchiya and Haruka Fukuhara. additional casts include Satoshi Hino as Sanda, Mikako Komatsu as Aya, Kazuyuki Okitsu as Gocchan, and Asuka Endou as Touma. The movie is scheduled to come out in the Fall of 2021 in Japan. But, it will be brought overseas by Funimation. Sing a Bit of Harmony is animated under JC Staff. Yasuhiro Yoshiura is directing the series. He has been highly acclaimed both in Japan and overseas for his unique worldview and fresh depictions. He is also co-writing the script with Kanna Kii. Ichiro Okouchi is drafting the character designs. Ryo Takahashi is composing the music of the film while Yohei Matsui writes the song.

A lot of details like the release, date, theme songs, and more key visuals are yet to come out. We can expect all the details to come out this summer as fall comes closer. However, a trailer did come out in April 2021. You can learn more on the movie’s official website.

Sing a Bit of Harmony Manga

Many details about the movie are lacking, but a Sing a Bit of Harmony manga was announced to pique the interest of fans. The manga was announced on the August Issue of the Afternoon magazine of Kodansha, which came out on 24 June 2021. It will be illustrated by Megumu Maeda. The Afternoon magazine will begin the serialization of the manga in the fall of 2021, probably after the movie’s premiere. However, it could be a while before the manga comes out internationally.

The Sing a Bit of Harmony manga is expected to have beautiful colors and detailed pictures. It is always a great idea to track characters through manga after watching the anime. Given its influential creators and capable staff, Sing a Bit of Harmony stands on high grounds of expectations.