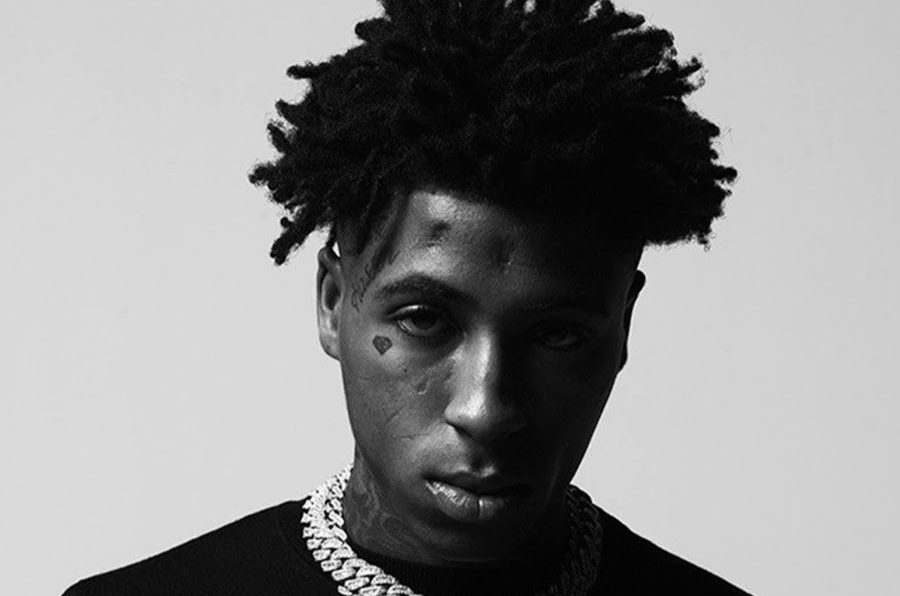 NBA YoungBoy has recently announced his new album and the tracklist for his new album, and it seems like there will be no artist that will feature on it.YoungBoy Never Broke Again is arguably one of the most popular rappers currently in the world, and the release of the new album will prove his worth. The new album that Young Boy is about to release is titled Sincerely Kentrell. Although there was speculation of the rapper’s new album dropping soon, the rapper recently dropped off the tracklist, too and this was done on his social media handle.

Although the rapper was behind the bars early this year, the 21-year-old still managed to share the tracklist of his upcoming album, and the album seems to have no features included. The rapper is quite popular, and its no doubt that the selling won’t be a problem for this young rapper. The project has incorporated almost all songs, including and will also feature songs that were released previously named “Toxic Punk,” “White Teeth,” and “Nevada.” According to rumors, there were some features in YoungBoy’s new album with J. Cole and Lil Baby, but the rapper didn’t quite connect and didn’t feel the vibe. YoungBoy has a reputation as a lone wolf and is quite different from other rappers in the industry.

Kentrell DeSean Gaulden was born on October 20, 1999, and is popularly known as YoungBoy Never Broke Again. This popular personality is an American rapper, songwriter, and singer. Gaulden has released several mixtapes, six to be particular during 2015 and 2017. The rapper has garnered a huge following and popularity throughout his career. YoungBoy was recently signed to the popular label Atlantic Records. Gaulden released the single “Outside Today” in January of 2018, which gained huge success and was featured in the Billboard Hot 100 chart at number 31. The song was the lead single for his debut album titled Until Death Call My Name released in 2018. The album stand number 7 on the US Billboard 200. 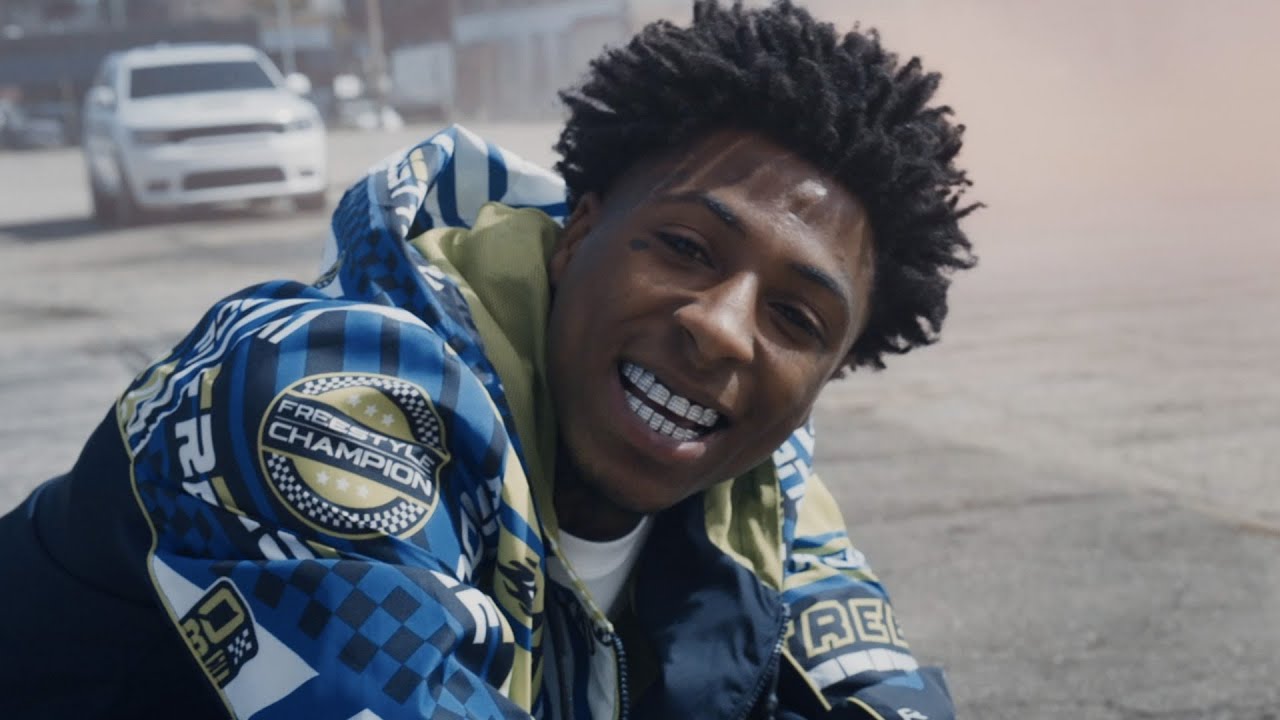 Also Read: Trick Daddy Net Worth: How Much Does The Rapper Make?

How was the Early life of Young Boy Never Broke Again?

Kentrell Gaulden was born in Baton Rouge, Louisiana on October 20, 1999. Gaulden initially broke his neck when he used to wrestle as a toddler. This injury was severe and required him to wear a head brace till the time his spine fully healed. Although he recovered fully, there are scars on his forehead. Gaulden was primarily raised by his grandmother from the maternal side as his father was sentenced to a long prison time of 55 years. Gaulden was also sent to the detention center situated in Tallulah, Louisiana. 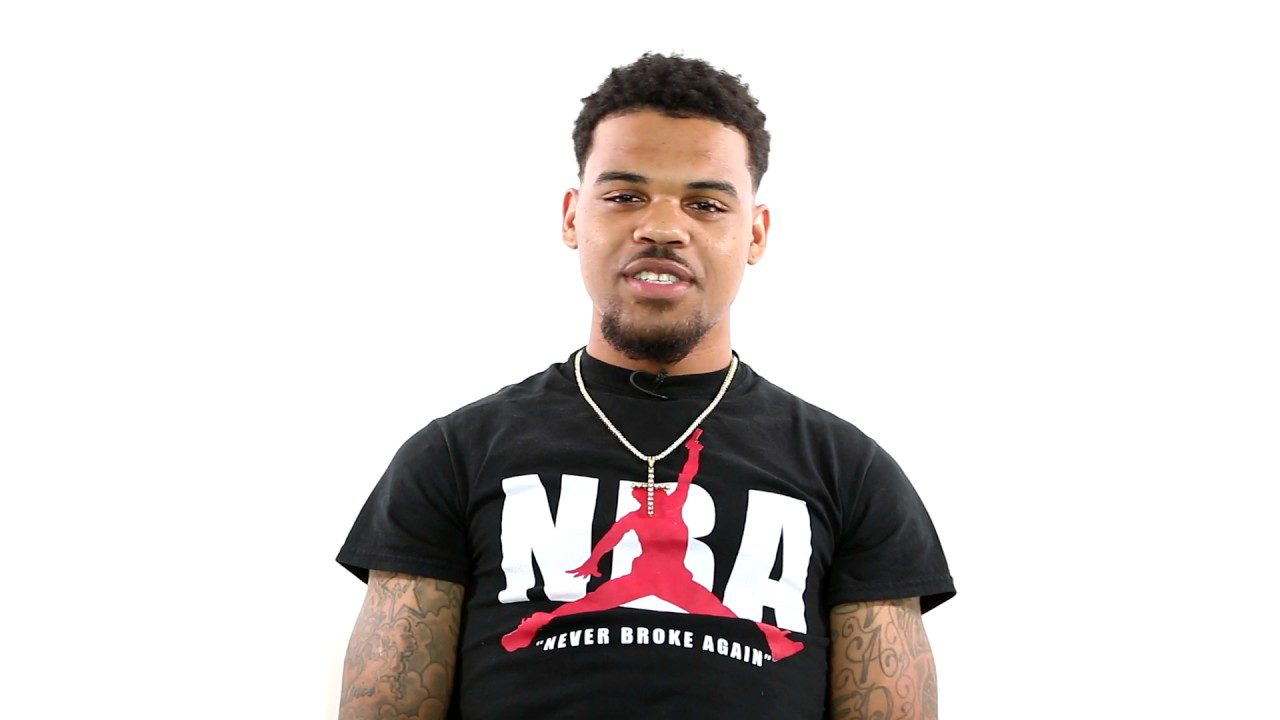 Detention center is where he went on to write lyrics and work on his debut project. When Gaulden has released from their center, his grandmother, who raised him all the years, died from a heart attack and forcing Gaulden to move in with now Baton Rouge fellow rapper and his friend NBA 3Three who is also known by the name OG 3Three. The duo then, for paying for studio and other bills, started indulging in criminal activities.

What is Sincerely Kentrell release date?

NBA YoungBoy recently had an announcement of his new album titled Sincerely Kentrell stated that the release date for his new album would be  September 24. The album will be a project under the label of Atlantic Records and will have a tracklist of 21 tracks and also feature some of his released songs such as “Toxic Punk,” “Nevada” and “White Teeth” and also another new single like “Life Support.” NBA YoungBoy shared the song with a music video on September 10. 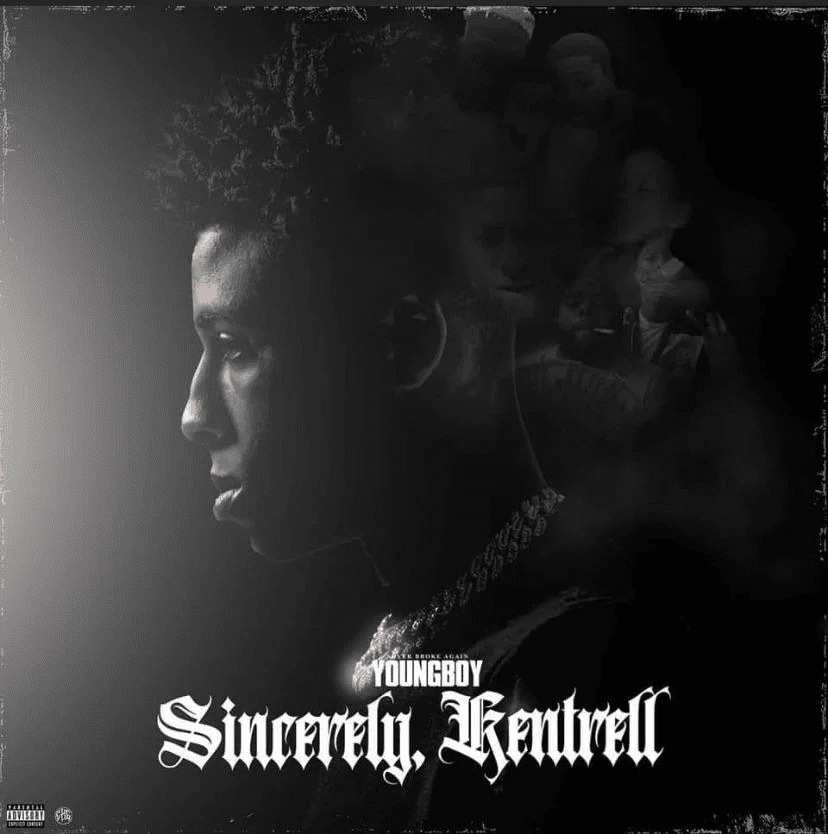 The rapper as of currently in 2021, hasn’t released any albums and contrasts to his projects that the rapper released in the year 2020. The two of these projects were 38 Baby 2 and Top, which were featured on  Billboard 200 chart at number 1. YoungBoy in an interview with Grammy Awards, stated that he likes to speak the truth through music. 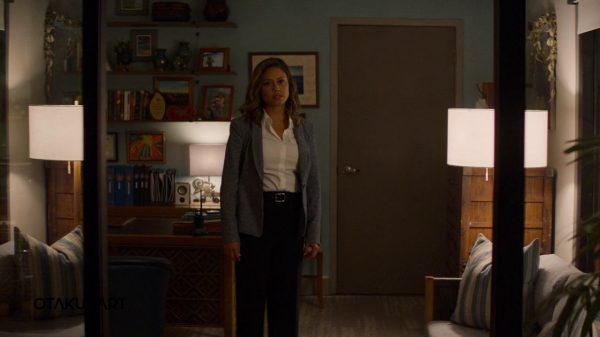 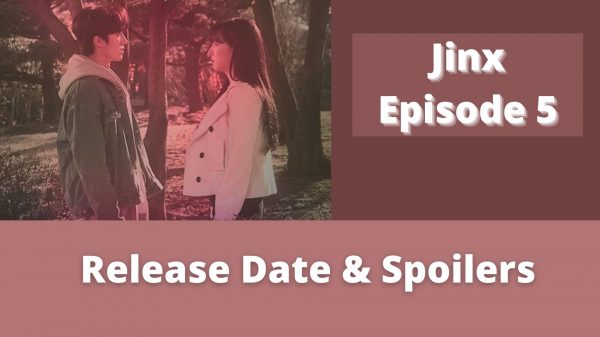 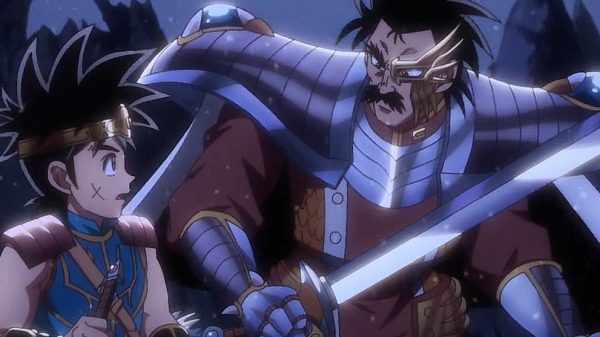 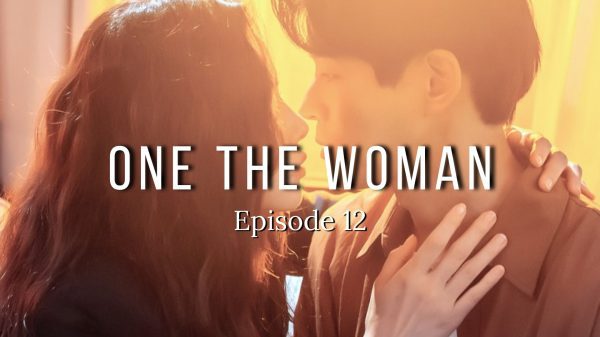 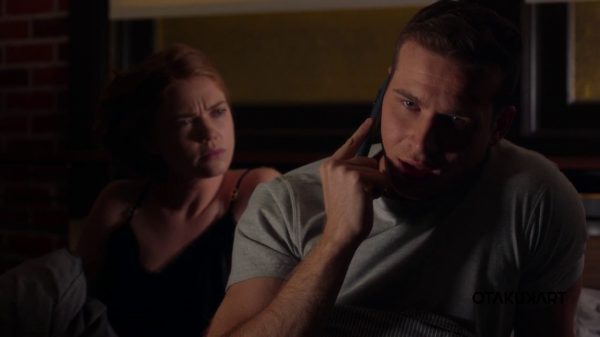 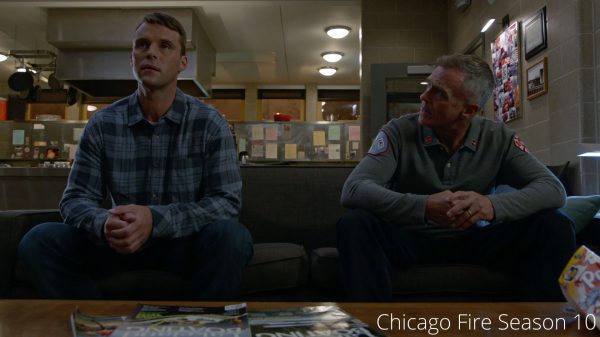