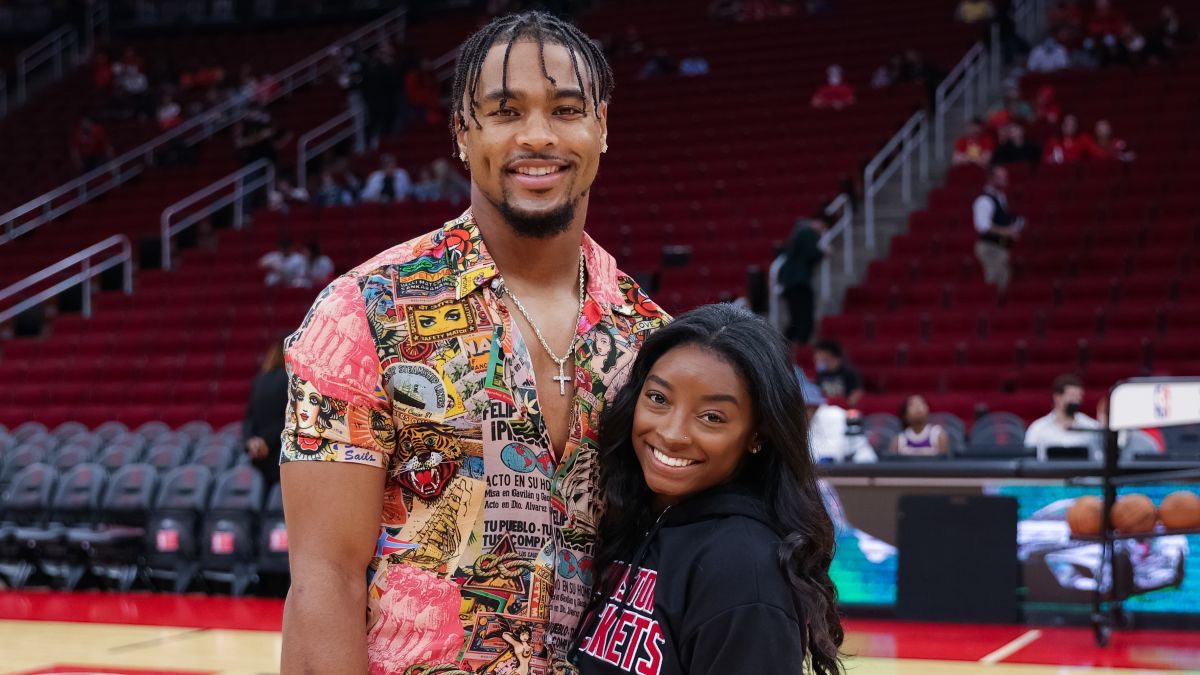 Congratulations are in order as Olympic gymnast Simone Biles is engaged to her longtime boyfriend Jonathan Owens. The two have been dating for quite a while now and made their relationship official back in 2020. The two met at a Texans game. The pair took to social media to further confirm the big news. As they chose the day of love, both of them shared some beautiful photos from the beautiful proposal that happened in Houston, Texas.

Fans also got a little sneak peek into the dazzling engagement ring that sealed the deal. Jonathan Owens further penned down a note revealing how Biles had no clue that her beau was going to pop the question. The picture came out great as the two celebrate their engagement!

The Pair Made Their Relationship Instagram Official Back In 2020!

Simone Biles soon took to her Instagram account and wrote a caption that said how she cannot wait to spend forever & ever with her man and called Owens her everything that she dreamed of and more! She further talked about getting married already while calling Jonathan her fiancé! The power couple celebrated their first-anniversary last year in August 2021 while Simone was in Tokyo, Japan, as she was competing in the Summer Olympics. Take a look at all the beautiful pictures of the couple as Jonathan Owens popped the question.

Woke up this morning with a fiancée 💍❤️ pic.twitter.com/ZWivci1Yy9

Jonathan Owens also took to Twitter and have a sweet caption that said that he woke with a fiancée while uploading all the happy pictures that captured the moment. As Simone Biles looks both shocked and happy, the two seemed to end the day with some drinks to celebrate their engagement. The NFL pro has cheered for his lady love throughout her journey and also when Biles took a step back to focus on her mental health. 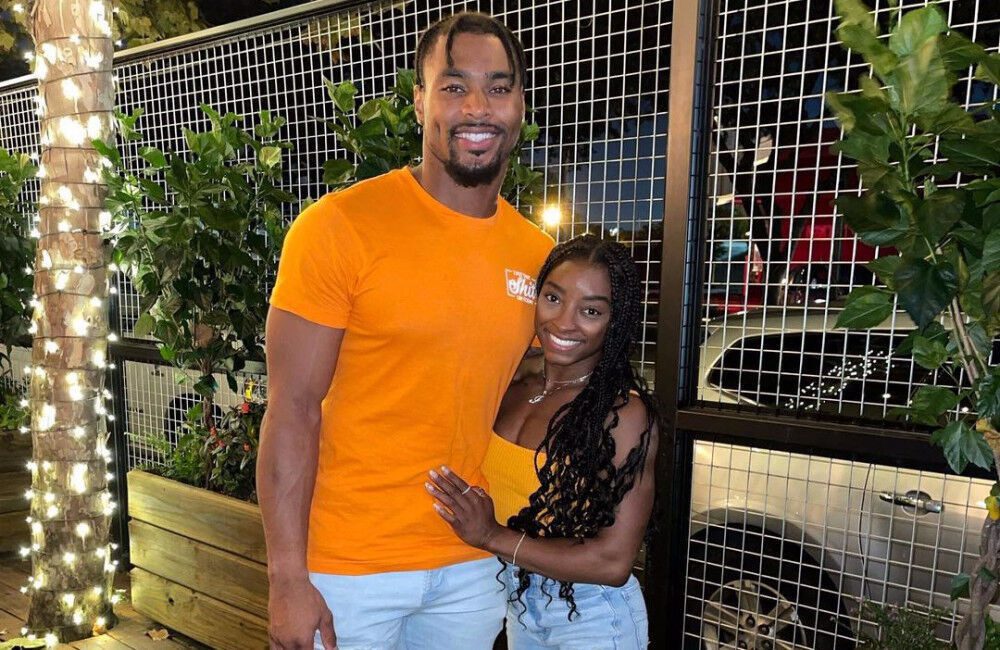 The Olympic champion is surely having an eventful year ahead as she recently turned heads while looking stunning in her latest photoshoot for a magazine. Biles was dressed by Shibon Kennedy for the shoot and the athlete aced the colour contrast game like a pro!