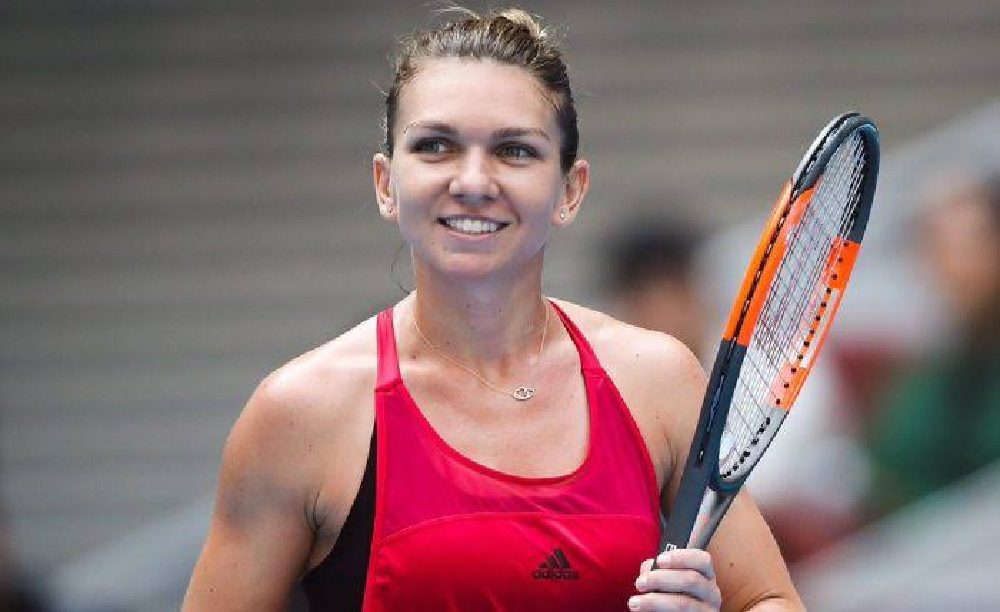 Who is Simona Halep Dating? In Constanta, Romania, Simona Halep was born on Friday, September 27, 1991. Her maiden name is Simona Halep, and she is currently 29 years old. Those born on September 27 fall under the zodiac sign Libra and her zodiac sign is the goat. Simona Halep belongs to Romania, who is a professional tennis player and is presently ranked at the position of 5 in the whole world. Halep first made it to the world’s top 50 list at the last of the year 2012, and severally made it into the top 20 in August 2013 and in January 2014 to the top 10 list successfully.

She won her first 6 WTA titles in the same calendar year, 2013 (the last achievement was Steffi Graf in 1986 when she won her first 7 titles). And was eventually named WTA’s most improved Player of the Year and was also named the 2013 ESPN Center Courts most improved Player. In 2014, Halep reached the French Open final, her first Grand Slam final, where she played against Maria Sharapova and lost in three sets. That same year, she also reached the WTA finals and lost in straight sets to Serena Williams, having previously beaten her in the tournament. She started playing tennis at the age of 4 after watching her older brother play.

Who is Simona Halep Dating? She is currently dating business tycoon Toni Luruc. And has confirmed their relationship through her social media interactions as well as media handlers. Halep is quite active on her social media profiles and gives her fans a glimpse of her personal life. She also speaks loudly in interviews when it comes to questions about family and relationships.

Toni Luruc is a businessman in Macedonian. He reportedly inhabits six corporations that propel him into a multimillionaire. He was married twice but had to end both marriages for various reasons. It was reported that Halep and Luruc started dating in 2018 and continue to have a happy relationship. While fans speculated about their marriage, but the couple made it clear that they are yet to be engaged and go public if they decided to take their relationship to the next level. 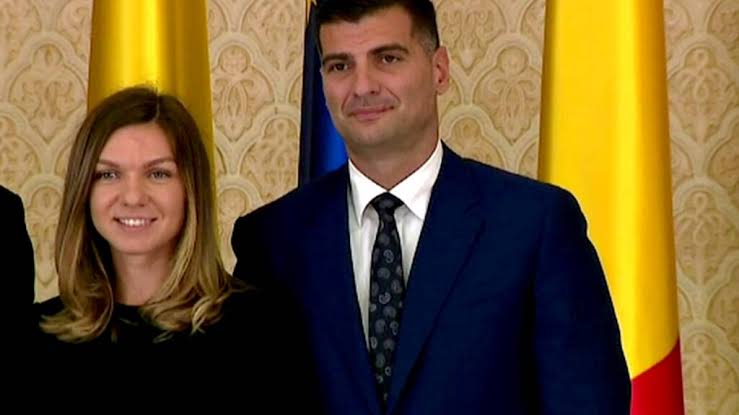 Who is Simona Halep Dating

The 2021 season has not been great for Halep, who is struggling with injuries that have shortened her playing time. She reached the quarter-finals of the Australian Open in 2021, but that remains her best result of the season. Her injury also caused her to miss the Grass season, and there was also a shortened Clay season, lead her to miss the French Open in 2021, as well as Wimbledon in 2021, where she would have been the defending champion.

In her teenage, Halep was also the number one junior player. She started playing for the International Tennis Federation Junior circuit in 2005 at the age of 13 and won all four ITF individual tournaments the following year. She represented Romania in the Junior Fed Cup in the same year. After that, she moved on to higher events and, in 2007, won her first Grade-1 title. The end of her youth career marked her winning by only the Junior Grand Slam title at the 2008 French Open, becoming the second Romanian girl to win the Junior Grand Slam Single title and the highest-ranked junior in the world.

In Adelaide, Simona Halep started her 2020 WTA tour at the new tournament but lost in the quarter-finals. Again, she reached the semifinals of the 2020 Australian Open, but again she lost. Finally, she won her 20th WTA title at the Dubai Duty-Free Tennis Championships and is approaching her 318th week in the Top 10, the tenth longest streak in WTA history. 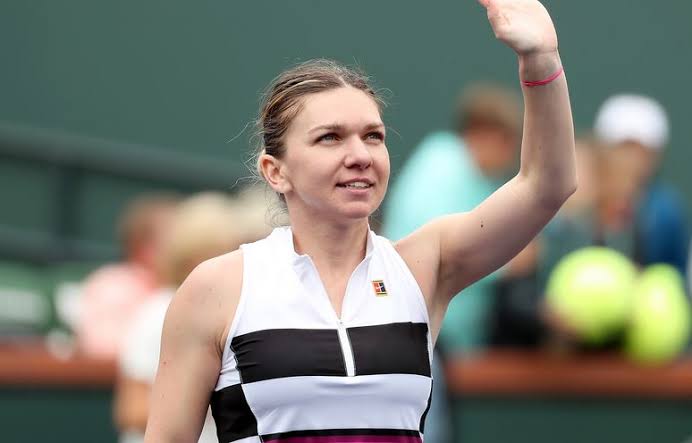 Who is Simona Halep Dating

In August, she is expected to play at the Palermo Open, the first WTA event since being suspended by the Covid-19 pandemic. However, this is highly questionable after Italy imposed a new mandatory quarantine protocol.

Simona endorses many popular brands, including clothing and sportswear lines. She currently sponsors Nike apparel and signed a deal in February 2018. Halep had clothing supplies from Adidas.

Prior to 2014, Simona’s clothes were supplied by Lacoste and her shoes by Nike. In November 2014, she signed a three-year contract with Vodafone Romania. She has also endorsed Hublot watches since 2016. Simona is the brand ambassador for Mercedes-Benz Romania.