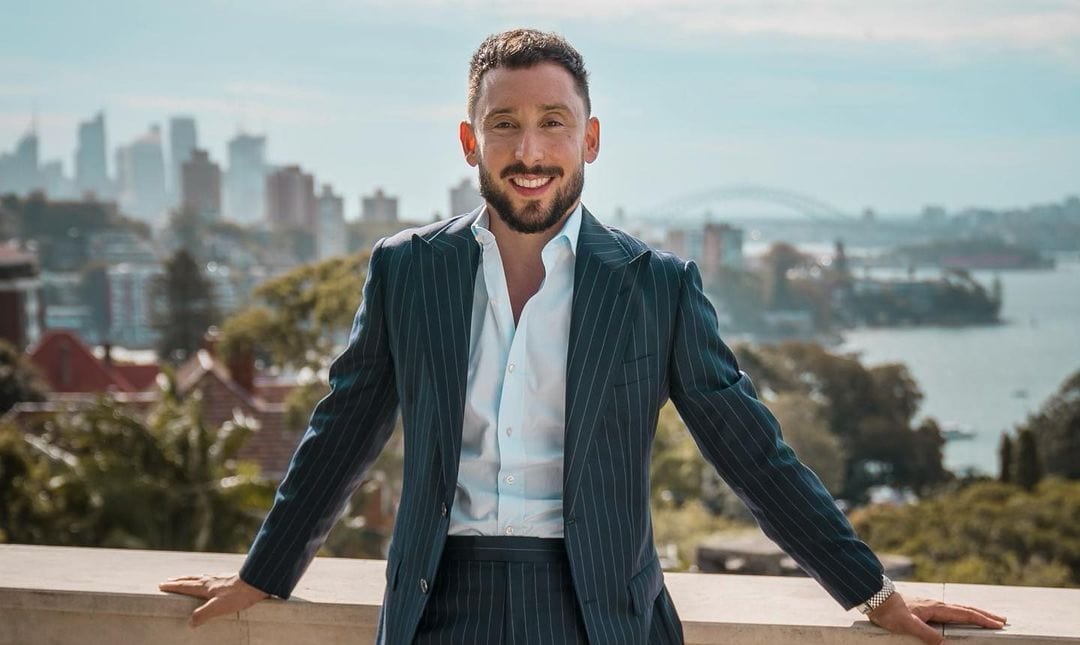 The real estate star has been on the trending list since the premiere of the show. The show is attracting pretty good attention from viewers across the globe. There are two more real estate agents besides Simon. The show seems promising so far as it has received positive reviews. In all of this, Simon is playing an active role. The agent looks rough and cold, but you will be surprised to see his business killer smile. He has well-acted, considering it is his first show. You will see a different side of the real estate industry. However, the agent Cohen will guide you safely throughout the series. Let see what we have got in our bag. Continue reading and find out about Simon Cohen net worth and his lifestyle.

Read Also: Mike Wolfe Net Worth: How Much Does The Reality Star Make?

Who is Simon Cohen?

Simon Cohen was born on 13 August 1985 to Trevor Cohen (his father) and Jen Cohen (his mother). His father is a Buyer Agent working at his own consulting agency named Cohen Handler, and it provides sales advisory, property management, auction bidding, and other services. Other than this, there is no information about his family and early life yet. From his father’s profession, we can assume that Simon grew interested in the real estate industry due to his father. His father may have been the role model for the young Simon. Therefore, like father like son, Simon followed his father’s footsteps by working in the same field.

According to his LinkedIn profile, we have found some information on his educational background. After graduating from high school, he attended Masada College and graduated in 2002. In 2004, Simon began his career. He worked as a sales executive at Ray White Double Bay for five years. Inheriting from his father, he holds the position of CEO and the founder of Cohen Handler.

Moving on to his love life, you are going to be disappointed a little. The real estate agent already has an owner. Of course, not a legal one. Simon Cohen is in a relationship with Sam Border. However, there is no information available about his dating life. It seems the couple has been dating for a while. Maybe we receive a wedding invitation in the future.

Simon Cohen net worth is around $25 million as of 2021. The real estate agent has the fortune of millions at the age of 35. He has various sources to earn such a large amount. However, the prime source is his profession as a real estate agent. It is acceptable since he started working at age 19. Working as a sales executive for five years, he must have gained a lot of knowledge and skills required for a successful future, along with savings. Not to forget, his father owns a consultancy agency making him the sole owner of it.

Do not be surprised knowing he has already established his own fortune. Simon co-founded a property auction bidding website named Auction Wiz. He also became the owner and director of Farquarsons Executive Rentals. The company has helped him to a great extend. It brought him an aggregate value of $5 million worth of real estate. The 35 years old agent has also become the CEO and the Founder of Cohen Handler. At present, he appeared on the Amazon origin series Luxe Listing Sydney. The show must have paid him some hefty amount of cheques. The popularity and fame he is gaining through the series is another thing to add to his future fortune. 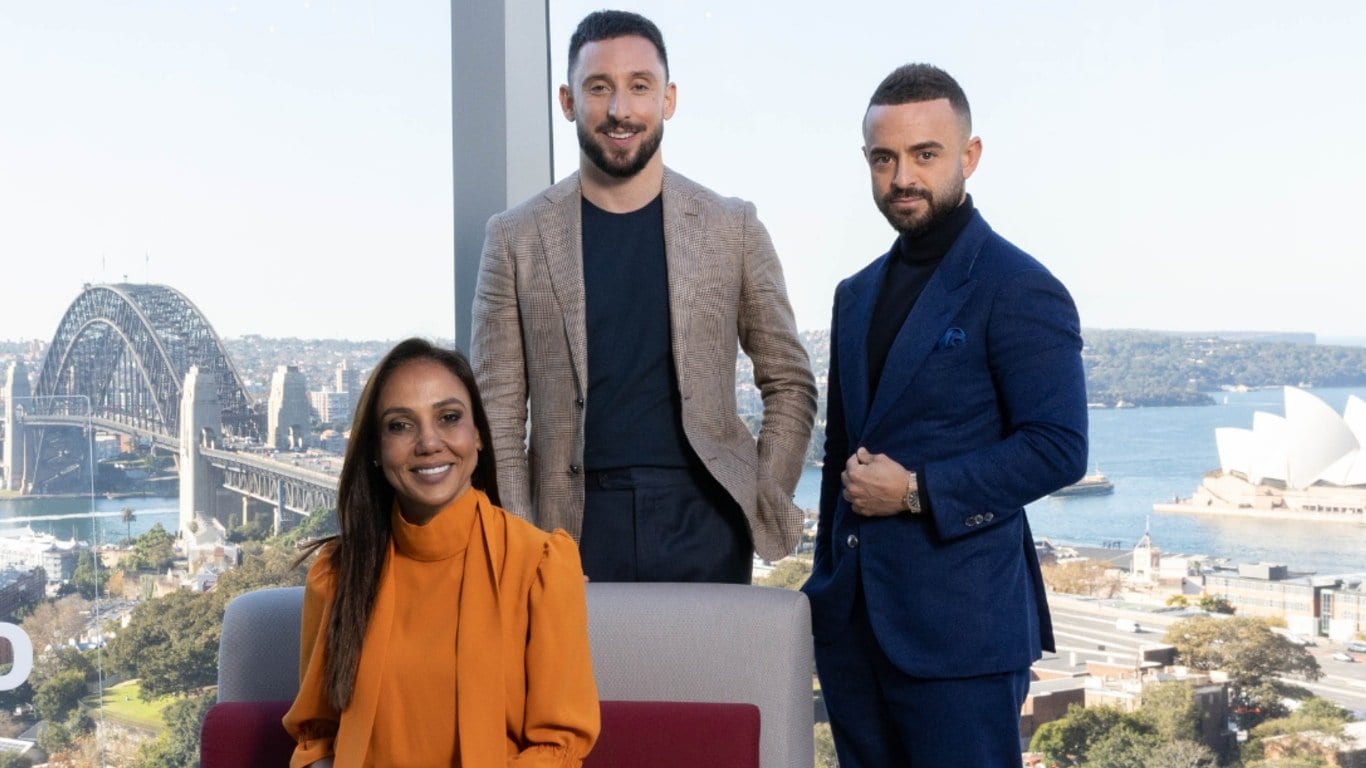 The show, Luxe Listing Sydney, was premiered on 9 July 2021. It is a real estate lifestyle reality show. It has a total of 6 episodes in season one. The series follows three real estate agents, D’Leanne Lewis, Simon Cohen, and Gavin Rubinstein, as they work, negotiate and secure deals in their quest for success in the Sydney property market. You can watch the show on Amazon Prime.

Read Also: Robert Pattinson Net Worth: How Rich is The Handsome Movie Star?