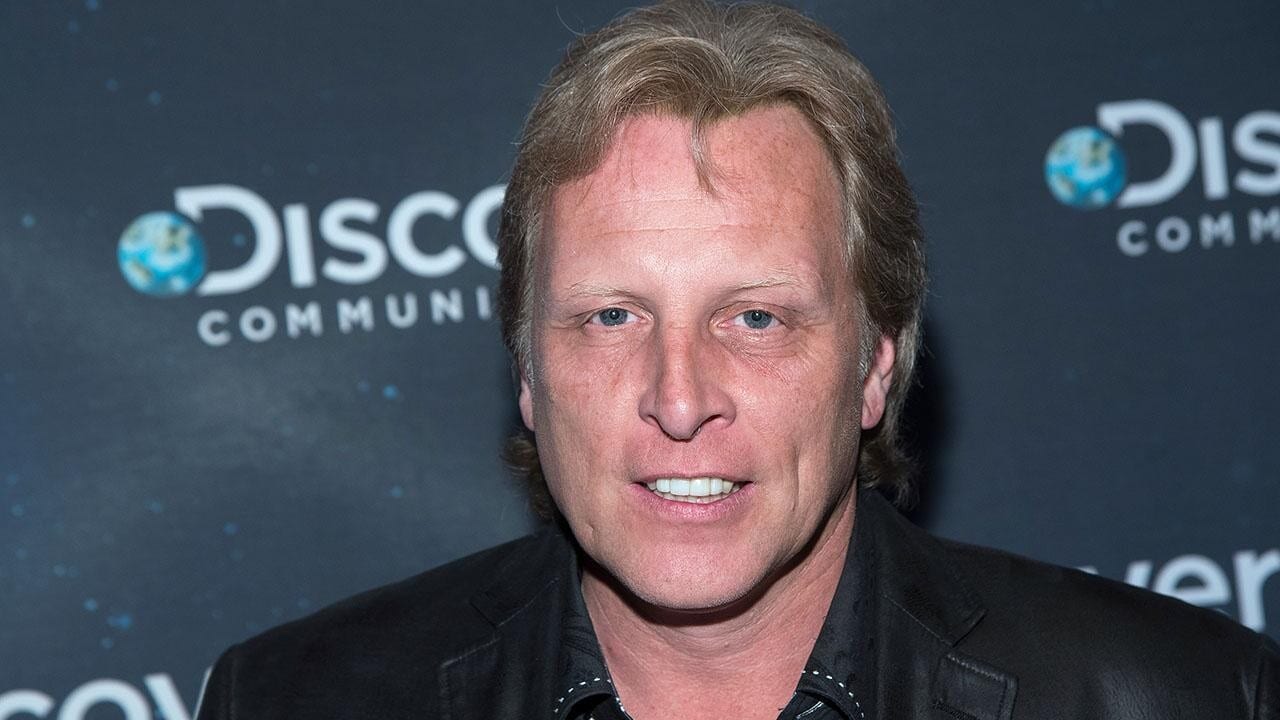 Here, we will find out about Sig Hansen Net Worth. American captain Sig Hansen is the leading figure behind the fishing vessel named F/V Northwestern. Sig Hansen came under huge prominence after starring in each season of the popular documentary television series Deadliest Catch. Later Hansen served as technical advisor for the production team. Sig Hansen has been a constant in the show while entertaining fans with their daily life adventures on the sea.

While he later stunned fans by announcing that he is not going to be a part of the television show anymore, he later did return for season 8 of Deadliest Catch. He wanted to step back, given how he suffered from a heart attack in 2016, which was recorded in one of the episodes of the show. The Deadliest Catch star was once part of a severe accusation made by his estranged daughter.

Sig Hansen’s net worth is estimated to be $4 million. After Sig Hansen became a popular face, thanks to the popularity of Deadliest Catch, he also named voiced a boat named Crabby in the popular Disney Pixar movie Cars 2! Hansen also competed in the 14th season of the hit show The Celebrity Apprentice. Sig Hansen has been in the crab fishing industry for more than a decade, and his antics, leadership qualities, and keen sense of humor continue to entertain viewers. 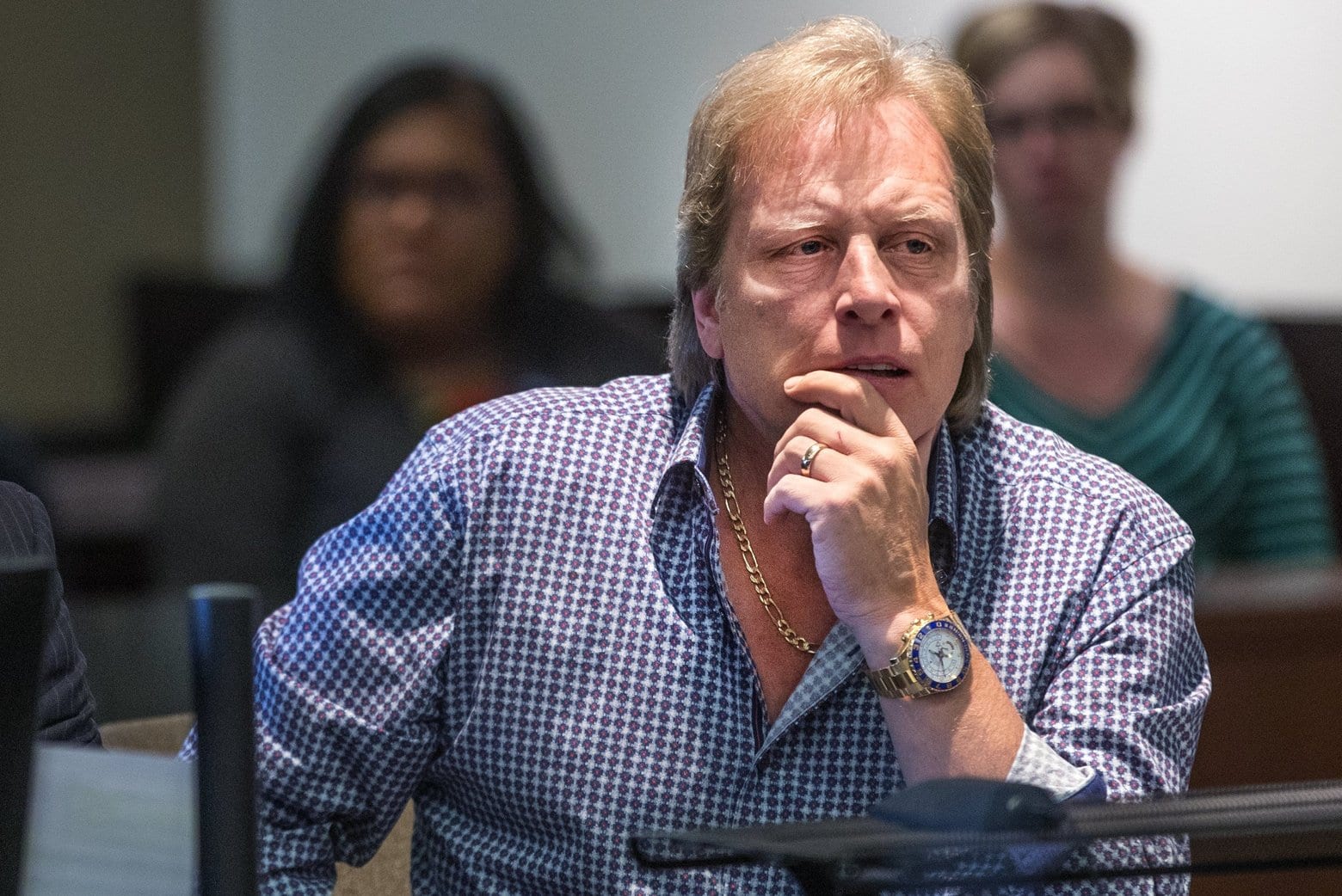 The Deadliest Catch has been a huge success story for Captain Sig Hansen. The show went on to spawn so many successful seasons and other spin-off shows as well. The star recently opened up about the newest season while saying how his pal Johnathan Hillstrand is semi-retired as of now. He further adds how fond he is of Johnathan.


Also Read: Liam Gallagher Net Worth in 2021, How Much Did The Oasis Lead Singer Make?

Captain Sig Hansen Opens Up About His Time On Deadliest Catch

Sig Hansen is one of the most popular faces on the hit Discovery show, and here’s why. As the captain explains how as fishermen, they want to keep the numbers high and are always on the lookout. Hansen also did shed some light on how they are always for themselves while being very competitive. He believes that teamwork does not have to pay off at all times.

Sig Hansen further opened up about the difficulties and havoc that the pandemic has wreaked on the fishing community. While he has been a constant in the Emmy-winning show, Hansen admits that the crab fishing community was heavily hit by the pandemic, and the aftermath was pretty crazy. The star also opened up about his relationship with Discovery+ as the team has changed with innovations made into the channel.  It is going well till now, says Sig Hansen.

The Deadliest Catch is married to Sig Hansen. to June Hansen. Like her husband, June is also a part of the show business as well. She is the makeup artist on the set of the film John Taylor’s Prom Date, which is scheduled to be released in May 2022. Apart from her professional career, June often eeps fans updates about her family life, followers see how she gives her family a big shout-out on social media as she is so proud of her children. 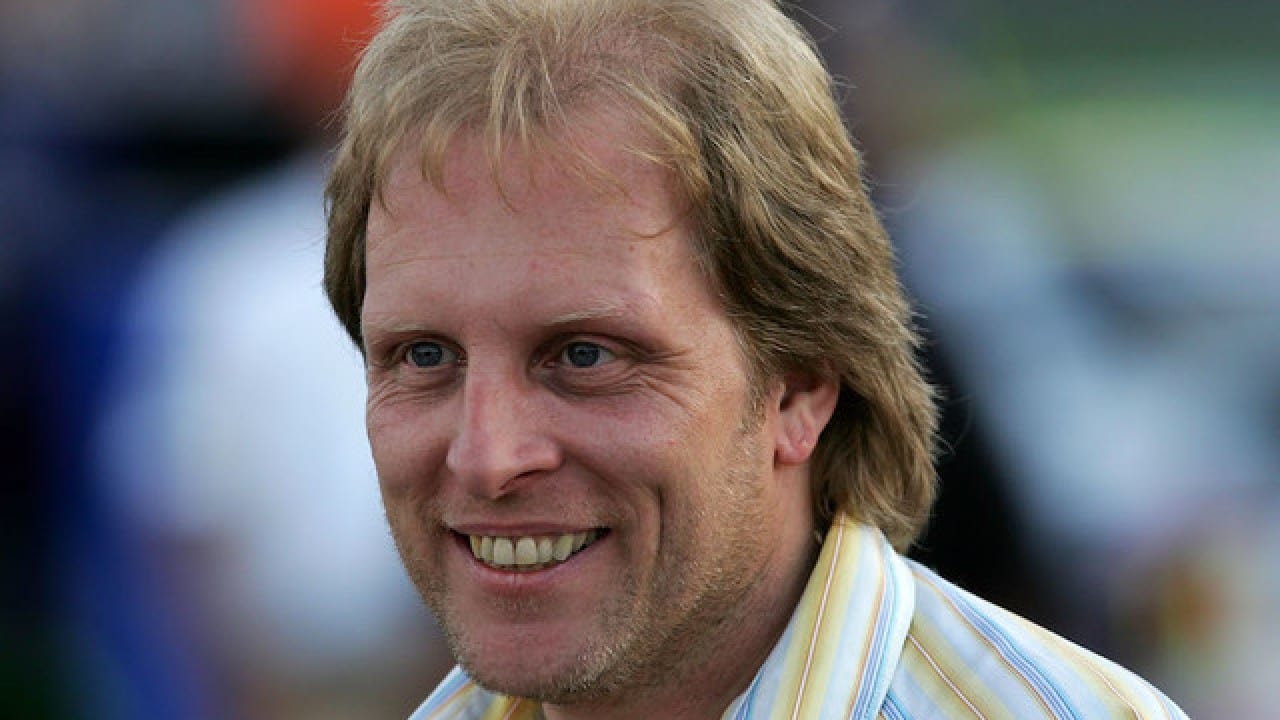 Sig Hansen was earlier sued by his estranged daughter Melissa. She claimed that Sih Hansen sexually abused her as a toddler. This news came in as a huge shock as her parents were divorced for almost three decades. Melissa went on to state that the trauma she induced was devastating as she developed sleeping and eating disorders and spiraled into depression. However, the Deadliest Catch star denied these accusations describing them as completely frivolous lawsuits full of lies. Hansen further added that his ex-wife made up to take away his daughter, and still uses to try to extort money from him to date.  These claims have been denied as antics that Sig’s ex-wife has used to get back at him, as said by the celeb himself.