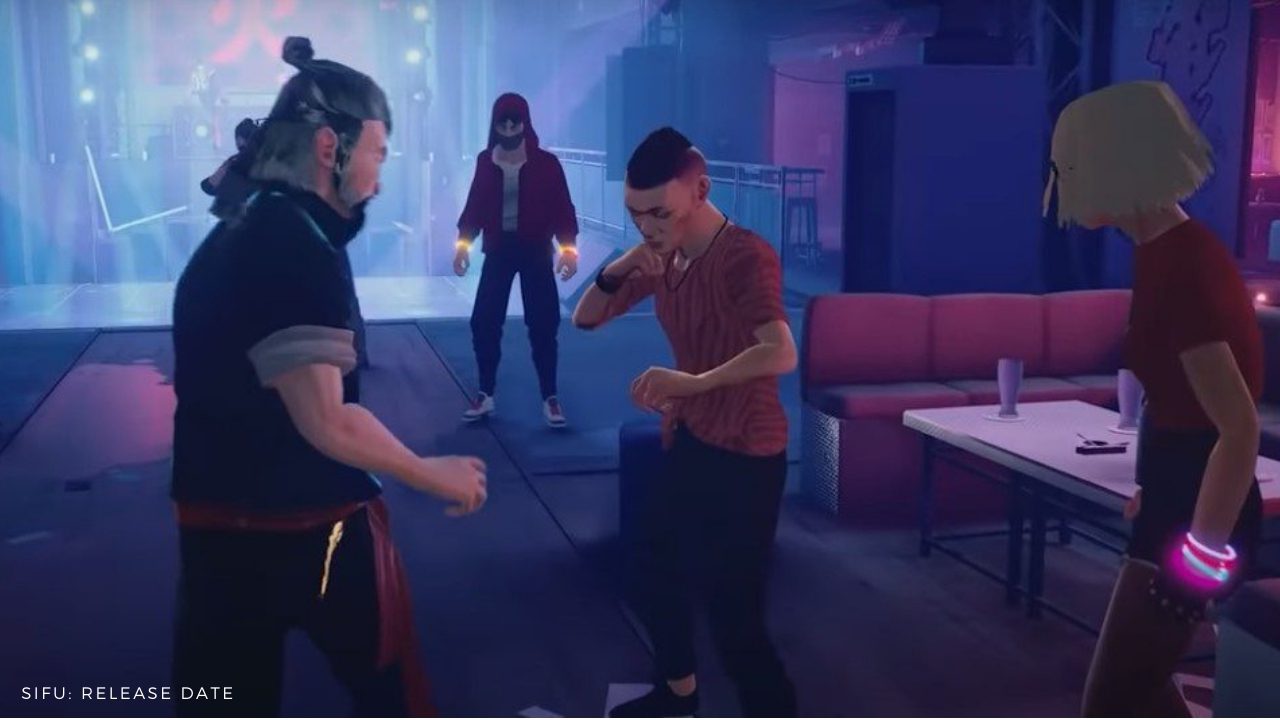 Slocap finally made the announcement regarding the Sifu release date, and here in Otakukart, we are sharing with you everything we know about this Kung Fu title. Firstly, Suring Gamescom 2021, this awaited kung-fu game, got a release date which we will cover further down in this article. Secondly, you should know that pre-orders are now available for the Playstation devices and the PC via the Epic Games store. Thirdly, in this article, we will cover several aspects regarding the game’s release.

Sifu is an action-adventure game that is played in the third person. Over 150 strikes were incorporated in the game, which was inspired by Pak Mei kung fu. Basic offensive techniques may be chained together, but certain combinations may provide players with extra tactical possibilities, such as the ability to knock down or paralyze opponents. All hostile opponent characters, including the protagonist, have a “structural gauge”.

Sifu will release on February 22, 2022, on the PlayStation 4 console, PlayStation 5 console, and the PC via the Epic Games store. You can pre-order Sifu right now. The Standard Edition will cost you US$ 39,99/ €39.99, and it includes the base games as well as two avatars. Moreover, there is an exclusive edition for €49,99/US$49,99, which includes the basic games plus some goodies like music, a digital artbook, some 10% discount, and early 48-hour access to the game, which means that instead of playing on February 22, you get to play on February 20. How cool is that?

Sifu Release Date and All You Need To Know

The game is an action-adventure game in which the player takes on the role of a third-person character. Inspired by Pak Mei kung fu, it incorporates more than 150 combos and was released in 2012. Although basic offensive techniques can be chained together, certain combinations can provide players with additional tactical options, such as the ability to knock down or paralyze their opponents. All hostile opponent characters, including the protagonist, are equipped with a “structural gauge” to measure their strength.

When the gauge is full, these characters’ guards will shatter, making them susceptible to finishing strikes. Players may also block blows, although doing so causes the gauge to fill up. Alternately, when an opponent strikes the players, they may avoid the assault or parry it. A good parry enables the player to shock the opponent or toss them in a certain direction. The game enables players to utilize the surroundings to their advantage and improvise their assaults, as well as to make use of the items in the area. For example, the player might kick an opponent off a cliff or hurl a bottle at them. The last opponent in a fight segment may sometimes get enraged, thereby becoming a miniboss.

Sifu Release Date and All You Need To Know

Occasionally, the players may be presented with conversation choices that enable them to avoid battle entirely. When a player dies in the game, they are miraculously revived in the same location. The player character’s blows get more powerful as they mature, but they lose health, making them more susceptible to assaults. Players will come across shrines, which will be used to heal and gain new abilities. They may also go to the “wuguan,” a kung fu school, to hone their abilities at the intermediate level.

When the player character dies, his or her abilities are lost. But it is possible to permanently unlock improvements so that they are accessible at the start of each run. As the players complete more runs, they will be able to visit the “detective board.” Where the information gathered from the trials will be kept. And hidden places and shortcuts may become available. The game was inspired by Jackie Chan’s kung fu movies, in which he defeats numerous opponents on his own. In Chinese, the word “sifu” means “master,” and the fighting style depicted in the game is based on the Pak Mei method. To verify that the game was genuine, the crew contacted Benjamin Culos, a Pak Me kung fu expert. The game stresses “mastery via practice,” a fundamental kung fu concept mirrored in the ageing system.