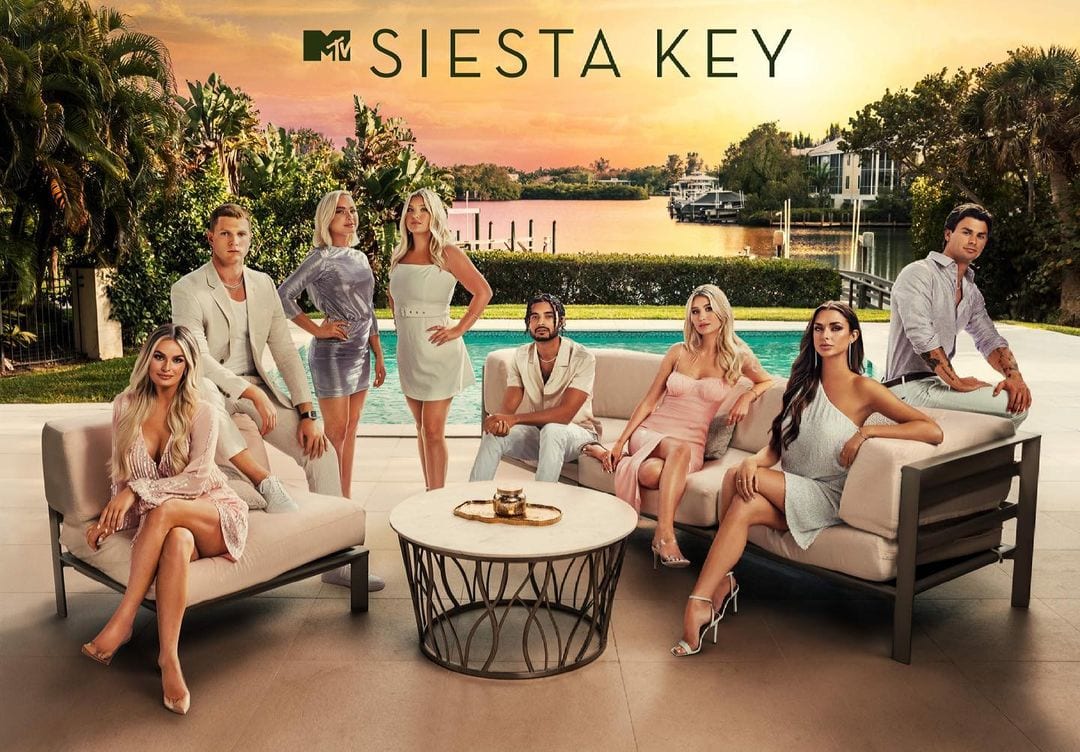 Want to know about Siesta Key Season 4 Episode 8? Then, you have landed on the perfect site to know all the latest updates about this episode. MTV Network is a house full of reality shows that are really worth watching. It again made a comeback with season four of its original “Siesta Key.” Siesta Key is an American reality series that started airing on MTV Network in 2017. This series received such a great response on the first season that MTV renewed it for a few more seasons without wasting any time.

This series features Brandon Gomes, Juliette Porter, Amanda Miller, Madison Hausburg, Garrett Miller, Sam Logan, and Kelsey Owens as the main cast. They all have delivered a really great performance and have earned millions of fans throughout the globe. It came back with its season 4 this year that is going on really great and is receiving immense love from the fans. As of now, seven amazing episodes have been released in season 8 of this reality series. So, now it’s time for episode 8, and we have got everything covered about this episode here only.

Siesta Key Season 4 Episode 8 will release on 7 July 2021 at 8/7C on MTV Network and is titled “That Girl Is Lost.” This season is right now going on a very high note, and the fans are just going crazy for it. With every new episode, the drama is getting more intense, making it worth watching for everyone. All the cast of this series is setting the stage on complete fir attracting millions of viewers. This series is going extremely famous globally, and after the release of season 4, it has observed a sudden growth in its viewership.

These spoilers will surely multiply your excitement for episode 8. But before sharing all the spoilers that we have gathered. We would like to mention that you can surely skip this part if you are not interested in these spoilers. In this episode, we all will witness that the sudden absence of Juliette will leave a void on the island. Also, Madisson will start to deal with the hard truths of their relationship. Meanwhile, Cara will finally make amends with Garrett and Kelsey. Amanda and Tate will be seen getting more and more closer to each other.

This episode was titled “Things Will Never Be the Same,” and it was released on 30 June 2021. All the fans of Siesta Key have highly appreciated this episode as it was full of intense drama. Some really heated-up events took place that made this episode even more entertaining for everyone. In this episode, Kelsey’s rivalry reached such a great extent that there was no scope left for the things to get sorted even at any cost. Everything was extremely messed up between both of them, and they didn’t even want to see each other’s faces.

That island was too small for Jordana, Brandon, Will, and Camilla, and the jealousies between them also lead to a big blow. Also, Joe and Stef confronted Joe’s fear of commitment. This episode was full of drama, and the heat level amongst the cast members reached the next level. For now, we have shared all the important details about this upcoming episode that we have gathered. We will be back soon with more exciting updates about this series. So, for all the fans of this series, we would like to stay connected to our site to know all the upcoming updates.

Why Did Morgz And Kiera Break Up, What Went Down?

Is Tokyo Ghoul Season 5 Coming Or Did The Anime End?