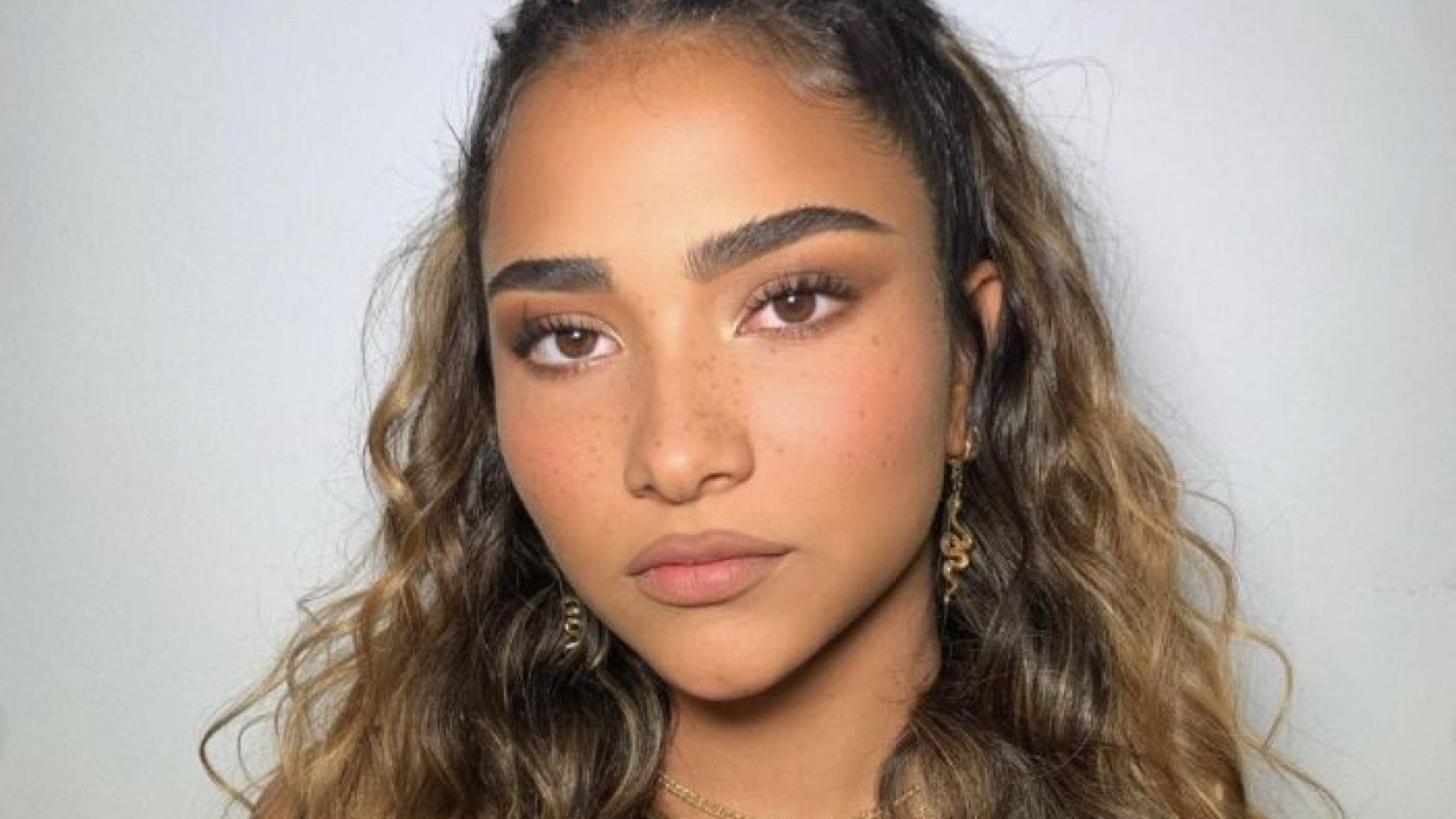 Sienna Mae Gomez became one of the most popular TikTok sensations over the coronavirus lockdown for having created awareness about body positivity. She has around 15 million followers on the platform currently. Sienna was in a relationship with Jack Wright, a member of Hype House, and they often posted dance videos of themselves together. Even as a couple, they had a huge fan. Lately, rumors have been circulating that the couple has split. In April, Netflix announced Sienna, James, Jack, and other members of the TikTok content group Hype House will star in one of their upcoming reality TV shows. The streaming platform said the show intends to “reveal a side of themselves (and their relationships) that we don’t normally get to see otherwise.

Neither of them has confirmed a split, but it has been a while since they posted pics of them together on Instagram. It also seems like Jack Wright has unfollowed her on Instagram. While Jack seems to be spending his time with other friends, Sienna has mostly been at home, and she even went out for dinner by herself. Sienna Mae’s recent post of her choreographing a dance to the cover of Ariana Grande’s song motive has gone viral and has fans wondering if it’s a post-breakup post.

Sienna Mae and Jack Wright as a couple had quite a fan following. The couple was very active on Tik Tok and other social media platforms. However, things don’t seem to be good between the two, and it appears like Jack has unfollowed Sienna on Instagram. Some of their fans have posted comments questioning their current relationship status, but there has been no answer or explanation. 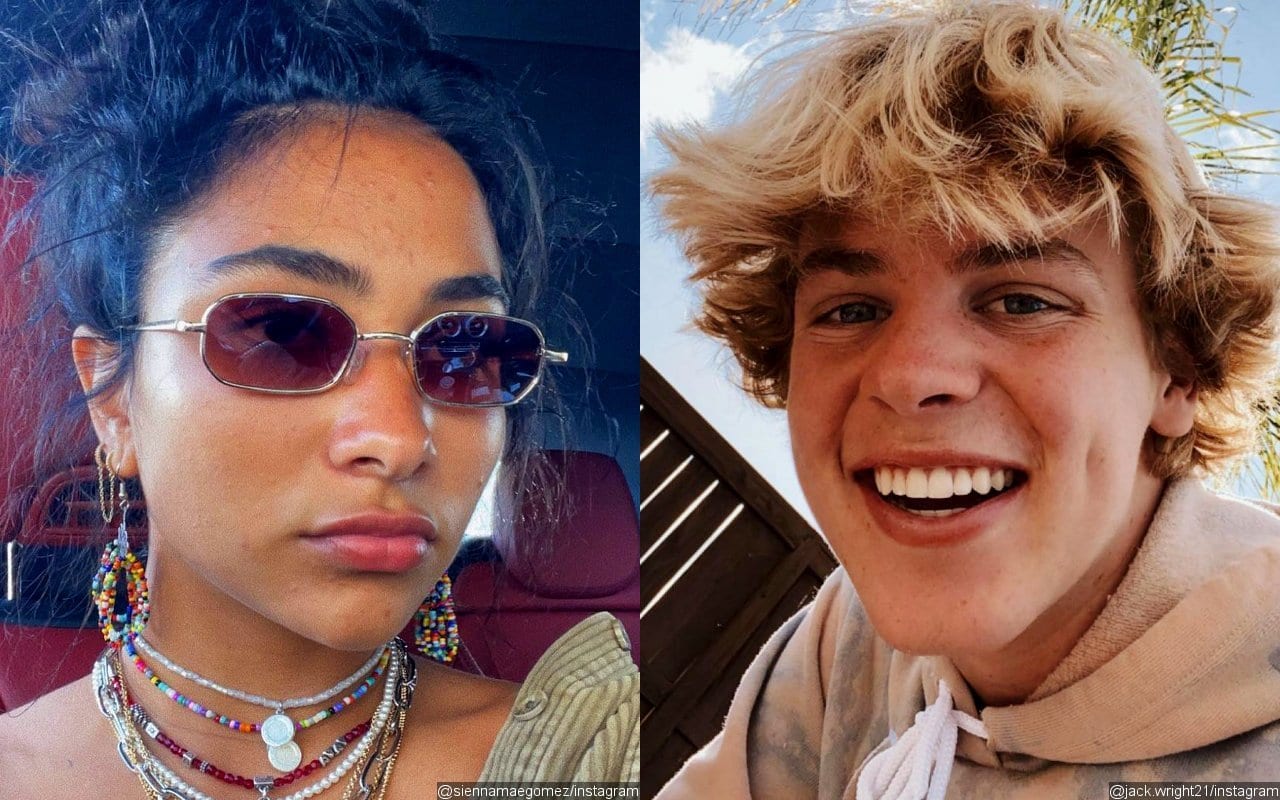 Allegations have been making the rounds that Sienna Mae asked Jack Wright to commit suicide and also that she has sexually assaulted him many many times after he set certain boundaries. Attention was garnered to a case involving Sienna when Jack’s friend posted a message on Twitter. In the message, he accused her of having told his friend to kill himself and also of sexually assaulting him several times. He has said that all that Sienna cares about is followers. Jack’s brother James has also retweeted the tweet. It so happens that Sienna also sparked rumors of herself expecting a child with Jack Wright, which she later explained as a joke. A representative from Sienna’s side made a statement to the media that Sienna denies the charges made by Jack’s friend Mason Rizzo and James Wright. It was stated that she has never sexually assaulted anyone and that she never had a sexual relationship with Jack.

Jack has responded to Sienna’s statement by writing that he loves sharing his life with his fans but that some parts are deeply personal and that he has been hesitant to share them, keeping in his mind his emotional and mental well-being. He finally added that sexual assault was something very serious and that it has real consequences. He has said that Mason and James were only trying to protect him with the truth. He has said that he encourages his childhood friend Sienna to get the support and help that she needs. He did not intend to tear down anyone.

Following this, Sienna has accused Jack of having misled her. She says that she very honestly and entirely gave her heart so vulnerably on the internet and that anybody could look through those videos and understand how invested she was in the relationship. She says Jack was interested in her only when he wanted her for a TikTok kiss or other videos. She says that the love that was once regarded as passion is now perceived as possessiveness or desperation, which makes her feel stupid for having loved him so much. She has added that allegations of sexual assault were something serious and not to be thrown around the way in which Jack’s friend had. As of now, it remains unclear as to who is speaking the truth. To know more, we will have to wait and watch.