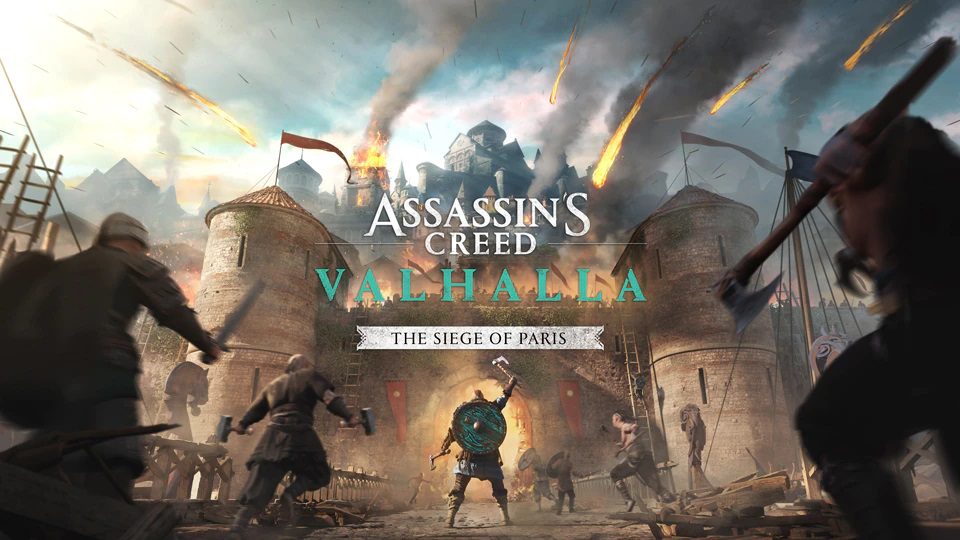 The widely popular action RPG game “Assassin’s Creed Valhalla” is coming out with yet another expansion. The Siege Of Paris is the new DLC offering from the Valhalla game this time. As the name suggests, the expansion is set in Paris this time. Assassin’s Creed Valhalla, which was released last year in 2020, became one of the most popular releases of 2020. Moreover, it also became very successful in the overall Assassin’s Creed game series. The fans loved the action RPG for its amazing gameplay, action sequences, signature moves, and many more things. However, the game’s biggest selling point was its storyline and the mind-blowing views of the regions explored in the game.

Valhalla blew away the fans with its exceptional graphics of the landscapes and scenic views of Norway and England. These two were the major regions where the main story of the game was set up. The game had great music, too, which made the gameplay experience even more surreal. With the tremendous response from the fans, the developers decided to bring out two major expansions of the game in the year 2021. We saw the first major DLC expansion called “Wrath of the Druids,” which was released on the 13th of May 2021. This expansion was set in Ireland and sent Evior on a quest to unite all of Ireland. 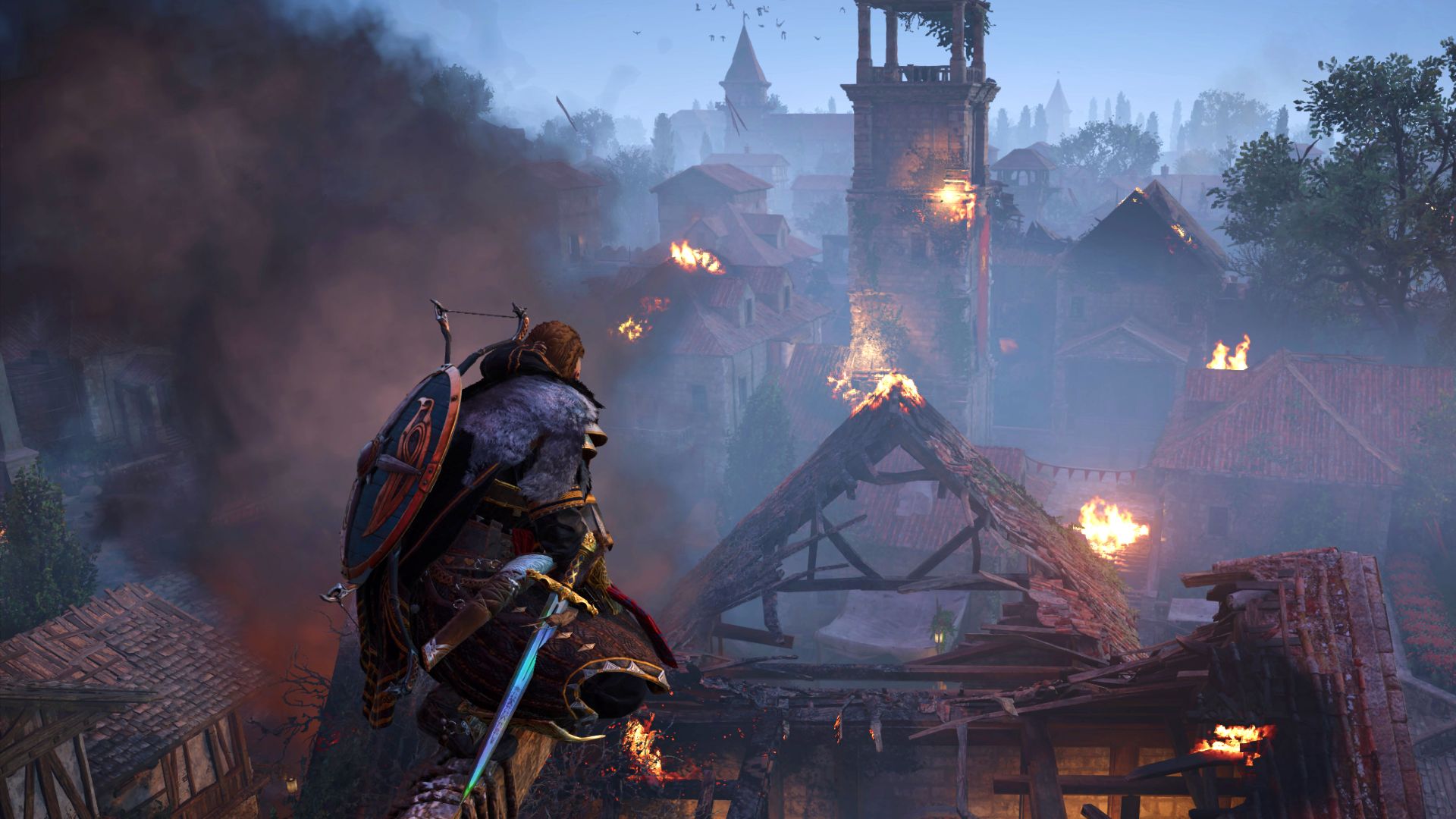 The Siege Of Paris Release Date

The new DLC expansion in the Valhalla game is set up in Paris this time. Also to note, this is based on one of the biggest wars in the history of the Vikings. Therefore, this expansion has got the fans excited and anticipated to get their hands on the pack. The Siege Of Paris is all set to release on 12th August 2021. However, there is a difference in the time of the release between gaming platforms. The players on the gaming consoles such as PS5, PS4, Xbox One X, and Xbox One S will be able to download the expansion first.

In comparison to that, the player on PCs will have to wait a little longer to be able to download the DLC but only by a few hours. PC players can download the content from the Epic Games store or the Ubisoft Connect store when it goes live. “Wrath of the Druids” brought some small but significant changes to the Valhalla franchise. However, “The Siege Of Paris” is all set to take that to a whole new level.

The story of the latest DLC release is based on the greatest wars of the Vikings’ history. The players will be able to explore the kingdom of Francia, which is France in the modern day. The players will be bringing the fight to fortified walls of the kingdoms of the Frankish country. In addition to that, players can expect many new enemies to fight with, as we saw in the first expansion pack. Moreover, there will be new items, rewards, trophies, and new challenges as well for the protagonist, Evior. There has been an addition of a new one-handed sword as a weapon in the expansion, which was highly demanded by fans.

The rumor about a new Assassin’s Creed game set in France had surfaced on the internet in December last year. The leak suggested that there was a new game being developed in the AC series but on a lower budget. It also stated that the game would be a darker version of any Assassin’s Creed game to date. The story of the game is set during the 100 years of war. It will feature large-scale battles, huge castles, and much more amazing stuff. The game might release in the early phase of the year 2022, according to the rumors. However, this is not the first rumor about an Assassin’s Creed game. This game franchise is one of the most loved and famous franchises in gaming history since its first release in 2007. 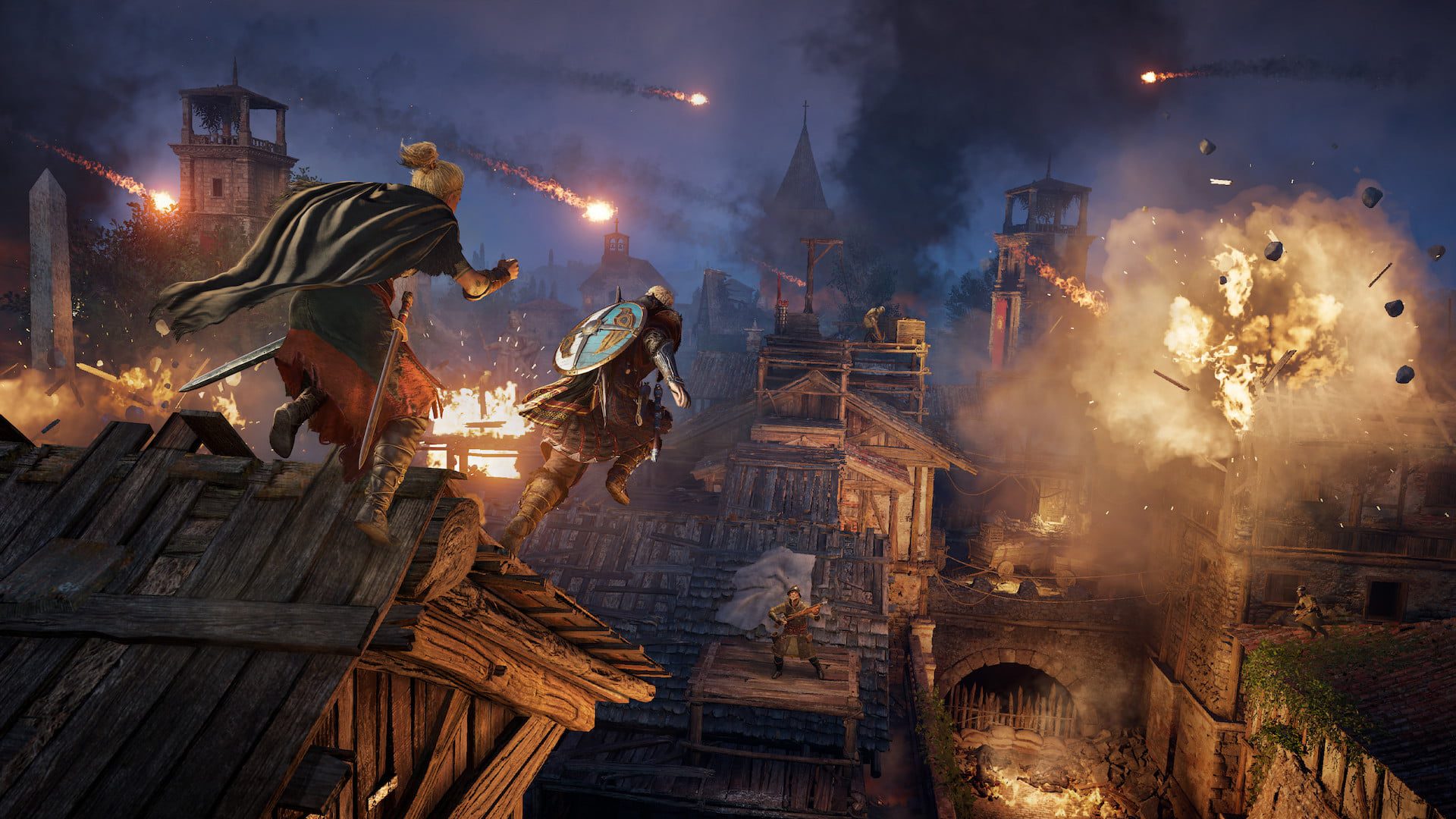 There is another rumor going around for quite some time now about a new AC game set in the regions of China or Japan. The mere thought of experiencing an Assassin’s Creed game in those regions has had the fans hyped. More so, after the huge success of “Ghosts Of Tsushima,” fans are waiting for the AC franchise to explore those regions. “Ghosts Of Tsushima” showed the gaming community how amazing the graphics of a game set in Japan could be.