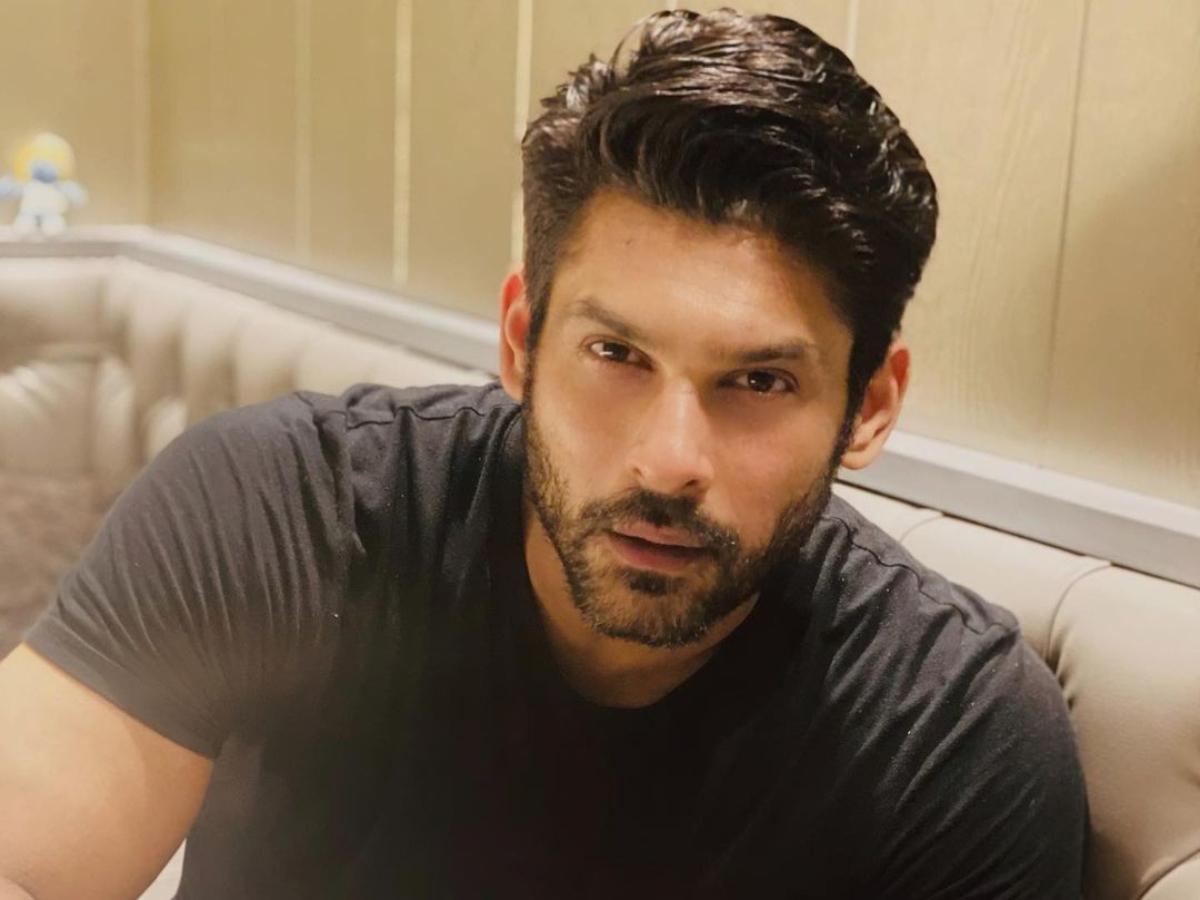 The following article is about Sidharth Shukla’s net worth and his life. The name of Sidharth Shukla brings tears to our eyes. Such a fine actor with a heart of gold had to leave us so soon. He was like a flower that just started to bloom in the acting industry. His death on 2nd September 2021 came as a shock to his fans as well as the whole Bollywood industry. With such a fine career and a lots of awards to his name, the actor was well known but left us silently. After his debut in 2008, he quickly found his way into the people’s hearts.

Sidharth Shukla was very active on social media, with more than 5 million followers. Posting pictures, videos, live interactions, etc. Everything he did was for the fans. The Big Boss 13 winner has done several soaps, movies, web series, and even hosted shows. At 40 years of age, he suffered from a heart attack, and his career took a pause permanently as he passed away.

As of August 2021, Sidharth Shukla had a net worth of 15 crore rupees. His main source of income was from acting. Other sources are hosting shows, modeling, and endorsing brands. If not for his demise, his net worth could have been much more at the end of his career. Last recorded, he had an annual income of one crore rupees. In the last five years, his salary doubled with the huge popularity gain and OTT platform releases. 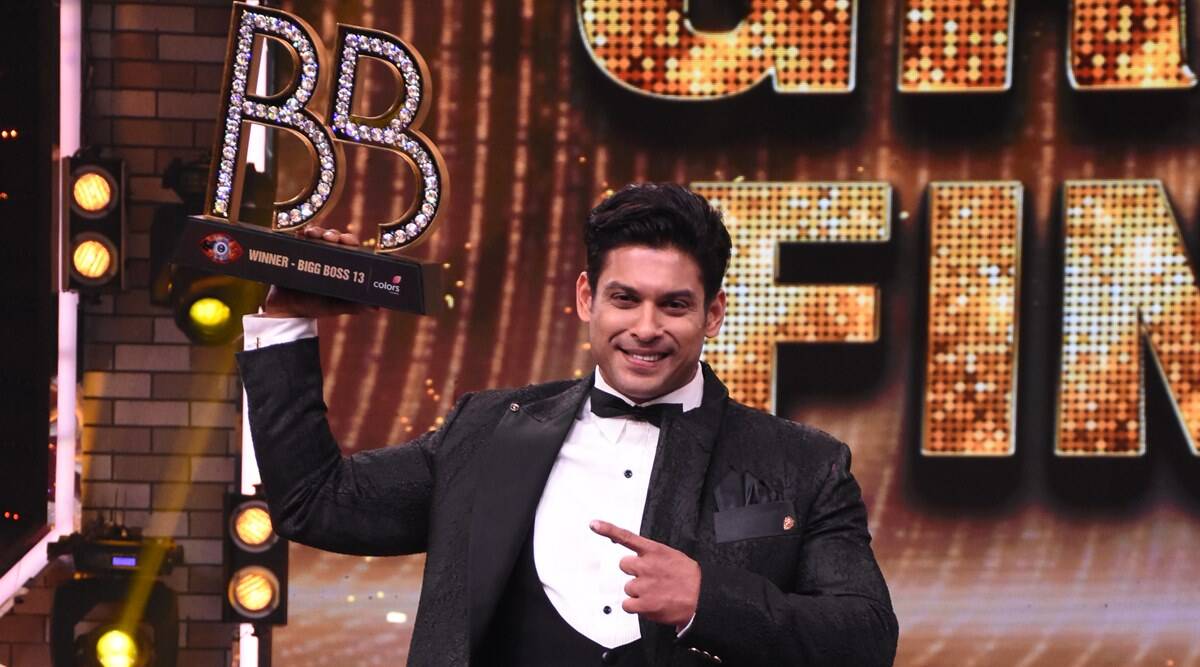 Sidharth Shukla was born on 12th December 1980 in Mumbai, Maharashtra, India. His father, Ashok Shukla, was a civil engineer and a former employer of the Reserve Bank of India. Sidharth’s father died due to a lung disorder. His mother, Rita Shukla is a housewife. He has two sisters. Sidharth went to St. Xavier’s High School in Mumbai. After graduating, he attended Rachana Sansad School of Interior Design. From there, he got a degree in Interior Designing. Even though he was born in Mumbai, he was originally from Allahabad, Uttar Pradesh, India.

Sidharth Shukla was interested in sports. He represented his school in tennis and football competitions. He played against the under 19 team of AC Milan when they visited India. His hobbies include playing video games and traveling. After graduation, he worked in a firm for a couple of years. In the 2004 edition of Gladrags Manhunt and Mega model Contest, he came second. After a year, the World’s Best Model contest took place in Turkey, and Sidharth participated. He won the contest, beating 40 other contestants. In doing so, he became the first Indian, as well as the first Asian to do so.

Sidharth Shukla’s television debut was in 2008 when he bagged the lead role in ‘Babul Ka Aangann Chootey Na’. After that, he appeared in several television shows, including ‘Aahat’, ‘Love U Zindagi’, ‘CID’, etc. Sidharth’s breakthrough role was when he starred in ‘Balika Vadhu’, opposite Pratyusha Banerjee. The show earned him huge popularity and widespread recognition. After that, there was no looking back. In 2014, he made his Bollywood debut in ‘Humpty Sharma Ki Dulhania’. 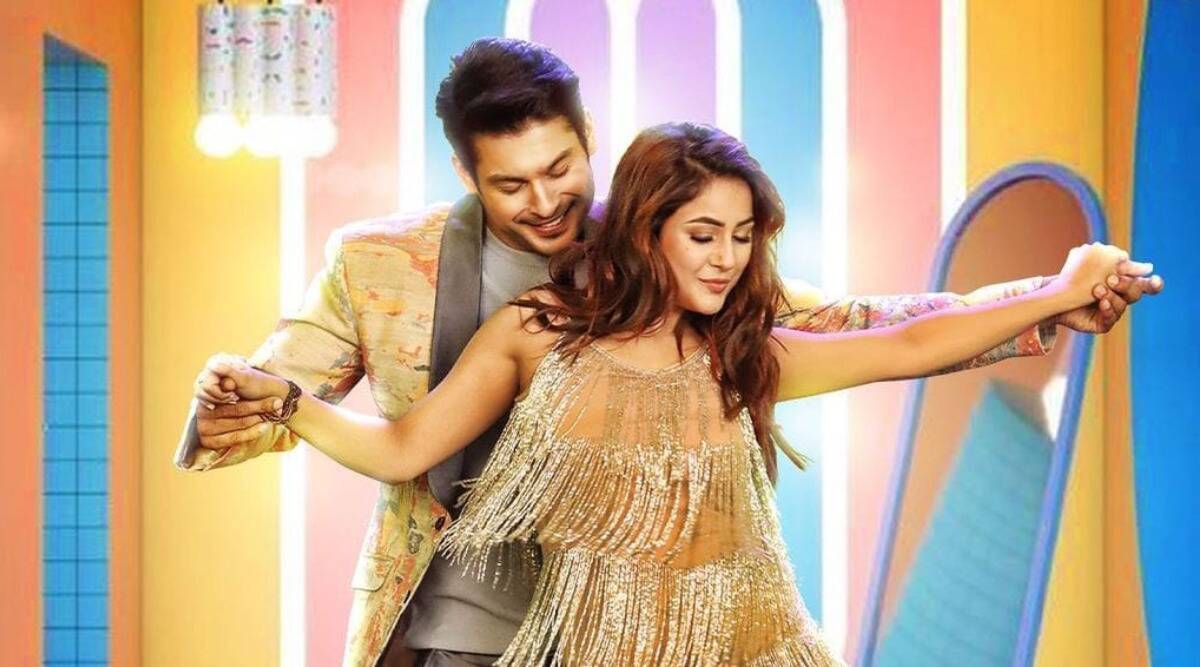 Sidharth Shukla With His Girlfriend

After that, he appeared in several celebrity games shows. He won the Big Boss 13 and Fear Factor: Khatron Ke Khiladi 7. He also hosted India’s Got Talent season 6 and season 7. In 2021, Sidharth made his OTT platform debut with the web series ‘Broken But Beautiful 3’. He has won several awards for his works in both films and television shows. Sidharth won the Best Actor and Most Fit Actor in Zee Gold Award show and Breakthrough Supporting Performance in Stardust Awards, along with many others. He also appeared in music videos and did a Kazakh Film.

Before his death, Sidharth Shukla was dating Shehnaz Kaur Gill. They met each other at the set of Big Boss 13 and fell in love. He is a fitness freak and maintained a great build. He loved travel, as He posted pictures of his travel adventures on Instagram. If he did not die so soon, he might have been able to become the most celebrated television personality in India.