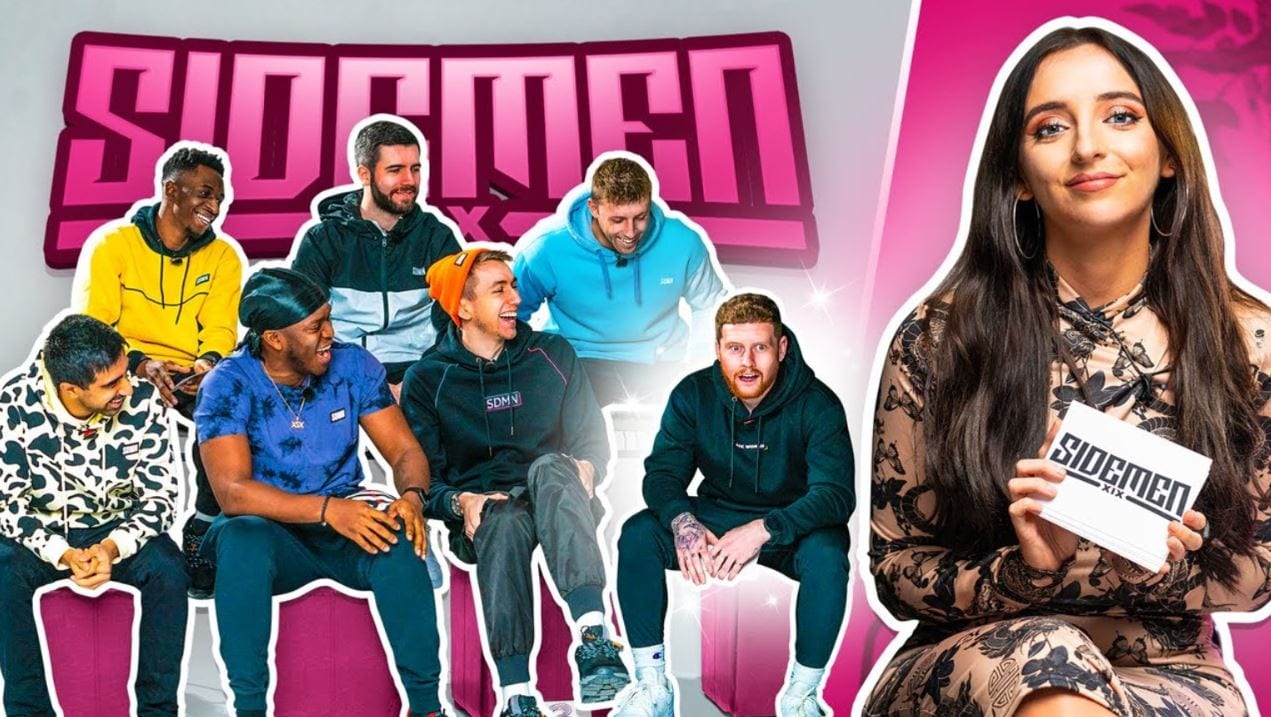 What Is Sidemen Blind Dating? Sidemen Blind Dating is a popular dating game that all their fans know and love. This dating game comes as part of their weekly Sidemen Sundays, where the YouTuber group uploads one high-quality video every Sunday. In Sidemen Blind Dating, the group members are pitted together against several women or men who appear as guests on the show. These guests must ask a series of questions and eliminate one member each in each question. And the person who remains, in the end, is deemed the winner. Subsequently, they are also considered to be a perfect match for the guest. But alas! This is just for a video and rarely means anything in the aftermath. Even though these videos are fun to watch, the selling point has to be the outrageous answers that the Sidemen give to the guests’ questions.

“Sidemen Sundays” is something the group together came out with to create one high-quality video per week. While the group also puts out several videos in a week on their other channels such as MoreSidemen, and SidemenReacts, Sidemen Sundays is exclusive to the Sidemen Channel. And before the creation of this video schedule, the official Sidemen Channel was only used to telecast Sidemen’s Charity Football Matches. This was a once-in-a-year event where a match was held between the Sidemen FC and YouTube All-Stars. So, after the “Sidemen Sundays” was created in January 2018, the YouTube Channel is being put to good use. Some popular types of videos on “Sidemen Sundays” are Sidemen Tinder in Real Life, Sidemen Blind Dating, Sidemen Hide and Seek, Mukbang, and Sidemen $10,000 vs. $100 Trip. And among these, today, we will be giving you a brief history of Sidemen Blind Dating. 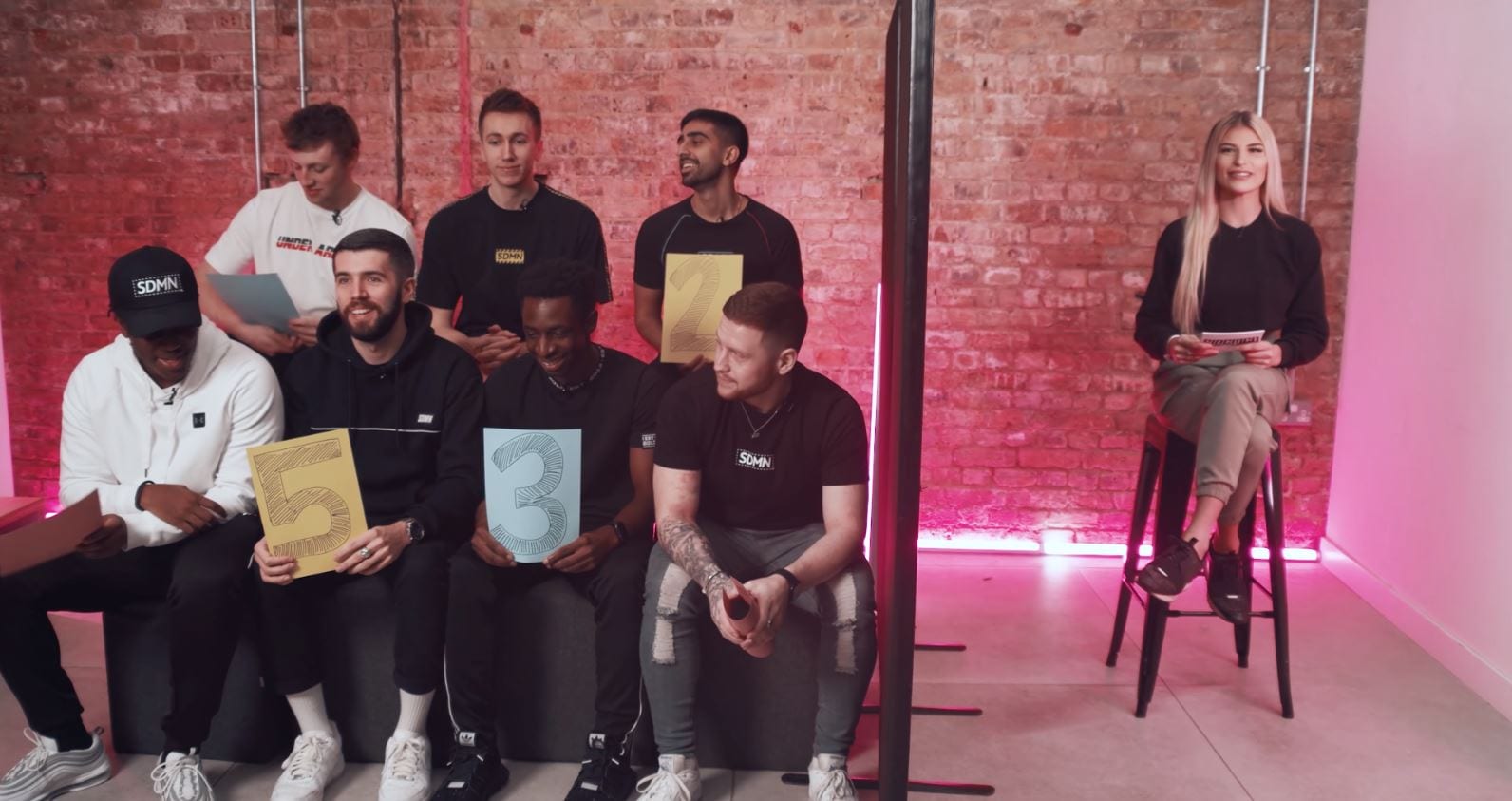 Sidemen Blind Dating 2 was uploaded on 10th February 2020. This video featured 2 Women and 1 man, namely, Paige, Francheska, and Arian. In the first game with Paige, Ethan managed to win in a most awkwardly realized victory. Miniminter won the second game. Even so, it was noticed how she liked Ethan more. Lastly, Ethan again managed to win the third game with Arian. Altogether a good day for Ethan.

Sidemen Blind Dating 3 was uploaded on 24th May 2020 during the lockdown. Due to this, the video was made virtually through video calls on Zoom. Zerkaa won the first game with Montana Brown. Tobi won the second game with the “over-enthusiastic” Katie Price. And lastly, the thyroid game with Abby Rio was won by Zerkaa again. Abby Rio was the ex-girlfriend of Ricegum, who happened to have a beef with KSI at that point. 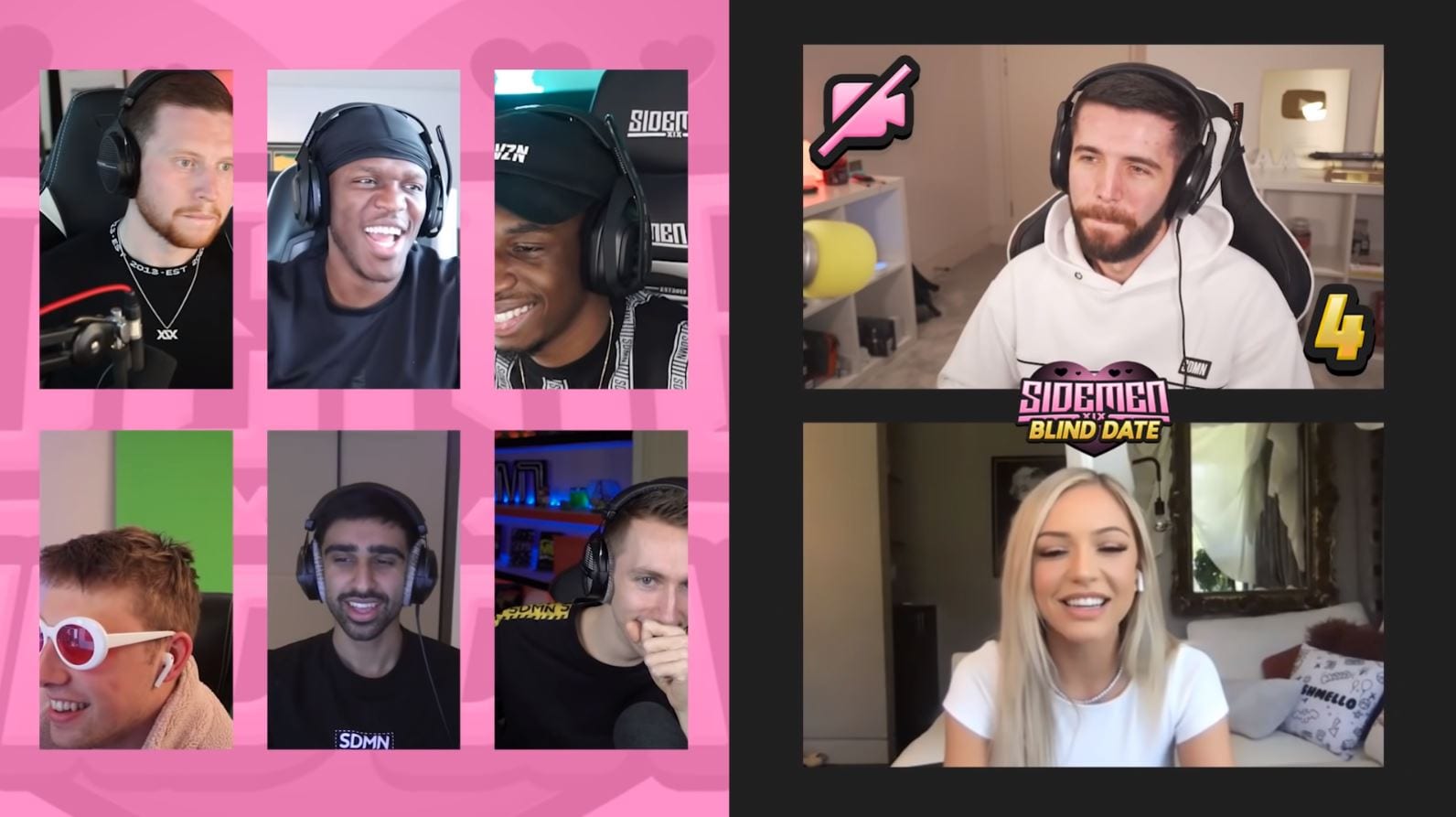 Who Are The Sidemen?

The “Sidemen” is a group of seven UK YouTubers who have all come together to form the group. The group comprises KSI (Olajide Olatunji), Miniminter (Simon Minter), Zerkaa (Joshua Bradley), TBJZL (Tobit Brown), Behzinga (Ethan Payne), Vikkstar123 (Vikram Bam), and W2S (Harry Lewis). Initially known as the Ultimate Sidemen, the group was formed on 19th October 2019 with only six members. A few months later, Harry joined the group as the seventh Sideman. This group of YouTubers used collectively make YouTube videos on each other’s channels. They have their own merch line and have even made a YouTube Original Show called The Sidemen Show. After which, they even conducted three Charity Football Matches. All three of them were aired on the Sidemen YouTube Channel. Later, this channel was used to upload Sidemen Sunday Videos. Along with this channel, they have three other channels known as MoreSidemen, SidemenReacts, and SidemenShorts. 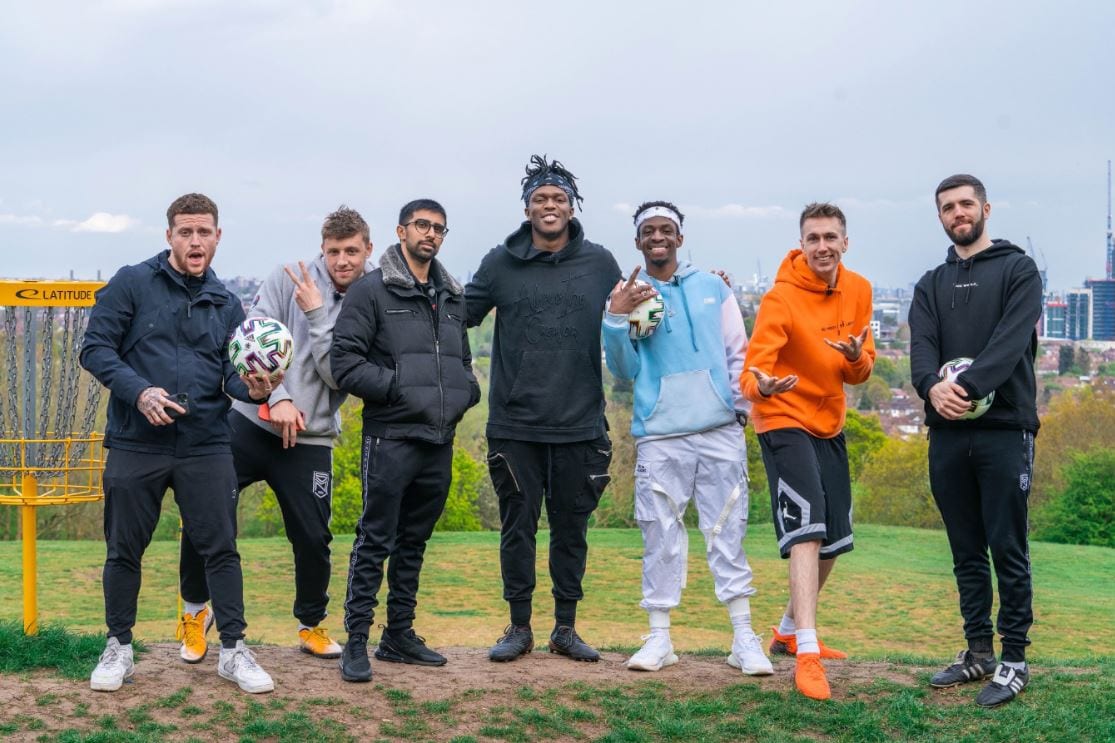