Shweta Bachchan-Nanda Divorce: How True Are The Rumors? 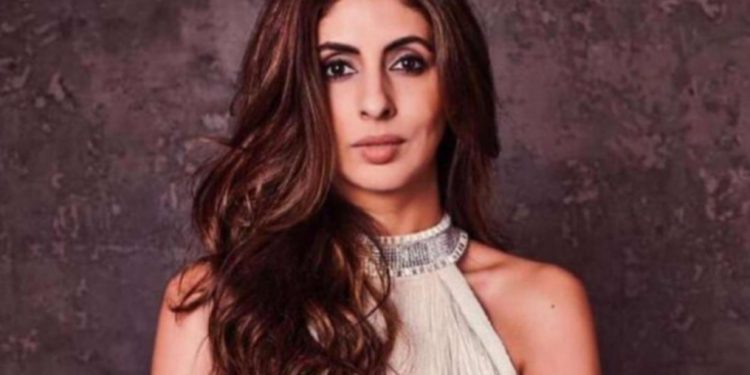 To all the Bollywood lovers reading this article, you must be knowing the famous Bachchan family. It is one of the most recognized families in the entire Bollywood film industry. Today, we shall talk about one of the very important members of the family. With the title itself, you must have recognized her identity. She is the daughter of Amitabh Bachchan and Jaya Bachchan: Shweta Bachchan-Nanda.

Starting the discussion with a brief introduction, Shweta Bachchan-Nanda is an Indian columnist, author, and ex-model. Serving as the columnist for Analysis, Daily News, and Vogue India, she has also written a novel with the title Paradise Towers. It gained a massive number of readers and is one of the best-selling works. Meanwhile, Shweta also worked as a model for several brands and magazines.

There have been several speculations made on Shweta Bachchan-Nanda’s divorce from her husband. Who is he? Are they divorced for real? What’s going on in her life? We shall discuss all of these questions in this article. From the outside, we never knew that there is also some chaos happening in the Bachchan family. Without further ado, let’s begin today’s discussion.

Also read: Navya Nanda Boyfriend: Who Is The Star kid Dating In 2021?

We all know who Shweta Bachchan – Nanda is. She is the daughter of the famous Bollywood stars Amitabh Bachchan and Jaya Bachchan. Not only that, but she is also the sister of the actor Abhishek Bachchan. She was born on 17 March 1974 in Mumbai, Maharashtra, India. Despite being born and raised in such a well-recognized rich prestigious family, this 47-year-old lady has worked hard and has made her own identity. She attended Boston University for education. 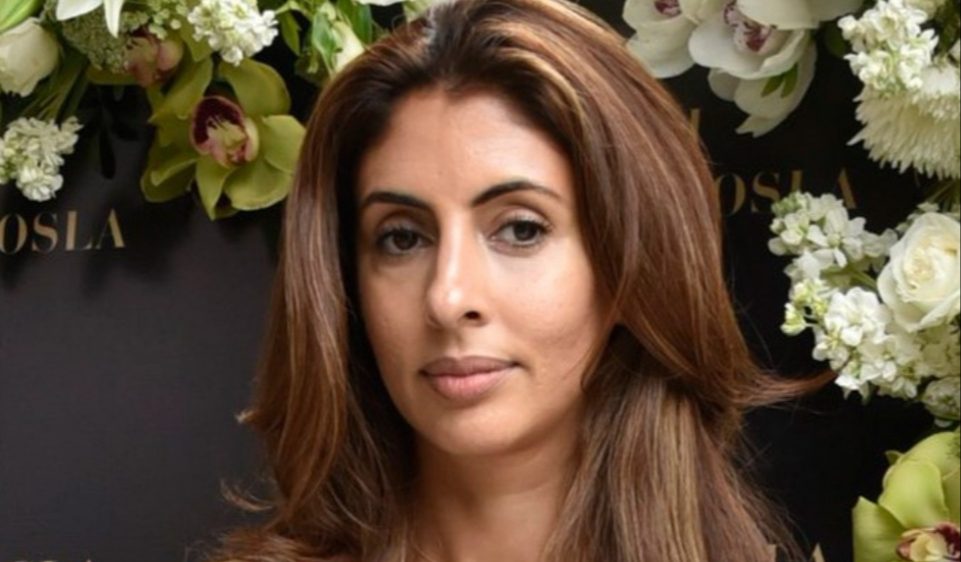 Moving on with her career, Shweta Bachchan-Nanda has served as the columnist for Vogue India, Daily News, and Analysis. As an author, she wrote and launched a novel named Paradise Towers. Not to forget to mention a bit of her modelling career, Shweta has worked for L’Officiel India. Also, she has worked for some television commercials. In 2018, she launched her fashion line called MXS. In the same year, she became the brand ambassador of the Kalyan Jewellers. We often see the advertisement of Kalyan Jewellers on television which features Amitabh Bachchan, Jaya Bachchan, and Katrina Kaif. It seems like, she has made up her career on her own and is quite successful. As per the records of November 2021, her Instagram account has over 485k followers.

Shweta Bachchan Divorced: Is it true? A bit of the family drama

This calls for the discussion of Shweta Bachchan – Nanda’s love life. It was in 1997 when she tied the knot with Nikhil Nanda. Talking about him, Nikhil Nanda is the managing director of the Escorts Group. The couple gave birth to two children- Navya Naveli Nanda (daughter) in 1997 and Agastya Nanda (son) in 2000. Initially, there was immense love for each other. Everything was fine between the couple but what went wrong? 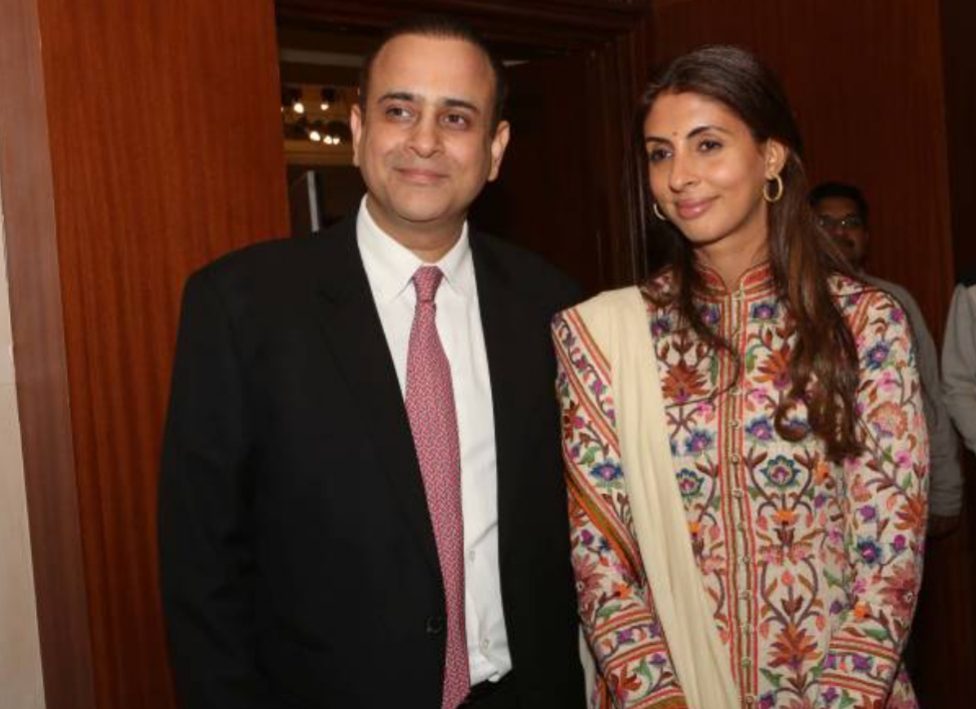 Nothing much about the chaos between the couple is made to the public. But, it’s been a few years that Shweta Bachchan – Nanda and Nikhil Nanda are separated. They are not living together. Mikhail stays in Delhi whereas Shweta lives with her parents along with her two children. Neither of them has filed for divorce. This is because that would ruin the reputation of the prestigious family. But it is confirmed something fell apart between the couple which ended with them living apart from each other.

There was a time when rumours were circulated regarding Shweta’s disinterest towards her sister-in-law Aishwariya Rai Bachchan. She wanted her brother to marry Karishma Kapoor as she is very close to her.

Her parents, Amitabh Bachchan and Jaya Bachchan have supported her as they feel everything is fine as long as they are consenting adults. Also, there are several rumours of her blaming her mother for her separation and not-so-good love life. Nothing is confirmed yet and isn’t known if Jaya Bachchan has anything to do with her daughter’s life. It’s good if Shweta and her husband Nikhil have moved on in their respective lives without any mishap.

Also read: Priyanka Chopra Removes Jonas From Her Name On Twitter: Are the Divorce Rumors True?

When Did Katie and Blake Break Up? All About Their Relationship