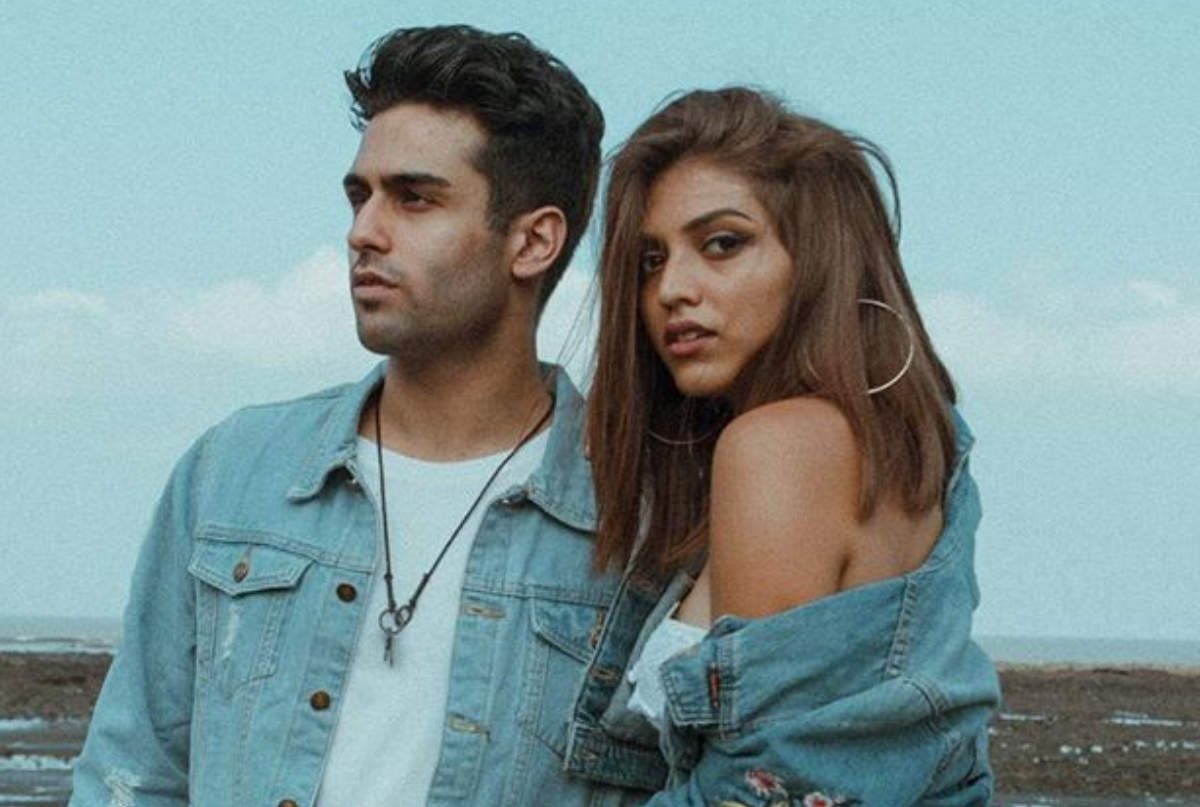 What do you know about Shruti Sinha Boyfriend 2021? Popular reality television star Shruti Sinha came into recognition after she participated in the popular dance show Dance India Dance as a contestant. Shruti loves dancing and even received a Golden Fortune Cap” from one of the panelists on the show. The young star went on to become a part of the popular show MTV Roadies Xtreme. Shruti Sinha has been starring in a few music videos as well.

Shruti Sinha even revealed during the auditions that she busted s*x racket once, which was run by her dance teacher. Shruti Sinha participated in the 11th season of MTV’s dating reality show Splitsvilla. She emerged victorious as the winner of the show, along with her best friend, Gaurav Alugh. However, things soon took a controversial turn after it was revealed that Shruti is seeing someone and has been having a difficult time with him. Let us take a look at all the details about Shruti Sinha Boyfriend 2021.

Shruti Sinha Boyfriend 2021: Here’s What We Know About It.

Shruti Sinha is reportedly dating Rohan Hingorani. The two have further confirmed the relationship on social media as they often post mushy pictures with each other. From birthdays to other important occasions, the pair have expressed their love and affection for each other. 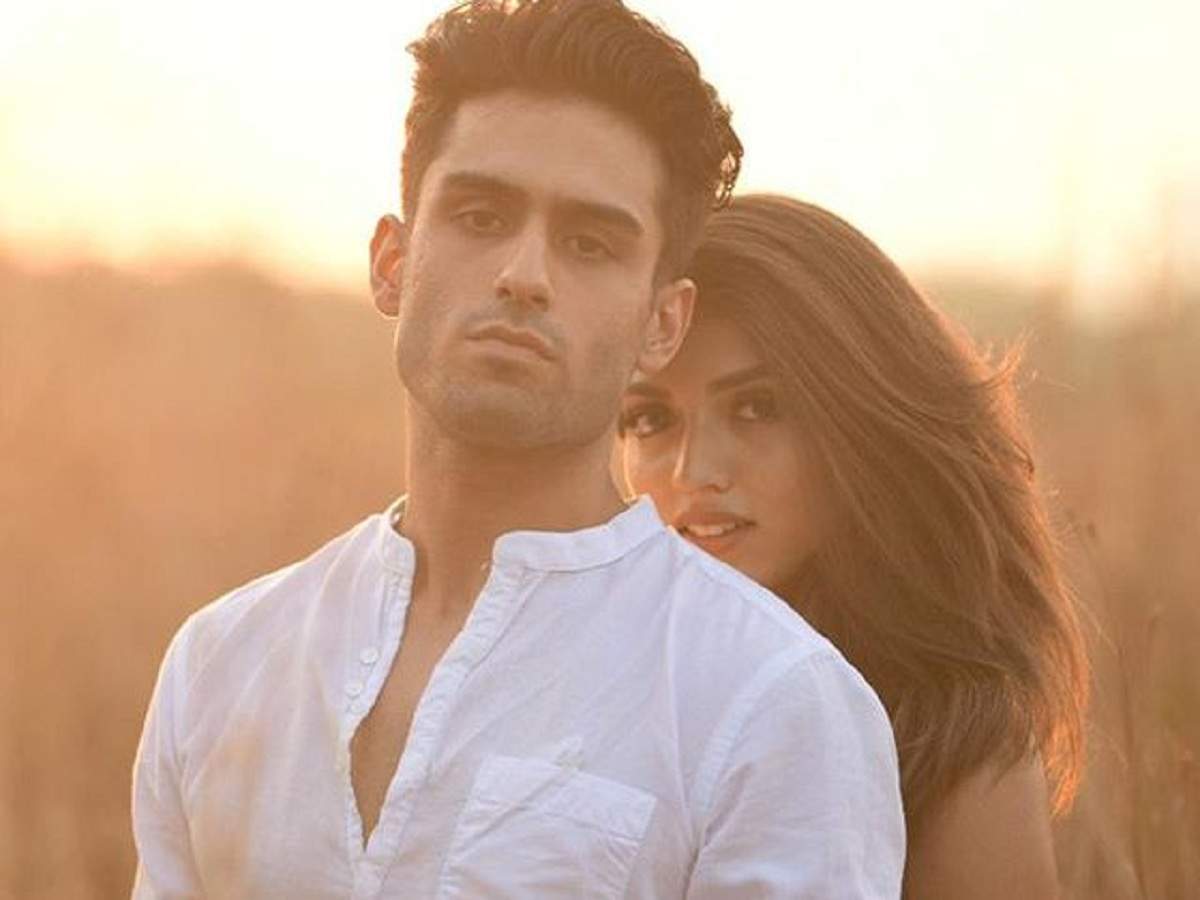 The pair initially met during the auditions of the reality show Roadies. However, it wasn’t love at first sight, but then two had exchanged numbers and became good friends over time. Rohan saved his ladylove’s number on his phone as Queen. However, it seems like the blooming relationship had faced its fair share of hiccups on the way.

Gaurav Alugh Claims That Rohan And Shruti Are In An Abusive Relationship!

Shruti Sinha’s ex and then good friend Gaurav Alugh entered the show. He accused Rohan of being abusive towards Shruti. Model and dancer Shruti took a break from the relationship. Both Rohan and Shruti shared long posts about going through tough times, but all was well in their paradise. While many argue that the allegations made by Gaurav were not true, there were not entirely false as well! These allegations were put forward by Anushka, who claimed that Rohan abuses Shruti, and as a result, she had to go through emotional breakdowns and migraines due to his behavior. It was also revealed that Rohan doubts Shruti even if she looks at someone else! Take a look at this social media post of the team.

Shruti Sinha and Rohan have a few bumps in their relationship. She earlier claimed that Rohan had earlier threatened her Shruti. The hosts of the show were shocked and even asked her to reconsider the relationship. However, Shruti admitted that despite the rocky bumps, Rohan has been with her through thick and thin, and they emerged stronger in their relationship. While Rohan came forward and apologized for his actions, Shruti went ahead and gave him another chance. They have buried their differences aside and have been together ever since.

Shruti Sinha Recently Claps Back At Her Haters Online!

It seems like reality television star Shruti Sinha surely knows how to clap back at her haters online. When one fan asked whether her nose is real or she underwent surgery to get a nose job. Shruti surely knew how to clap back with an apt reply and said that she was happy that her nose was so perfect that many were thinking that she got a nose job. While many asked the same question, and some even tried to troll her over it, the star had a befitting answer, it seems. 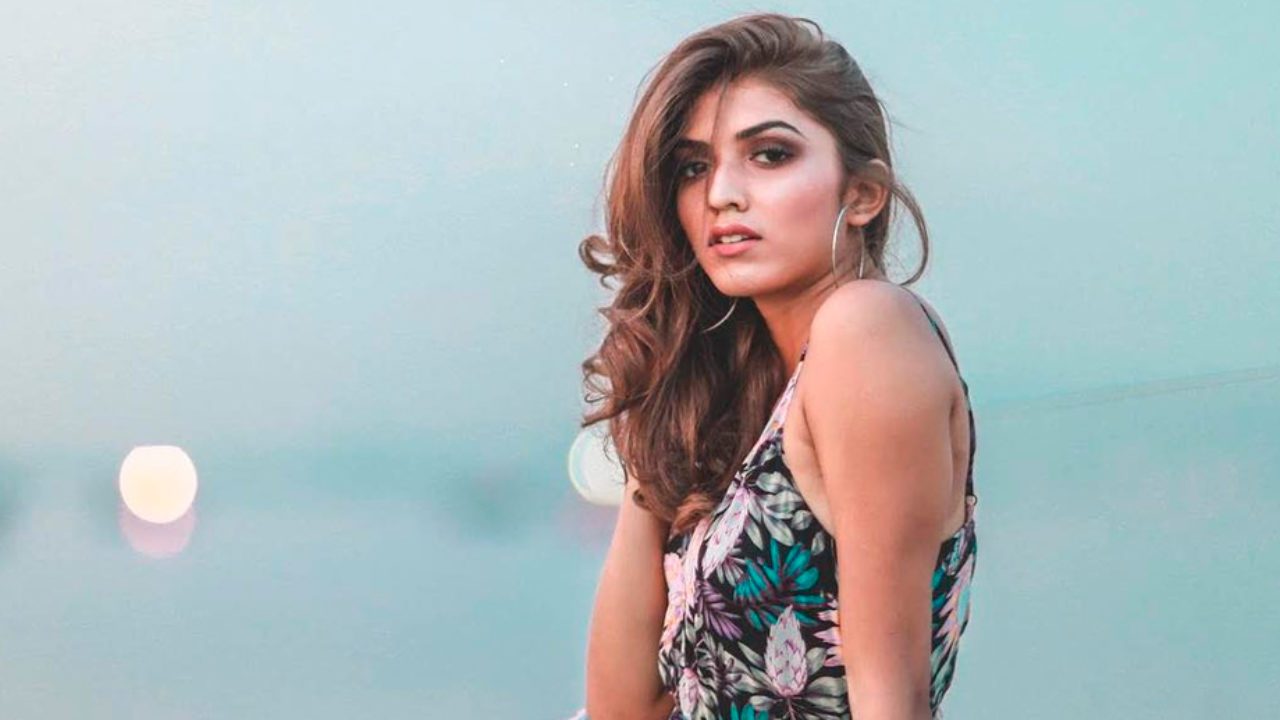 However, she cleared the air and said that she did not get a nose job after all! The Splitsvilla star earlier faced backlash after trolls alleged that her degree in Psychology is not after all! The star gave a fitting reply on social media and clapping back at them. The reality television star is known for her unabashed behavior and did not hold back while tackling her trolls!