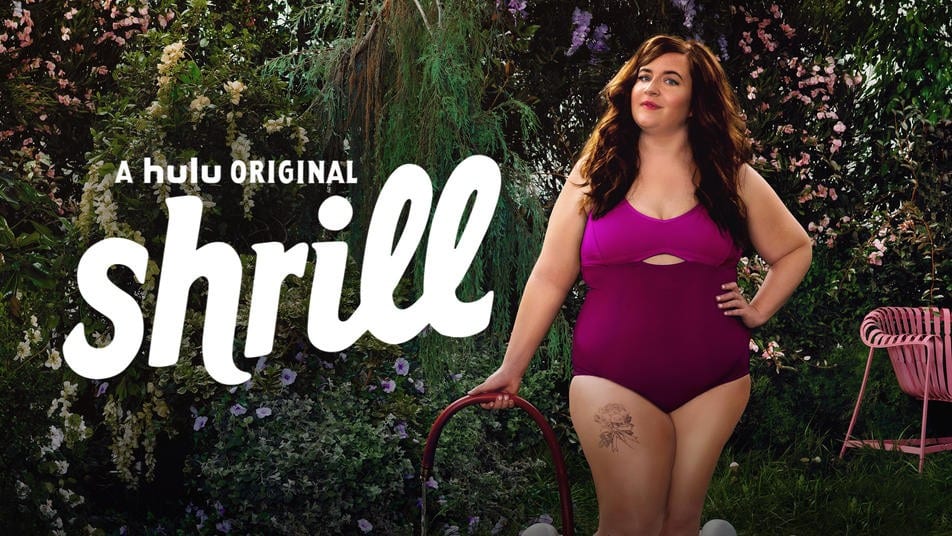 Shrill is a TV show based on the book of the same name by Lindy West. Premiering back in 2019 on Hulu, Shrill has had its third season release only a few days ago, on 7th May 2021. So just as it ended, people have been already desperately searching for the answer to the question if there is a Shrill Season 4 in the works? Thankfully, we have some solid information for the same available in this article. Most shows which air for a few seasons have their plans set out to them. This gives the showrunners and creators enough time to create an ideal end to the characters they created and transpired through our screens. This leaves the characters, cast, and viewers the justice and closure they deserve for the amount of time they have spent on a particular show.

Surprisingly, this need not be the case for everything. While we want our favorite characters to head down the right path towards the sunset, it is not what always happens in life. The same has occurred with Annie as we witnessed the third season of Shrill. This season didn’t come with a sense of closure we were all looking for. While it wouldn’t have been really keeping Shrill’s sensibility, the season finale begs the fans to ask, will there be a Shrill Season 4? The answer to this has been announced for quite some time now, but this article is for the ones who happened to be unaware of this news.

Will there be a Shrill Season 4? 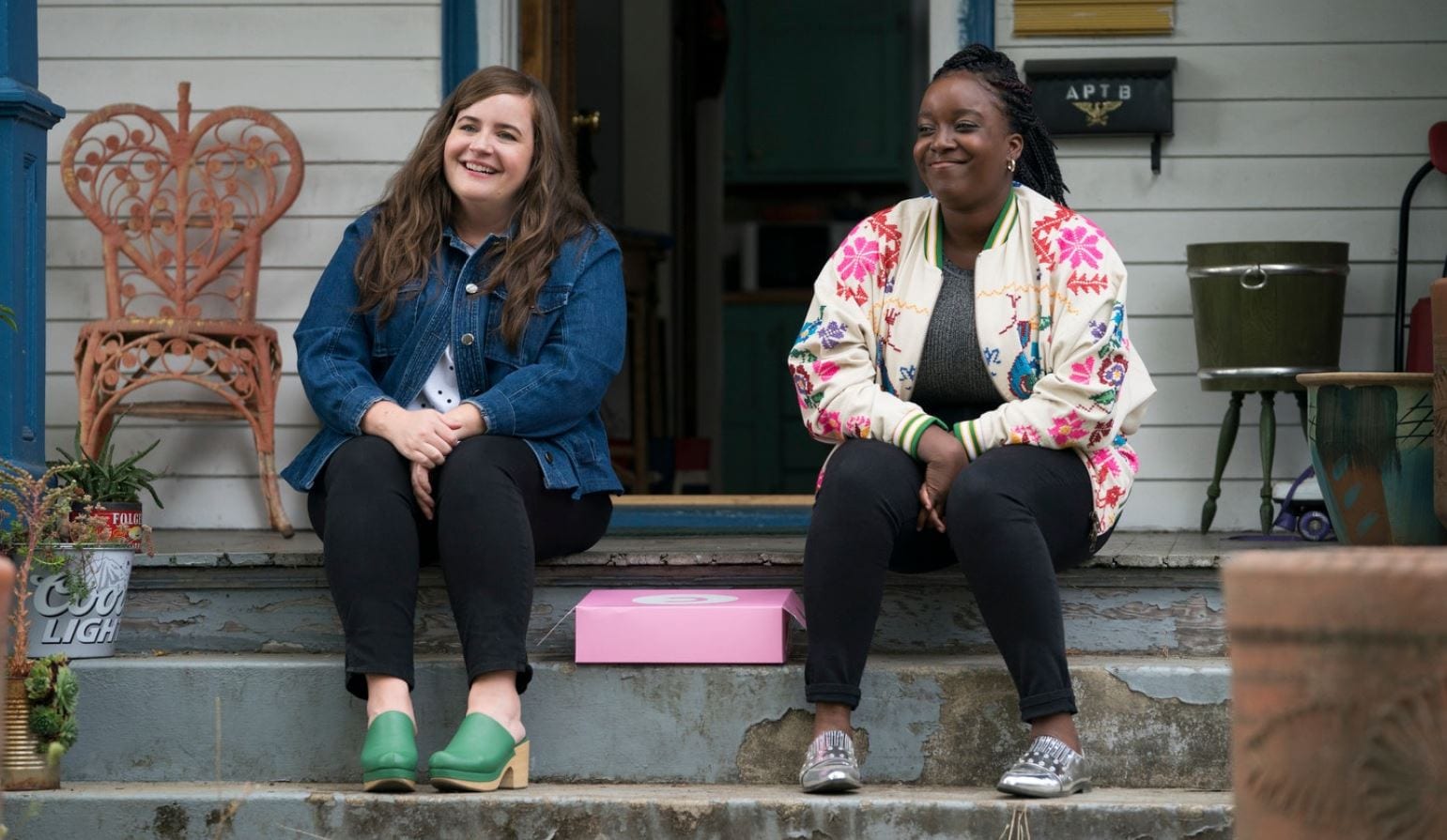 No, there will be no Shrill Season 4. It is finally time to say goodbye to Aidy Bryant’s Annie, as the Hulu series has been canceled after its third season. It was announced back in January 2021, that the series would not be returning for Shrill Season 4. With this announcement, Bryant said that working on Shrill was one of the most creatively satisfying things that she has ever done in her life. The showrunners themselves feel grateful that they were able to give birth to such a show. For this, they are thankful to the incredibly talented Aidy Bryant, who happened to be already busy with SNL but was still able to be part of this project.

Although the showrunners never imagined the show to run for only three seasons, they are incredibly happy with the show’s finale. But as they got news regarding the cancellation of the show for further seasons, they looked over their material. The good thing was that they still had time for the next season to premiere. This gave them enough time to make appropriate changes through the footage they had plus additional editing in the same. This ending happens to be more realistic than how usually movies or TV shows like to end their stories. In life, one doesn’t always have a perfect happy ending, and for a show like Shrill, this was perfect.

What is the Plot of Shrill? 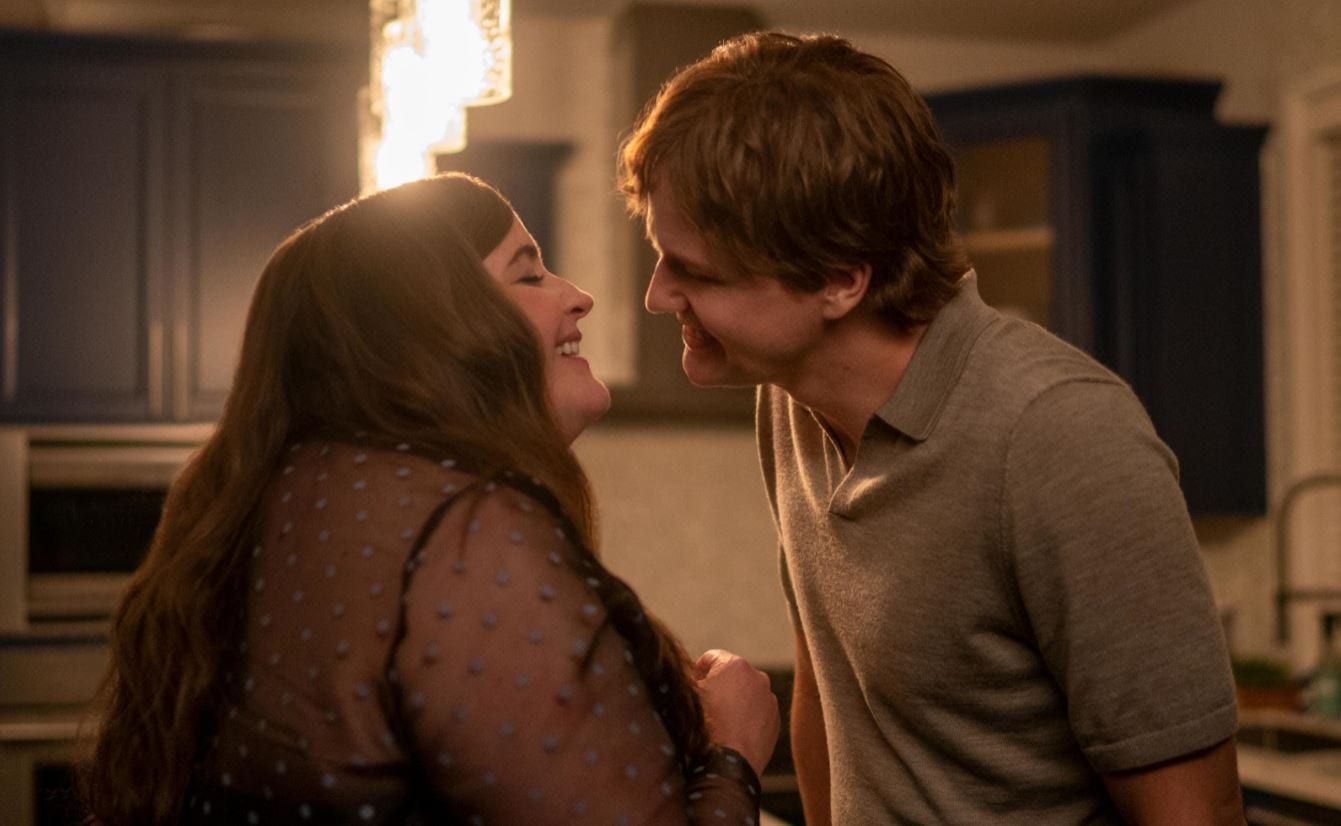 Shrill follows the story of a young overweight woman called Annie. She is a person who has lost all her sense of self-worth and has become a passive bystander. Having no real control in her life, Annie is overlooked by everyone around her. She is a budding journalist who aspires to soar to greater heights. But for this, she wants to change her life thus becoming more self-acceptive of herself. No, this does not mean she wants to lose weight or have a makeover, the topic at hand is her personality. While she is constantly policed by her mom for her weight, she hooks up with a toxic man-child. He happens to be so ashamed of her that he goes on to sneak her out through the back fence so that his roommates do not see her.

So, while she works on her career, Annie must juggle her boyfriend, parents, and her perfectionist boss. Do not forget, all of this happens while the world deems her not good enough because of her weight. So, one day when she goes to a pool party, she meets a few fellow fat women and starts connecting with them. Through them, she begins to find confidence within herself to take control of her life. She starts to establish her place at work and also manages to break up with her man-child dud boyfriend Ryan. Annie finally begins to realize that she is not less than anyone due to her physique, and starts acting on showing it to the world.

What happens in Shrill Season 3?

In the third and final season of Shrill, Annie is yet again left to make some major life-changing decisions. The one mountain she has to climb is her own fears. The opportunities are in front of her but to overcome through courage is her look-out. Annie who finally manages to break up with Ryan is not sitting around anymore. She is back in the dating game as she has started juggling men trying to find the right one for her. All while giving her best on the assignments she has at work.

Throughout the season, Annie is knocked over multiple times, sometimes because of her own actions while other times because of others’. These kinds of situations make her ask what she wants to be in the future. She has come to the realization that changes take time and can’t be done within a day. So, every decision and action she takes should be a determined one. We all have our own set of insecurities fueled by fear, and sometimes even comfort. There are things we just don’t want to do, having us stuck at a place we hate. The only reason we don’t leave is because of the comfort of knowing what is to be expected. Annie and Fran find themselves in a similar situation while they have Maureen’s words hang over them like a prophecy.

The showrunners believe that they have just made the show that they themselves wanted as a child. TV shows have fat characters usually on the sidelines, feeling sad for themselves. This puts a sense that fat people cannot have anything good happen to themselves unless they bring a change in themselves. This could be true for some people, but television has decided to do it only through weight loss, and makeovers.

Will Shrill be picked up by any other Streamer? 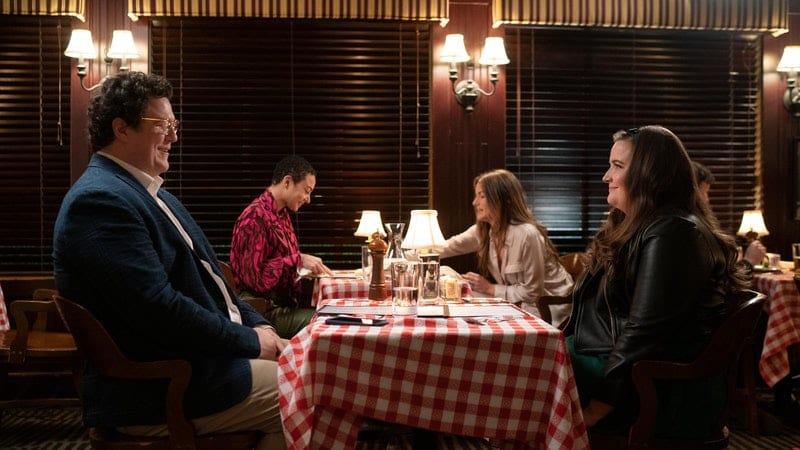 Annie on a Date – credit Hulu

No, Shrill will not be picked up by any other streaming service. Whilst, there is still a chance that any other streaming service makes the decision to take over Shrill’s further production, that does not seem to be the case for now. It appears that Shrill’s showrunners including Aidy Bryant herself, are happy with how the show has concluded its story. Showrunner Lindy West even said in an interview that if they were given money to create a new season finale, they would just take the money and throw another pool party. They were content with the Season Finale they had created, and wouldn’t want to change a thing in it.

The fan-favorite actress and comedian will be missed by everyone as the show ends. Aidy, who is part of the Saturday Night Live, went back to her studio in New York. This should mean that we would at least get to see more of the Annie star in the coming weeks. As of now, it is not sure what the future holds for her and her life at Saturday Night Live. But this should soon come to our knowledge in the coming weeks. While the fans will be saddened by the show’s departure, there is always a possibility that the star could return with another show. Aidy Bryant is a successful comedian, who could co-star, write, or produce any future projects that we could all enjoy.

Where to Watch Shrill? 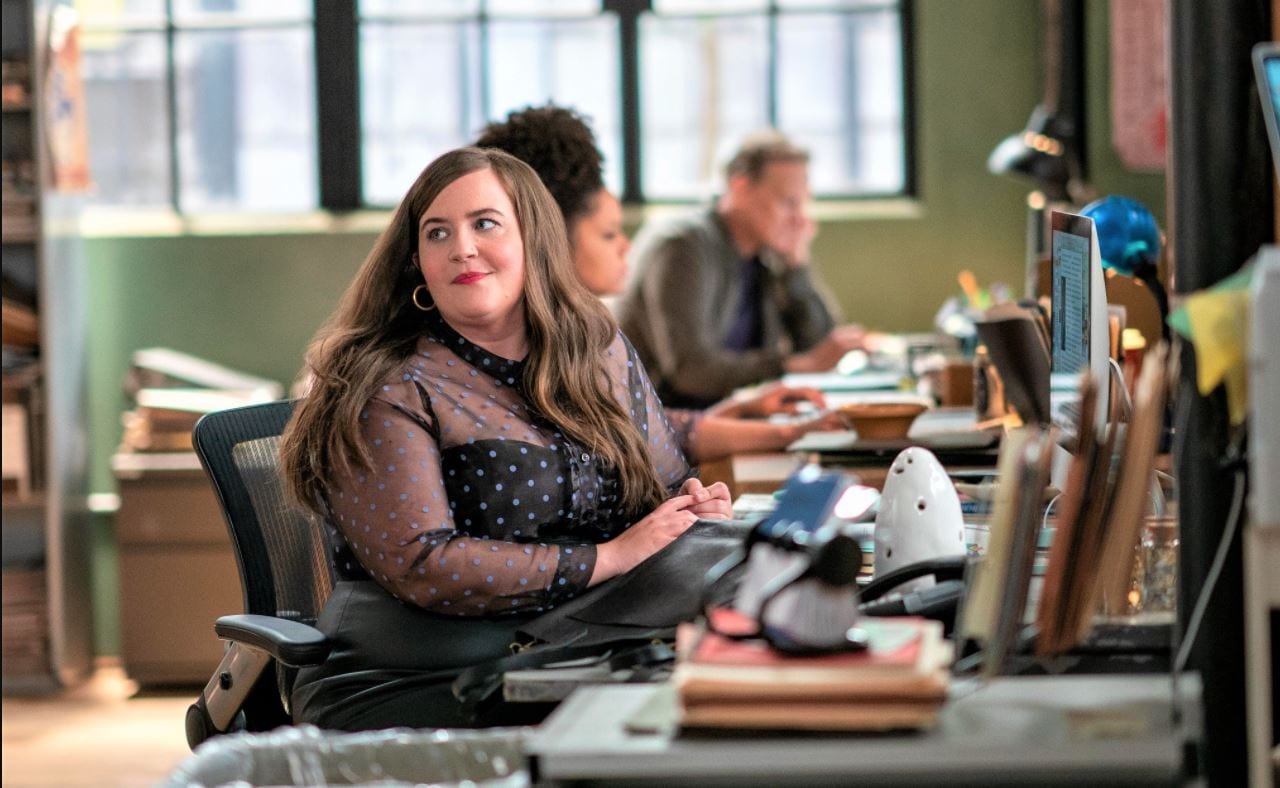