Best TV Shows To Watch If You Liked Bridgerton on Netflix 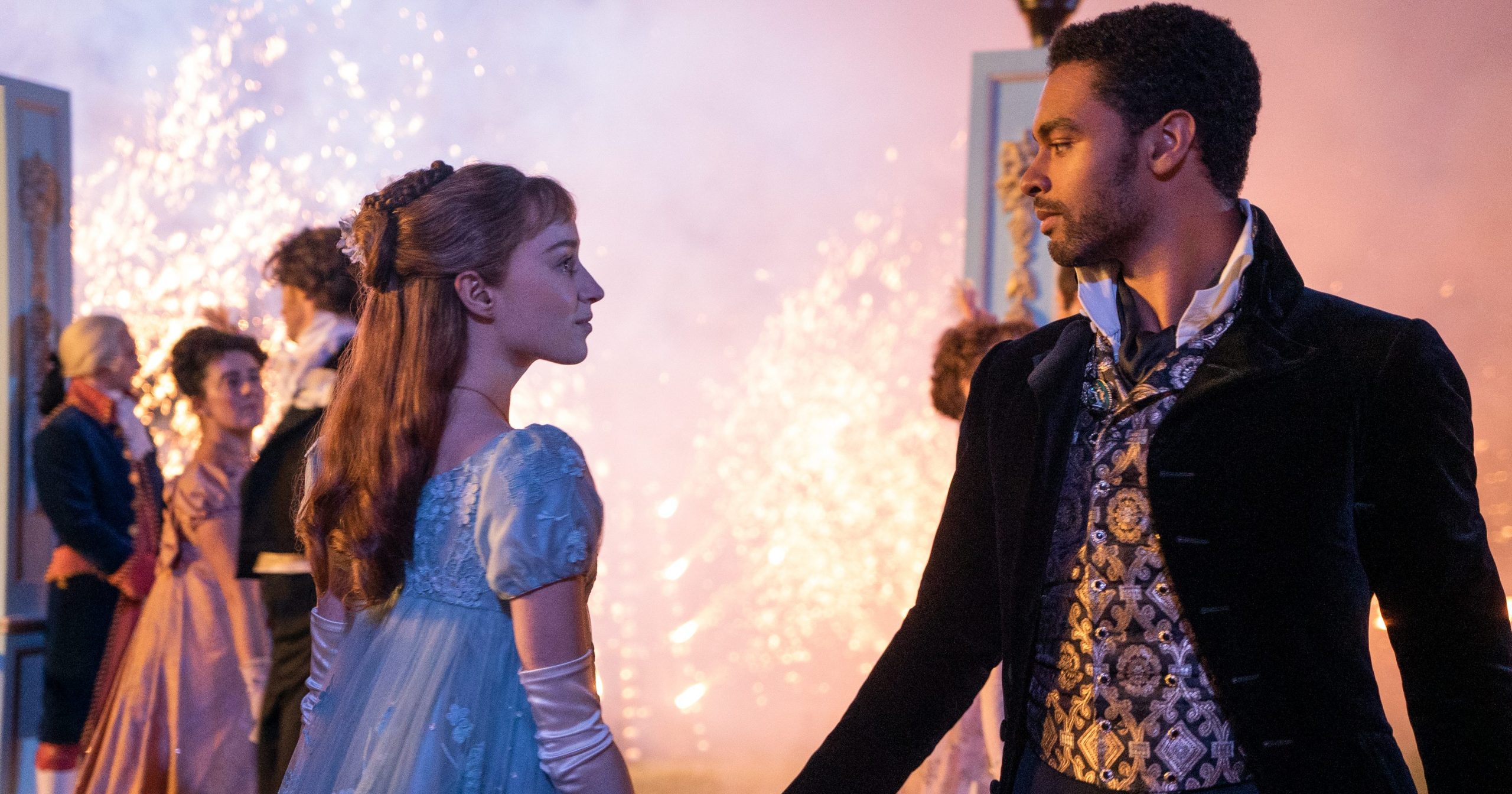 Well, we all know that every time we witness a new show on Netflix, the streaming giant, subscribers can not help but just go on and watch it (or maybe I am the only one). The intensity of doing this has increased quite much given the fact that we are navigating our lives through a pandemic and honestly, do not have much to do. At this point in time, if you all have already binge-watched all the episodes of Bridgerton which is the first original for Netflix created by the production company of Shonda Rhimes called Shondaland, then we are here to help. If you have finished watching all of its episodes, we have a list of recommendations for all of you to watch if you are stuck and no know what content to view next.

If a person has enjoyed watching Bridgerton, there is no way that you will not love this movie adaptation of Jane Austen’s books. She was an English novel writer who penned down romantic tales during the nineteenth century. All these novels by Jane Austen are set in the same timeline as Bridgerton and they too have employed the concept of the high society world. When we watch this film, we all come to know how everyone is trying to invade others’ privacy. They all want to know about who is marrying who and the amount of money they have.

Pride and Prejudice can be considered as the most famous works by Jane Austen. As for this 2005 film, it features Kiera Knightly reprising the role of the heroine. Then we have Elizabeth Bennet as well as Matthew Macfadyen enacting the character of Mr. Darcy. All the viewers residing in the United Kingdom can enjoy the 1995 Pride and Prejudice series along with the adaptation of Sense and Sensibility by Jane Austen again.

Well, if you are fond of watching romantic dramas from history that comes along with a whole new level of twist and turns, then Outlander is the show for you. The drama begins in Scotland which is just after the Second World War. Nurse Clair Randall is the main protagonist in the show. We witness that she inadvertently time travels and happens to land in the 18th century. When she is here, she gets herself engaged in a dramatic romance with Jamie who is a rebel Highlander. Adventures keep crawling into their lives along with the past life of Claire from the future. The show has been created by Starz. It employs Caitriona Balfe as well as Sam Heughan along with Tobias Menzies.

This is a period drama that is scheduled a little earlier than the timeline of Bridgerton in France of the 18th Century. All this while, you guys should know that all these dramas are deeply concerned with the ins as well as the outs of high society relationships. In this tale, we witness that Lady J is a woman who is spurned by her Marquis loves. Thus, she goes on to create an elaborate plan in order to have her share of revenge. According a variety of reviews, people say that this piece is quite similar to Dangerous Liaisons from 1988.

Well, if a person is into lavish dramas and lives watching them, then you need to go no further. It is because Anna Karenina has it all for you. This project has been adapted from the famous Russian novel by Leo Tolstoy that goes by the same name. This is a colossal tale of romance as well as infidelity and reputation. The heroine in this film is played by actress Kiera Knightly. This woman comes across the firsthand double standards faced by all the women living in a society of the nineteenth century.