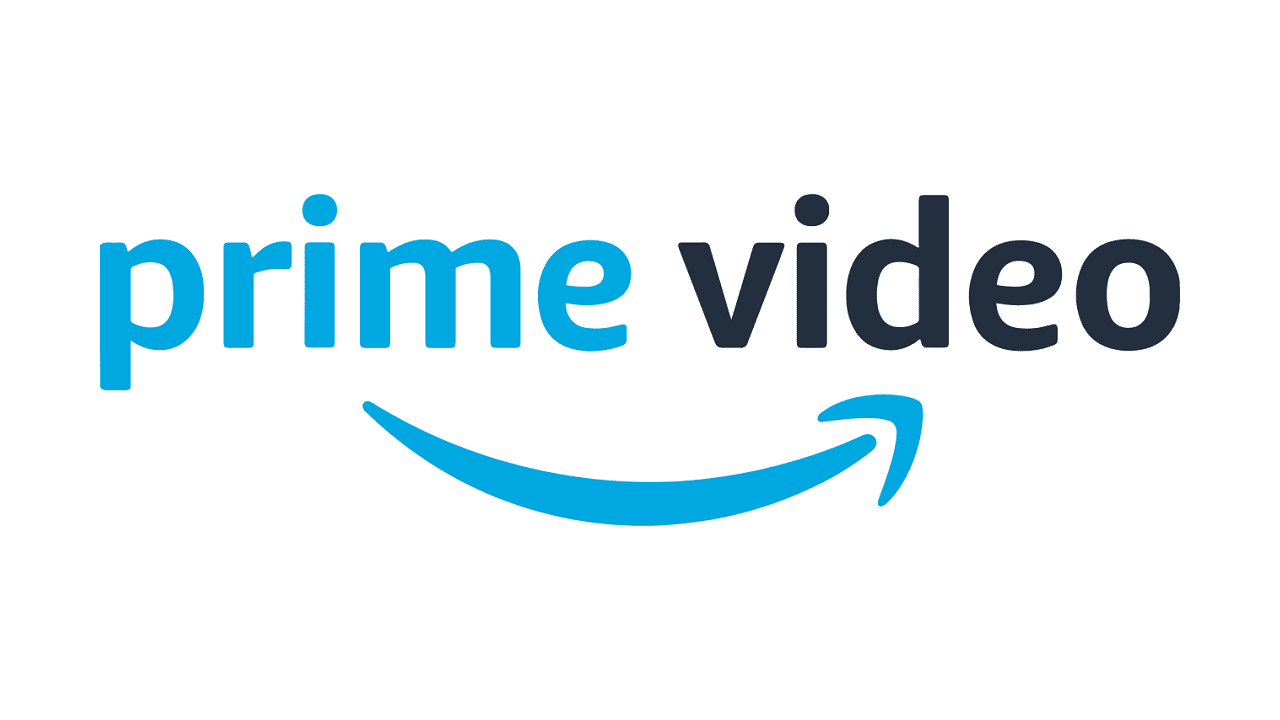 Given the fact that June is almost done and July is closer than it looks, it will be beneficial to look forth all the interesting stuff that will release on the platform and bookmark it. It will help you access the upcoming content on Amazon Prime Video in an efficient manner. Also, the 1st of July will be packed with the new content added on the platform, and it will be from the 2nd of July that we will get Amazon Original shows and films.

Release Date on Amazon Prime Video – The 1st of July 2021

Ridley Scott has obviously done a great job while making Alien, and it never fails to amaze us, and this has what made these films a classic. This original film, not the sequels as well as the prequels, is going to release on the platform for us to watch legally throughout the world. Anyways, you can always watch the follow-up films, but obviously, they are not as good as this parent movie could ever be, thus, watch out. The plot focuses on Nostromo, a crew of spacecraft. While they are at work, the crew gets a distress signal from a planet and thus are set out to investigate it. Later in the scenes, we witness a foreign creature, possibly an alien, attacking their ship and invading it. Alien will release Amazon Prime Video in July 2021

Release Date on Amazon Prime Video – The 1st of July 2021

Well, Amazon has all sorts of content on their platform, and I can assure you that Vertigo is going to make you feel great about its story too. Before you guys get into the tale, you all should probably keep in mind that this story did not achieve much critical success at the time of its release in the theatres. But well, there has so much time passed since then, and the entire aura of this tale has changed.

Some people even regard the film as one of the best films that have ever been created by Alfred Hitchcock and also a masterpiece. Even though Alfred is no more, people still appreciate this piece as if it were classic. The plot follow Detective Scottie, who is employed to find out about the strange activities of the wife of an old friend. Scottie happens to be suffering from major acrophobia and later in the scenes, gets obsessed with her.

The genres included in this forthcoming film are science and fiction, but the story is set among the American Military. Chris McKay has done an excellent job while directing this story, and the project will mark itself as the first live and action debut made by him. The plot is all about the time travelers who come from the year 2051 in order to give off an urgent message from the future people. They want mankind to start training for the war which will happen later on the Earth against Aliens where the humans are on the verge of losing.

This Amazon Original series is going to take a special turn on the agents and will be released in six parts on the platform. The agents in the spotlight will be Gavin Rubinstein as well as D’Leanne Lewis along with Simon Cohen. The show will be pretty interesting to watch while the camera follows our agents through one of the most luxury real estate markets which exist in the world. The show is scheduled to release in over 240 countries throughout the world. Also, we know that Sydney happens to be a home of some of the most exquisite as well as extravagant homes in the entire world.

A trailer has been revealed for the same by Amazon Prime Video, in which we are provided with pretty powerful insight into some of these homes. There is almost nothing that is not covered in this beautiful show. We will witness the property on the Billionaire’s row located in Sydney to a mansion with a private beach will be sold for multi-million dollars. Also, this is not all that the series has to offer because the audience will also be subjected to the drama as well as egos and ruthless competition that will come along with it among the people who buy as well as sell these luxury properties in the city.

This is one of the most interesting and unique shows present on the Amazon Prime Video right now, and people are more than excited to receive its second season soon next month. The genres included in the show are all about action as well as drama and focuses on Rodrigo Diaz De Vivar El CID. He happens to be the most famous 11th Century Castillian knight along with a warlord, and the show follows his adventures in Spain. El CID is a Spanish historical drama whose season 1 is available to stream on Amazon Prime Video right now, and more episodes are going to be added pretty soon.

The tale starts with Ruy who is a son of a low ranking nobleman who has previously been wronged by Ferdinand, the Count of Castile. This guy was brought up by his grandfather in the borderlands of Castile. Later, when he grows up, Ferdinand gets married to Queen Sancha and starts ruling the land as a King. Thus, Ruy decides to become a squire to Sancho, the eldest son of Ferdinand.

Amazon Prime Video obviously does not like to get short on any form of genre and leaves no stone unturned. Thus, Making the Cut is its own American reality television show that is hosted by Heidi Klum as well as Tim Gunn. The show, for the first time, came out on the platform. There is a lot of fashion inspiration that can be gathered from this series on Amazon Prime Video. As of right now, the creators are going to release the second season soon thus, you all need to keep an eye out for the same.

This series will hail from Britain and excels in the romantic genre. It has been a long time since Amazon decided to give us a drama about love, and thus, all the subscribers are pretty excited to get it. The story has been adapted from a novel based on the same name, which has been penned down by Nancy Mitford. The story is all about two cousins who are navigating through their lives and friendship. There are a variety of hurdles put in their way, but it is important is that they cope through it together. But soon enough, the two will realize that they want very different things from their life. Well, three episodes of the show have already dropped out back on the 9th of May 2021.

The remaining episodes are scheduled to drop out later in July. The reason behind this almost two-month delay is not known, but well, we are thankful to get more episodes. The narrator of the show is Fanny, whose folks are a bit troubled. As we see it, her mother has a habit of monogamy while her father has left her. Thus, she is brought up by her aunt Emily. While living here, Fanny gets to meet a lot of her family members whom she has never seen before. The cousin of Fanny, Linda, happens to be her best friend and also the main character of the show as we have already discussed before.

Also read: Where is The Pursuit Of Love Filmed? All Production Locations