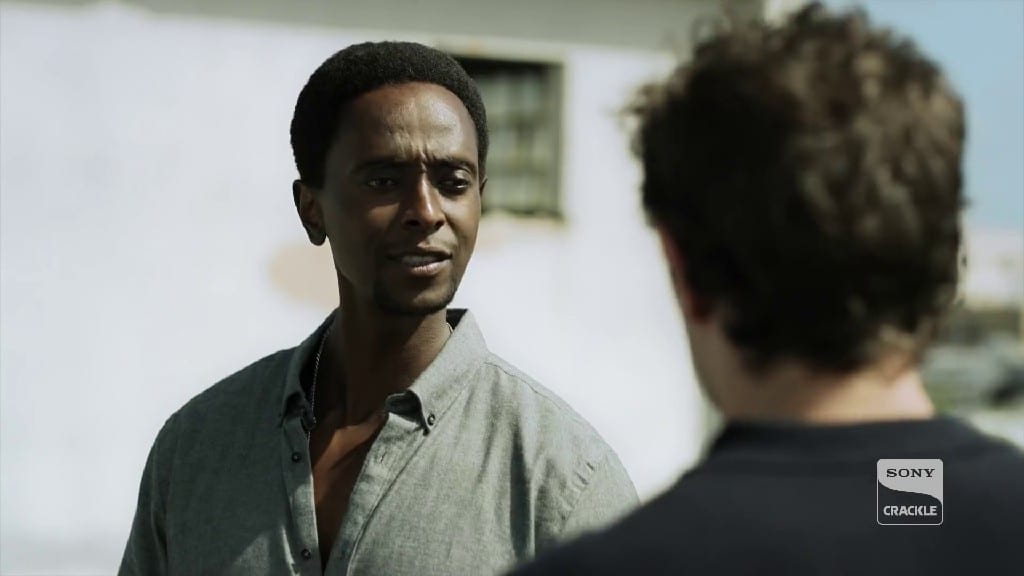 A show coming from OTT platform Crackle is making rounds on the internet again after years. Yes Crackle, an OTT Platform previously owned by Sony might not be a big name in the streaming business anymore since it was sold. But back in time, it produced some really good shows. Plus, I was looking forward to going head to head with Netflix. One of these shows was Startup created by Ben Ketai. It starred Adam Brody, Edi Gathegi, Otmara Marrero, Martin Freeman, Ron Perlman, Addison Timlin, and Mira Sorvino in lead. The show was brilliant. But Crackle being sold wasn’t a good sign for it.

Recently Netflix picked up Startup, and after the fans binge-watched the show. It made rounds as one of the most-streamed titles on the OTT giant. Furthermore, the show ending without answering many of the questions saw itself trending. The viewers took it to the internet to show gratitude as well as question if we will have another season run to compensate for the story. So here we are taking a look at the chances of Startup having a fourth season run in turn.

Although there is no announcement of a renewal or release date of Startup Season 4, it’s very much possible. Plus, it all depends on the viewership Startup receives on Netflix and if it keeps increasing further. Crackle’s Startup wrapped up its third season back in 2018. Since then, there hasn’t been any word from the creators or officials on whether there is another season taking place. Sony intended to introduce it as a head-to-head competition with Netflix. But the OTT platform didn’t manage to stay in the game. Thus, despite a show like Crackle, it went down when it comes to the originals resulting in Sony selling it to Chicken Soup for the Soul. 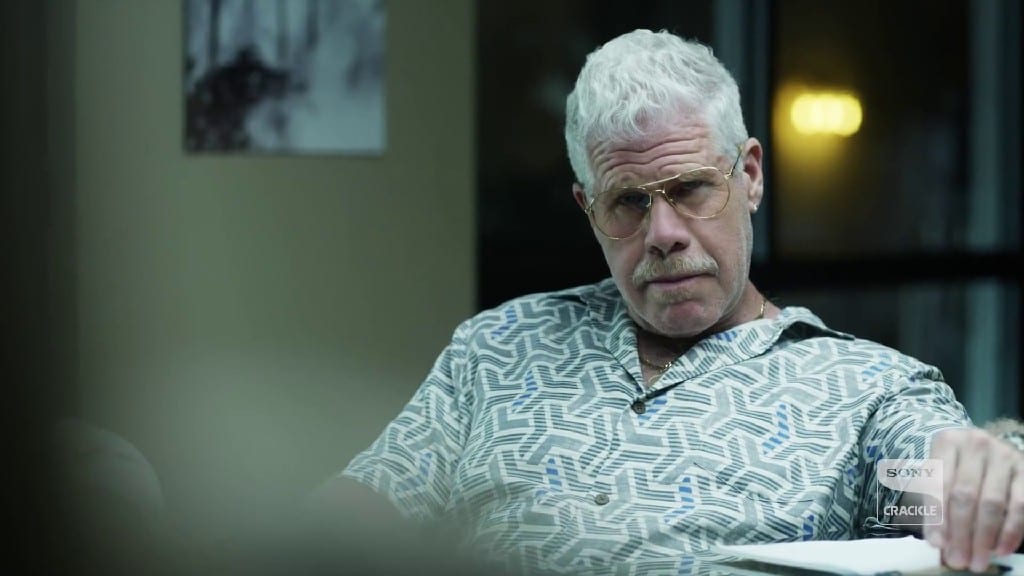 Recently this month, Startup arrived on Netflix with all of its three seasons. The viewership for the title hit the roofs and it soon topped the Netflix Charts in several countries It seemed like the audience binged the series throughout the month. Furthermore like we said it found itself in Netflix’s weekly Top 10 charts on the platform.

If the viewership of Startup keeps soaring through these heights even Netflix might be interested in renewing the show too. Much like how Netflix has a deal with Sony for future films, it won’t hurt to have a TV show to right. Also note, Crackle exists even today. It’s just it’s not that popular for now. Still, we see Netflix as the only contender to renew the show. Only because it is the platform where the show gained its presence back.

Furthermore, Netflix is no stranger to rejuvenating life into older shows or canceled shows. Shows like Lucifer, Money Heist, Longmire are a few examples of it. The ones Netflix saved after cancellation. Also, the shows became bigger hits upon bringing on the OTT giant gaining huge numbers from the international audience as well. So yes, there is hope.

Originally Startup followed the story of a controversial tech idea called GenCoin. An idea for Digital Currency was brought by Izzy Morales. A young banker named Andy is looking forward to boosting the idea using the money his father wants to conceal joins Izzy for his brilliant idea. This in turn leads them under the eyes of a powerful FBI agent Phil Rask who is ready to go to lengths when it comes to taking them down. 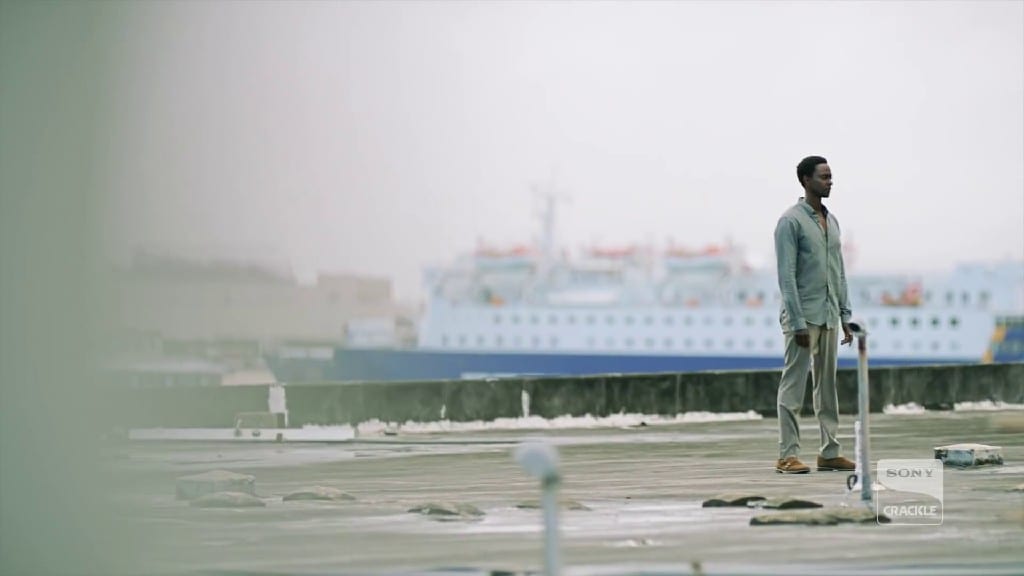 The third season of Startup ended with the unexpected death of Rebecca. Nick murders her seeing her as a major threat. Initially she tried to infect the virus into the system of Araknet but Izzy somehow managed to avoid it. But yes, it cost the company 60 million users. Anyway, by hook and crook, Araknet in the end had a successful partnership with Saginaw and the story may continue from thereon.

We may continue to see a newer challenge for our trio of Izzy, Nick, and Ronald as they take Araknet to a bigger level while also fighting off the government as well as underworld challenges. Furthermore, what consequences may follow up to the death of Rebecca and how it will affect Araknet is something to look out for again.

The Cast Of Startup Season 4

If someday, Startup does return, we might see our main trio filling the shoes again. Adam Brody returning as Nick Talman. Then Edi Gathegi joining in as Ronald Dacey and most importantly the man behind the idea Otmara Marrero as Izzy Morales.  Rebecca Stroud played by Mira Sorvino is probably the only character we won’t see. The NSA Agent tried her best to take down Araknet but failed and resulted in her losing her life at the hands of Nick.

Also Read: Shadow And Bone Season 2: Should We Expect Another Installment?