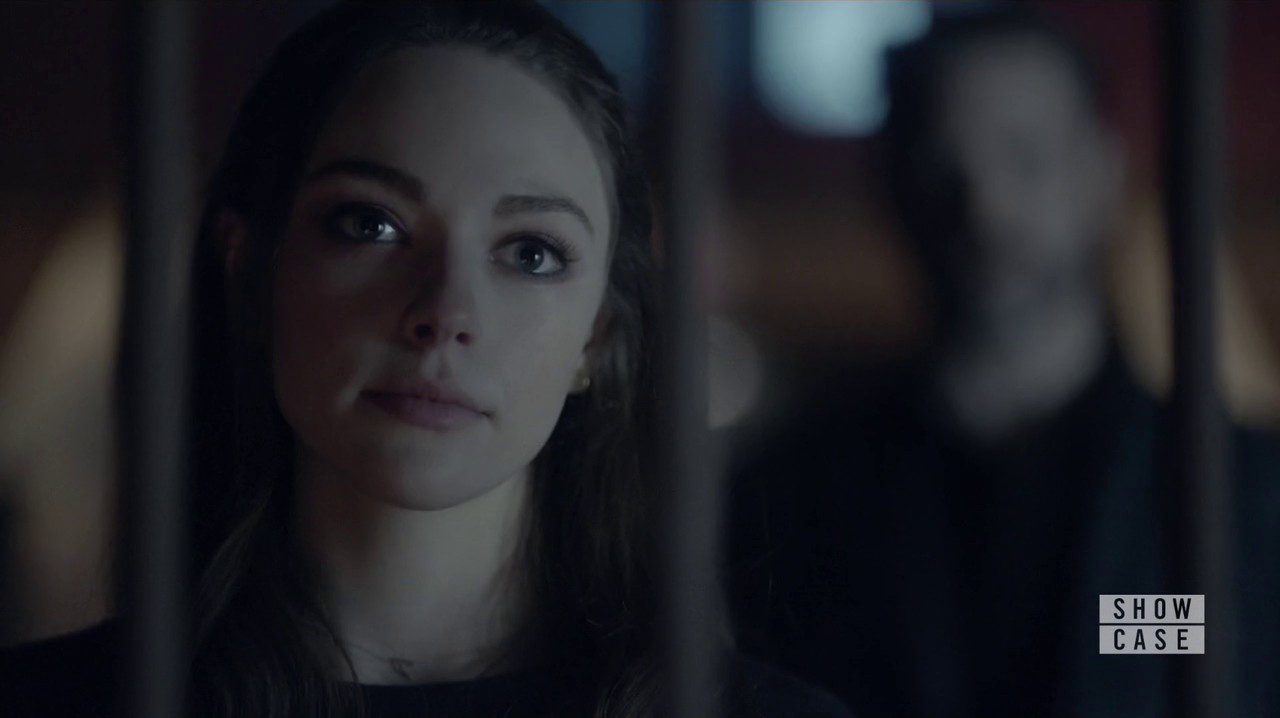 After an entire season of makeups and breakups and a hunt for Malivore, Legacies Season 3 might have just closed into their first step. Recently on the show, everyone was working towards hunting him down in their own way. Especially Cleo and Landon who have been going all out stealing things around, leaving Saltzman to cover up their tracks. While this went on, even the girls put in their valiant efforts, but this time, Hope decided to go her way. That too, by entrusting the most unexpected individual in the form of Clarke, which almost ended in a fatality. But the team has a hand, and we wonder if we are getting Legacies Season 3 Episode 17 for that or a new season altogether.

Well, things were pretty messed up to see. For the first time, Hope had ditched her best friends in the world. Well, there is no animosity, but the girls think she needs time, and Lizzie spent time trying to give her girl a rebound. Meanwhile, Hope worked hand in hand with Clarke to hunt Landon down. They reached out, but things weren’t exactly great as he was with Cleo. Landon attacked someone to fatality, and Saltzman came in time. Only to claim this Landon is fake. So what is happening here? Let’s find out if there is a Legacies Season 3 Episode 17, and then we will move forward to recapping everything that went down here.

Is There Legacies Season 3 Episode 17? 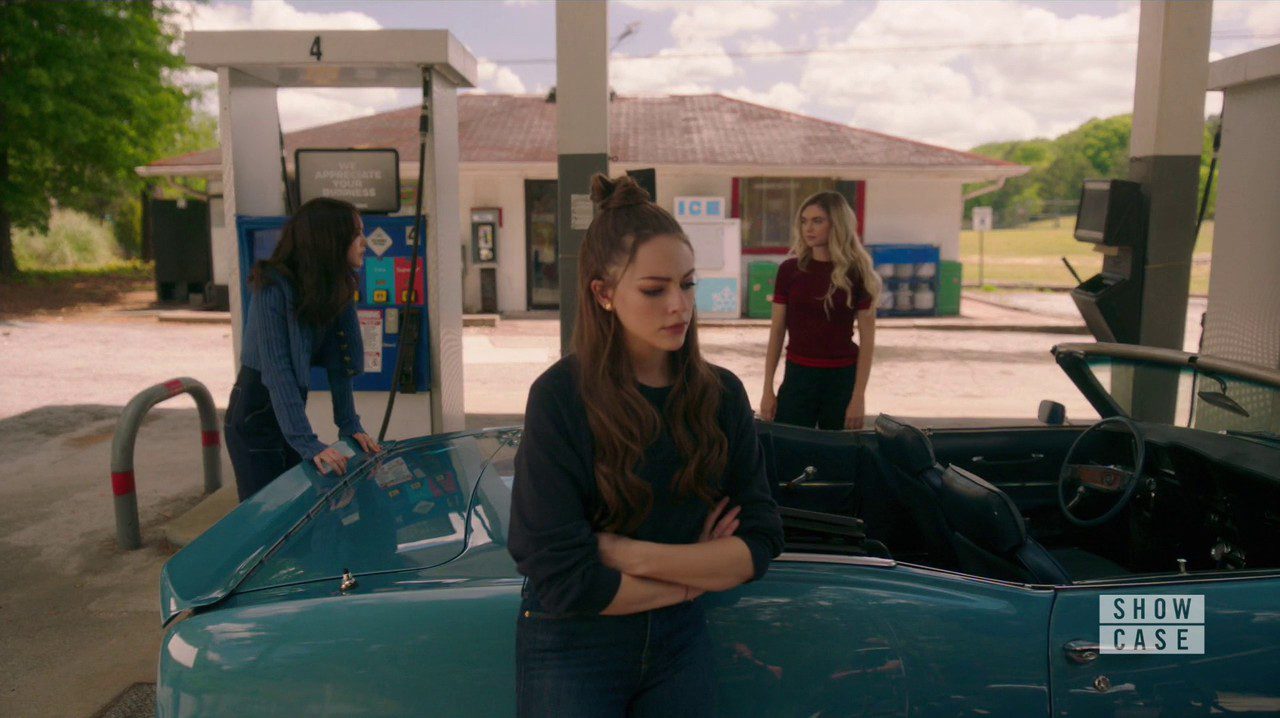 So in case you want to catch up, you can stream Legacies Season 3 and the rest of the seasons on The CW app. The other options are the V-O-D services areAmazon Prime Video, VUDU, iTunes, and Google Play Movies and TV. . If not, then let’s catch up on what happened finale so we can get ready for Season 4 of Legacies which may see the group interrogating the first suspect who may bring them closer to Malivore.

The finale of Legacies Season 3 opened with Cleo and Landon stealing what looks like a heart from a museum. Something Cleo believes could help defeat Malivore. Meanwhile, Hope, Lizzie, and Jo are considering if they really can trust Clarke or not. Rick hears about the museum robbery and assigns MG and Kaleb to cover the tracks. On the other side, Clarke manages to convince Hope, who in turn ditches her friends, to go on the mission all alone. 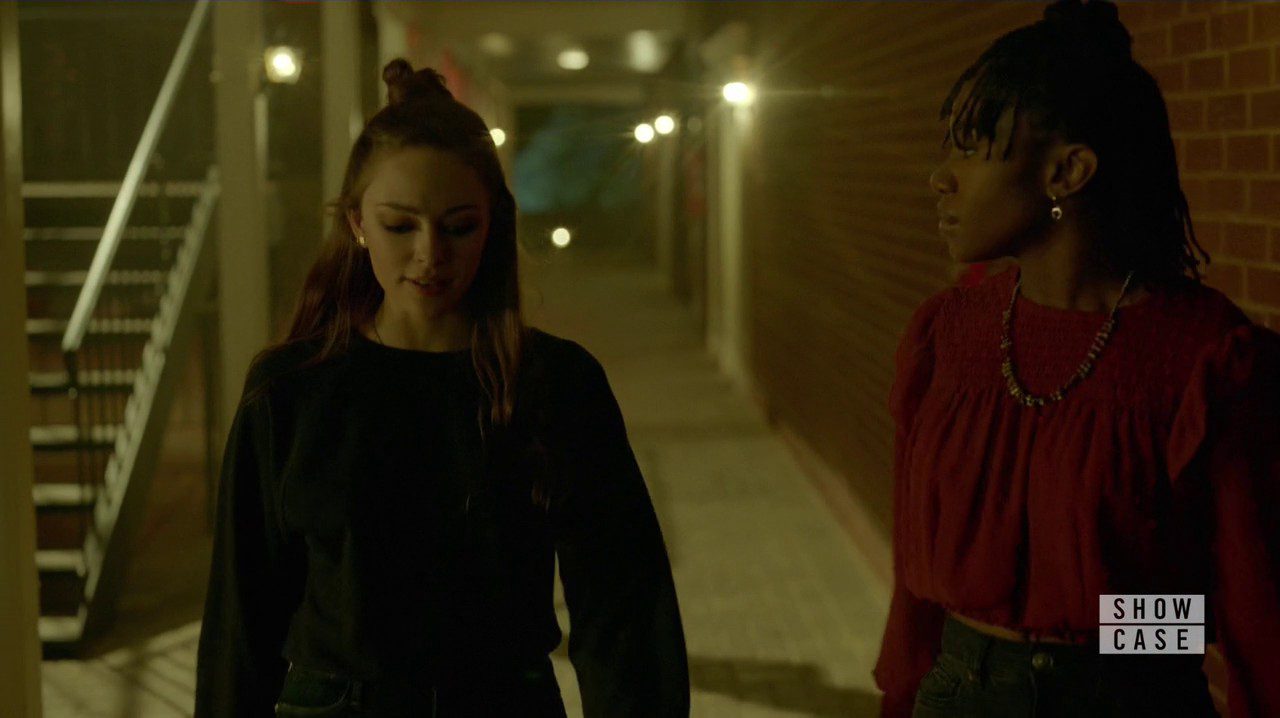 While Hope breaks down Landon’s location with the help of Clarke, at the same time, Cleo and Landon are struggling to look for Malivore. Meanwhile, Lizzie thinks Hope needs a rebound, and Ethan becomes her target for Hope. MG and Kaleb get along as they leave the museum after erasing the guard’s memory about the robbery. Kaleb wonders what he will say to Landon. Hope has revealed to Clarke that she and Landon have parted ways, and it becomes a nagging question. Cleo and Landon connect with each other, and unfortunately, Hope reaches out to see this play out.

To make Ethan intrigued about Hope, Lizzie decides to give him a tour of the school. So Jo is on the job to clear the magical things around. At the same time, Clarke and Hope try to get along with Cleo and Landon. While talking about Hope, Lizzie and Ethan start getting along with each other instead. Meanwhile, Cleo tries to get things right with Hope until they see a dying Clarke. 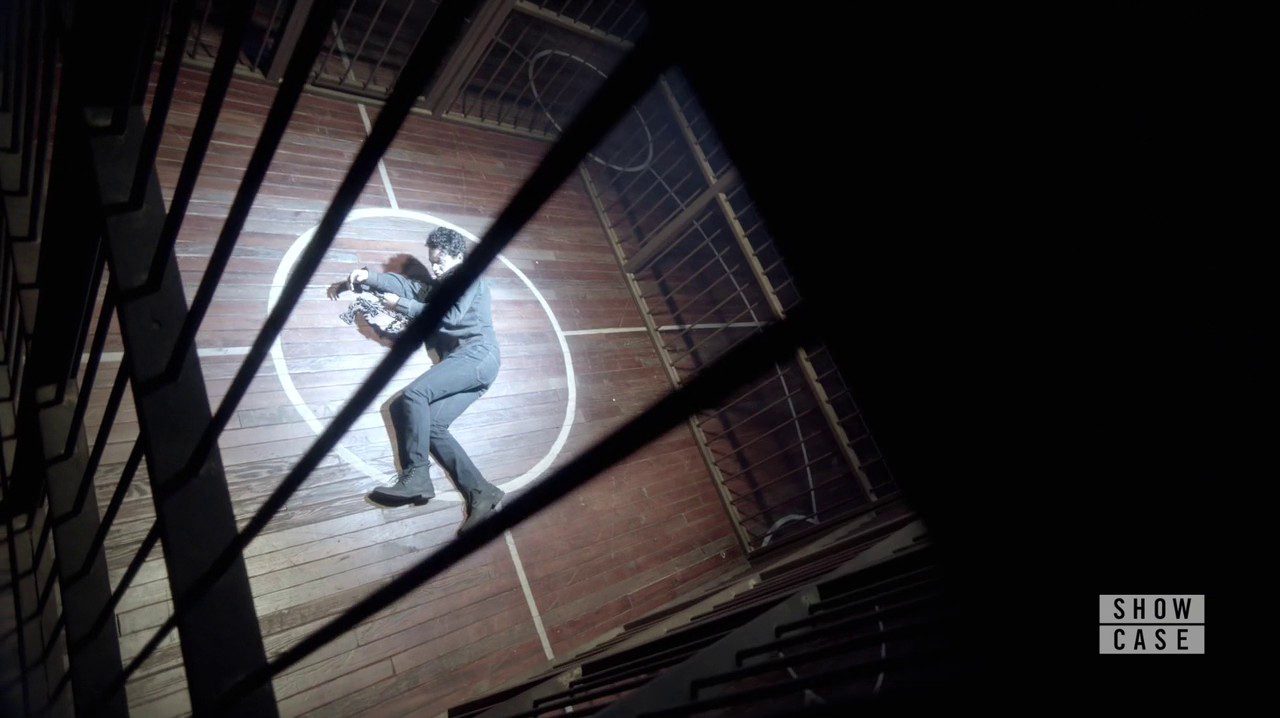 While Hope saves Clarke with her blood, Cleo confronts Landon, who in turn eats her. In no time, Saltzman arrives and takes down Landon and claims he is not Landon. The episode ends with Ethan asking Lizzie out. Furthermore, the group has trapped this fake Landon in while Cleo finds herself somewhere in the dark.

Also Read: Spoilers & Preview: The Haves And The Have Nots Season 8 Episode 17