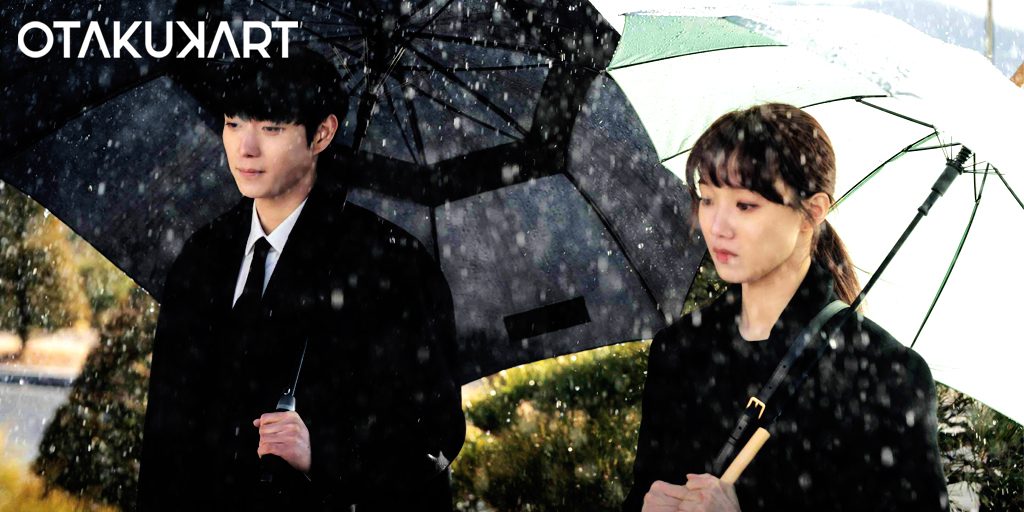 Lovers of K-drama rom-coms have found a new haven in Lee Sung Kyung’s latest drama, so the wait for Shooting Stars Episode 10 is sweet but painful. In the spotlight is the double love confession of Gong Tae Sung and Do Soo Hyuk to Oh Han Byul, but apart from there, there are a lot of side quests to tend to! There are questions like “what in the world is Gong Tae Sung’s shady house-help upto, putting so much salt in his food?!” to “does Kang Yoo Sung reciprocate the romantic feelings of Park Ho Young, or is Ho Young going to be endgame with the actor Kang Si Duk (whose official actor name she has chosen as “Yoo Sung”)?”.

Well, in order to get back to business Oh Han Byul has to send back the same energy of honest confessions that she has received back to the universe. Or else, she would be ruminating on her past and continue to scream, thinking about the confessions while being in her workplace. If you want to see if Han Byul will really pull herself together in the coming installments, we are going to let you know the release date of Episode 10 of Shooting Stars (also stylized as Sh**ting Stars).

Viewers got a glimpse of Tae Sung’s uncomfortable relationship as she visited his house, and he wastes no time slamming the door in her face. Flashbacks show us how he suffered through the death of a loved one while her mother was busy winning awards for her acting and thanking everyone who’d had supported her, while her own son felt all alone. Her childhood neglect of his son while running behind fame has obviously left a deep impression that the adult Tae Sung can’t shrug off. 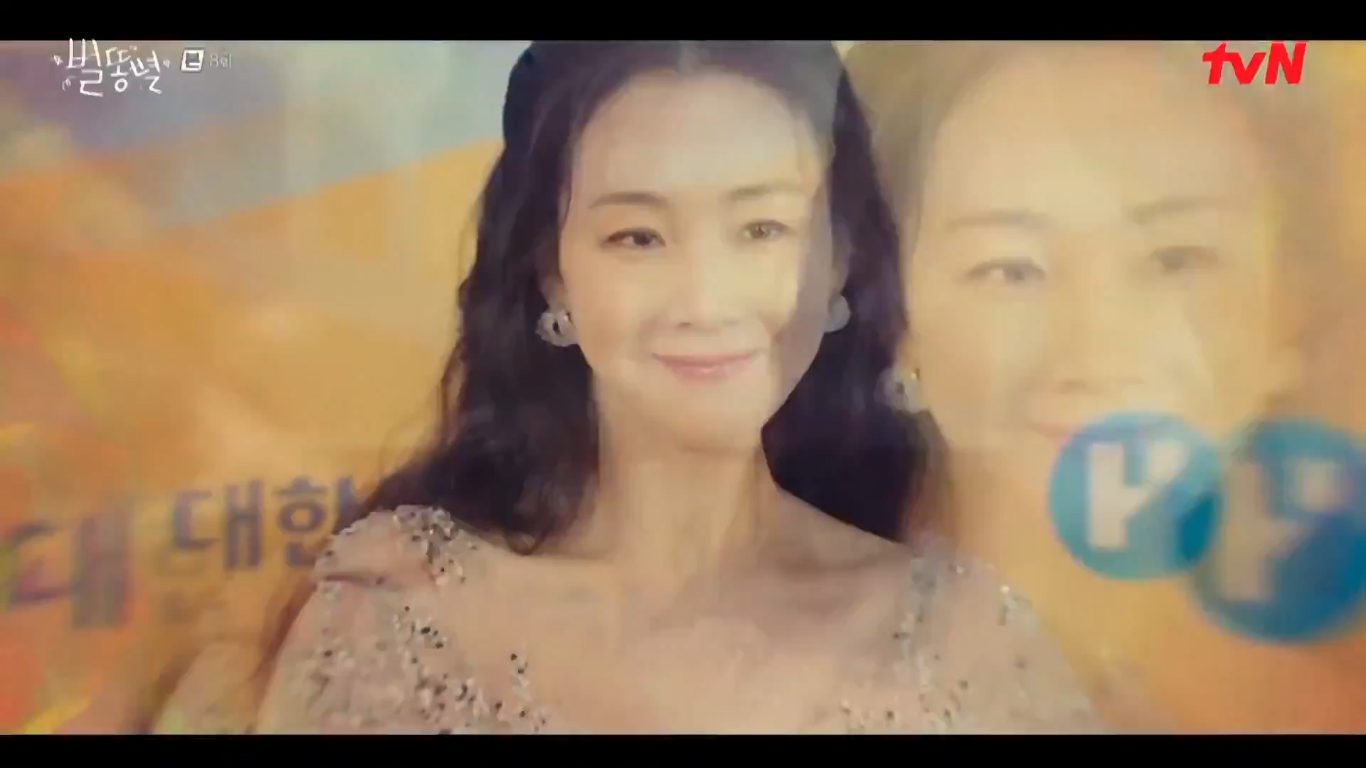 Gon Tae Sung, whose emotional matters made him physically sick to the point he got bedridden. However, we have his adorable manager Jung Yeol who takes pride in his actor to the rescue! Together they dissect Han Byul’s reaction to Tae Sung’s love confession. Upon hearing the kind of scream she ran away with upon hearing Tae Sung’s feelings, Jung Yeol’s verdict was that that kind of scream couldn’t mean she reciprocated his feelings, as it was not a ‘sheepish squeal of delight out of embarrassment’.

After making a list of bad things that Tae Sung has done to Han Byul over the years they’ve known each other, the manager’s concluded that even soul mates would hate each other at this point. Finally, they made a list of the things Han Byul likes, and we are sure the contents of it will be put to good use by Tae Sung eventually. 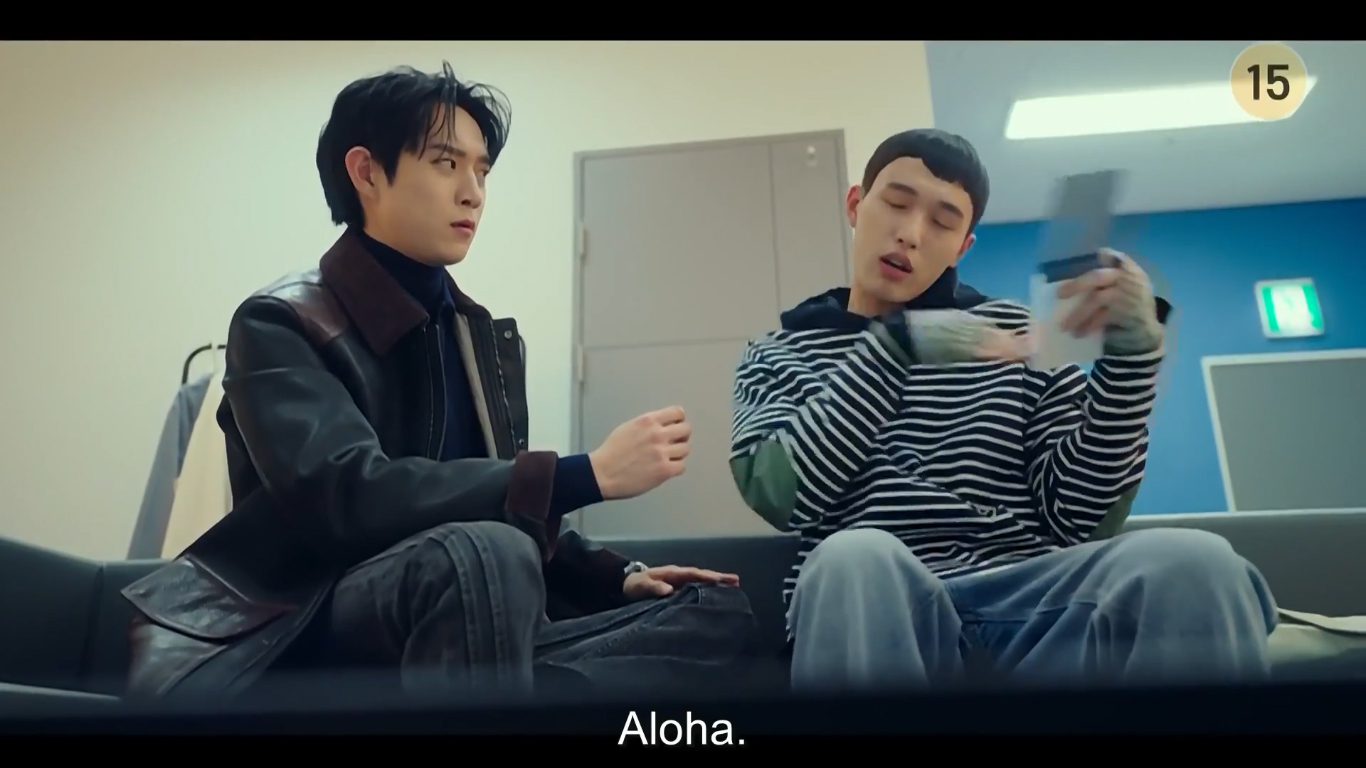 Shooting Stars Episode 10 will release on 21st May 2022, at 10:40 PM KST (Saturday). Accordingly, in other regions, the timings according to their time zones are 7:10 PM IST, 11:40 PM AEST, and 9:40 AM EST. Along with the progression of the story of the PR Managers and their actors, viewers are also anticipating special cameo appearances in Ep 10 from many more actors from the Korean industry who are appearing in support of the Sh**ting Stars director Lee Soo Hyun. Last week we got Moon Ga Young and Kim Dong Wook reprising their roles from the 2020 drama Find Me In Your Memory. Additionally, we also got a special appearance from Sung Ji Hyo too! 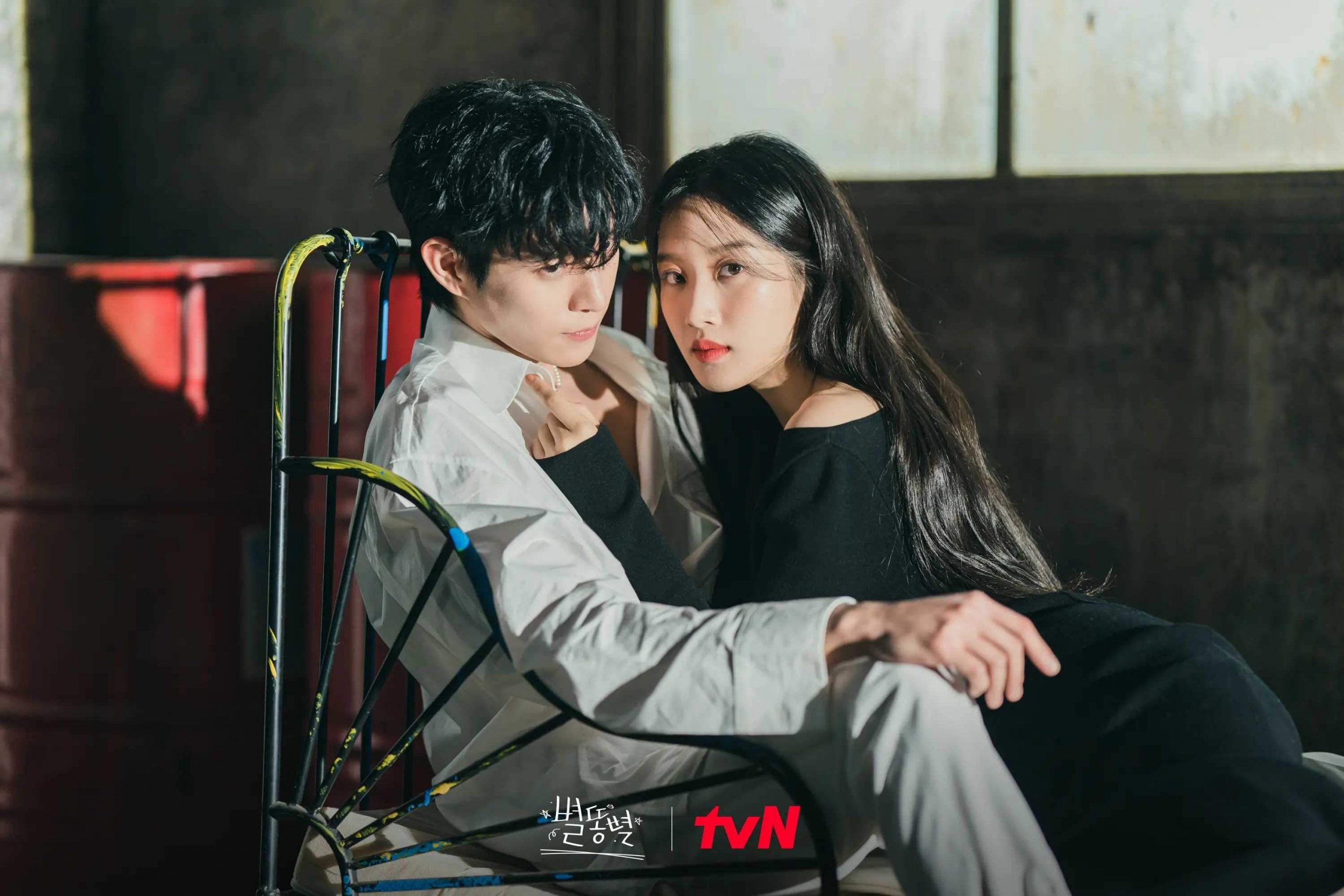 Episode 10 of Shooting Stars will firstly air on the Korean television platform tvN, and after then, viewers can stream it along with other S**ting Stars episodes on Rakuten Viki. You can also watch Shooting Stars Ep 10 on Viu and iQiyi the next day after airing, i.e., on 22nd May 2022, if you reside in the selected regions they provide their services.