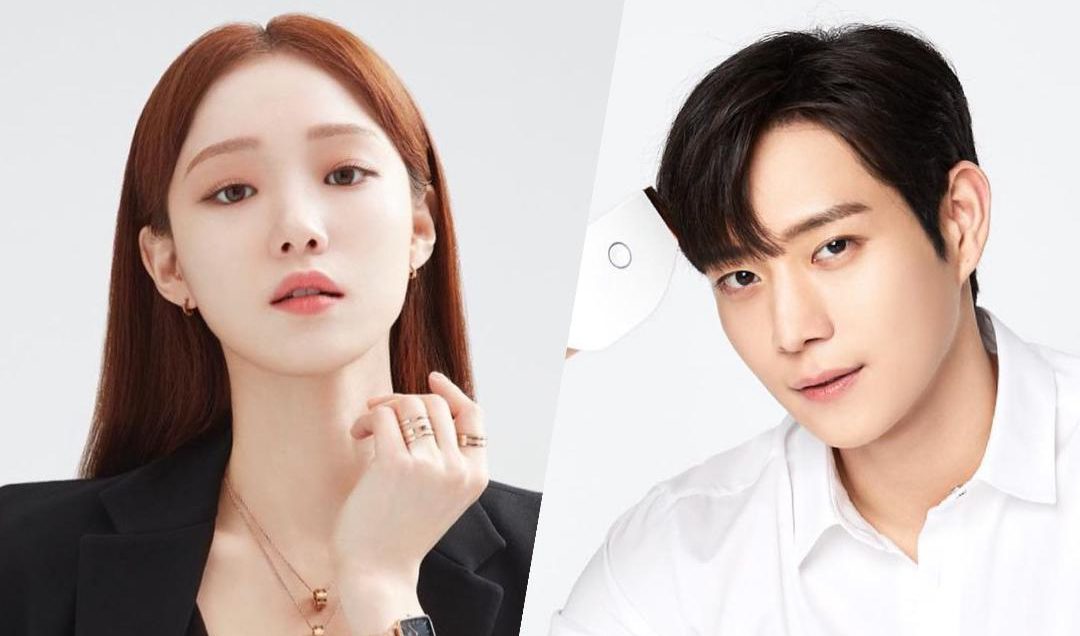 This article will discuss the cast details of Shooting Star. Whenever new K-Dramas are released, it is certainly a very exciting time for fans. What is possibly better than getting a chance to see our favorite on our screens yet again? But, this time with a brand new story! On August 25, 2021, it was confirmed that Lee Sung Kyung and Kim Young Dae would be appearing in the upcoming tVN drama called ‘Shooting Star’. The release date for the drama is sometime in early 2022, and nothing has been confirmed about the same yet. However, the filming for ‘Shooting Stars’ is all set to begin in late September 2021. The drama will be available on tVN and iQIYI for streaming worldwide.

The drama is said to show us real-life portrayals of celebrities, managers, and agencies. There are several aspects of the entertainment industry that is often hidden from the audience. What we see is only the shiny exterior. There are way too many hidden secrets inside, and ‘Shooting Star’ is one such drama that will show us the behind-the-scenes reality of our favorite stars.

Coming to a little background about the stars, Lee Sung Kyung is a 31-year old actress who we have seen in several shows, including Cheese In The Trap, Weightlifting Fairy Kim Bok Joo, and Dr. Romantic 2. She is represented by YG Entertainment and is certainly a force to reckon with in the industry. Sung Kyung is a recipient of several awards, including the SBS Drama Awards, MBC Drama Awards, Asia Artist Award, and APAN Star Award. Lee Sung Kyung is also an established artist and has several songs credited to her. 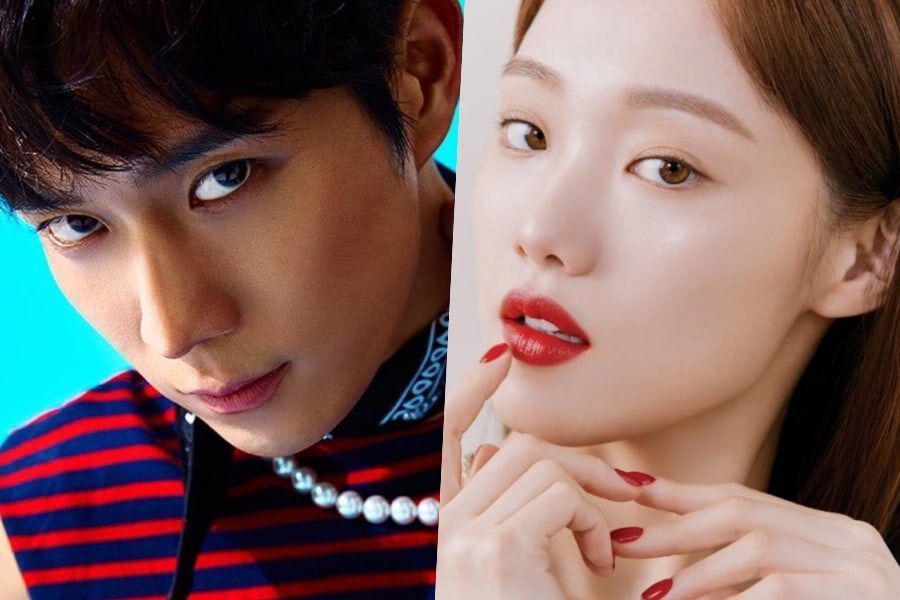 Coming to Kim Young Dae, he is a 26-year old actor widely known for his role in Extraordinary You. We have also seen him in The Penthouse: War in Life and Cheat On Me If You Can. Kim Young Dae has also been nominated for several awards, including the SBS Drama Awards and MBC Drama Awards. However, given the fact that his career is relatively very new, he certainly still has a very long way to go. We cannot wait to see everything that is in store for the talented actor!

The plot of the series will give fans a glimpse into the fascinating world of the K-drama industry too. The main idea behind the plot of ‘Shooting Star’ is to show the life of the people who work behind the scenes in the entertainment industry. Lee Sung Kyung plays the role of Oh Han Byeol. Han Byeol works in the Public Relations Department of the fictional Star Force Entertainment. She has excellent speech and crisis management skills. In fact, according to tVN, Han Byeol dominates the industry with the skills she brings to the table. 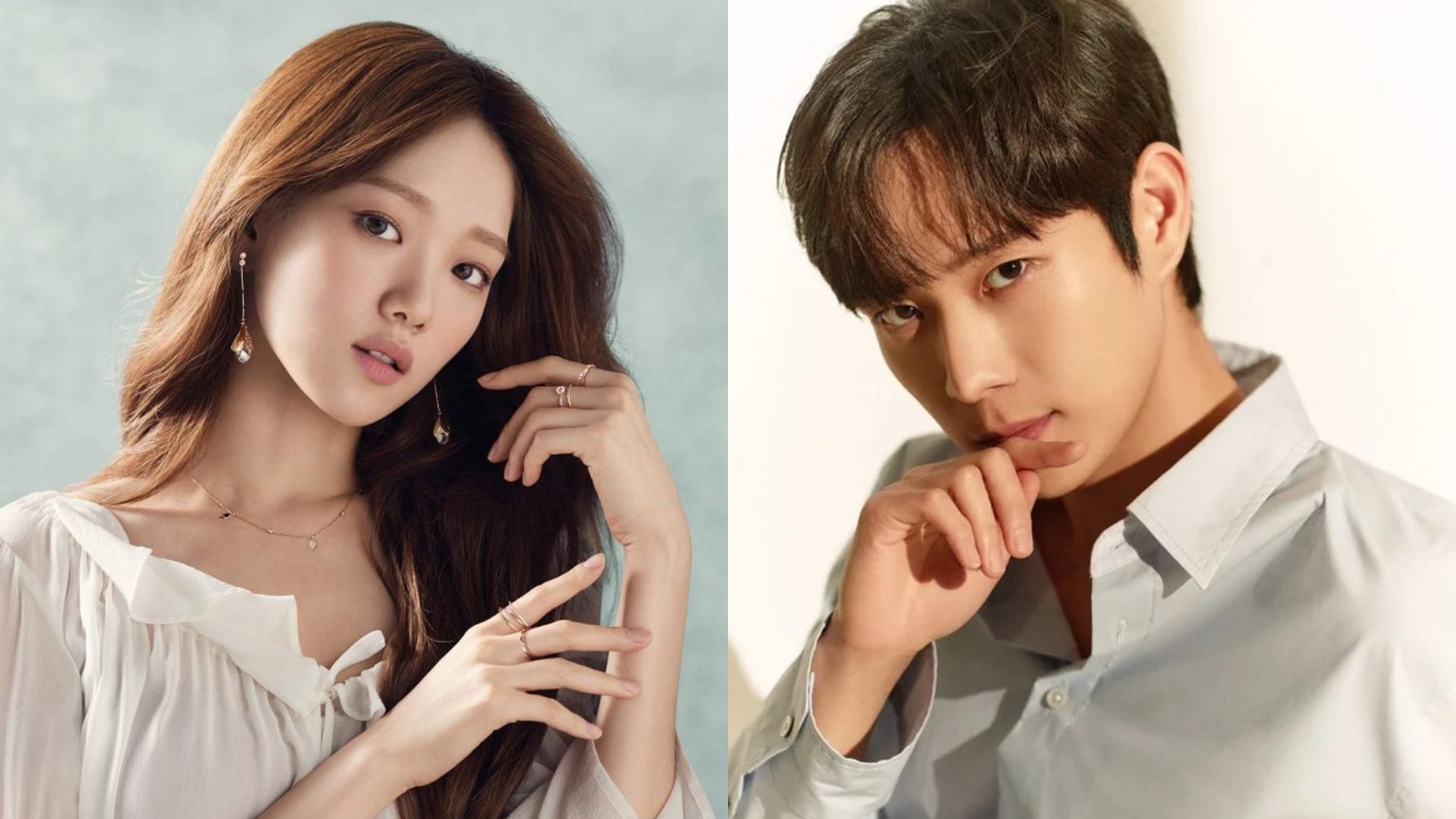 At the same time, Kim Young Dae plays the role of Gong Tae Sung. Tae Sung happens to be the face of Star Force Entertainment. He is the most prized artist, not only for Star Force but for the entire small screen industry as a whole. Tae Sung is a young actor. However, he has made a big mark for himself already in the ten years that he has spent in the industry. He is already a legend. At least that’s what everyone considers him to be.

Fans know Tae Sung as the perfect artist who doesn’t even have any scandals scarring the name he has made for himself. However, that is not the case though. Hidden inside, Tae Sung is extremely hot-tempered and competitive. Because of his nature, Han Byeol and Tae Sung are always bickering.

The drama will show us everything that happens in the entertainment industry, but we often miss it. In fact, tVN described the premise of the show to be about the people who ‘clean up the poop that stars leave behind’. It will certainly be a very interesting watch when it finally hits our screens.