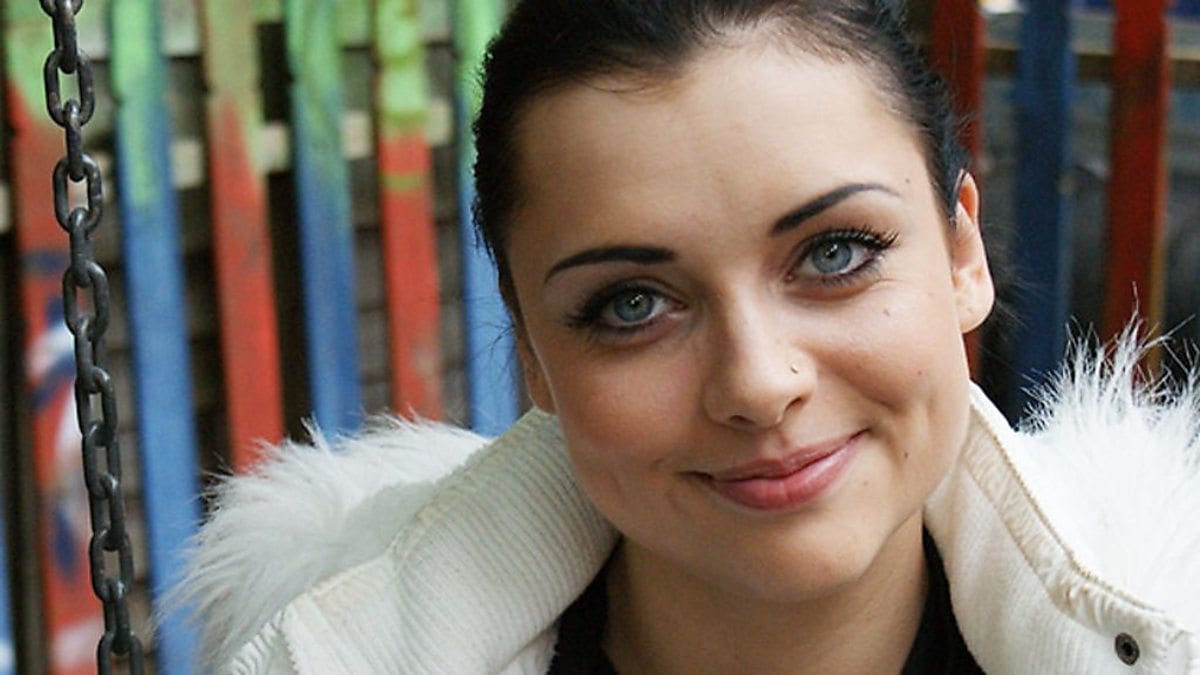 All the artists who are in the entertainment industry have a huge fan following. And they are always curious to know about the lifestyle of their favorite actors. This is also the case with Soap Opera actors. For the regular followers of the British Sopa Opera, their actors and actresses are no different than the celebrities to their fans. They are treated the same way a famous celebrity will be treated by their fans. This is also the case with the famous British Soap Opera Actress Shona McGarty. Shona Bernadette McGarty was born in the year 1991, and she is an English actress, well known for the role of Whitney Dean in the BBC soap opera EastEnders. It was created by  Julia Smith and Tony Holland which has been broadcast on BBC One since the year 1985.

McGarty is of Irish descendence. And was born on the 14th of Oct 1991 in London, England. Her father’s name is Patrick, and his mother’s name is Jennifer McGarty. She also tells about her family via her Instagram account very frequently. In the year 2018, she revealed her engagement to her long-term partner  Ryan Harris in the month of January. But after two years, the couple broke apart. The reason for them splitting apart was that they grew apart. This was the reason given by her. But except for this, she didn’t share any other details. She also claimed that even after a year of her breakup, she was not ready to move on. Previous to this, she also dated her Dancing on Ice partner Matt Lapinskas up until early 2013. 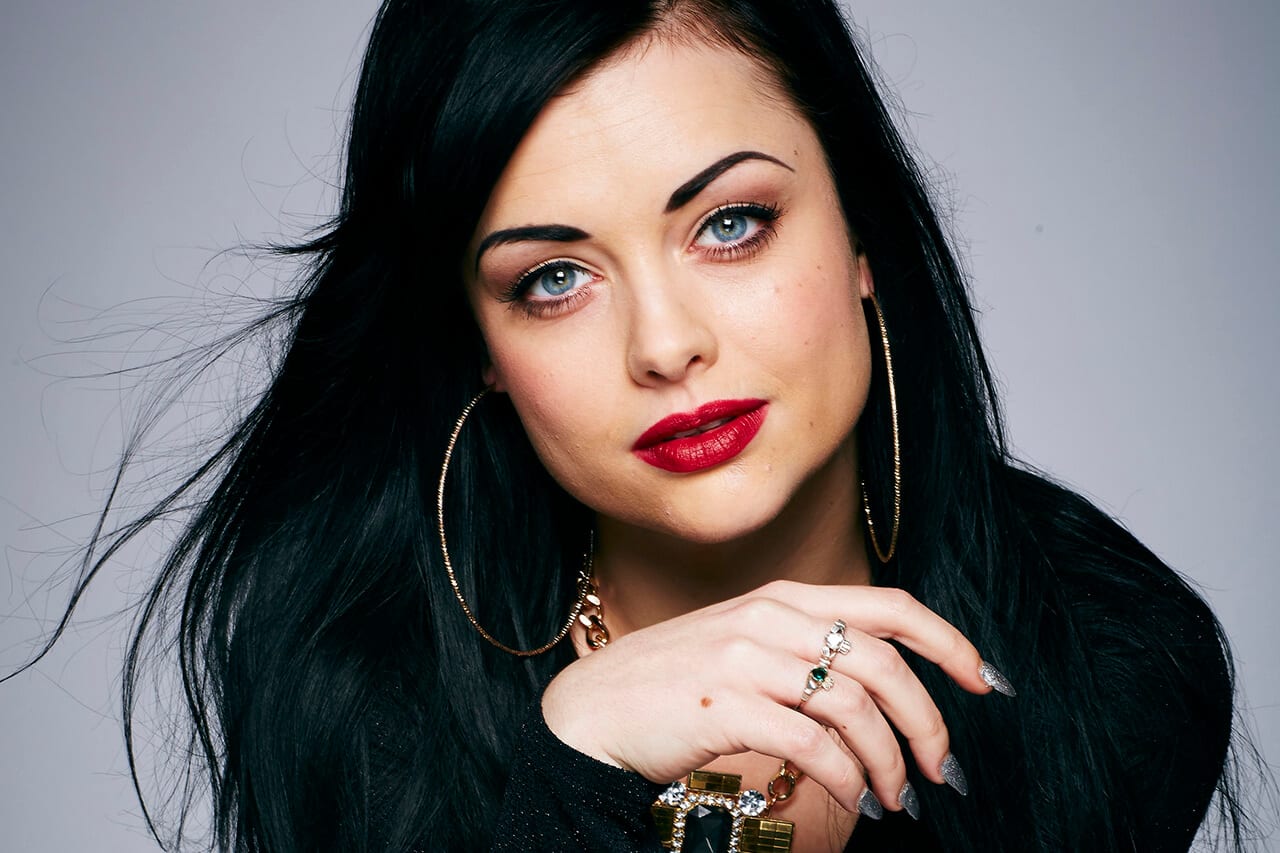 Prior to joining EastEnders, McGarty had been involved in an amateur musical theatre for almost six years. This included a role in Wizard of Oz, which is a 1942 musical using songs from the 1939 film. And it was adapted by Frank Gabrielson for the St. Louis Municipal Opera. Then, in July 2012, she got suspended from EastEnders by the acting executive producer Lorraine Newman. The reason for this being she was frequently late for filming. And this was something that she later regards as lazy and very irresponsible. She has also performed the song A Change is Gonna Come which is a song by an American recording artist Sam Cooke on Children in Need 2012. Children in need is a campaign that is held in the United Kingdom to raise money for the charity trust Children in Need.

In the year 2018, she joined 26 other celebrities and performed an original Christmas song named Rock With Rudolph. The song was recorded in the assistant of Great Ormond Street Hospital, which is a children’s hospital located in the Bloomsbury area of London. And was released digitally on independent record label Saga Entertainment on the 30th of November 2018. This music video debuted exclusively with The Sun, a British tabloid, on the 29th of November 2018. And had its first TV showing on Good Morning Britain, a British breakfast program, on the 30th of November 2018. This song peaked at number two on the iTunes pop chart that year.

She joined the social media platform Instagram on the 9th of April, 2013. And is also very active in Tiktok right now. She also uploads music and lipsync content on her Tiktok account. And has amassed a huge following for the same. She has also received a number of nominations which include nominations for Best Newcomer at the British Soap Awards in the year 2009. And also, a storyline that had McGarty was nominated for Best Single Episode and also the Best Storyline. 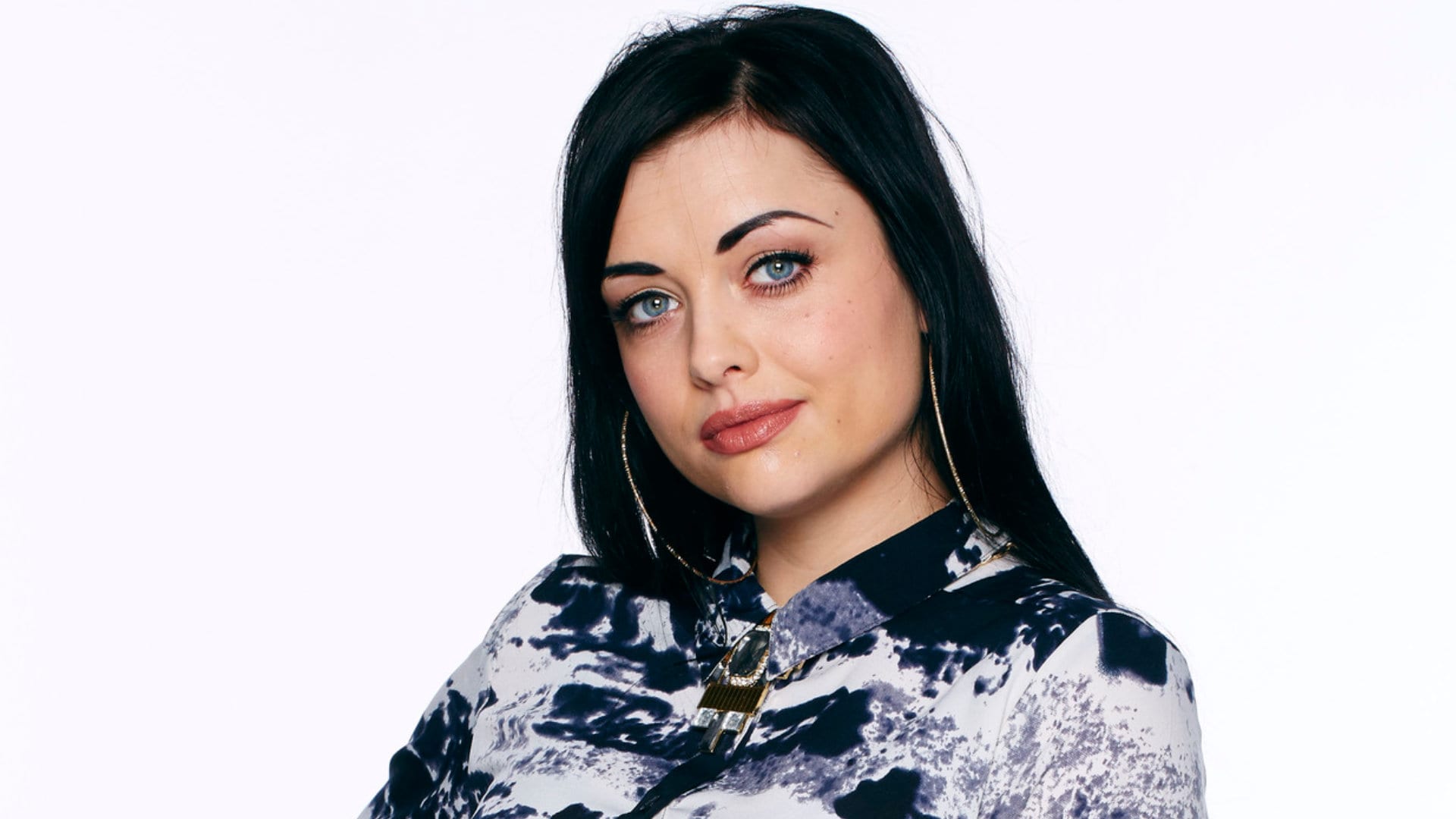 The Soap Opers artist Shona McGarty has a very big name in the soap Opera Industry and has worked on various TV shows, dramas, musicals, and much more. Her career started at the young age of six, which are all the reasons to have the Net worth that she has accumulated currently, at the age of 29. Many of her fans have wanted to know her net worth for a while now. Finding the whereabouts of her income sources was a tough challenge indeed. But it is estimated that this famous Opera artist has a net worth of 16 million dollars.