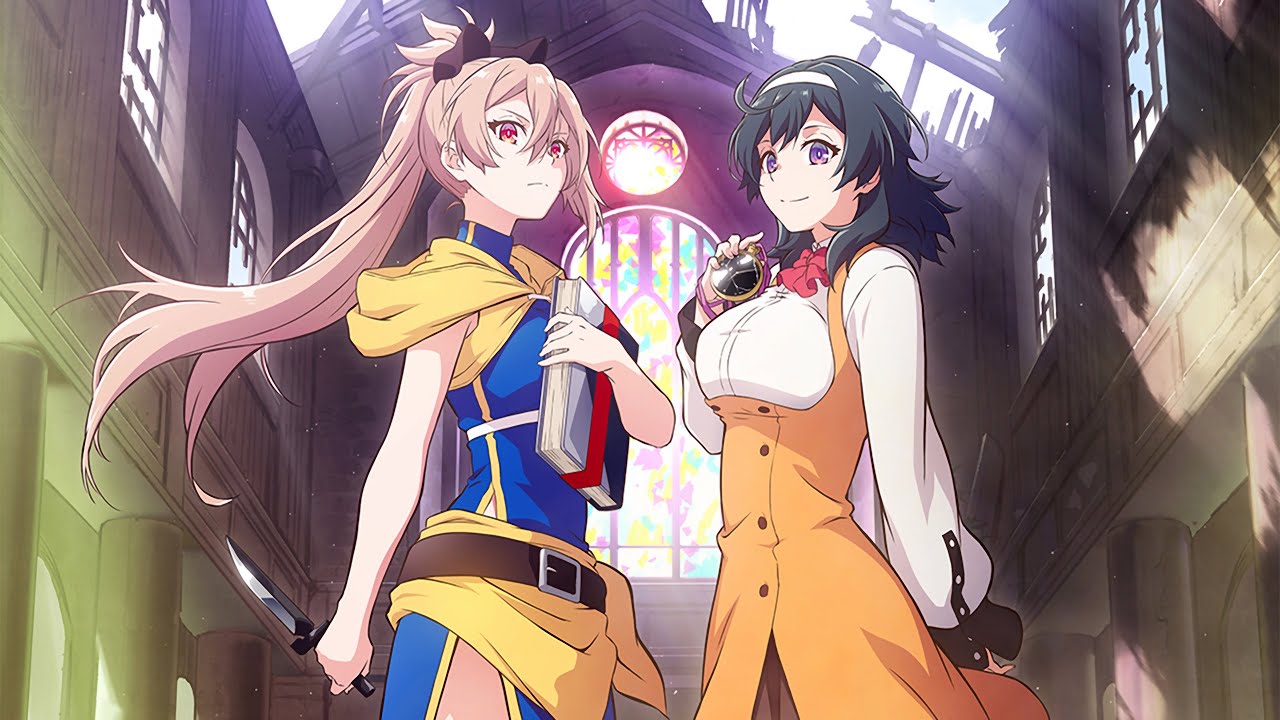 For an average fantasy anime lover, Saturdays are reserved for the latest episode of Shokei Shoujo no Virgin Road. With the third episode released a few days ago, the release date for the next episode, The Ancient Capital Garm is just around the corner. The series has been doing well, and fans are excited about this unique sort of isekai where tables are turned on humans instead of mystical creatures.

In the very first episode, we know that The Executioner And Her Way Of Life is a different way of portraying isekai because the very first man we get to see, who we thought was the main character, is slain before our very eyes. Turns out that in the Executioner, Menou’s world, the summoning of humans (people from ‘Japan’) is what is causing great harm to their society.

For a change, we get to see isekai from the lead heroine’s view. Instead of the fun and happy Alice In Wonderland-like discoveries and sceneries that isekai is known for, we are instead watching the story of the usually grave background of the female lead who is usually a love interest. 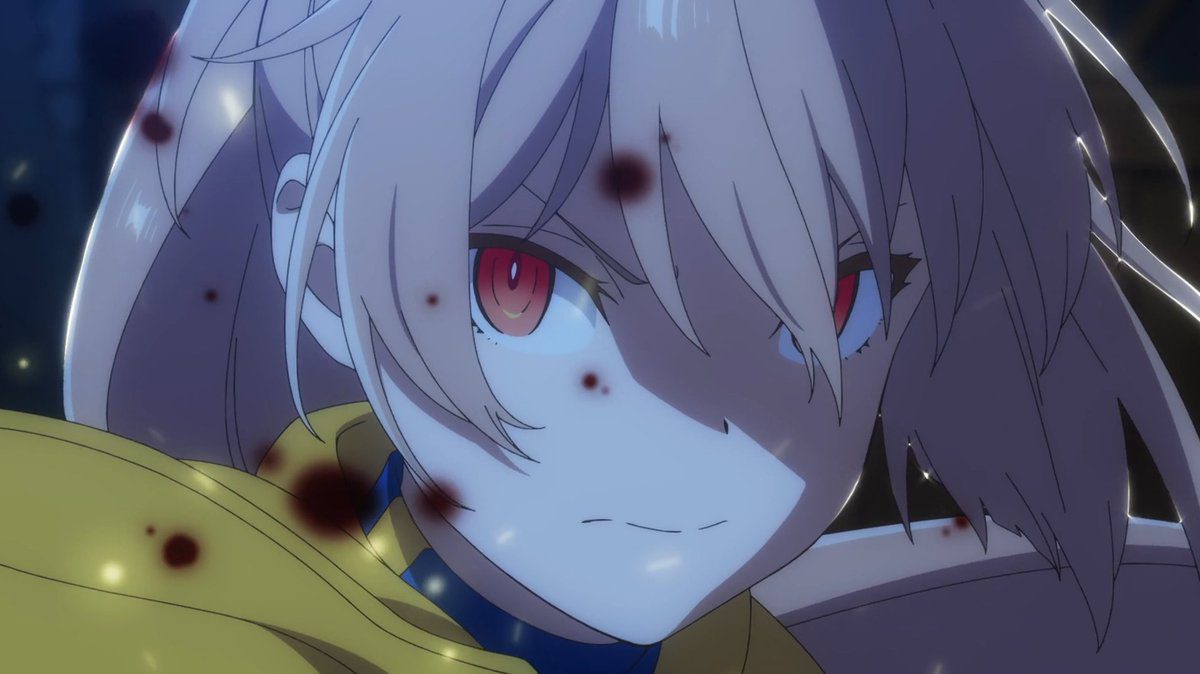 Menou from Executioner And Her Way Of Life

In the latest episode, Episode No. 3 – Taboo In Transcription, we saw that Menou has succeeded in making Akari believe that she is on her side. The unexplainable bond they feel towards each other is probably due to the connection they have to the common dream, but we see the two girls bonding closer as they head over to the ancient capital of Garm on a train ride. This episode mainly focuses on making the viewer realize the high level of power that Akari possesses as a ‘Lost One.’

Terrorists hijack the train the girls on due to the fact that King Grisarika’s daughter, Ashuna is also on the train. Two parties then face each other in a duel – Menou against the terrorists and Momo, who had been keeping an eye on the two girls against the princess Ashuna. 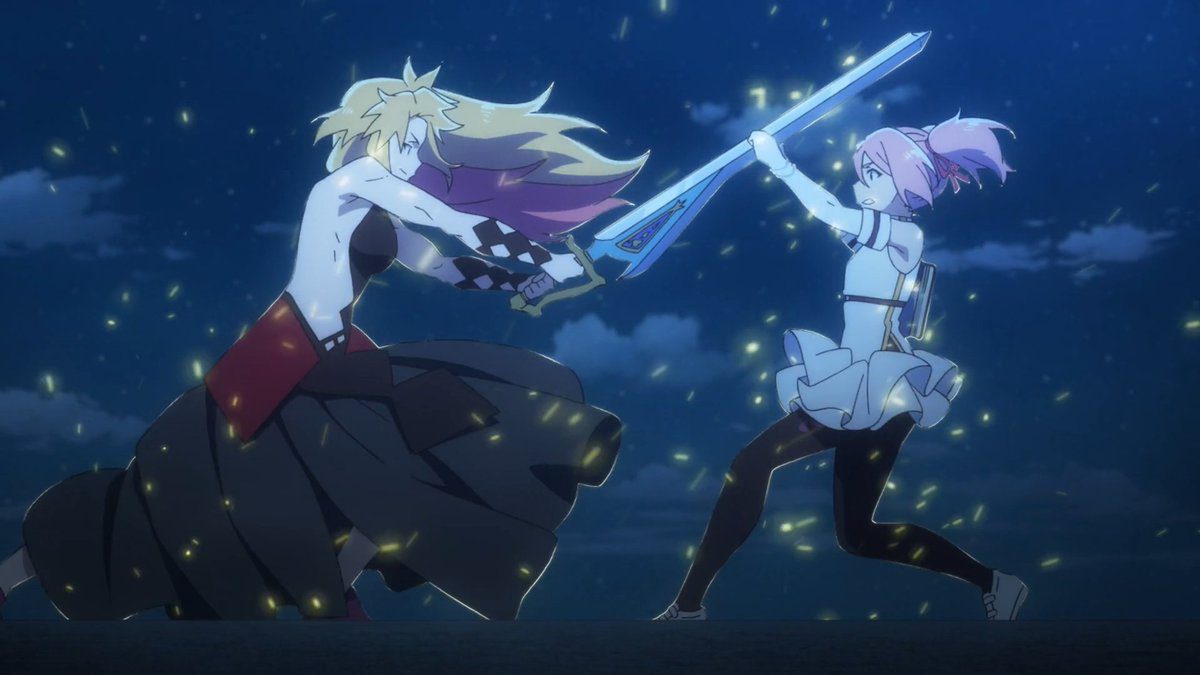 The terrorists are found out to be on a suicide mission using ether crystals which were bound to destroy everyone on the train later, and Menou seems to not have enough power to go against it – instead of having to borrow Akari’s power. The mission is a success, and they end up saving everyone after the huge combination of power. Everyone seems satisfied – except Menou, who has a realization that it is very likely that in the condition she was in, she had probably lost and faced her death. However, Akari, who has the power to regress time, turns events back just enough to save her and everyone. 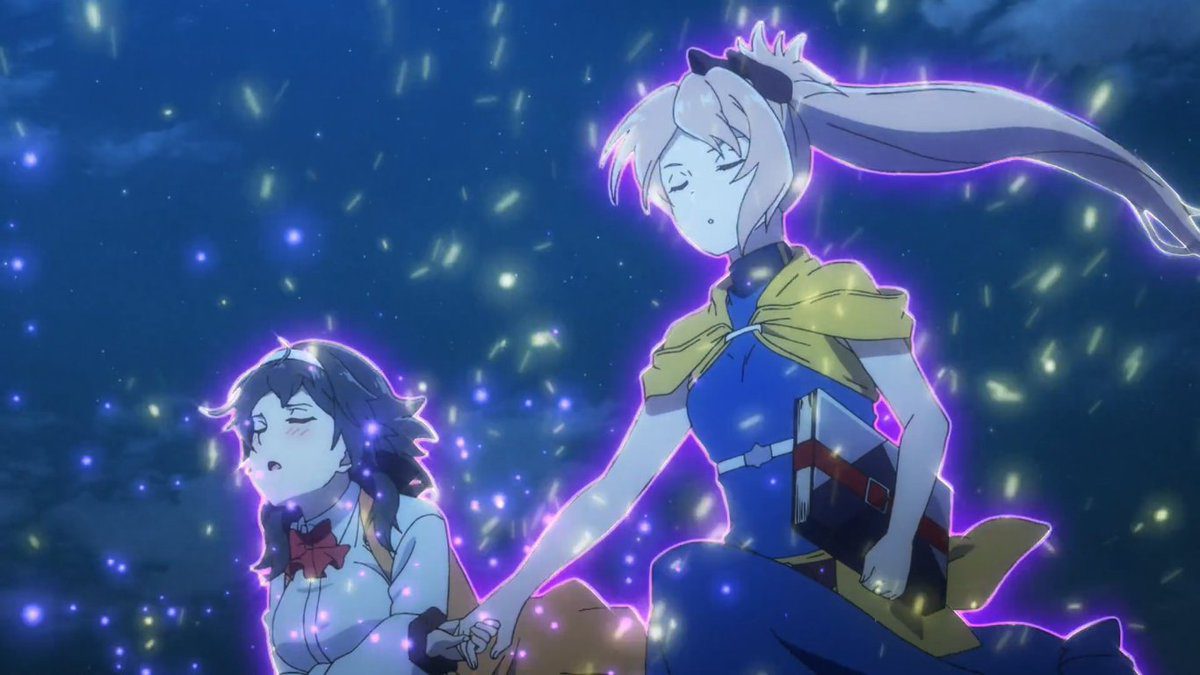 This makes the viewer realize the tremendous amount of power within Akari and the threat she poses to Menou’s society.

The last episode of The Executioner and Her Way Of Life ended with Menou realizing that the fact that Akari saved everyone on the train by turning back time could very well be true. Though no preview for Episode 4 was given at the end, Warner Brothers Japan Anime released a trailer for the episode on 15 April 2022.

We get to see Menou and Akari having fun as they finally reach the capital. There are wholesome instances of them at what looks like tourist spots in the city. We also see hints of Menou’s background wherein she is young and under the guidance of renowned executioner, Flare – her mentor and teacher. Episode 4 also seems to be the one where we will finally meet Orwell, head of the Church as well.

Many exciting things will be happening next episode. Shokei Shoujo no Virgin Road Episode 4 is set to release on 23 April 2022 and is titled “The Ancient Capital Garm.”

While no major streaming sites provide the series, you can catch the next episode of Shokei Shoujo no Virgin Road on HIDIVE.