Apple TV+’s amazing thriller starring Elizabeth Moss and Wagner Moura Shining Girls Episode 8 arrived at its conclusion on June 3, 2022. The harrowing mysteries surrounding Harper Curtis get ever more complex as we reach the final part of this series. Still, we’re compelled to also offer an explanation of the series denouement.

While the next-to-last episode was a bit confusing, “30”, the final chapter takes us through a very mind-bending tale of altered realities. Now, the narratives and the cuts make it easy for us to lose our focus. But no worries! We are here to help. But reader, beware! There are massive spoilers in our recap! Now without further ado, let’s begin. 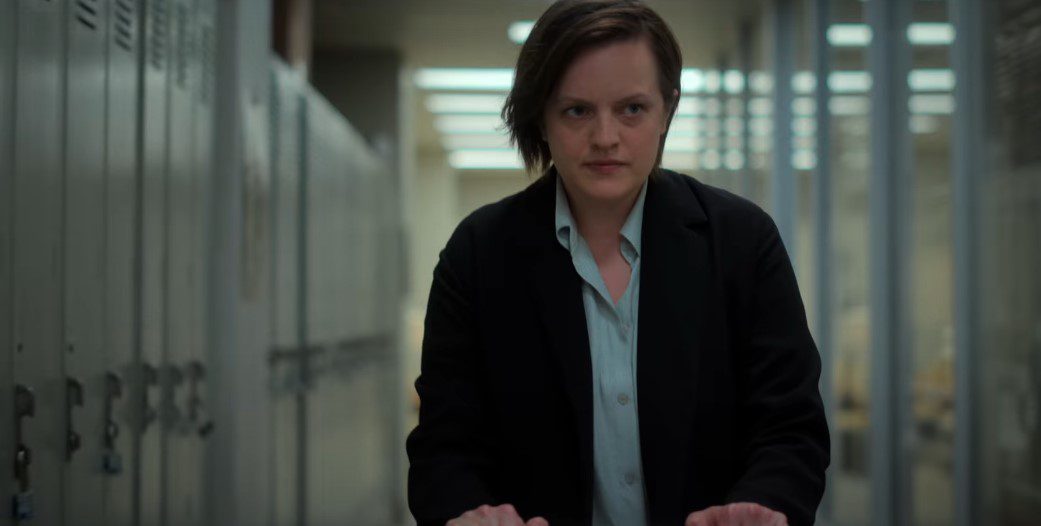 Dan’s death causes a shift in reality for Kirby and Jin-Sook or Jinny. Kirby discusses the consequences of the reality shift and directs Jinny to the location on her ID card to learn more about her “new” life. Meanwhile, Kirby attempts to locate Dan but discovers that he no longer resides at his home in this timeline. Harper, meantime, travels back in time to meet Leo and demands the tape containing Klara’s performance. On the other hand, Leo insists that Harper transport him back to the day they initially arrived at The House. Harper savagely murders Leo after their dispute turns physical.

Meanwhile, Kirby arrives at the Chicago Sun-Times office and discovers that Dan is no longer employed there. Furthermore, the story of the unsolved killings on which Kirby was working has been removed from this timeline. Dan’s death significantly impacts Kirby’s reality because he gathered most of the proof for the story. Kirby had a panic episode after learning that Dan was deceased at the morning briefing. She calms down when Jinny arrives to meet her.

Jinny believes she and Kirby are linked to Harper by a thread and must kill Harper to be free. Kirby quickly learns that her reality has moved again, and she cannot rely on anyone for assistance. Kirby visits the mortuary in search of Dan’s body. Kirby discovers Dan’s wallet among his possessions. Inside, she finds old notes and a photograph with an address. The address leads Kirby to The House, where she discovers the actual nature of its abilities. In the end, Kirby employs all of her knowledge about Harper’s operations to defeat him finally.

In the final part of the show, Kirby enters The House and discovers its full powers. She finds duplicates of the pegasus toy she received as a child from Curtis and sets her toy on the rack. She then retreats inside the home as Harper approaches. Kirby aggressively confronts Harper and beats him with a baseball bat once he enters the residence. The two get into a fight. On the other hand, Kirby keeps the upper hand and stabs Harper with a knife.

The scene then shifts to a different timeline, when Harper sees Klara for the first time since joining the army. To Harper’s surprise, Klara knows his schemes and predicts all of his words and acts. Harper is asked to leave. Harper subsequently discovers The House’s address and pays a visit with Leo. On the other hand, Kirby is present and shoots Harper in the shoulder. Kirby confronts Harper after Leo flees. She mocks his pitiful struggle for a semblance of control. 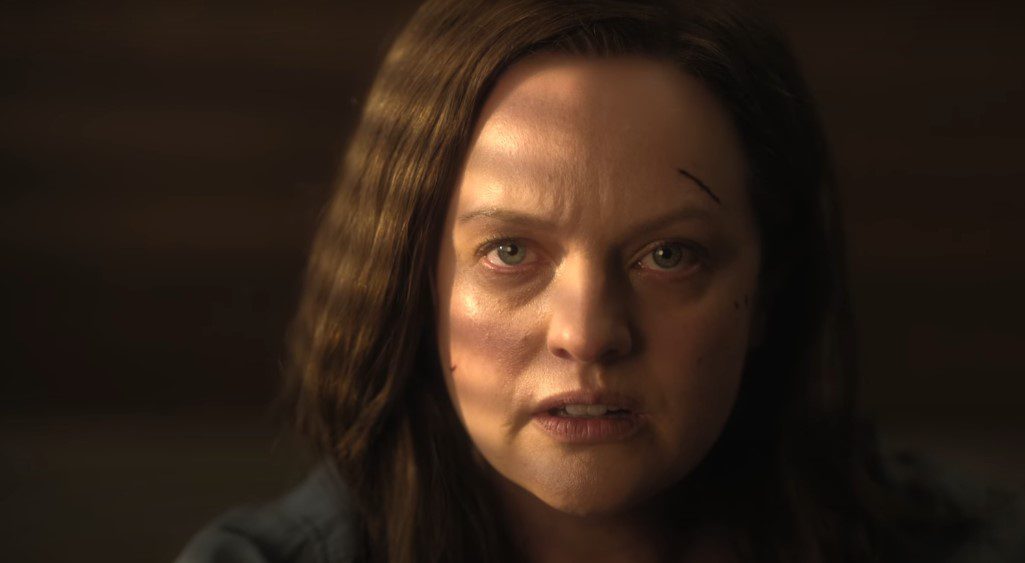 Harper permits him to leave after agreeing not to return to the residence. Kirby then claims ownership of The House. Harper’s reality shifts outside the house, confirming that she has broken away from the thread that binds her to Harper. Kirby does not murder Harper in the past, but she does murder him in the present. Kirby tracks down the serial killer through time after murdering the version of Harper who had been chasing her. Her final meeting with Harper liberates Kirby from the pain of the assault that radically altered her life. She inflicts the same damage to Harper, effectively ending his ruse.