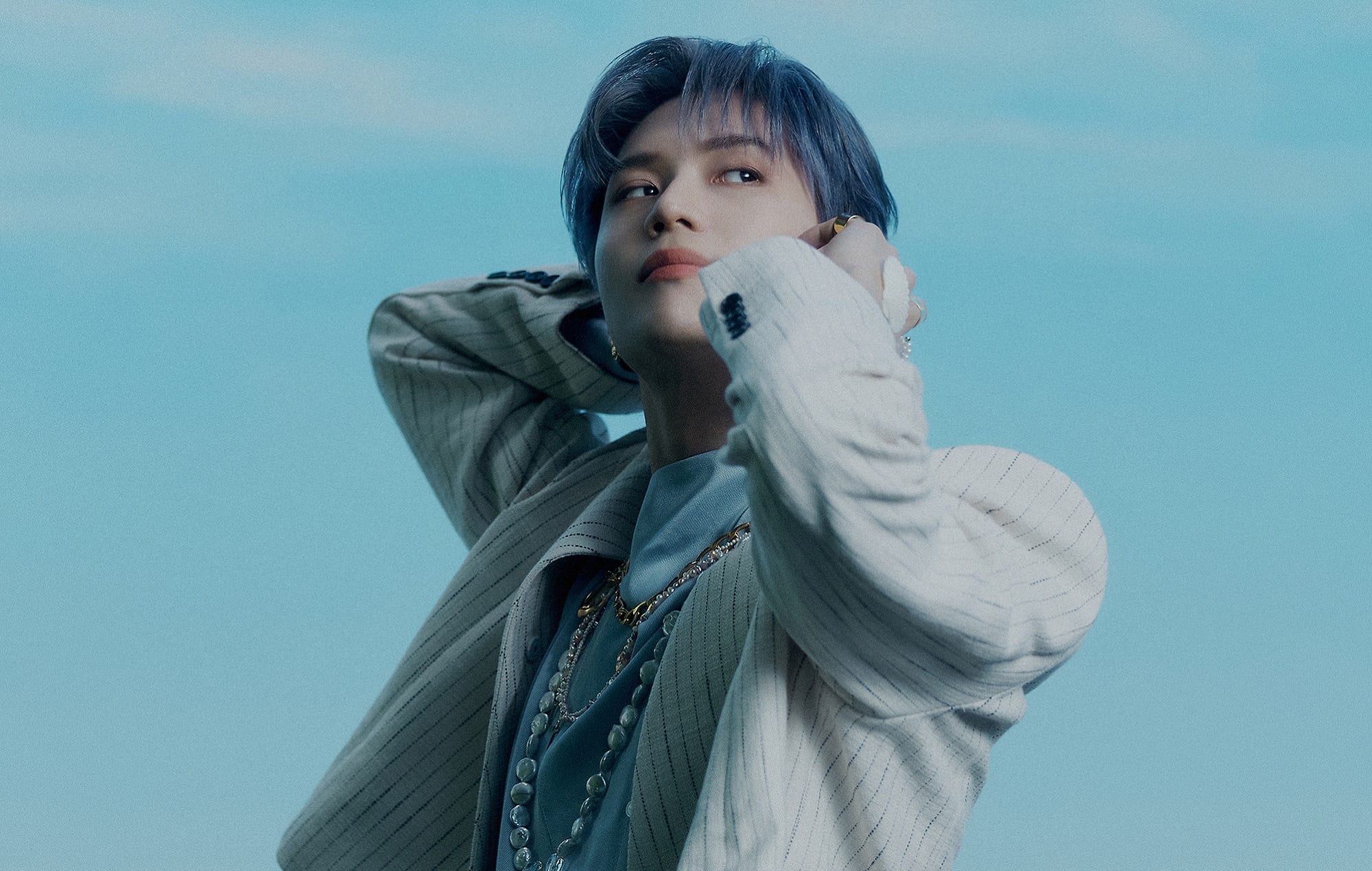 SHINEE’s Taemin makes fans crazy in ‘Advice’ video, rules the iTunes chart, and is making headlines almost everywhere. The famous K-pop idol, Taemin released his album, Advice and it soon grabbed the maximum attention. He dropped his new album, Advice on 18th May 2021 and soon it got all over the iTunes charts. Not only did it well in South Korea but got globalized within a few hours and reached the first spot on the iTunes chart in all 41 countries. All these huge 41 nations got completely swayed by his album it seems.  These 41 countries include India, Indonesia, Hong Kong, China, Ukraine, Thailand, Canada, Japan, and many more. He literally topped both the domestic and international charts. Considering the situations currently on pandemic and covid-19 his album got on the top charts all over. This is a huge deal and a massive achievement on Taemin’s part.

His fans are all over the world and this proves the fact now. We heartily hence congratulate him on his huge achievement. We always knew his comeback album would be a huge deal but at this rate is completely a bonus surprise package. Advice is Taemin’s third mini-album series and contains a total of five songs. All his songs are highly on talks right now and are on loop with many people hence acknowledging his talent. The five songs on the album include Advice, Light, strings if I could tell you, and sad kids. Taemin’s achievements didn’t just stop here as his music even ranked on top in even China’s music platform QQ music.

His swaying album just continues to conquer his positions all around several countries in the world including the top 100 positions in Japans’s Line Music. The acknowledgments are rising with the rising listeners and the love that the album is getting. 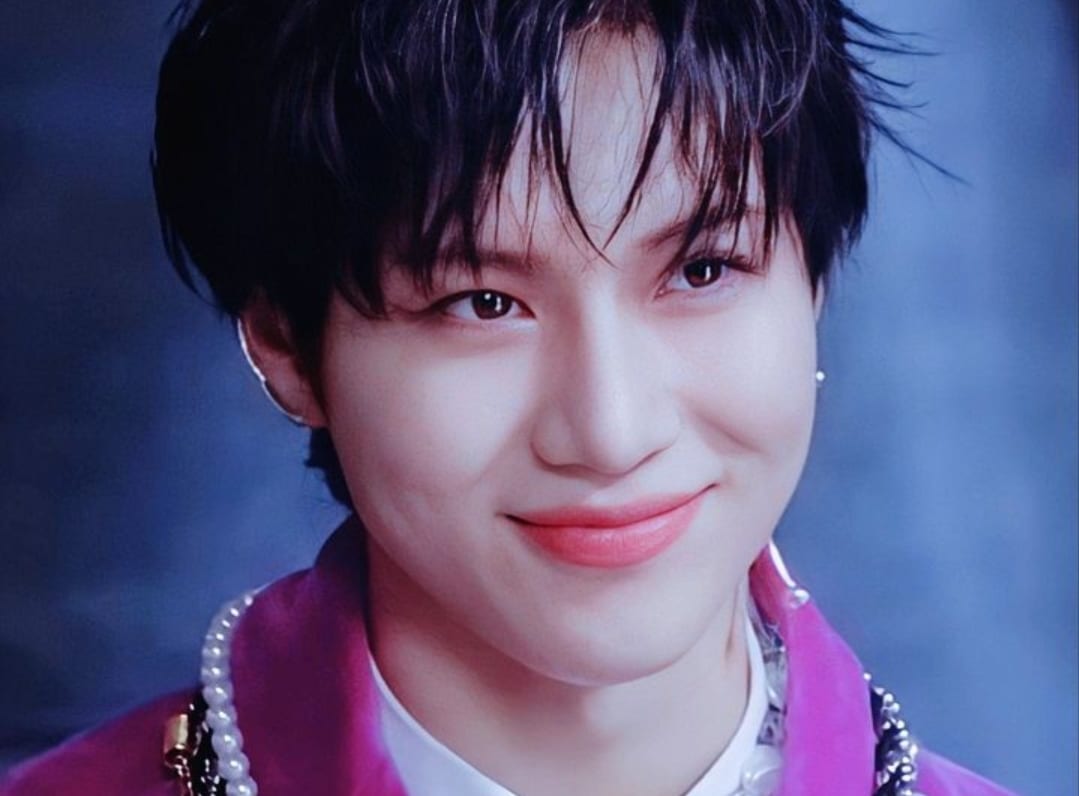 Taemin rules the iTunes charts with his album, advice

Advice is the third mini-album containing five songs released by Taemin. Taemin has been working on his album for a while now. Before his mandatory military enlistment, this is a piece of gift that he gave to his fans. On 19th April he announced the date for his military enlistment. His enlistment is due on 31st May 2021 and hence released this third mini-album just before his departure. In South Korea is it mandatory for young boys to enlist in the military once in their life before the age of 30. The tenure of the military is usually long and consumes almost an average of two years. So before departure, the celebrities hence prefer to give a piece of memory of their work to the audience before they leave. At times their agency releases their pending works while they are still away in the field.

Alongside Advice, Taemin also released an official music video on YouTube. The album peaked at the top position on several charts and still continues to do it. The video showcases some amazing movies of the k-pop idol with his long tresses colored in grey. The video was released on Youtube on 18th May as well and has acquired several views till now and continues to do more. He once again proved his talent and fans are just loving his perfect top-notch music and video where he groves with some classic moves. Before going to the military he will also take part in a special concert on 25th May named the Shinee Day, for celebrating the group’s 13th anniversary.

More on The Boy Band Shinee 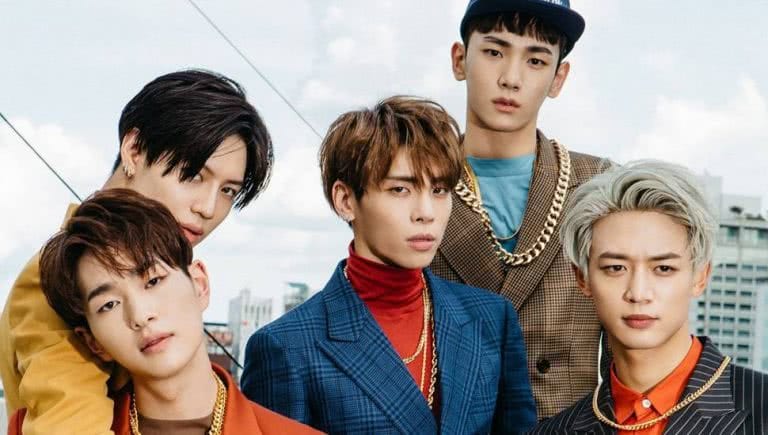 Shinee’s Taemin and his group members

Taemin is a part of the popular boy band Shinee. He is also known as Lee Tae Min and is a popular  South Korean singer-songwriter, actor, and dancer. His boy band Shinee is a well-known South Korean boy band formed in 2008. The group has been often called the “Princes of K-pop”. Even before when these new k-pop groups and bands weren’t even formed Shinee ruled the hearts of people completely. The group debuted as a five-member group until their fifth member died in December 2017. The boy band Shinee currently has four members Taemin, Minho, Key, and Onew. The group is even all set to release its new Japanese extended play after almost three years on 28th July 2021. Many more updates on the same are yet to come, till then stay updated.