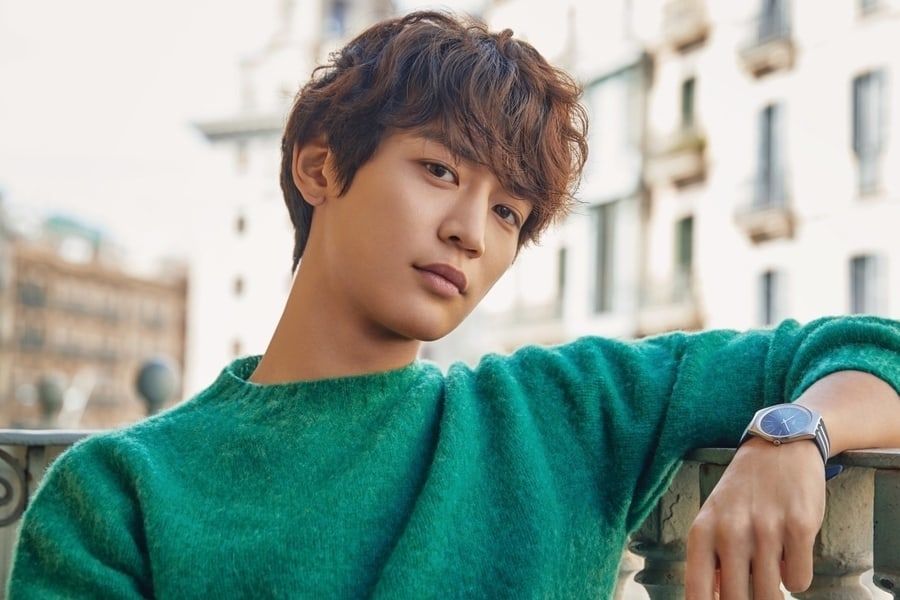 SHINee's Minho to make a cameo in Kdrama, Yumi's Cells.

Upcoming Kdrama Yumi’s Cell has not even premiered yet and we already have some deets on it. According to sources, SHINee’s Choi Minho will be making an appearance in the show. The news came out a couple of days ago, and now we also have updates on his role. Moreover, it looks like the Kpop star and actor will appear in the debut episodes of the show, or maybe the plot. After discharging from the Military, Minho is deciding to make a comeback in dramas. Moreover, he has made a cameo in some after completing his Mandatory Military service in November 2020. Minho is also working with his fellow bandmates on new music. But, for now, let’s discuss his role in Yumi’s Cells.

Yumi’s Cells is an upcoming South Korean drama. It is based on the famous webtoon of the same name. The show will tell the story of an ordinary office worker, Yumi, from the point of view of his brain cells. Also, we will see her brain cells will help in igniting and waking up the “Love Cell” that has been in a coma after a failed relationship.

Lee Sang Yeob (A Piece of Mind, My Holo Love) will helm the show. Meanwhile, Song Jae Jung (Memories of Alhambra, W) and Kim Yoon Joo (Find me in Your Memory) will pen down the screenplay. Earlier, it was announced that Yumi’s Cells will have multiple seasons.

On April 28, Minho’s agency, SM Entertainment released an official statement, “Minho will be making a special appearance in the TVing original series ‘Yumi’s Cells’ in the role of Chae Woo Gi.” 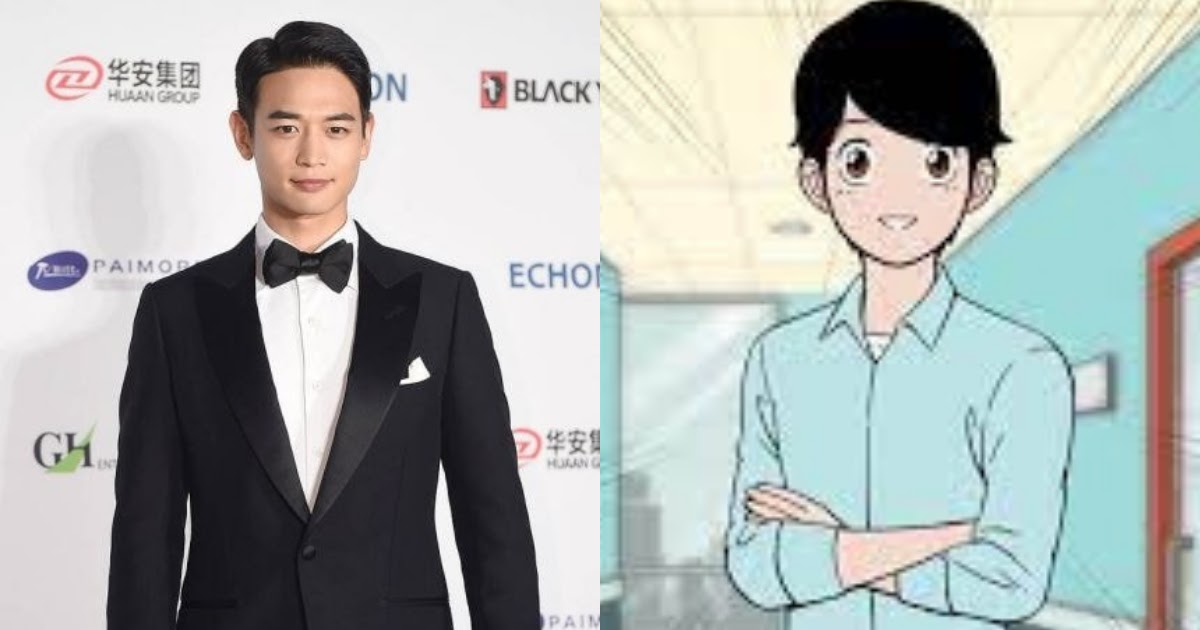 Choi Minho to make a special appearance in Yumi’s Cells.

Minho has also made a special appearance in the drama, “Lovestruck in the City.” The audience liked his character so much, that Minho has to reprise the role for one more episode. Yumi’s Cells will mark the second guest appearance by Minho in a drama. The fans are also expecting him to return to dramas as a male lead. We hope that happens soon. But, until then you can enjoy his new music with fellow members of SHINee.

SHINee recently released their seventh Korean studio album, Don’t Call Me. Also, they released a repackaged version, Atlantis in April 2021. You can check out the video down below.

Yumi’s Cells will air on August 25 on the tvN network. The upcoming show will have 14 episodes in total which will premiere every Wednesday and Thursday. Besides the plot and cast, no other details on the show are dropped. Fans of the cast are waiting to witness new teasers and posters, and we hope they will come out soon.

The show will telecast on the tvN network in South Korea. However, people living outside the region can access it online. The show might be able to watch on streaming services such, Rakuten Viki. Many other Kdramas are available to stream on Netflix, but there are no updates regarding Yumi’s Cells at the moment. 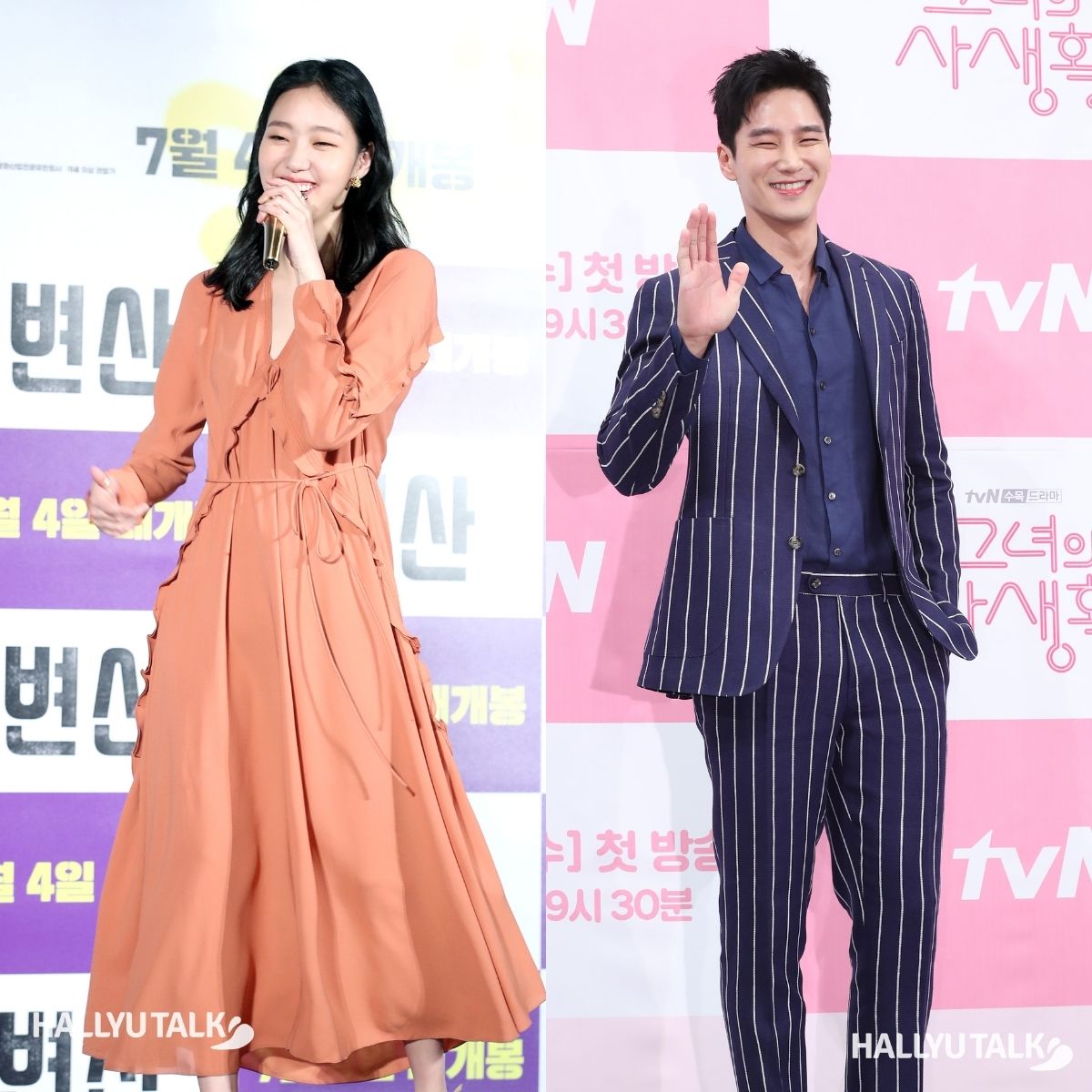 No other supporting cast and guests are revealed by the team. At moment, we only have information about the leads and Minho’s special appearance. But, we will make sure to update you as soon as the information comes out.

Until then, keep reading and stay tuned to get all the latest updates on your favorite Kdramas. Also, watch Choi Minho’s hit historian show, Hwarang here.