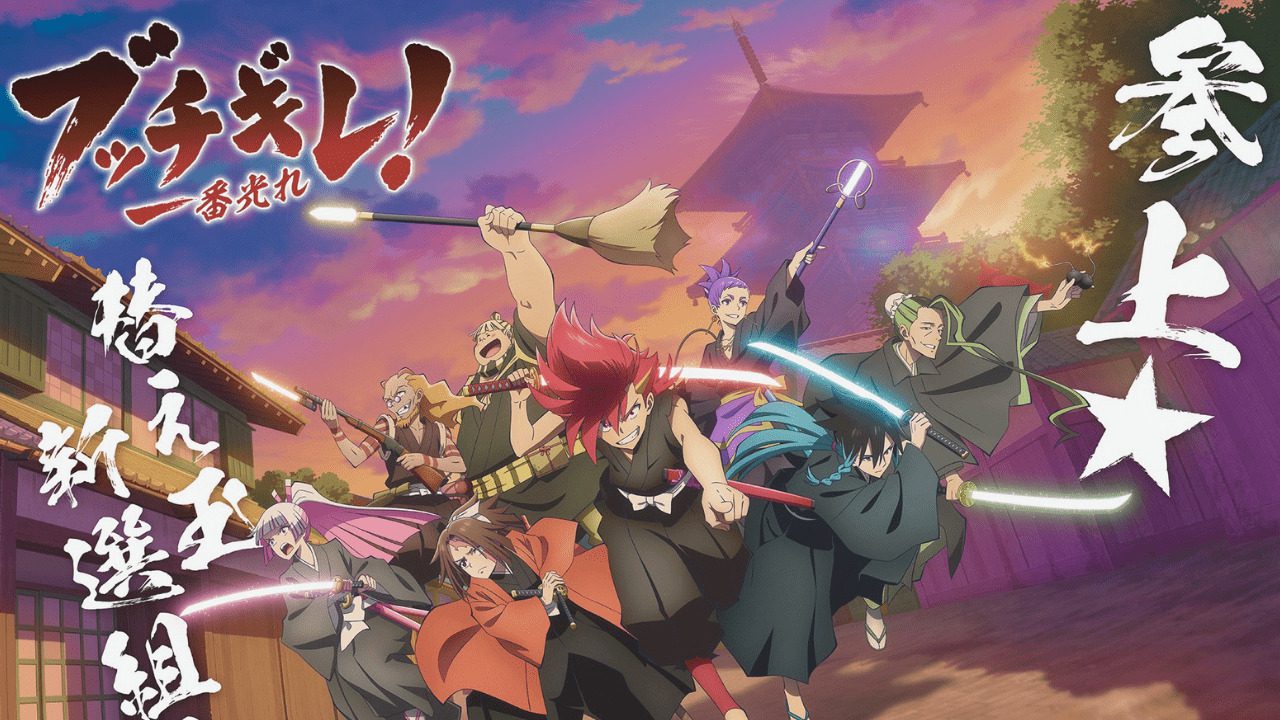 Shine on! Bakumatsu boys anime continues! This week, we have some exciting news to share with you regarding the series’ release date and the cast. The anime series based on Yusei Matsui’s manga about four boys at a boarding school for the elite in feudal Japan has been released. The classic shounen action-comedy manga series, the official website released the anime’s first trailer and cast. In this article, we will know about Shine on! Bakumatsu boys anime. so let’s get started.

In the days of the Samurai, the Shinsengumi was wiped out by someone, leaving only one member. Seven criminals were recruited to act as Shinsengumi doubles. To ensure the safety of Kyoto, a top-secret double operation was conducted. Sinners, carry “Makoto” (the symbol of Shinsengumi).

The Main Cast Members Are:

The first trailer for the Bakumatsu Boys anime series has been released. The video announces the cast, which includes Gen Sato as Ichibanboshi, Shunichi Toki as Sakuya, Toshiyuki Toyonaga as Heisuke Todo, Sumire Uesaka as Akira, Shinichiro Miki as Sōgen, Yūto Uemura as Suzuran, Wataru Takagi as Gyatarō, Fukushi Ochiai as Bō. 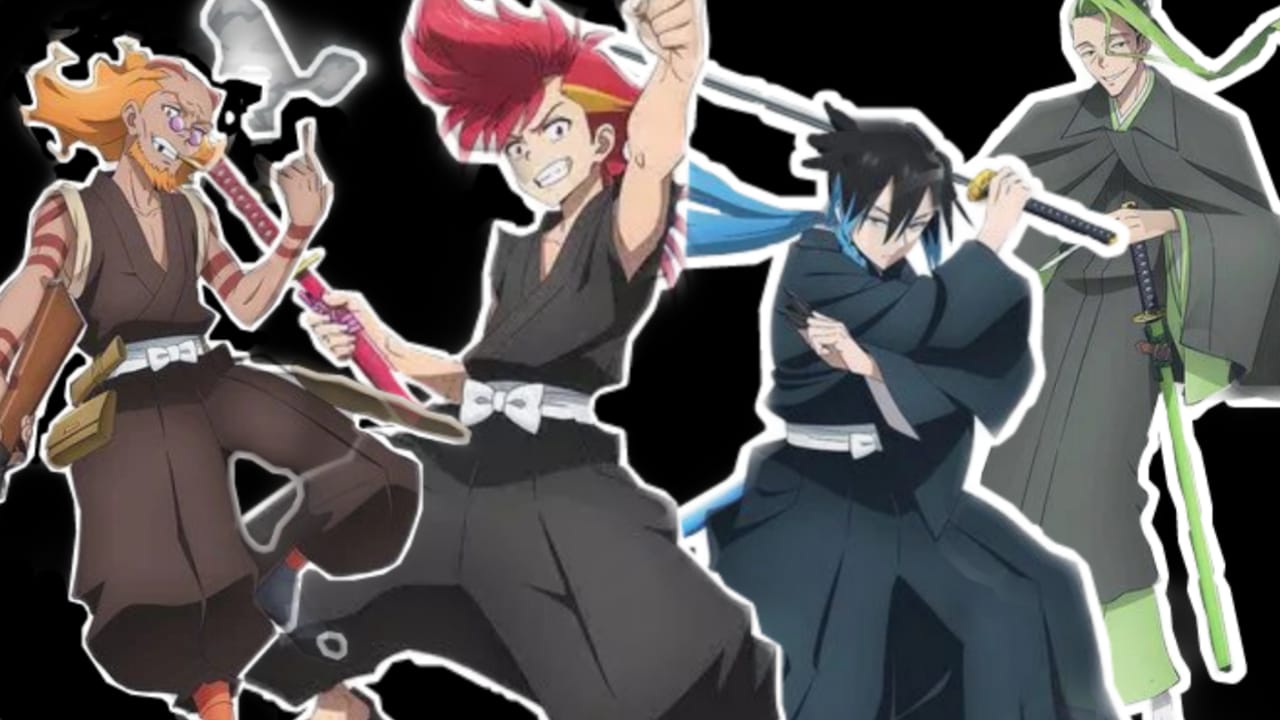 Other Staff Members Are:

The anime, which is an original work, is directed by Tetsuo Hirakawa. The series is being animated by Studio Geno. Hiroyuki Takei, the author of Shaman King, created the original character designs, which Masafumi Yokota adapted for the anime. Hirakawa is also in charge of the series’ composition. Yasuharu Takanashi is also composing music for the piece.

Shine On! Bakumatsu Boys Anime will premiere on July 8 on Tokyo MX and on July 9 on Sun TV. Check out the video below: