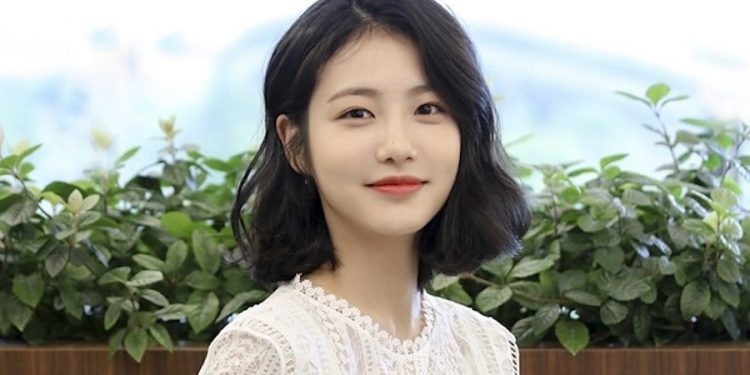 He Is Psychometric actress Shin Ye Eun has been reportedly cast in an upcoming drama. The actress who just confirmed her guest appearance in Yumi’s Cells season 2 is all set to lead an upcoming drama. “Third Person Revenge,” as the name suggests, will be a revenge-driver drama. And, Shin Ye Eun will be playing the leading role. Although the drama has not designed its entire production crew, the fans are excited to see the actress return to the small screen. Shin Ye Eun was last seen in the drama – More Than Friends – back in 2020.

Third Person Revenge will tell the story of Ok Chan Mi, who decides to go on a revenge quest after the murder of her twin brother. Lee Hee Myung of “Beautiful Gong Shim” and “The Girl Who Sees Scents” will pen down the script. Meanwhile, the director, the broadcasting network, and other details are still kept under the wraps.

Shin Ye Eun is reportedly cast in an upcoming drama, ‘Third Person Revenge.’ She will be playing the role of Ok Chan Mi, who wants to avenge his twin brother’s death. Ok Chan Mi is a high school student who acts powerfully against the strong and weak in front of vulnerable people. Her agency, JYP Entertainment, has not made any official announcement regarding the actress’ new project. However, many reports and industry insiders claim that the actress has joined the cast.

With Shin Ye Eun playing the lead, fans are thrilled to see her transform into a bold and reserved character. Also, it will be exciting to see the other cast joining the drama will complement her character and storyline. Even though Shin Ye Yum made a debut not so long ago, she has garnered a good number of fans. After debuting with ‘A-Teen’ in 2018, she landed her first leading role in ‘He is Psychometric’. Furthermore, in 2022, she will also make cameo appearances in ‘Yumi’s Cells 2’ and ‘Rookies.’