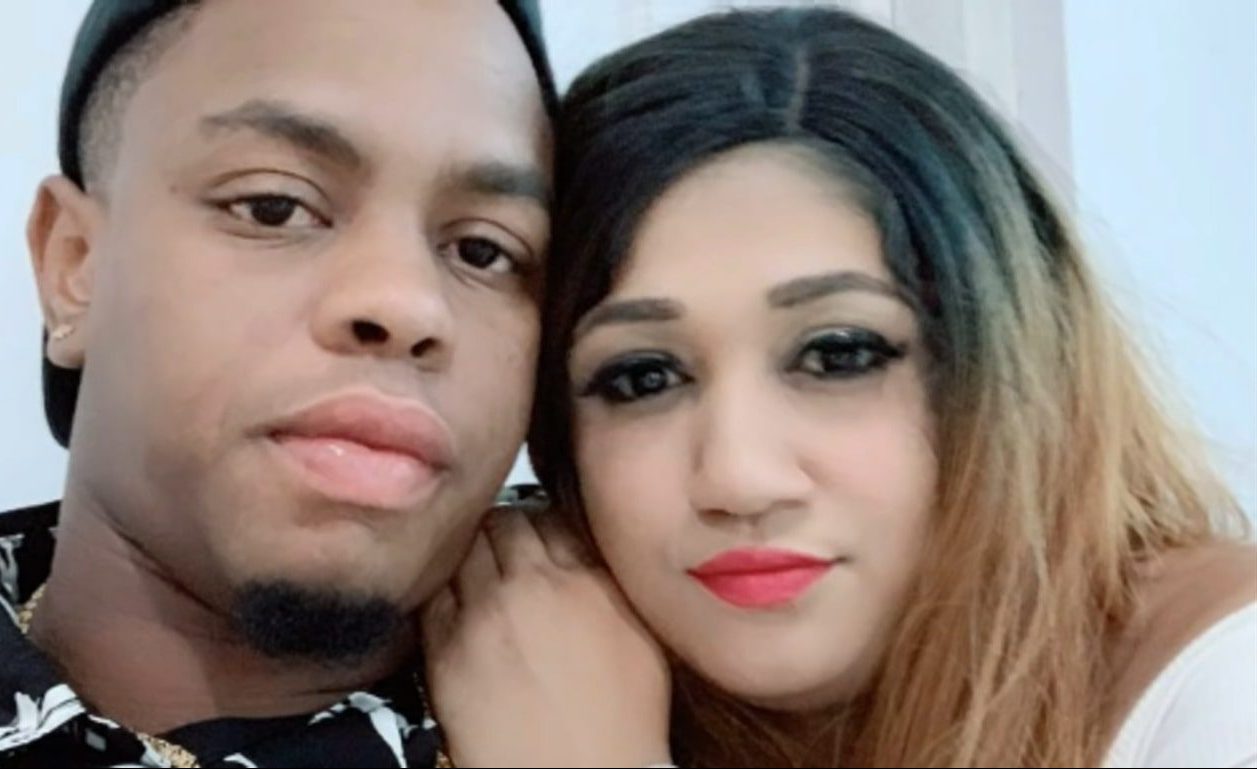 In this article, we shall learn about the Partner of the Swashbuckling Southpaw, Shimron Hetmyer’s Wife. Shimron Odilon Hetmyer is one of the most dangerous batsmen in world cricket, hailing from the West Indies. He is a Guyanese Cricketer who plays for West Indies in the shorter format. Nowadays, whichever big-name coming from the West Indies has an aura of becoming the next Chris Gayle!

Also known by the nickname of Hettie, Hetmyer is feared by almost every bowler in today’s time! He can hit sixes at will! Shimron can clear whichever boundary you know. If you watched this year’s IPL, then there is no way for you not to know who is this Swashbuckling Southpaw! Playing in Delhi Capitals, he had the highest Strike Rate among all the batsmen. Even though Mahi’s CSK won, Hetmyer did strike a lot of fear in his opponent’s hearts!

As the T20 World Cup has started, Shimrom Hetmyer will be a significant factor for the West Indies. The West Indies are the favorite contenders to win this year’s T20 WC too. But many of their legends are missing. The biggest name is Christopher Henry Gayle! Chris Gayle is cricket’s universal Boss. Shimron Idolized Gayle as well as Brian Lara. Hetmyer captained the 2016 Under-19 West Indies Squad for the World Cup.

In 2018, the Swashbuckling Southpaw became the youngest batsman to score a century in the CPL. He also won the sportsman of the year award in 2018. Shimron can muscle sixes out of any stadium you name! This year, along with will Dhawan and Pant, Hetmyer was destined to win their first-ever IPL. But MSD was there to spoil their party! So, let’s talk about Shimron Hetmyer Wife! 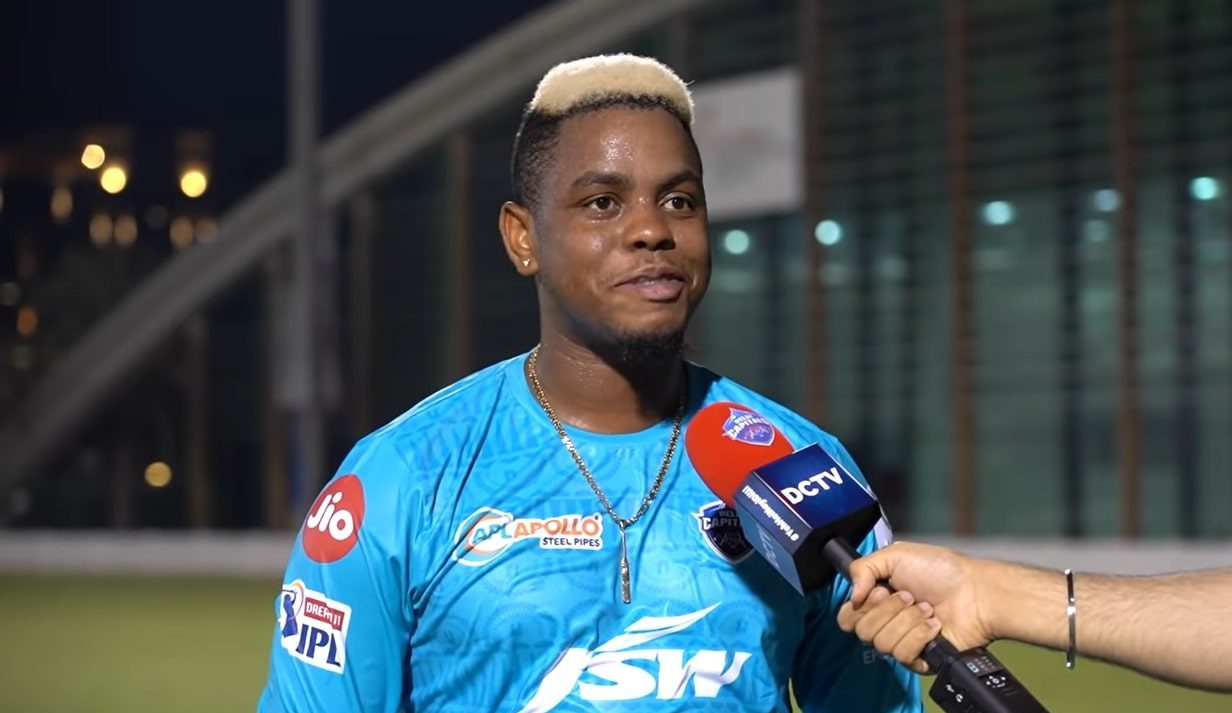 Shimron Hetmeyer’s wife is Nirvani Hetmeyer. The 24-year-old Guyanese Cricketer’s Instagram is filled with beautiful and romantic images of Nirvani Hetmyer. It seems that Shimron and Nirvani were in touch for a long time. They kept on dating each other even before he started his professional cricketing career. Hetmyer got engaged with Nirvani in December 2019. It was Nirvani who revealed about their engagement. That was the time when she got into the limelight.

Getting married to a star cricketer is a big deal after all! Few days after she posted pics of her engagement, Shimron got into the party. He shared some pics of their engagement ring on his Instagram Page. They married each other peacefully without making much noise. It seems Shimron and Nirvani loved each other for a long time. They wanted to make it official, but quietly.

Shimron had an interview with INews Guyana (Their Top Sports Journalists). The Swashbuckling Southpaw said that they both had first spoken on Facebook. It was love at first sight for Shimron Hetmyer. Shimron stated how he continuously messaged her in the messenger app before finally getting a response from Nirvana! The dangerous batsman also added that Nirvana is his biggest motivator. She has helped him to get past numerous obstacles. He gives a lot of credit for his career’s success to Nirvana Hetmyer! 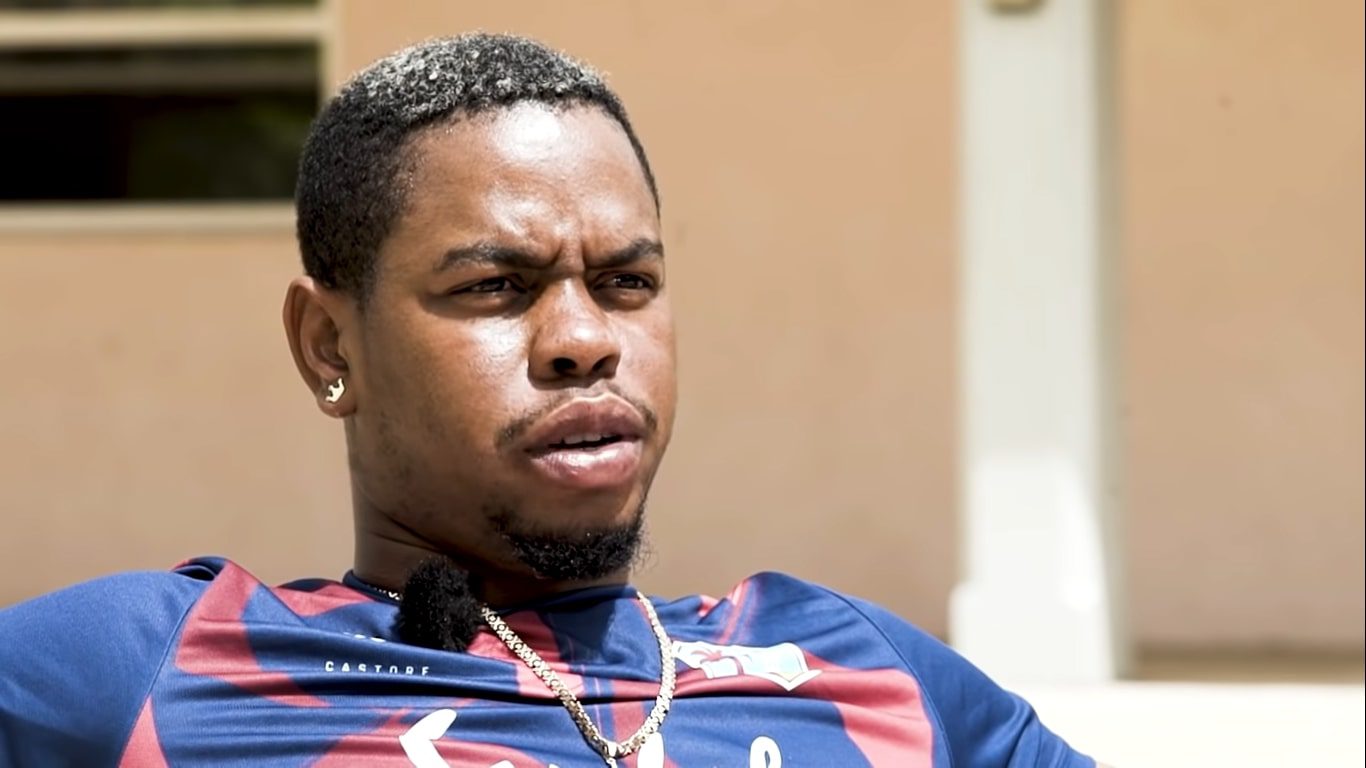 Some Unknown Facts about the Deadly West Indian Cricketer!

Shimron Hetmyer can bowl too as a part-time bowler. His bowling style is Left-break Googly. You know his favorite batsmen, but his beloved bowlers are not Carribeans! They are Australians- Shane Warne and Brett Lee. The turning point of his career was not 2018, but 2017! He performed like a monster in the PCL (prof. League). It earned him a spot on the senior team.

Hetmyer started playing cricket when he was just nine. And when he was 16, he scored a century in a first-class match! He once told in an interview that if he hadn’t excelled in cricket, he would become a footballer. He loves to play football, and his favorite club is Manchester United! Hettie has great humor and makes his fellow cricketers laugh with his jokes. Just like MSD, even Hetmyer has great leadership skills.