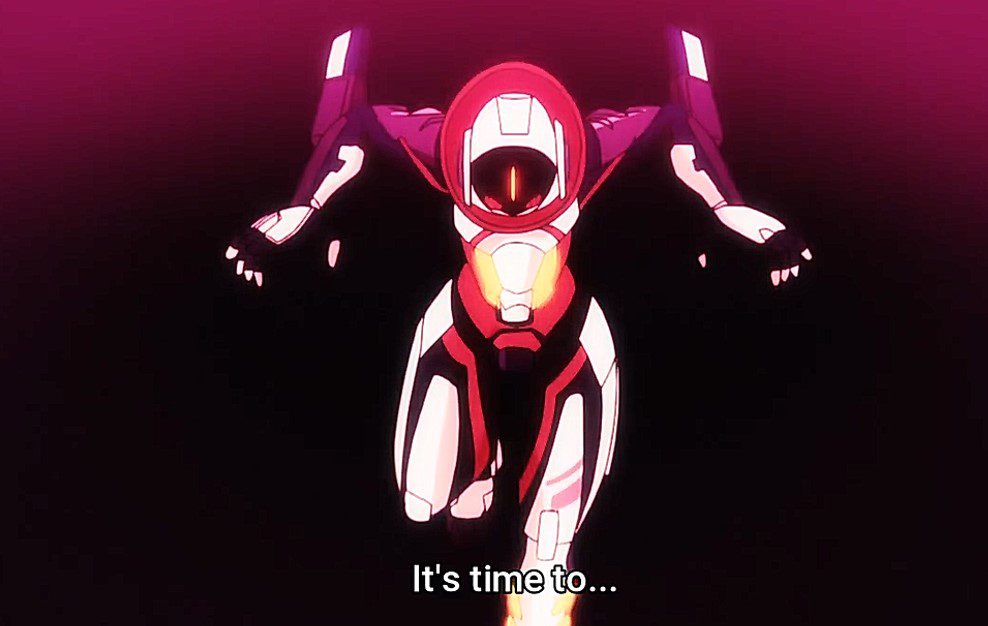 Shikizakura Episode 5 reveals the mysteries behind the grotesque Oni that arrived on Earth to torture humans. Fortunately, the maiden and her crew team up to stop the Oni. It has been revealed the Earth is in great danger since another army of an Oni is on its way to the Earth. Shikizakura revealed the war between Oni and Yoroi, who wanted to protect the world. From the latest episode of Shikizakura, Kippei feels like Kakeru is hiding something and come up with a trick that will make Kakeru open up. Kippei made three Heroic Rules that best friends will never break.

Kakeru accepts that offer and asks him to explain. Kippei realizes that he saw Kakeru with Kaeda and suspects that the two were kissing and wonders if there were dating. Kakeru talked about the food that Kippei is cooking for everyone.  Kippei played music, and they danced together; he asked about someone who would dance with Kakeru during the school festival or dance with a boy. Kakeru imaged himself going to a school festival with Oka and dancing with her. Oka praised him, and Kakeru felt like it was real. After the fireworks, Kakeru thought that Oka would tell him something.

Kippei talks with Kakeru, who stopped daydreaming. Kakeru admits that he has no girlfriend, and they can stop with fantasies. He reveals the day where he went to a pub with Kaeda, and she told him about the Oni that would show up. Kakeru wondered how an Oni could show up in a pub since it doesn’t drink. Kaeda’s friend reveals that Kaeda is the Dancing Queen in her hometown. Kaeda reminds Haruko how she used to dance until sundown.

Oka joins Kaeda, Haruko, and Takeru, but her bodyguard tells her that the Shrine Maiden doesn’t dance in a place like this. Kakeru thinks they are hurting Oka’s feelings, and the bodyguard has noticed something. Oka also saw that thing, and they realized that they were in an Onis’ party pretending to be humans. Kakeru weild his Obara suit and begind to beat the Onis. In the present, Kakeru told Kippei that the red fireworks were amazing. Kippei had no clues since Kakeru told him something different. He asks Kakeru if he went on a date with a girl. 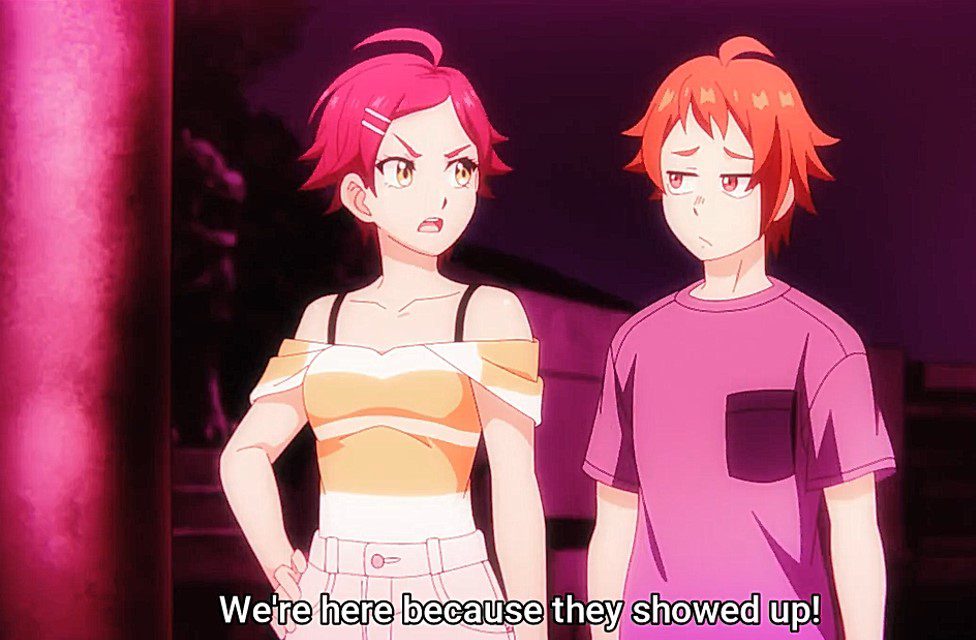 Kakeru reveals that it was not a date, and Kippei reveals that he saw Kakeru with a girl. The two talked about not breaking three Heroic Vows. Kakeru realizes that he has never asked a girl out, let alone propose a girl, and decides that they have to eat Udon. Kippei reminds Kakeru that the night is still young and Udon needs to build for an hour. Kakeru notices that they have only spent three minutes boiling that. But he managed to drive Kippei’s mind away from girls’ stuff, and they played gamed together. The two realize that they used to play the games in the past, and the loser has to buy soda.

Kippei gets back to that topic and reveals he knows that Kakeru has kissed a girl. Kakeru lost control of the buttons and got smashed with Dream Kiss. He noticed that he was losing to Kippei and decided to focus. Kippei imagines Kaeda telling him that she had an indirect kiss with Kakeru. He believed that since he saw them the other day and it looked like they were kissing. Kakeru told Kippei to stop imagining things that had never happened. Kippei showed him the same Royal Top that Kaeda shared with Kakeru.

Shikizakura Episode 5 will be released on 8 November 2021. Kakeru realizes that Kaeda bought him that drink as a thank you gift. Kippei wins the game, and Kakeru realizes that he has to treat him. They recall all the moments that have happened ever since they began staying together. Kippei also talked about the massive event that they will attend. When they were to enjoy the Udon, someone rang the doorbell. Let’s look at Shikizakura Episode 5 official details. 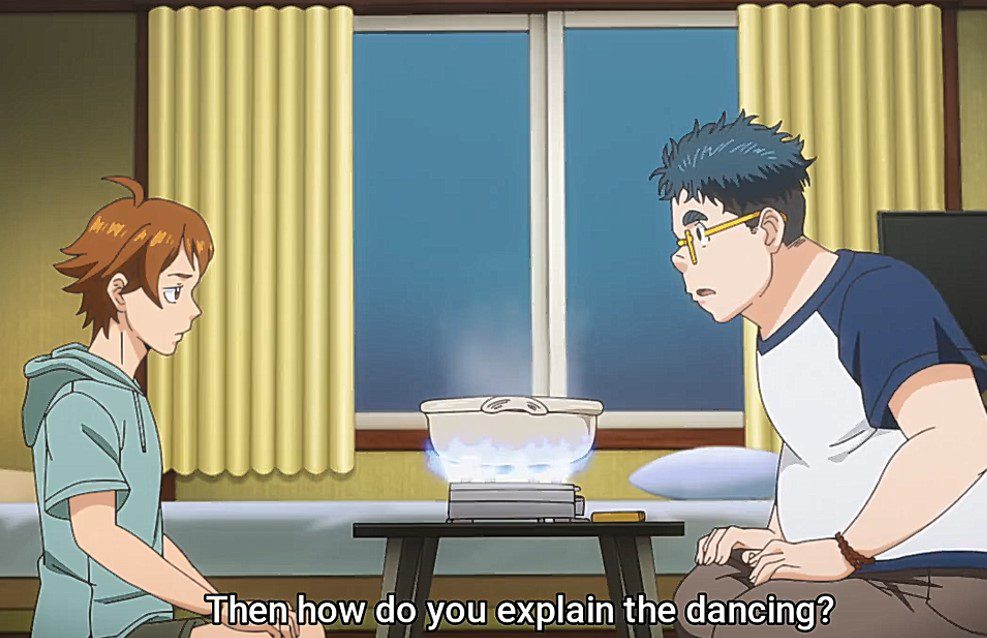 Also Read: What Anime Is Alucard From? Everything About Alucard You Need To Know