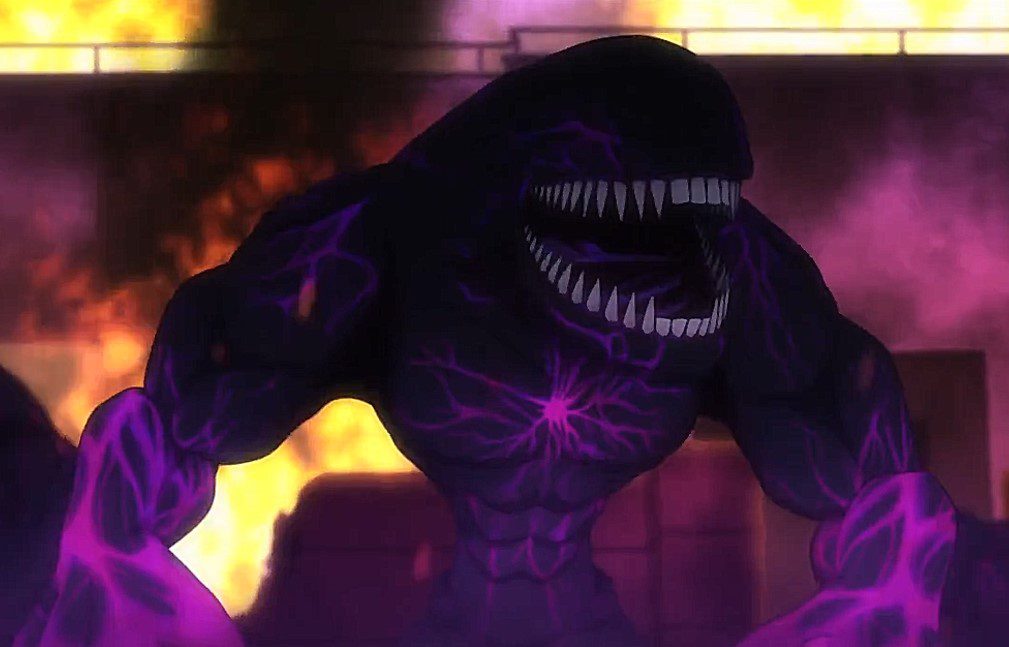 Shikizakura Episode 2 reveals the battle between a Yoroi and Oni while the monsters destroy the town. Shikizakura has recently debuted, revealing the war that had been happening for ages. From the latest Shikizakura Episode, we see a young boy running away from the monsters burning the villages. At the same time, Yoroi battles with Oni. There were some exchanges of massive strikes, but Yoroi dominated Oni, who wiped his face after some scratches. On the other side, a girl is revealed playing music, and the running boy encounters her.

The girl was performing a dance that looked like a ritual, and the boy continued to watch. A huge light emerges and burns those monsters into ashes after the girl finishes her ritual. We saw the girl and boy touching each other’s hands, but they both vanished. The morning after the incident ended, the boy woke up on his bed wondering what had happened. The two boys wake up each other, and the other one is Kakeru and the second one is Kippei. Kakeru and Kippei had some discussions, revealing that Kippei had superpowers but had been hiding them.

We also had some explanation from Kippei how his powers work which surprises Kakeru. Kakeru realizes that Kippei told him about something that anyone can do. The two know that their friend is taking a trip, and they don’t want to draw unnecessary attention from teachers and parents. That made Kippei fall asleep, and Kakeru shouted at him, reminding him to wake up. Later the duo arrived at the mall meeting with a mysterious girl who asked them about something. The girl decided to ask for some direction, and Kakeru was there to help her. Shikizakura Episode 2 updates and recap are below.

Kakeru and Kippei were curious seeing that girl getting lost. That made Kippei thinks that talking with girls is a trap. Kakeru seems not to hesitate to help the girl about Kippei tried to stop him. We also saw the same girl turning back asking about Tv tower. That draws attention, and Kakeru decides to skip classes helping the girl, but Kippei will fill the roll call for him.  In the museum, we saw students gathering in numbers with their teacher. The teacher called out the name of each student, confirming if they were present. But they heard nothing about Kakeru, and Kippei tried to imitate his voice. 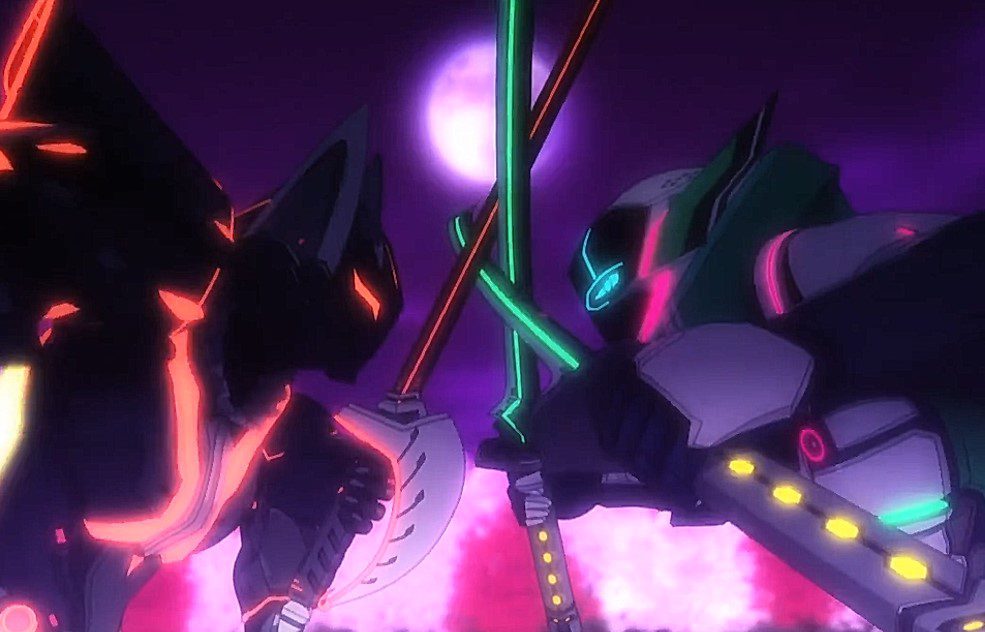 That was funny since Kippei failed to imitate Kakeru’s voice and the teacher gave him that look which force him to say Kakeru had not arrived. The students learned many new things about the museum. We also saw a white lady, arriving talking in English, asking Miya about the models. It is revealed that the model was of Obara after the incident eight years ago. Kippei traveled alone since Kakeru had not yet returned, but we heard a voice talking to him. The girls nearby talked about the UFO responsible for the ancient history that is kept in the museum.

Kippei realizes his chance to talk with the girls and tells them that Oni causes all of those incidents. The girls thought it was a joke and wondered what this chubby guy was talking about since he sounded like a guy narrating a fairy tale. On the other side, we saw Kakeru arriving with that girl at her destination, but he thought of leaving. Kakeru left, but three humans arrive calling that girl Lady Oka and reminds her about calling her since they would have escorted her like a princess.

Shikizakura Episode 2 will be released on 17 October 2021. Lady Oka and her team wear their fighting suit and fight with the monsters that appear at the tower. Kakeru learned about that, wondering what kind of people are they since they look like robots. Those trios are the Yoroi who protect Oka since she is the maiden who assassinates the monsters using her spiritual powers. Let’s look at Shikizakura Episode 2 official details and recent updates below. 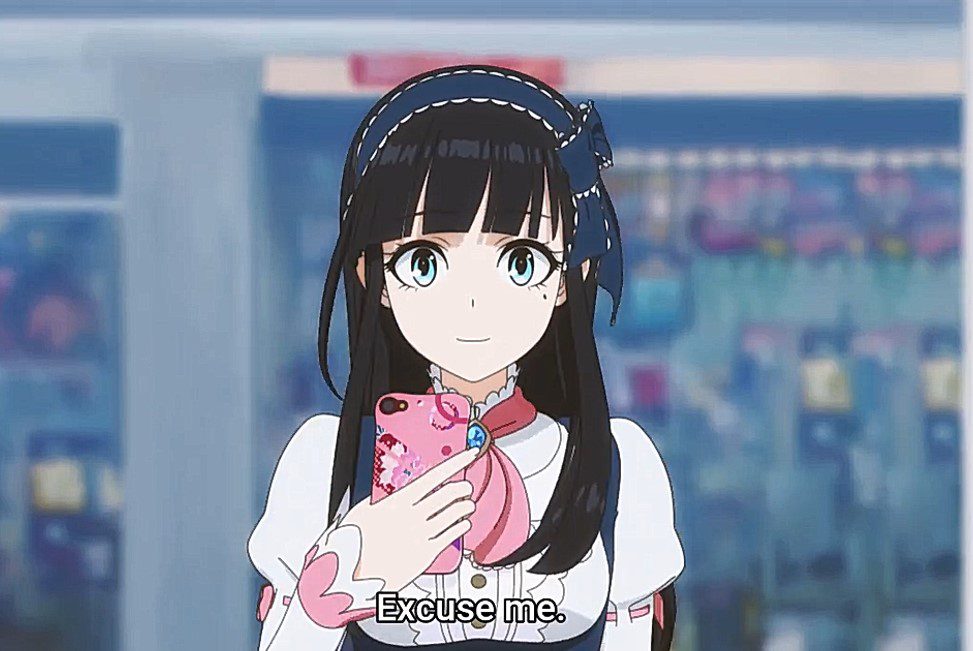