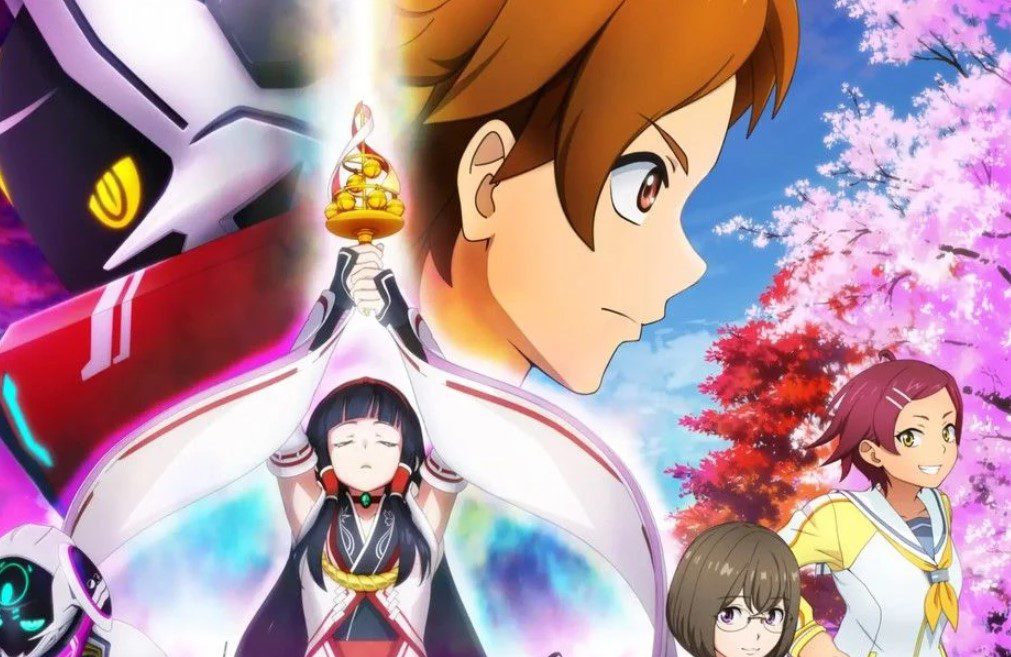 Shikizakura Episode 1 will premiere on the weekend Shikizakura is anime television series co-produced by Chukyo TV and Animation Studio Sublimation. This anime is directed by Shin’ya Sugai and produced by Tomoyasu Nishimura. K&K Design designed the characters of Shikizakura. This anime will be running below 30-minute and will offer twelve episodes. Shikizakura is adapted from various sources to complete the series that has manga sterilized in the issue of Futabasha’s Monthly Action magazine. This will join the animes that recently debuted early this month.

Kakeru Miwa is a young boy who attends school like any other student, but a twist of fate changes his life. This is an action drama that involves supernatural incidents. The war between humans and Oni is about to begin after they find that Oni is bringing fear to humans’ life by killing them and eating them alive. Kakeru and his crew are the heroes to step up and encounter this threat Oni that doesn’t value humans’ lives. The war between humans and Oni has been going on for many years since there was no one to step in and face Oni. But things changed when the new force rose. Let’s find how Kakeru and humans will deal with Oni below.

Kakeru finds himself on the front line in a Supernatural war against the menacing Oni. Fortunately, he got bestowed with an incredibly powerful battle suit: “Yoroi.” That helped him during his journey and missions. Kakeru becomes a part of an elite group that fights the monstrous Oni. They are protecting humankind and the world from otherworldly threats. The elite crew is tasked to protect Oka Myojin, a shrine maiden. Oka reveals prophecies about the world and can see the future, and they are protecting her to perform a sacred ritual within Shikizakura. 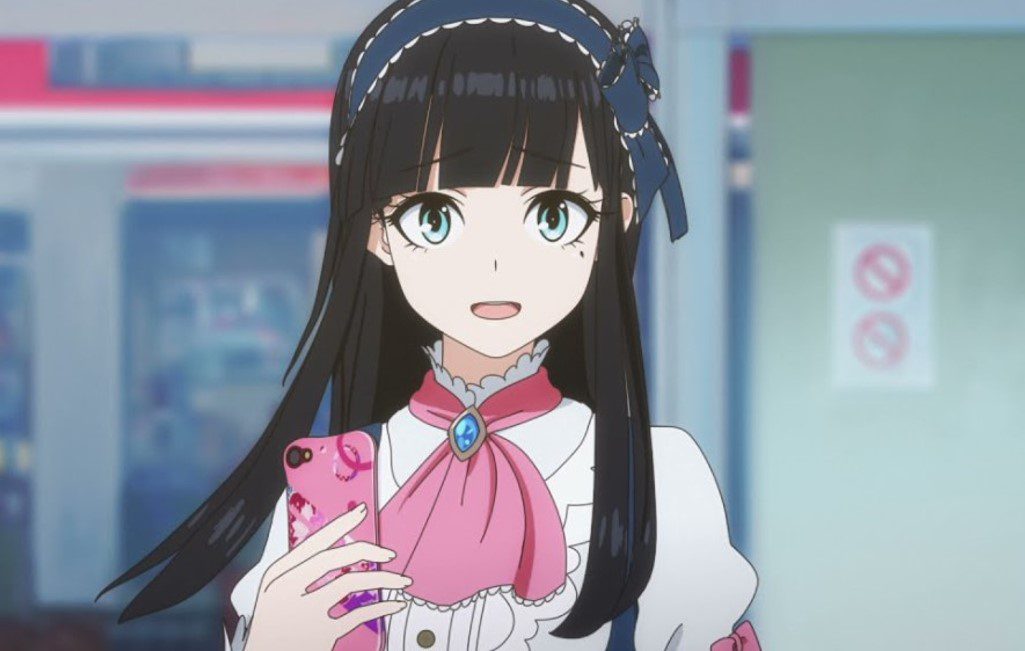 Shikizakura connects the physical and spiritual world between the blooming “Cherry Blossoms” and the colorful autumn leaves. The journey of this new crew begins as they safeguard Oka and completes other missions.  This begins when humans discover a place called “Shikizakura,” cherry blossoms bloom along with autumn leaves. One day the humans assemble since the ritual will be held in a special place two worlds connect, which will save the human world. Suddenly a young student wakes in the middle of a battle and finds that it is an Oni.

Oni tortures humans and devours them with their powered suits. He controls humans and rules the world. But the humans learn that the powered suit “Yoroi” can protect them from Oni. Yoroi has ancient esoteric techniques and the new technology that Oni can’t stand against it. The suit helps humans, and they use it against the Oni. Oka decided to be a Hero who protected humans and battle with Oni while guarding the shrine maiden “Myojin Ouka” to save the world. Shikizakura season takes place every year and in the autumn when leaves blooms and Ouka dances as a shrine maiden. That is when the past and the future connects, and the Otherside opens.

Shikizakura Episode 1 will be released on 10 October 2021. The next episode of this anime will be titled Hope and Start. Shikizakura will run for 30 minutes, and it will and when Fall Anime season ends. That is how the elite warrior begins with their task to protect the world against the evil Oni. Let’s look at Shikizakura Episode 1 official streaming detail below and other latest news. 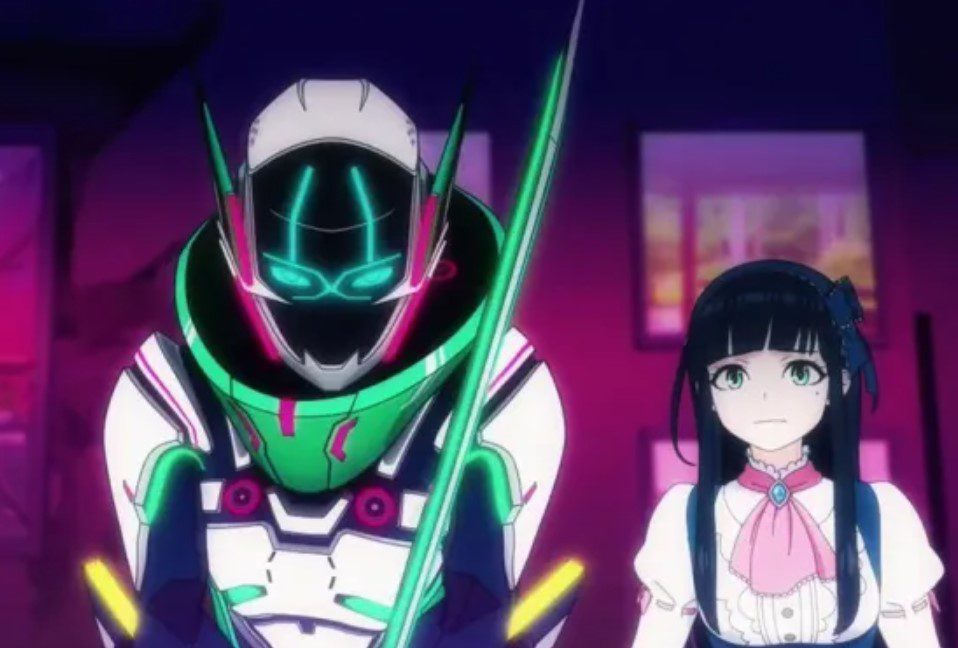