Shetland Season 6 Episode 6 may mark the end of the chase the team has been following with Galbraith and Gauldie Murder. For the very first time, the killer missed making a mark. Every time Jimmy and his team got a little close to someone who could give them answers. Well, the killer shut their mouth, but this time the victim could survive. Thus opening answers to many questions that have circled to no leads for the team. Amidst this, Jimmy is backfired with a personal situation as well where Duncan has turned against him and took a decision he shouldn’t have.

So let’s catch up on where we exactly are before we go to Shetland Season 6 Episode 6. The killer managed to destroy Gauldie’s footage which was straightaway proof that could have led the team to him. So there was nothing the team could go to. Tosh had somewhere to start, and it did tell them about a conflict Galbraith had, which Jimmy thought he should have known earlier. This led to him being angry with her. In the end, it was thanks to Tosh only that got them to a strong lead resulting in the killer messing up. Here is what went down.

Previously on Shetland Season 6, Jimmy’s team continues with no lead. Eamon Gauldie’s footage was very important. Tosh brought up another suspect in the form of the boat’s chef. Meanwhile, Jimmy paid a visit to Donna and realized Maggie was right and she needed to relocate. Post that, Fiona contacted Jimmy to tell her about the tracking system found on Darren’s phone, but she didn’t believe he was capable of murder. From chef Carrie, Tosh found out that Niven actually paid off her debts. Bedford’s location during murders still remains a mystery, so Jimmy assigned Alexander to visit the hospital and find out if he really was where he says. 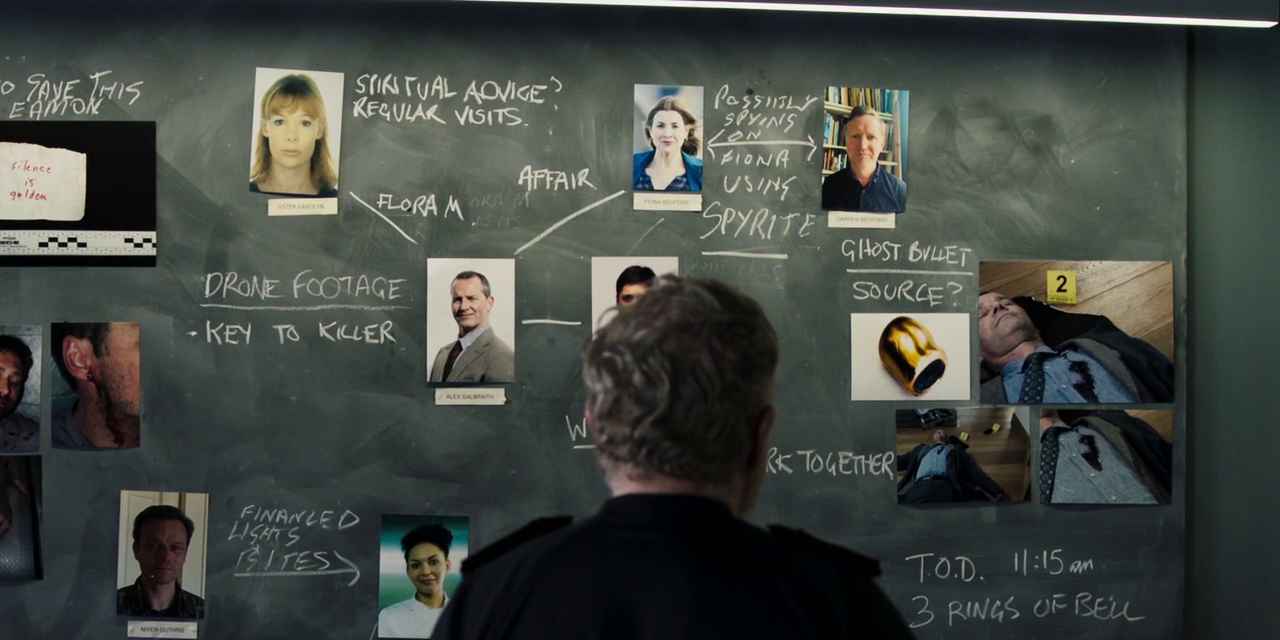 Tosh spoke to Niven’s brother and found out about an argument Niven had with Galbraith over a contract. This made Jimmy angry as he was just finding out about it. Amidst all of this, Sandy was fighting for Kate as well, which Tosh didn’t feel was right. The team was still looking for someone with a better reason to kill Galbraith. Tosh came up with a girl named Marieann whose father had asked Galbraith to trace her. Marieann is quite an anonymous person and off the radar. Instead of her father, Galbraith paying for her feels odd.

So Jimmy and Tosh went to meet Maurice again. They heard about a voice message Marieann left the last time he heard her and a postcard. Also, the last photo of her with Lynn, aka Sister Caroyln. Now all Jimmy wanted to know was if Lynn and Sister Caroyln were the same person or not. She is leaving on a Ferry today, and Jimmy hopes to meet before she boards the Ferry. Meanwhile, Alexander found out that no one at the hospital had a single bad word about Bedford. 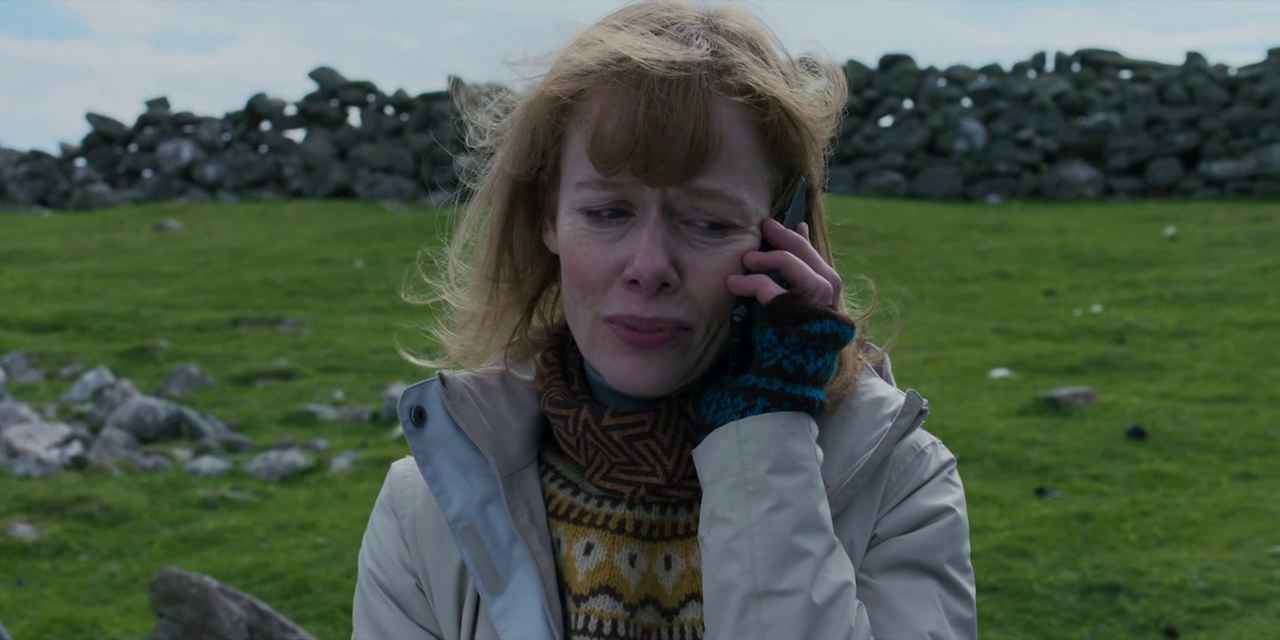 Jimmy and Tosh paid a visit to Mrs. Harrison to talk about her niece Lynn and also Marieann. Also, she did have messages for Marieann from Maurice, and she had them stored. They found the telephone and the message she left for Maurice on it. It seemed like it came from some other device. Jimmy only thought of Lynn, and after apologizing to Tosh, Jimmy and Tosh left to track her down. They found her, but by then, someone had attacked her. Amidst all of this, Duncan also blamed Jimmy for relocating Donna, and if she kills herself, it’s on Jimmy. In the end, she did, but it was Duncan and Jimmy who noticed his fingerprints on the glass from which she drank before dying.

Shetland Season 6 Episode 6 will be releasing on 24 November 2021. The episode remains untitled, but we can say that Lynn is still alive. An ambulance is on its way and this time killer missed the target as Jimmy was closer. So there is a chance that Lynn surviving could tell Jimmy’s team a lot about the killer. He went to lengths to hide away and kill many people who had were actual leads. Now Lynn’s revelation might be the end for it.

Amidst all of this, Donna might have killed herself, but the synopsis suggests she had one strong move to play before she leaves the world. Around the same thing, Duncan has found himself trapped as Jimmy will be busy investigating him as well. Especially after the unprofessional stunt, he pulled off in the previous episode.

The coming sixth episode of Shetland Season 6 wraps up the show for now. Shetland is confirmed to be returning with a Season 7, which we are expecting to release in mid-2022. Until then, you can also watch ‘Shetland’ Season 6 Episode 6 on v-o-d services of Amazon Prime Video, iTunes, VUDU, Google Play Movies & TV, and YouTube TV.