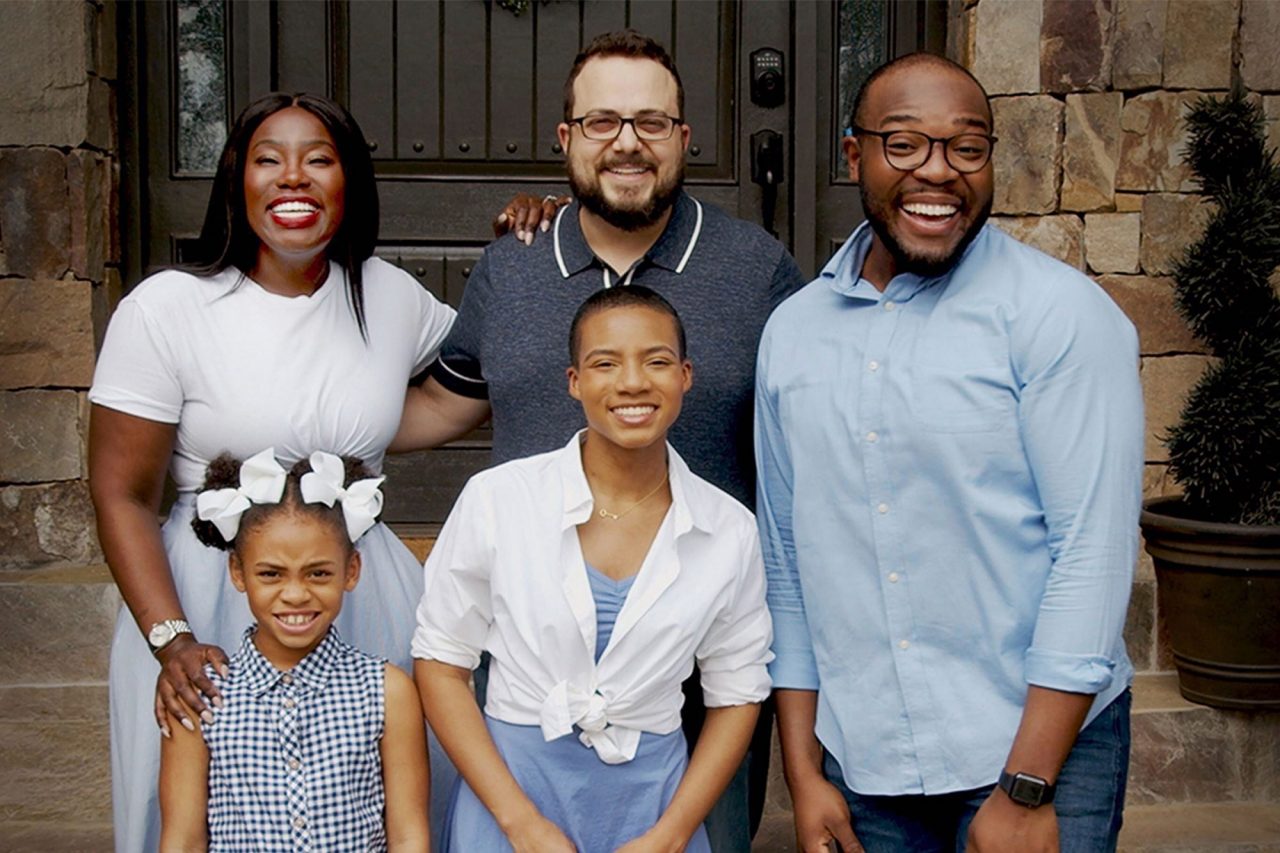 How does a mother manage the family and her work together? Sometimes sounds magical when we listen to the works that she does for us in a day. This is a story that’s worth making into a TV show. And She’ The Boss has just done that. She’s The Boss is a is a new Docu-Comedy on USA Network that has brought a new family comedy for its audience. The show mainly focuses on parenting and managing professional life from the perspective of a mother of three. Life can really become hectic when one has to take care of the household chores of a home with three kids. But all this gets even more complex when the parents are busy earning a living.

She’s The Boss Follows the life of a mother and businesswoman Nicole Walters and her Husband Josh Walters as they try to figure out the balance between the challenging path of thinking care of Three daughters as well as running their business. The show premiered on the 22nd of Feb 2021. And has currently reached the fifth episode. The show streams a new episode every Saturday. And has amassed a considerable amount of viewership within a short span of its release. As the show is very relatable to all the parents out there trying to manage their kids and the work-life.

As mentioned above She’s The Boss season 1 follows the family and work-life of the couple Nicole and Josh Walters. Where the couple tries to set a balance between their daughters and their work. In this show, Nicole is showed to be an ambitious entrepreneur running a multi-million dollar marketing empire. On the other hand, her husband Josh is a quirky and devoted stay-at-home lawyer. This family s completed by their three lovely adopted daughters and Eddie who is Nicole’s over-the-top executive assistant and also a best friend. Although Nicole and Josh both are doing great in their careers. They are still struggling to get used to the new challenges posed to them by parenthood.

Will Nicole be able to learn the balance between work and Parenting and also have it? See how the couple manages their way in this newfound journey while they share the love and laughter in the family. And overcome every obstacle that comes their way.  This season Stars Nicole Walters, Josh Walters, Eddie Bernardez, Krissy Walters, and Ally Walters. And premiered on the USA Network. 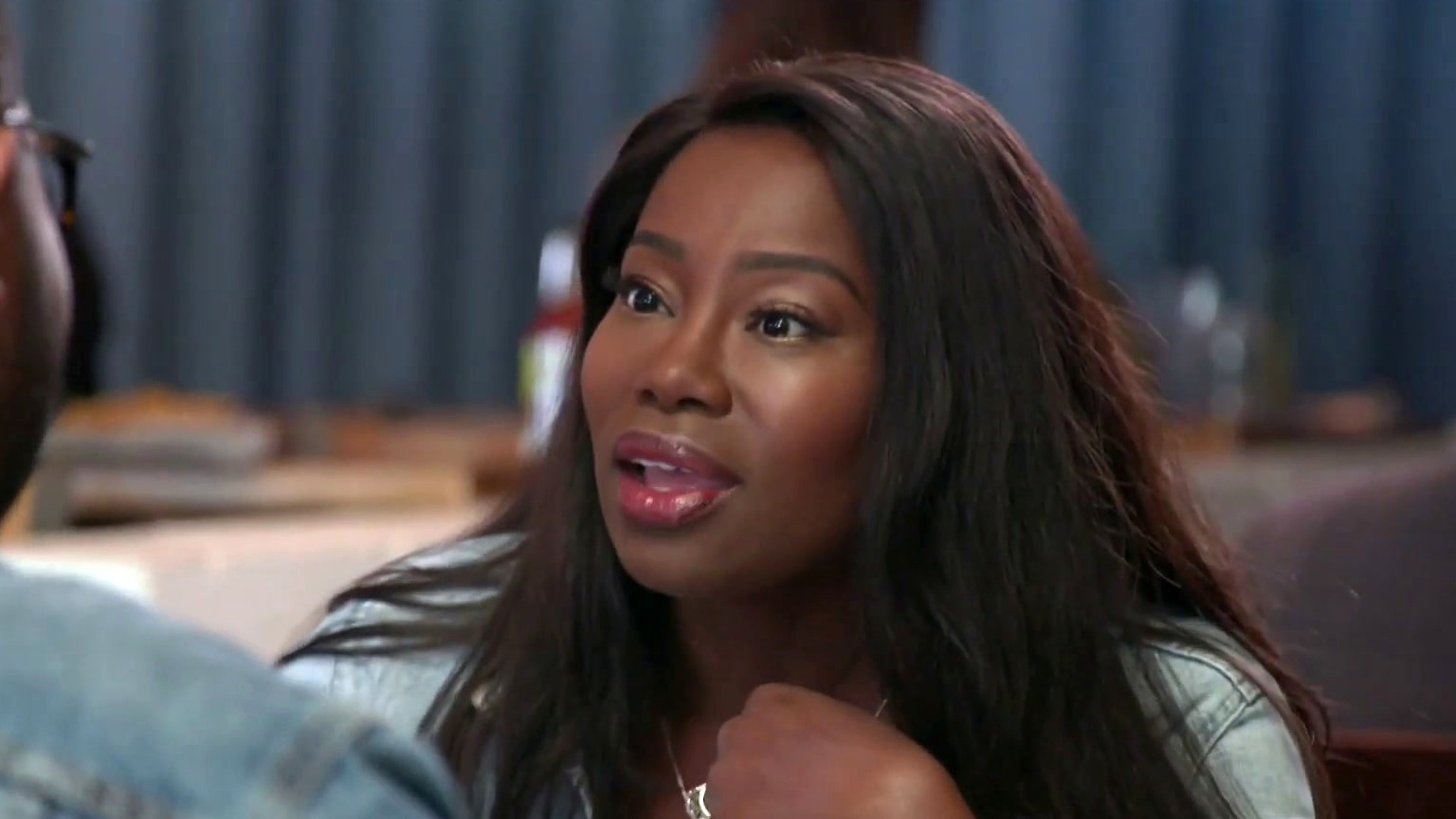 image from She’s The Boss

A new episode for this show launches every Thursday. The episode schedule for this season goes as follows.

Episode six for this show is scheduled to arrive on the 1st of April 2021. The audience is eager to know what the show’s episode six has in store for them. There is not much info about what’s coming in this episode as the makers have been very cautious about not letting out any leaks for any of the episodes. The last episode had made a blast among the views and left them waiting for the next one. The show has gained many positive reviews as there are not many shows that focus on women as the lead. And that exactly why this show She’s the Boss gained so much popularity. The people have enjoyed watching the strong female lead, dramatic family, and lots of laughs.

The first episode itself made the viewers curious about where the show is headed to. But later the audience had loved how things turned out. People have liked how Nicole and her elder daughter are just so positive and optimistic about everything. And how her assistant super hilarious at every moment. This is the USA network’s most diverse works and is expected to be given a few more seasons. The audience will surely love watching more of this show. And know about the amazing businesswoman and her life. When she finds the answers to achieving balance in her work-life and parenthood. The show was relatable for many parents and has been loved by many.