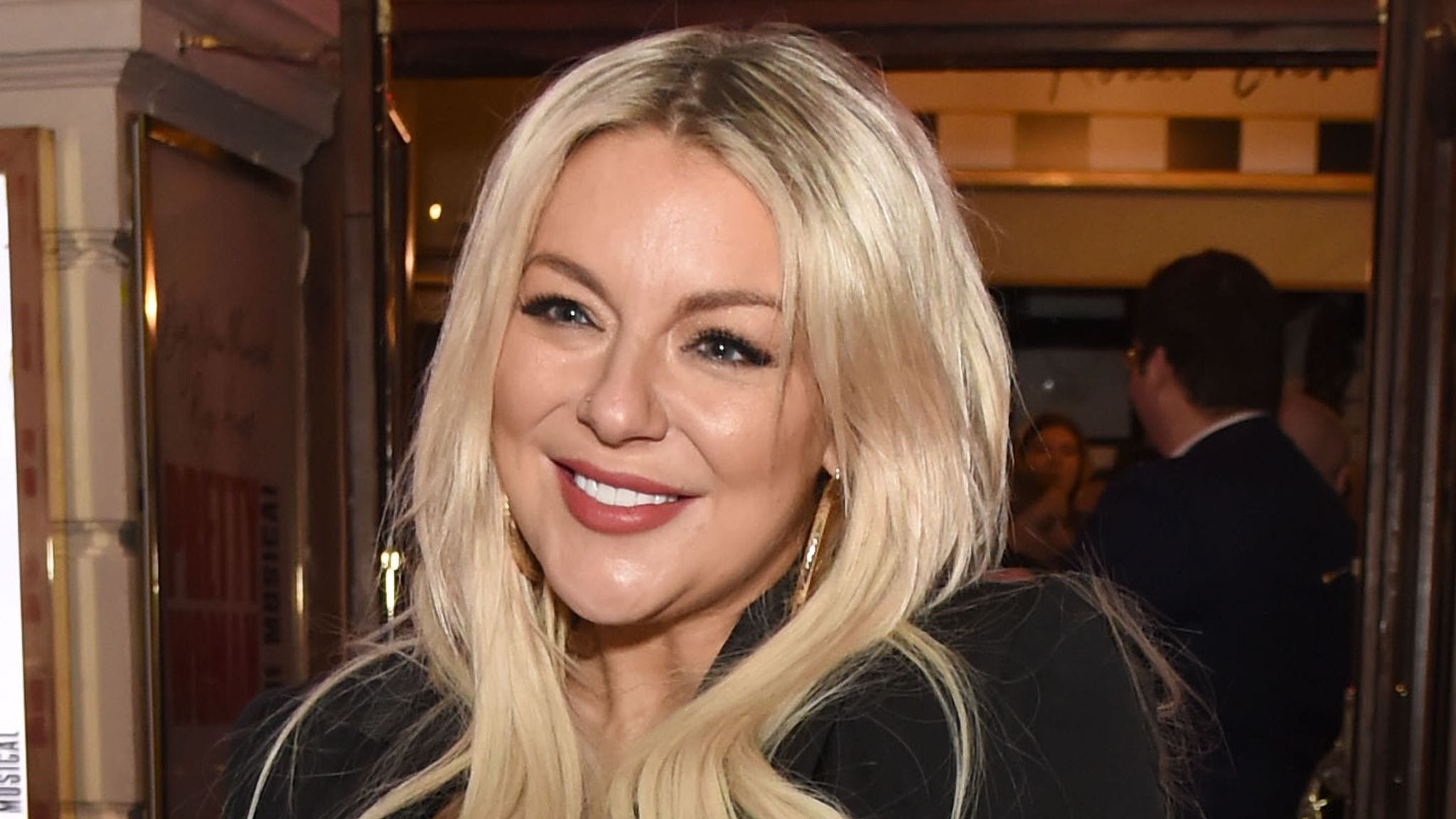 Among the stories of breakup and patch-ups, another couple has emerged out of nowhere. Well, we are talking about the English actress Sheridan Smith. The famous actress has announced a split from her long-time fiancé Jamie Horn. This has brought a storm on the Internet. People are gossiping about the reasons that have lead to their split. But as we all know, not every piece of information available on the Internet is reliable. Hence we are here to uncover the truth.

Sheridan Smith is a well-known English actress and singer. She has worked hard for almost 22 years. As a result, she has become one of the most talked-about actresses in the industry. Likewise, she has stolen away from the hearts of the viewers through her power-packed performances in various sitcoms. This turned out to be an important factor in Smith’s growth. As a result, her life and career have fallen under the radar of the paparazzi. 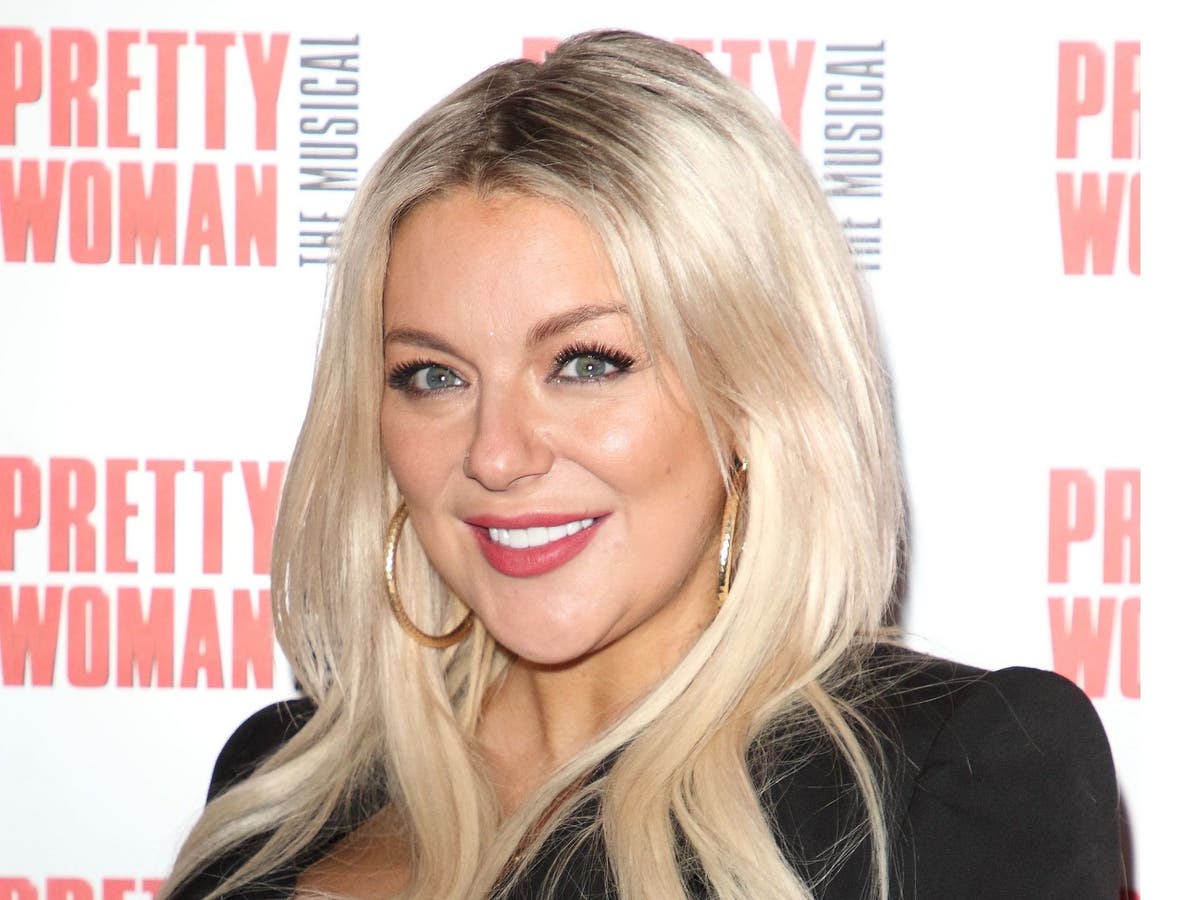 Over the years, Smith has managed to gather millions of fan following of her own. These fans, in the meantime, are curious to know each step taken by Sheridan in her life. They are keen to know what she has planned for her life. In addition to this expectation, Sheridan has shared the latest information about her life. Likewise, Sheridan and Jamie got featured on an  ITV documentary. It was titled “Sheridan Smith: Becoming Mum”. Hence, in this article, we will be discussing Sheridan Smith’s split from her long-time boyfriend. Here’s what we know about the issue.

The famous English singer and actress surfaced on the news once again. Last year, she was in the news for entering a phase of her life. She gave birth to a baby boy last year. However, this year the things are a lot different. Seems like Sheridan’s life changed a lot in the past year. As a result, she has decided to move on from her current relationship. Yes, you read it right. The Black Work actress has announced her split from long-time fiancé Jamie Horn. Sheridan’s fans and well-wishers were keen to see the duo getting married. They even share a one-year-old baby boy. He is named Billy. 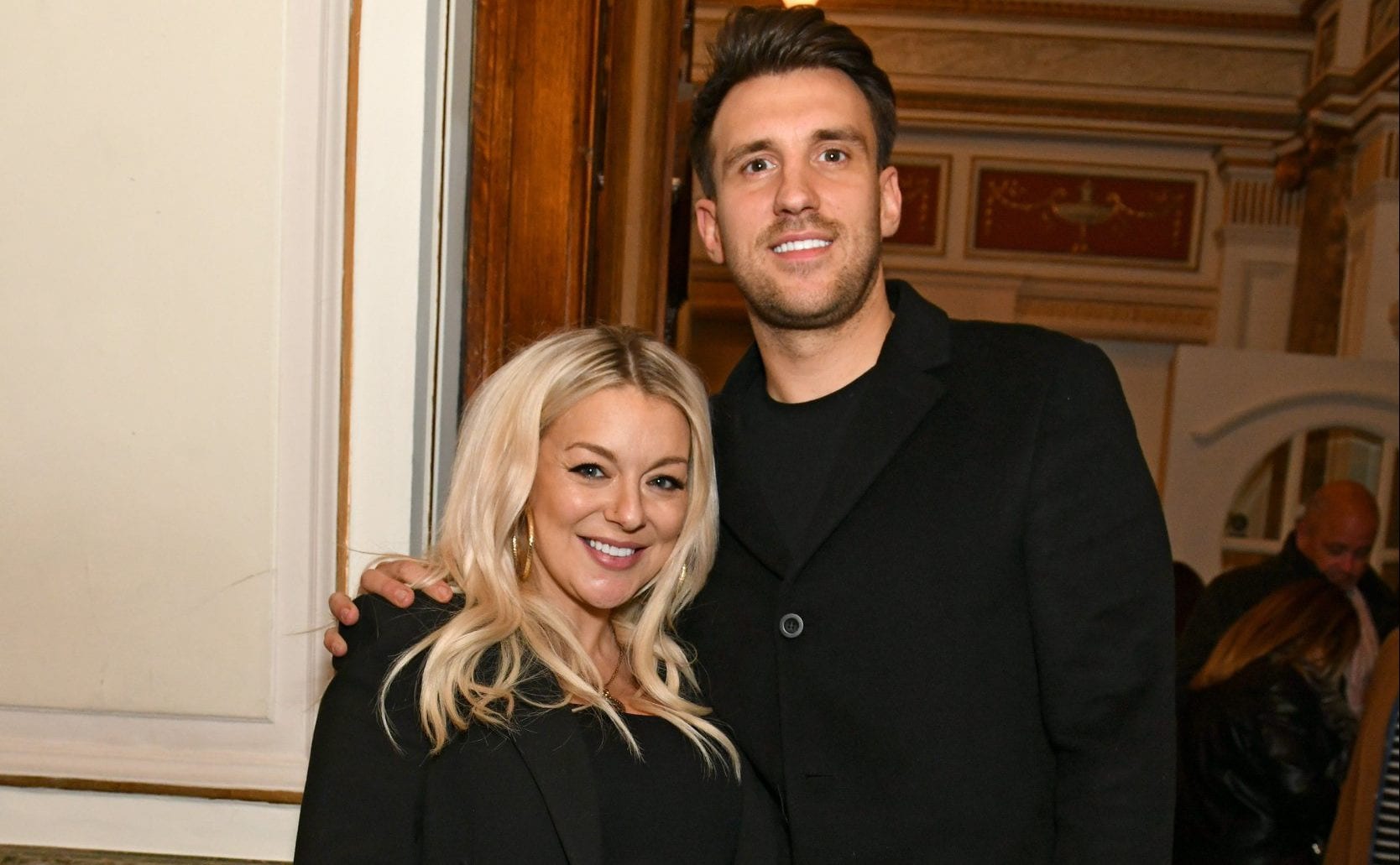 Sheridan Smith has decided to break up from Jamie Horn.

After being together for almost three years, the couple has decided to part ways for a better future. Although it seems like the best decision on their part, the netizens are curious to know the reason behind this decision. Sheridan met Jamie in the year 2018. The couple met on a famous dating site called Tinder. They felt a strange connection and went on with the lead. As a result, their engagement was soon announced. Later in the year 2019, the couple posted the news of having their first baby scheduled in 2020.

It was a big decision to fall apart after being together for such a long time. Likewise, having a baby together. However, the couple has asserted that they will co-parent the little boy with love and care. Moreover, they have requested privacy on the sides of the paparazzi. The duo seems to be deeply affected by the decision. As of now, they have not disclosed any reason behind the split. Therefore, as loyal fans, we should be respecting their privacy and wait for further updates.

Sheridan was born on 25 June 1981. The 40-years-old actress hails from Epworth, Lincolnshire, England. Likewise, she completed her education at the John Leggott College in Scunthorpe. The singer is also a trained dancer. Yes, Sheridan has learned the skill of dancing at a young age. She was enrolled in the dance classes Joyce Mason School of Dancing. Sheridan started her career in the acting industry in the year 1999. It was not an easy path for her to go. However, Sheridan’s undeterred determination made it worth the effort. 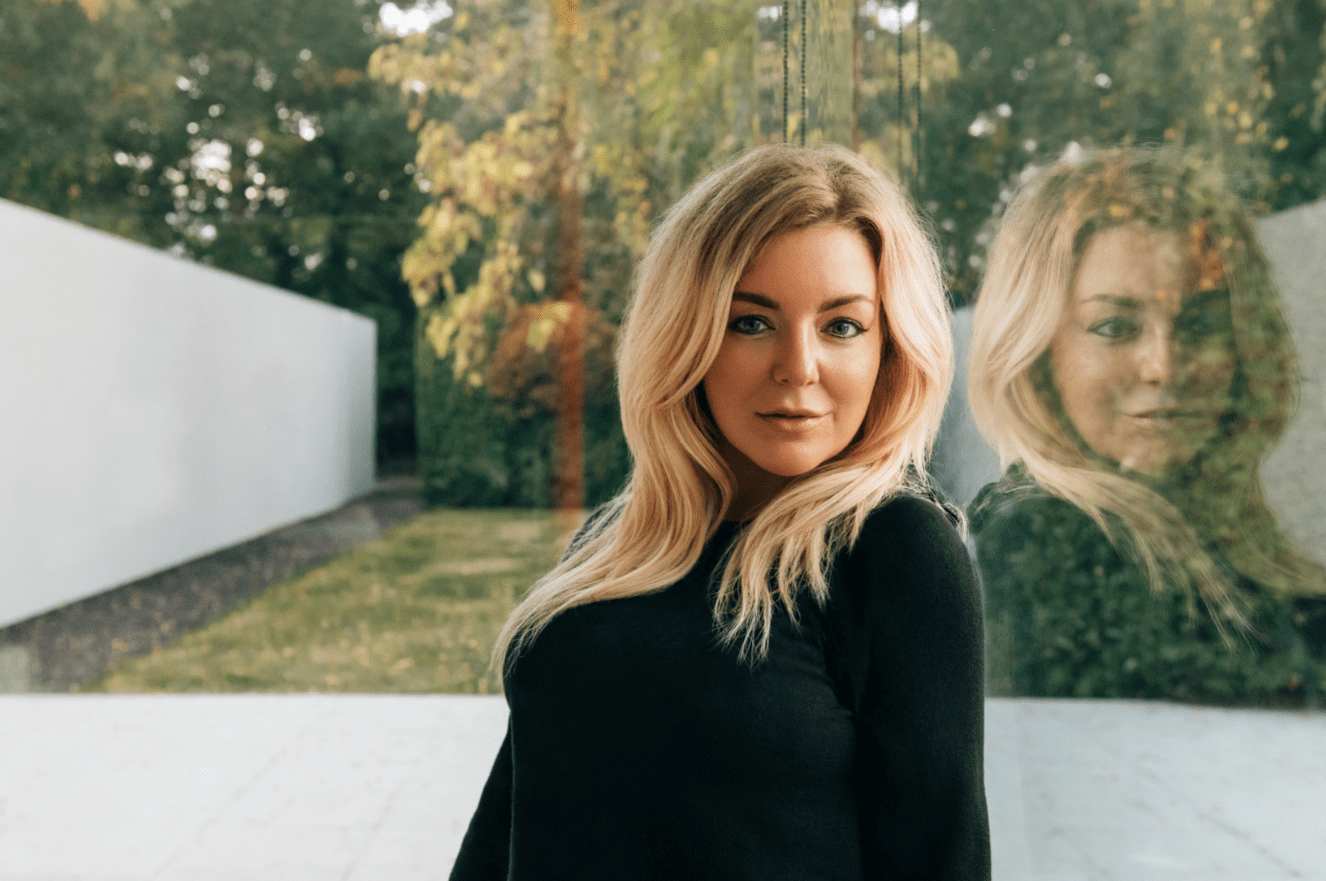 Some of Sheridan’s works include “How to Stop Being a Loser”, “The Huntsman: Winter’s War”, “The Queen’s Corgi”, and “The Harry Hill Movie”, among others. On the other hand, her television career was a huge one. She has worked in television series like ” Mrs. Biggs”, ” Black Work”, “The C Word”, and “Cilla”, to name a few. She has been awarded the Laurence Olivier Awards twice. Likewise, her major achievement came in the year 2015. It was when Sheridan was appointed Officer of the Order of the British Empire for her services to drama.