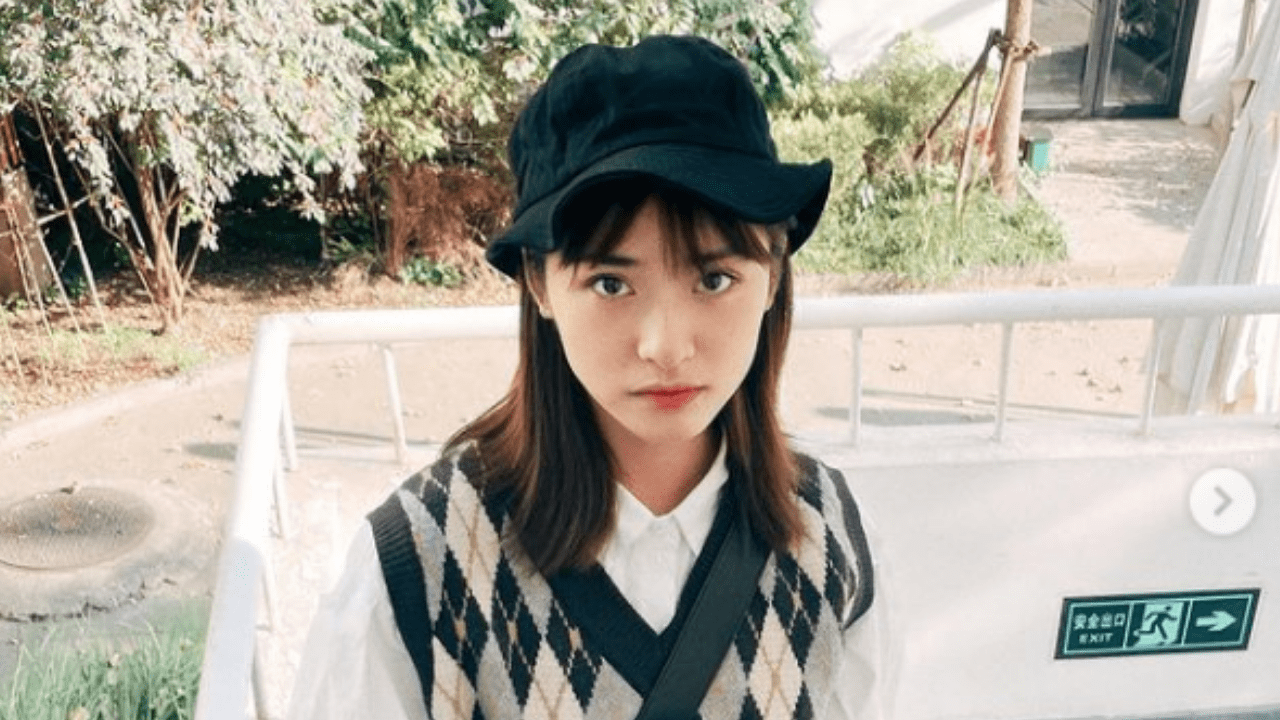 Chinese actress, model, and singer Shen Yue turned twenty-four this year. With her famous and successful projects like Another Me or Count your lucky stars, fans soon started getting curious about Shen Yue’s boyfriend status. This might be because of the amazing chemistry she shares with all her shows male leads. There have been rumors going on about her dating Dylan Wang, a fellow co-star. Shen Yue commented on this on her Twitter which you will get to know further in the article.

Let’s talk about Shen’s career for a second. Daughter of a history teacher and a former journalism student, Shen started her career as a model during her second year in university. Studying at Hunan Normal University, Shen had a friend who was a photographer. This friend posted a picture of her online, and it blew up. Attracting the eye of her current agent Gongfu Mantra Pictures, Shen was approached for modeling and debuting in a reality show called Summer Sweetie. May God gives everyone friends like these. She has had a steady growth in her online fans since. 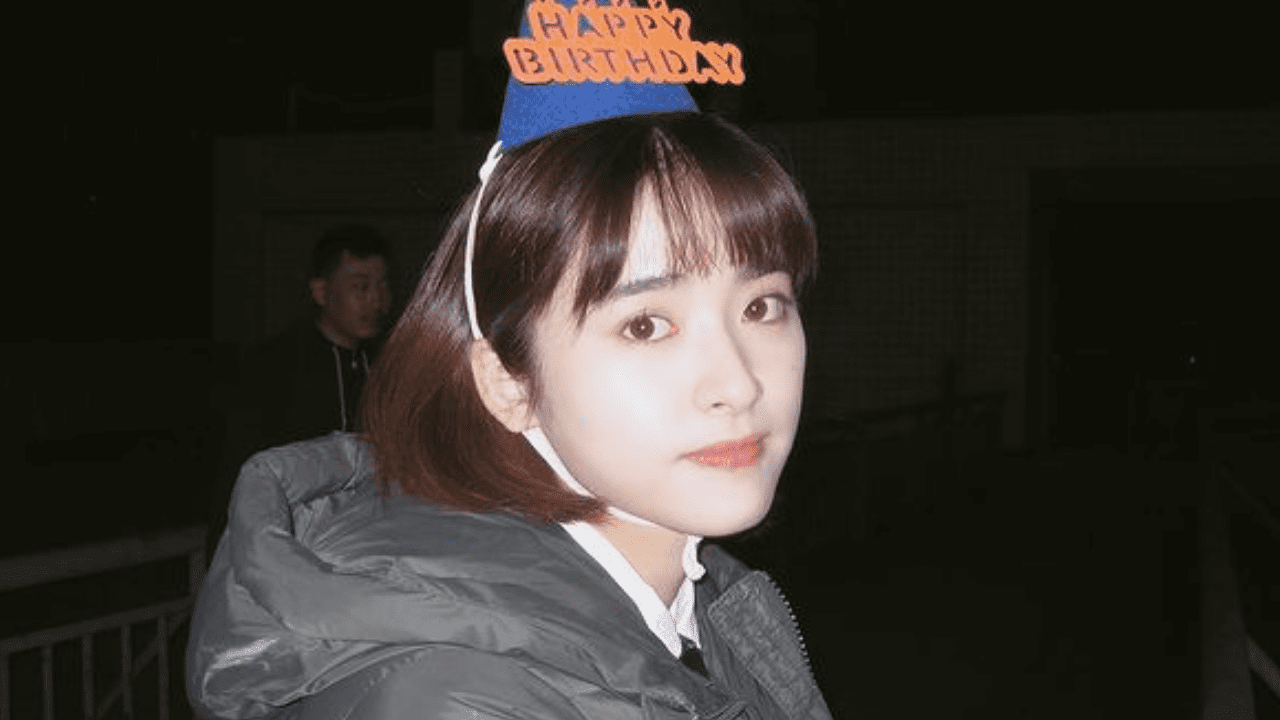 Who is Shen Yues’ Boyfriend?

With the fame comes curiosity of fans and haters to know about someone’s personal lives. After starring in multiple successful TV shows, multiple questions have been raised on Shen Yue s’ dating life. The actress hasn’t confirmed her involvement in any romantic relationships, which left fans to do a little digging on their own. A while back, the pictures with Connor Leong were leaked, which was deemed as romantic. Both the actors left fans to speculate themselves, neither confirming nor denying the nature of their relationship. Then came the rumors of her dating Dylan Wang, co-star in Meteor Garden. Fans started shipping them both even more when they admitted to being each other’s first kiss. These rumors were slammed shut by Shen when she announced that she was, in fact, not dating anyone at the moment. As of 2021, October Shen Yue is single and, as it seems, is currently focusing on her career.

Though she started in the industry in the early year 2014, she didn’t quite make it to the acting department till 2017. Doing a minor role in Autumn Harvest Uprising, she managed to convince of her acting talents to the production company. Since then, she has grown into a famous artist across the globe. Shen has also graced the cover of magazines like Grazia and interned in Happy Camp. Talk about diversity and range.

Her first major appearance was in 2017 as Chen Xiaoxi in A love so beautiful. This college romance drama was filmed with Hu Yitian as the male lead. Based on Zhao Gangan’s novel To Our Pure Little Beauty aired for a month. 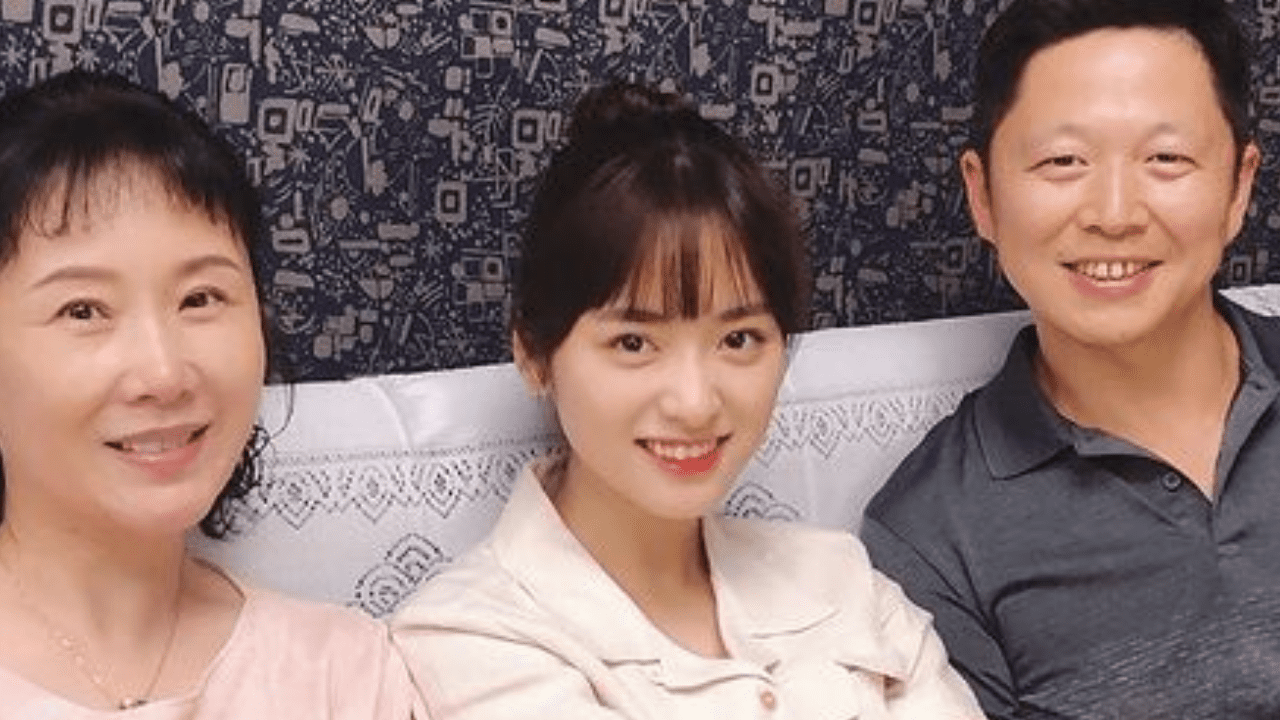 Playing the role of Dong Shancai the next year, Shen Yue starred in Meteor Garden. This was another show based on Japanese shojo manga, Boys Over Flowers. This show was also a remake of Taiwanese series by the same name. Now gaining a name for herself all over southeast Asia, she came on as a guest on a musical performance, Phanta City.

In 2019 she did Another Me, a remake of Soul Mate, the movie with Chen Duling starring as the male lead. The same year she presented at CCTV Spring Festival Gala. Last year,  she came with her comedy romance piece Count Your Lucky Stars with Jerry Yan.

This year in February 2021, Shen brought a NetEase game Onmyōji adaptation, The Yinyang Master.  She is also set to bring to life a Korean drama Remake called Use For My Talent with Jasper Liu.

Along with these acting gigs, she has sung songs for dramas. Singing the ‘ I Miss You’ track for Bureau of Transformer and ‘ Qiyue and Ansheng’ for Another Me, Shen has earned her singer badge.

Shen Yue has earned about 255,000 Chinese Yuan as her net worth. Along with her earnings as an actress, model, and singer, she also earns from Instagram. She has around 2.1 million followers and is very active on the social media site.

Also Read Kristen Hanby Girlfriend: Who is the YouTuber Dating in 2021?