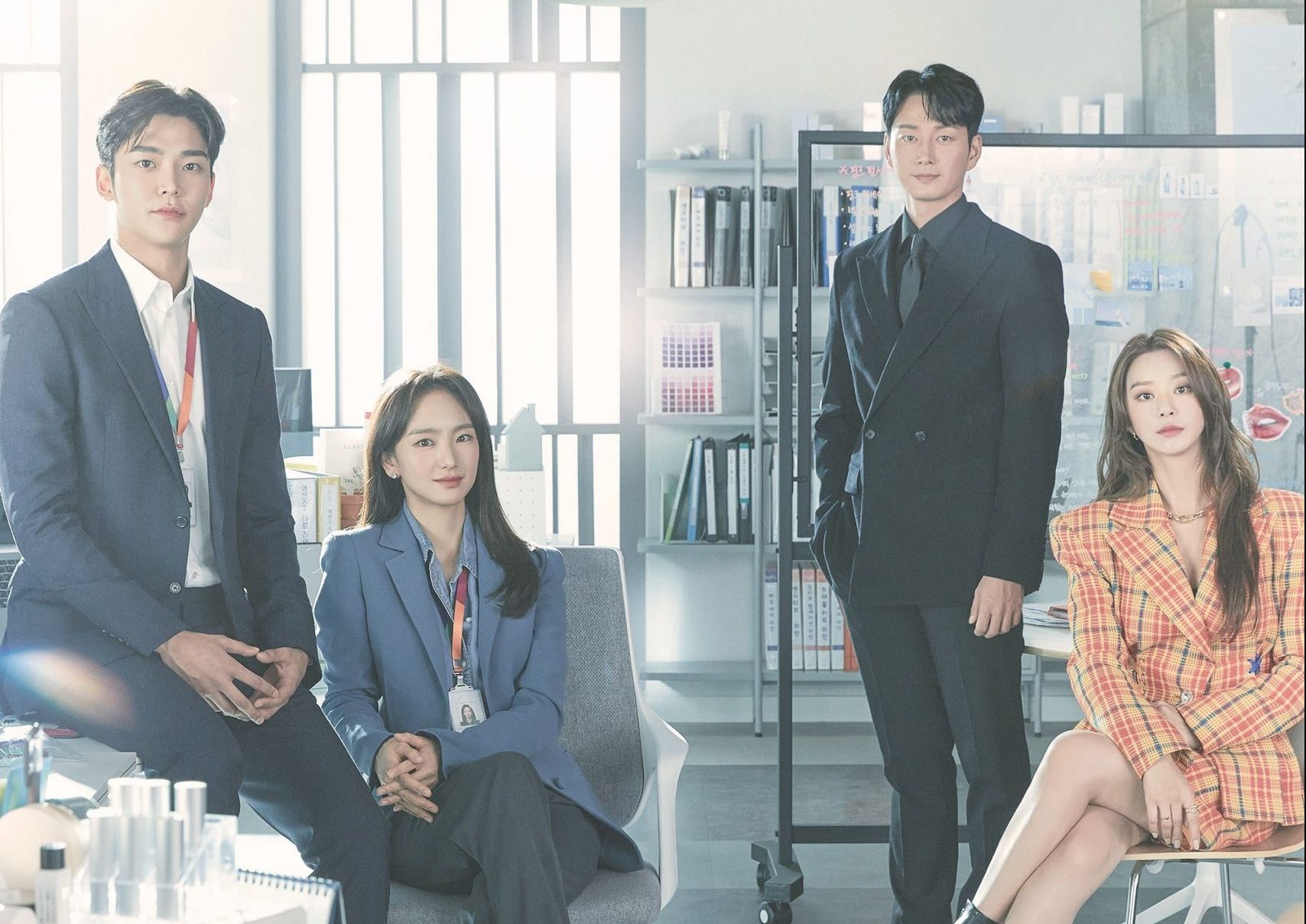 Romantic series and movies are always super fun to watch. Whether it is American series or K- Drama, it doesn’t matter while you are watching something romantic. It can take you out of a stressful situation for the time being and teleport you into a world of fantasies. That is the kind of effect that such series and films have on us. Mostly, women love watching romantic series. And keeping the current popularity of k-Dramas in mind. The best series to watch that recently came out will be She Would Never Know. Although season one not over yet pf season 2 people are already asking for new updates on the arrival of season 2.

Korean television series or Korean drama, widely known as K-dramas. These are television series in Korean languages. Korean dramas and series have gained popularity all over the world. Mostly, because of the Korean popular culture or the Korean wave. Another factor for its popularity is that it is easily accessible to people all over the world. They are available to people in different languages. the subtitles are also written in a number of languages. K- Dramas have been aired on the traditional TV channels of a number of countries.

Read: Preview and Recap: For All Mankind Season 2

She Would Never Know Season 1 Recap

She Would Never Know is a South Korean Drama which is directed by Lee Dong Yoon. The series is based on a book with the name Don’t Put on that lipstick. And shows a typical office romance. The screenwriter for this series is Chae Yoon. his series falls into the romance, drama, and comedy genres. The set revolves around a team of marketers in a cosmetic company. The main cast includes Ro Woon as Chae Hyun-Seung, Won Jin Ah as Yoon Song-ah, Lee Hyun-Wook as Lee Jae-shin, and Lee Joo-bin as Lee Hyo-Joo. The series is still running and has 16 episodes. It is set to end on 8th March 2021.

Although season one is not over yet. People are already curious about the development of season 2. The cast, story, and anything that they can know. Season one was highly celebrated by the viewers and they also want to see more of this extraordinary series. But as of now, there is no information from the creators regarding season 2. Viewers can only wait for it and hope that the new season of this amazing show arrives soon.

Read: Dare Me Season 2: Everything We Know 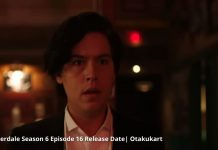 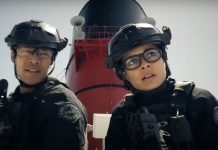