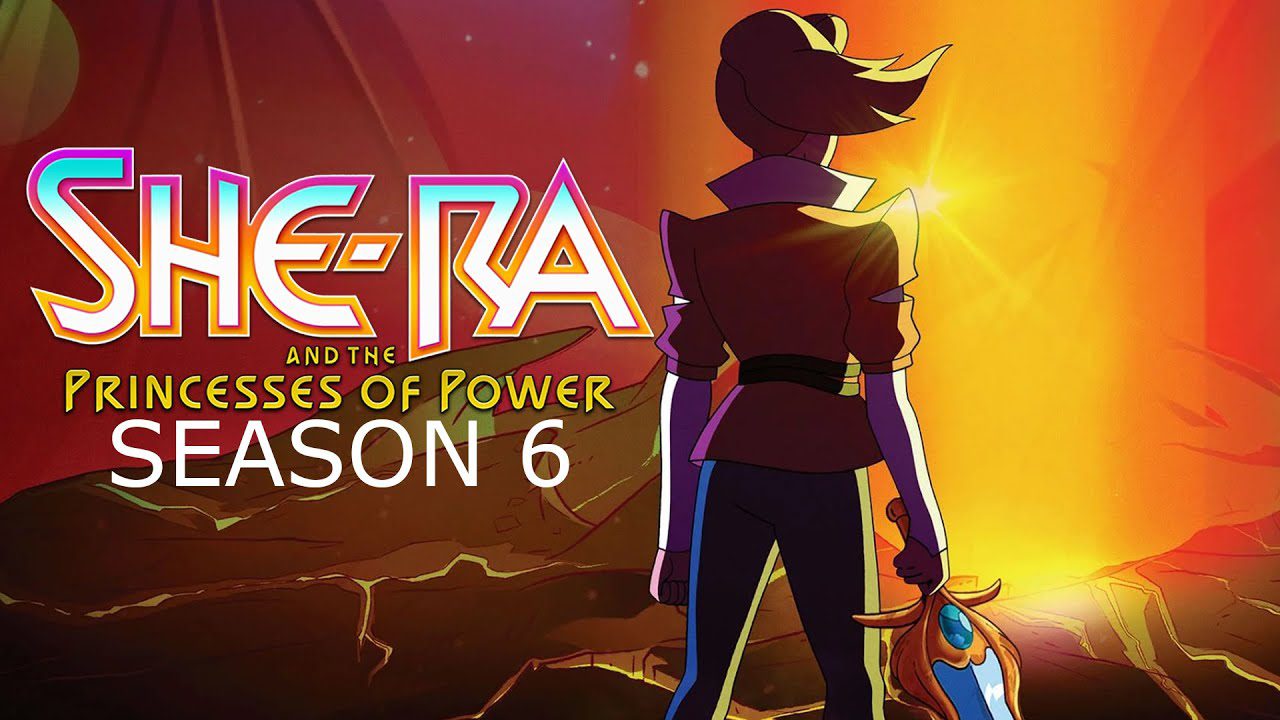 Will She-Ra And The Princesses Of Power Season 6 Happen? Millions of fans of this animated series are searching for the answer to this doubt. It is very much clear to everyone that She-Ra has a really huge fanbase, and all the fans are highly curious to know about season 6. This series has delivered a really great performance, and it has completely nailed every sector of its making. All the five seasons of this series were a big blockbuster leaving behind all the fans completely crazy. But, has it got a conclusion or still, something is pending.

So, many of you might agree with the fact that season 5 ended with a stunning conclusion. Not even a single unanswered twist remained in the story. Therefore, will Netflix come up with season 6 of this series or not? Everyone is searching for this, and today, we have got some updates regarding this series that will settle down a clear picture of season 6 in front of you. This series has received a lot of appreciation and has won many awards and nominations. It has remained completely worth watching, and every second was more than amazing. 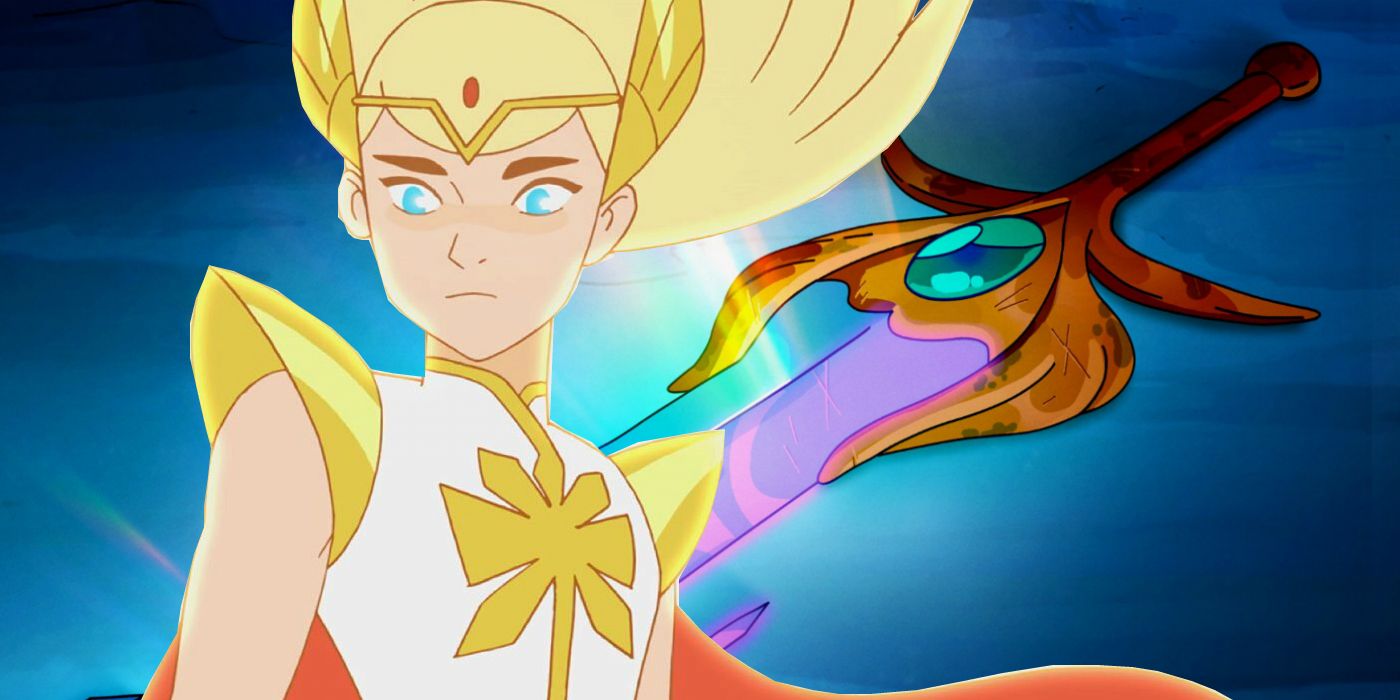 Lead Character Of She-Ra And The Princesses Of Power Series

After five great seasons of She-Ra And The Princesses Of Power, will Netflix move on for season 6? If yes, then will it premiere, and what is going to be the plot. Created by Noelle Stevenson, She-Ra and the Princesses of Power was a reboot of a 1985 film series with the same title. Like the film series, this reboot animated series also had a phenomenal run for all five seasons. This series is full of adventure, comedy, and drama and has all the emotions bound up in one go that makes it really worth watching. Now, we would like to share all the updates regarding season 6 that we have gathered.

We would like to inform you all that the chances for season 6 are really less or almost equal to zero. This is because the creators marked the fifth season as the final season of this series. They managed to reflect the complete plot in five seasons. Five seasons in this series were more than enough for the creators, Noelle Stevenson, to portray the complete story. Noelle has done this extremely well and has won the hearts of all the viewers of this series. She is the mastermind behind this great animated series, and she has received a lot of appreciation for it. 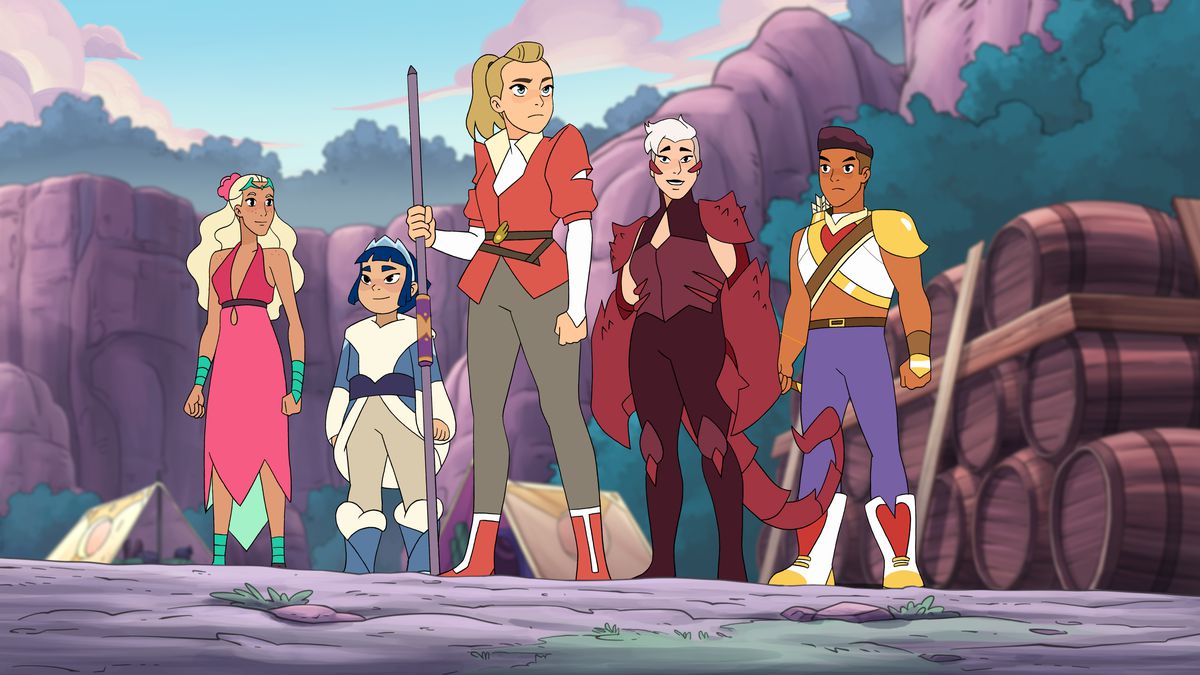 In a recent interview, Noelle Stevenson expressed her happiness for the series as she shared that she is more than happy that this animated series ended because of the end of the story after giving a stunning conclusion and not because Netflix ended it in between due to poor response. She has marked this series as one of her favorite projects that she will cherish for a lifetime. So, overall, we can say that the possibilities for season 6 are really less, but as you all know, anything can happen anytime in the entertainment industry.

If Noelle changed her mind and again wanted to work on one of her favorite projects, then she might make a comeback with the new seasons of this series with a new story or maybe with some exciting twists. So, as of now, season 6 of She-Ra and the Princess of Power is not happening. If any updates related to new seasons in this animated series are made in the future then, we will update that on our site. 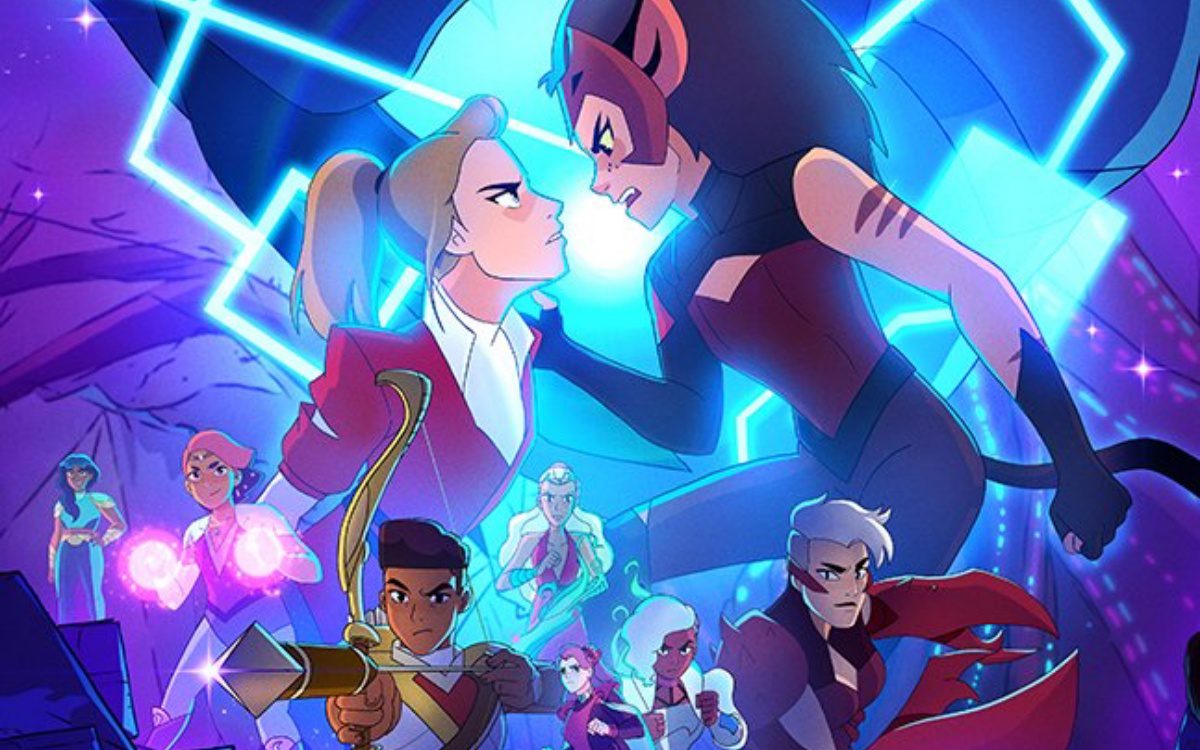 She-Ra And The Princesses Of Power Series Characters

How Can You Binge-Watch She-Ra And The Princesses Of Power Season 1-5?

You can definitely binge-watch the entire series again, as you all know how amazing it has remained through 5 seasons. For those who haven’t watched this series yet and have come to know about it recently, then you should watch the entire series as soon as possible. You are really missing out on something really crazy. All the five seasons are available on Netflix, and you can definitely binge-watch them there. But, you will need a premium membership of Netflix in order to stream this series. As of now, we have shared all the major updates about season 6. For more updates like these, stay tuned to this site.