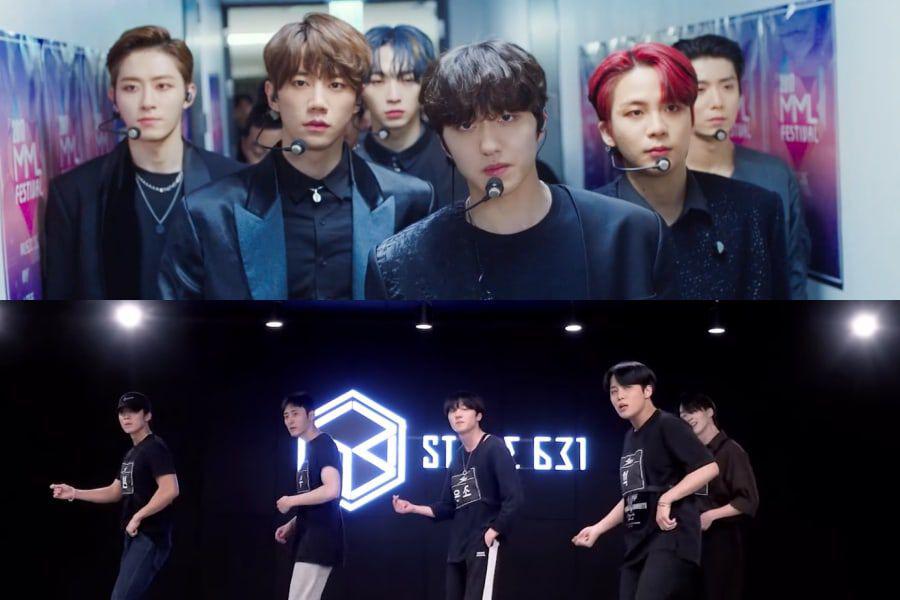 The cutthroat competitive nature of South Korea’s K-Pop industry is not a surprise to anyone who is an active consumer of the country’s popular culture. There is a rigid structure in place for training young aspiring idols through a rigorous system that can last several years before their debut. It doesn’t stop after the idols debut. In fact, it gets tougher for them now as they must constantly keep coming out with innovative content and new music to always ensure that they don’t move too far away from the spotlight. What really makes this difficult is the fact that the market is quite saturated with hundreds of artists already doing the same thing. It all comes down to what unique content one can provide to stand out from their contemporaries.

Recently, KBS came up with a new drama called Imitation, based on a webtoon that tells the stories of idol trainees in this competitive industry and what they must do to ensure survival. In Imitation, there is a fictional K-Pop group called SHAX. Today’s article is based on SHAX Malo – Boy Group From ‘Imitation’ Drops New Fiery Song. Read on to find out more about them!

SHAX is a fictional idol boy group in the K-Drama Imitation that premiered on the 7th of May 2021. The boy band recently released their new song, titled Malo. SHAX has also released a music video and dance practice video for the same. All the members who make up SHAX are actually real-life idols from different boy groups. We have Lee Jun Yung from U-KISS playing the role of Kwan Ryoc, Yuri as Do-Jin, and ATEEZ’s Jongho as Hyuk. Meanwhile, SF9’s Hwiyoung plays Lee Hyun while Ahn Jung Hoon plays Jae Woo. SHAX also has a former member – Eun Jo, who is played by SF9’s Chani. The official music video also has certain moments from the drama. You can check it out below.

All the members of SHAX have great chemistry with each other regardless of the fact that all the actors are members of different idol groups. Along with shooting for the drama, they have also ensured that they practised hard enough for their song release. The dance practice video has Chani in it, but Lee Jun Yung is missing. You can check it out below.

If you are yet to get acquainted with the plot of the KBS drama Imitation, check out the plot and cast details below.

Imitation’s plot is fairly realistic and simple. The story mainly revolves around the life of Lee Ma Ha (played by Jeong Ji So). Lee Ma Ha happens to be a member of the K-Pop girl group – Tea Party. Tea Party has not been a commercial success. The group has achieved very little compared to the massive efforts that all the members continuously put in. Lee Ma Ha happens to bear certain facial similarities with the popular singer La Ri Ma (played by Park Ji Yeon) during her younger days. Turns out that Ma Ha achieves whatever little stardom she does only because of these similarities that she bears, more often than not.

Tea Party takes part in a reality show with other idol groups where they must compete against each other in certain sports events. It is here that Lee Ma Ha, unintentionally causes an injury in one of the members of a popular boy group – SHAX. SHAX’s member Kwon Ryoc takes a deep dislike towards her. But, as with most predictable love stories, their paths cross again when both of them are cast in the same drama. However, this is when another character comes into the picture. Ma Ha’s childhood friend Lee Yu Jin vows to protect her from Kwon Ryoc’s rage.

The story is all set to take an interesting turn as it slowly unfurls who Lee Ma Ha ends up with. Coming to SHAX’s new song Malo, it is certainly very commendable – the efforts put in by all the members. We have seldom seen a full-fledged music video and practise video being released just for a drama. We are looking forward to everything else that SHAX and Imitation have in store for us.

Also Read: EXO’s Baekhyun, TXT And More To Sing OSTs For ‘Doom At Your Service’ K-Drama